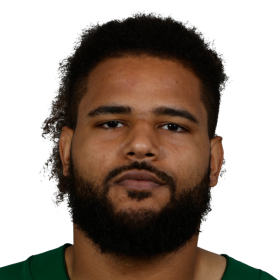 Pankey played in 45 games with 36 starts while playing guard and tackle over four seasons at the University of West...

Pankey played in 45 games with 36 starts while playing guard and tackle over four seasons at the University of West Virginia. Pankey appeared in eight games on special teams and as a reserve offensive lineman as a redshirt freshman in 2013. He was part of a line that blocked for RB Charles Sims to run for 1,095 yards and 11 TDs on 208 attempts (5.3 avg.), the first 1,000-yard rusher for West Virginia in four seasons. He saw the first action of his career in an upset win vs. Oklahoma State and helped open holes for Sims to total 24 carries for 154 yards (6.4 avg.) and a TD at Texas Christian.

Pankey was signed to the Packers' practice squad on Sept. 3, 2017, and then was signed to the active roster on Sept. 13, 2017. Pankey spent 16 weeks of his rookie season on Green Bay's active roster, appearing in one game (at Detroit). The Green Bay Packers signed Adam Pankey to the active roster from the practice squad on Dec. 8, 2018 and saw playing time the next day in a 34–20 victory over the Atlanta Falcons. On August 31, 2019, Pankey was waived by the Packers. 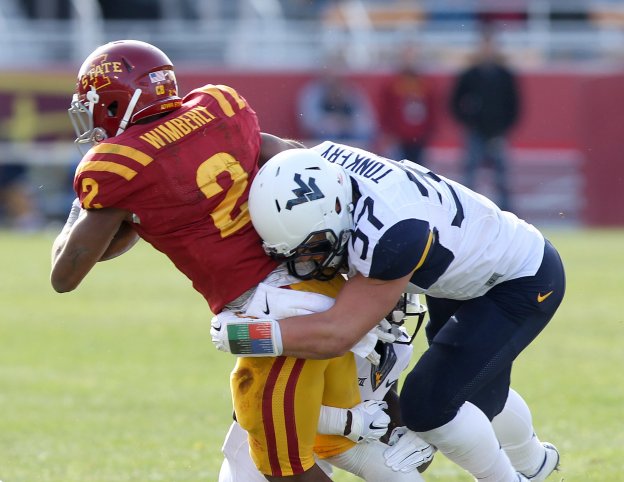 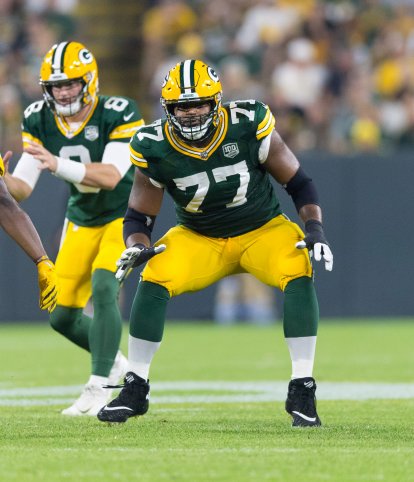 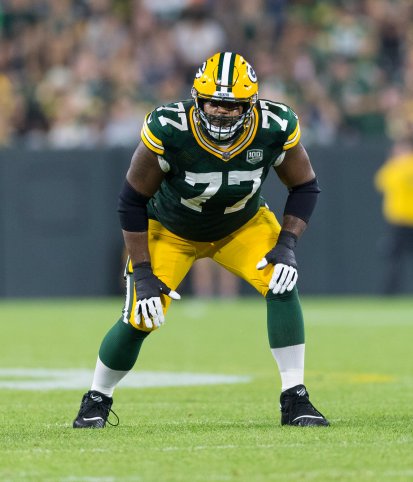 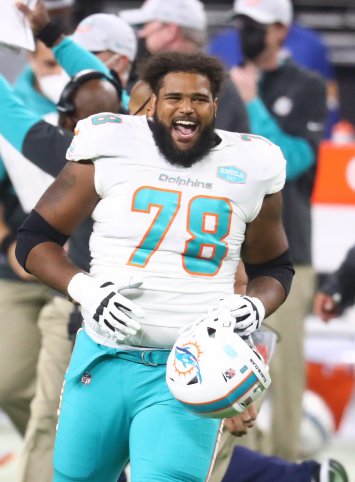 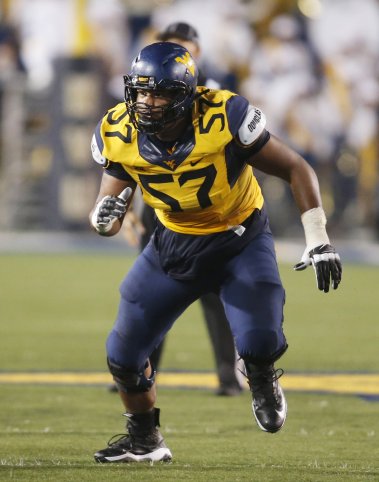