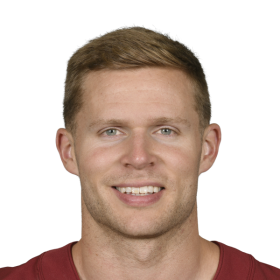 Humphries played 53 games and started 27 of them for Clemson from 2011 to 2014. Through his college career, he had a total of 127 receptions for 1,097 yards (8.6 avg.) and three touchdowns, as well as 10 carries for 24 yards and one touchdown and 69 punt returns for 476 yards (6.9 avg.) and one touchdown. Humphries went undrafted in the 2015 NFL Draft but accepted an invitation to attend rookie minicamp with the Tampa Bay Buccaneers. On May 11, 2015, the Tampa Bay Buccaneers signed Humphries to a three-year, $1.57 million contract that includes a signing bonus of $19,800. He entered training camp competing to be the Buccaneers' fifth wide receiver on their depth chart with Robert Herron, Donteea Dye, Rannell Hall, Tavarres King, and Kaelin Clay. On September 6, 2015, it was announced that Humphries had made the 53-man roster and would be a punt/kick returner and the Buccaneer's fifth wide receiver behind veterans Vincent Jackson, Mike Evans, Louis Murphy, and Russell Shepard. Humphries made his NFL debut in the Buccaneers' season opener against the Tennessee Titans and finished the loss with two receptions for 14 yards.

Humphries signed a four-year, $36 million contract with the Tennessee Titans. During 2019, in Week 10 a 35-32 victory against the Kansas City Chiefs, Humphries caught his first touchdown of the season on a 23-yard reception from Ryan Tannehill, which proved to be the game-winner. In the next game against the Indianapolis Colts, Humphries caught his second touchdown of the season on a 13-yard reception in the 31-17 road victory. Overall, Humphries finished the 2019 season with 37 receptions for 374 receiving yards and two receiving touchdowns. On October 2, 2020, Humphries was placed on the reserve/COVID-19 list by the team. He was activated on October 14. He was placed on injured reserve on December 8, 2020. On February 25, 2021, Humphries was released by the Titans.

Humphries signed with the Washington Football Team on March 25, 2021. 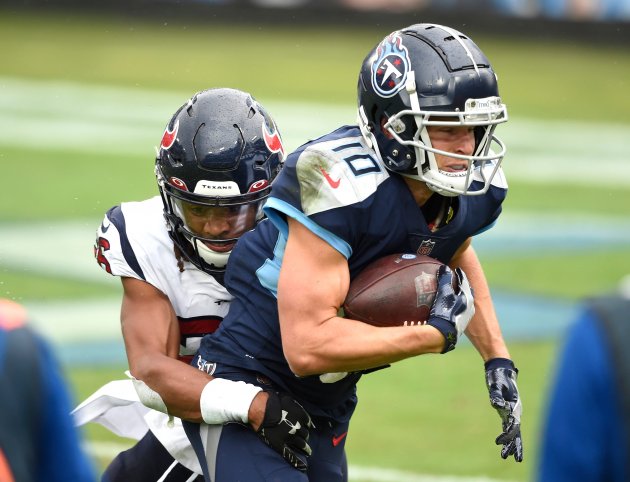 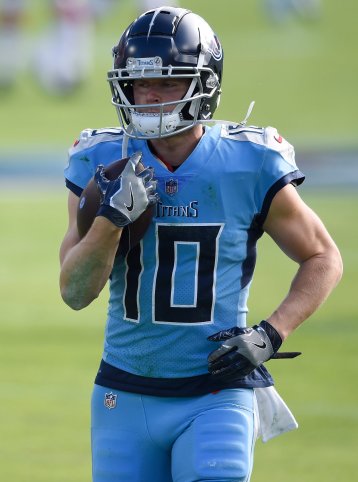 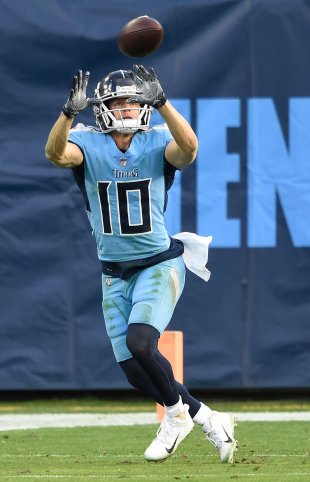 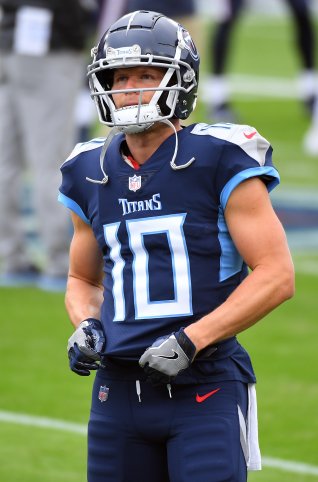 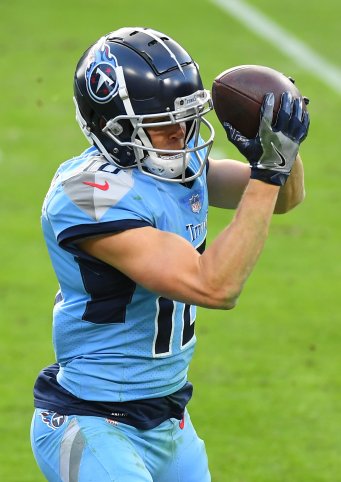