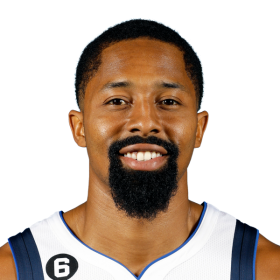 The Dinwiddie Family Foundation’s mission is to empower at-risk and disadvantaged youth through fitness, literacy, and educational programming.

Dinwiddie began has career playing prep basketball at Taft High School in Woodland Hills, California. In his senior season, Dinwiddie averaged 11.2 points and 7.7 assists. Dinwiddie would earn the  John R. Wooden California High School Player of the Year in 2011. Coming out of high school, Dinwiddie would be considered a three-star recruit and ranked as the No. 25 point guard and the No. 146 player in the nation in 2011 by Rivals.com.

In the 2014 NBA Draft, with the 38th overall pick the Detroit Pistons selected Dinwiddie. In his rookie season, he would play in 34 games with the Pistons also playing for the Pistons G League affiliate the Grand Rapids Drive. Following his third season in the NBA, On June 17, 2016, Dinwiddie was traded to the Chicago Bulls in exchange for Cameron Bairstow. He would spend the 2016-17 season with the ago's D-League affiliate team, the Windy City Bulls averaging 19.4 points, 8.1 assists and 3.7 rebounds over 37.4 minutes in nine games.

On December 8, 2016, Dinwiddie signed with the Brooklyn Nets.

Off the court, Dinwiddie has proven to be a savvy businessman. His endeavors include his own shoe company named K8iros. 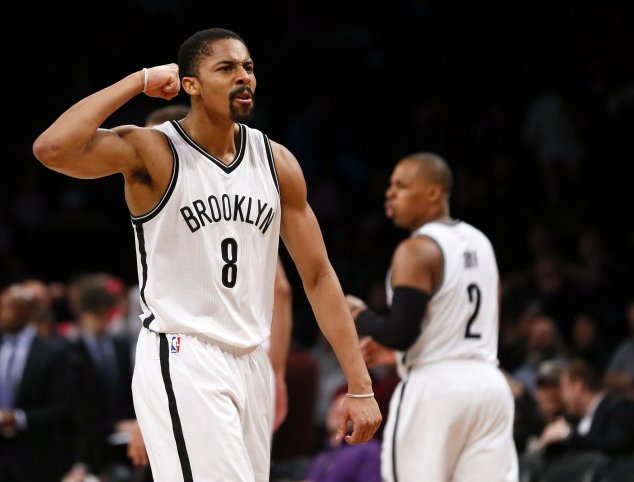 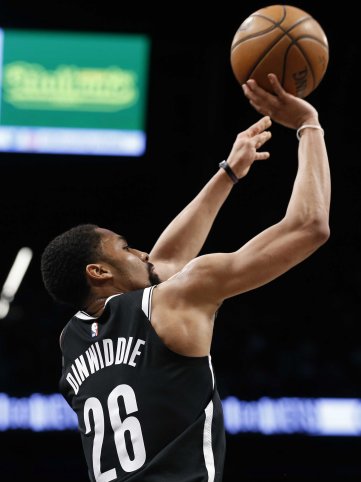 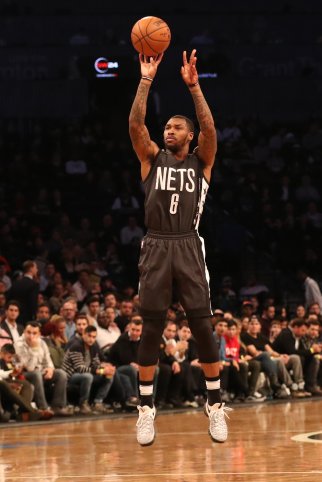 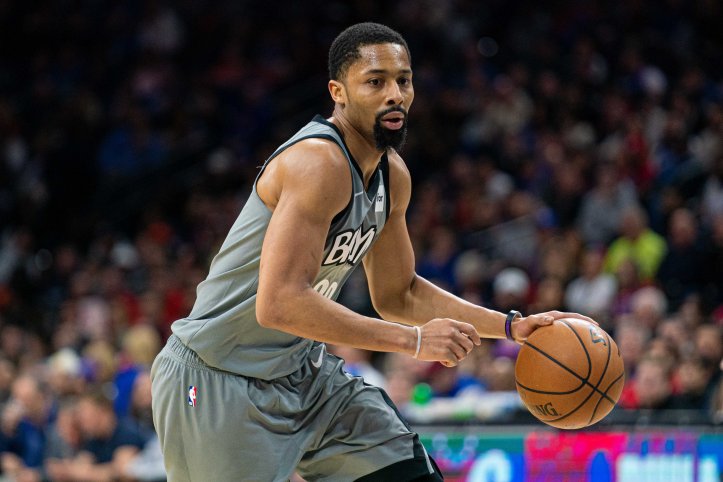 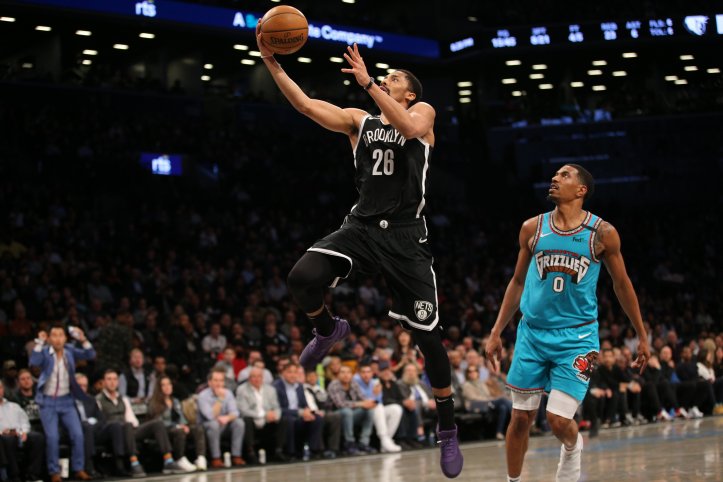 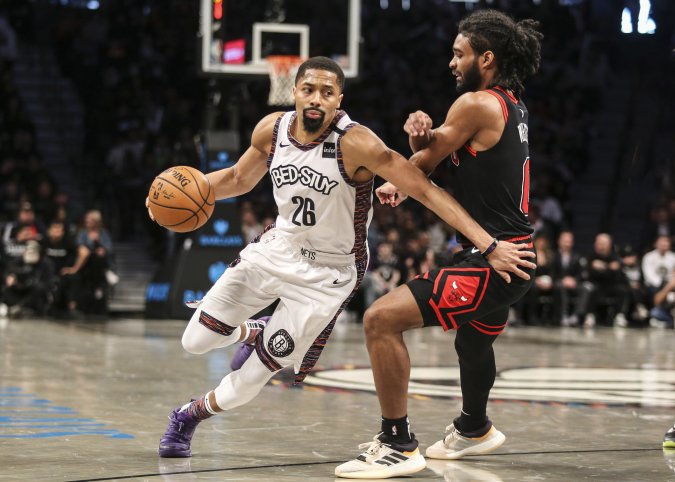 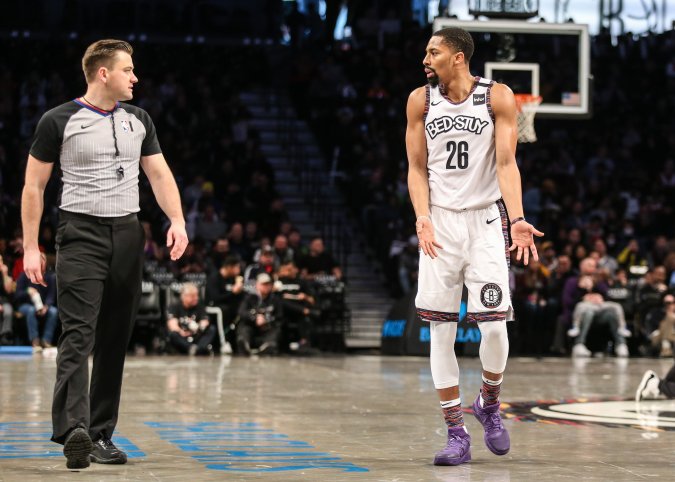 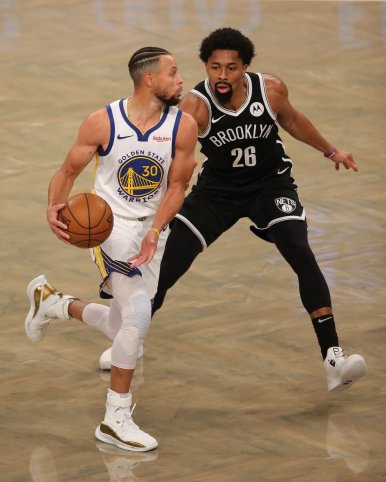 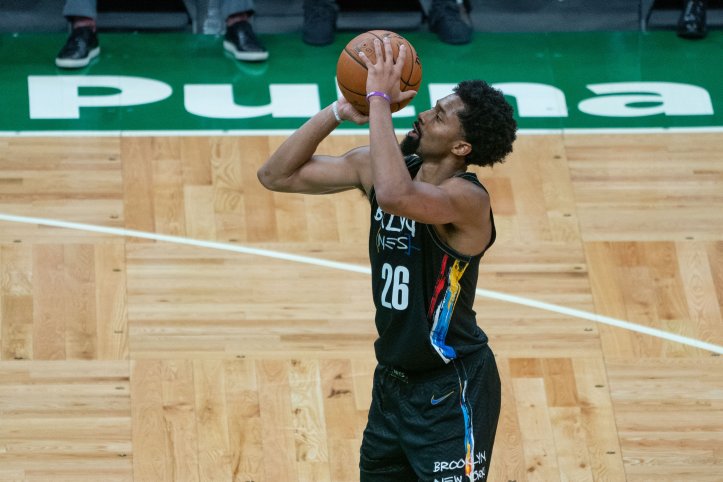 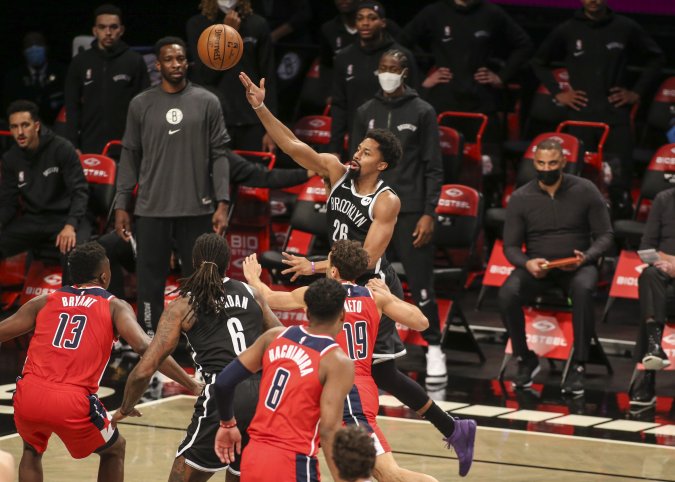 RT @Travonne: i shouldn’t be laughing this hard at this man https://t.co/L9LApZi03z