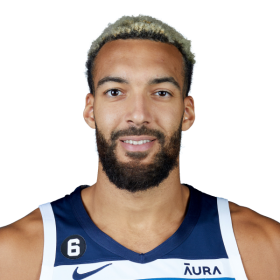 The Stifle Tower, The French Rejection, The Gobert Report, Gobzilla

As our future leaders, kids need encouragement to realize they have unlimited potential to achieve greatness. It is the Foundation’s mission to ensure that those with fewer means are granted access to opportunities and resources in health, education, and recreation. Thereby helping our youth transform themselves, influence their families and their communities.

A native of Saint-Quentin in the Aisne, Rudy began playing basketball there in 2003 at the age of 11. He then joined the Cholet Basket training center in 2007. Faced with a late growth spurt which slows down his development during his early years, he already shows above average mental qualities, which ha...

A native of Saint-Quentin in the Aisne, Rudy began playing basketball there in 2003 at the age of 11. He then joined the Cholet Basket training center in 2...

A native of Saint-Quentin in the Aisne, Rudy began playing basketball there in 2003 at the age of 11. He then joined the Cholet Basket training center in 2007. Faced with a late growth spurt which slows down his development during his early years, he already shows above average mental qualities, which have become one of his brands. factory.

During his Hope years at Cholet Basket, he began to enrich his record with a title of Champion of France Espoirs in 2010 and a Bronze medal at the European Championships in Basketball in 2011.

It was then the start of Rudy's professional career with Cholet Basket, where he played two full seasons between 2011 and 2013 before appearing for the NBA Draft, finishing in particular the best Pro A blocker in 2012-2013 (1, 7 blocks per game on average).

In June 2013, Rudy was selected in the first round of the NBA Draft in 27th position by the Denver Nuggets. It is immediately traded as part of a trade and joins the Utah Jazz. It is the founding act of the love relationship that today binds Rudy and Jazz, of which he has become the leader over the years. In constant progression, he first established himself as a dominant player defensively before evolving his attacking game to become a feared threat in the racket and assert himself as the second offensive option of the Jazz behind Donovan Mitchell.

He also represented the French national team in their international competitions. Standing at 7 ft 1 in (2.16 m) tall with a wingspan of 7 ft 9 in (2.36 m) long, he plays the center position. He is considered one of the NBA’s best rim protectors.

Gobert has won the NBA Defensive Player of the Year award three times, tied for second-most in NBA history. He is a four-time All-NBA Team member, five-time All-Defensive Team member, and two-time NBA All-Star. Gobert was also the NBA blocks leader in the 2016–17 season.

In March 2020, Gobert tested positive for COVID-19, becoming the first NBA player with a confirmed case of the virus. After teammates of Gobert's on the Utah Jazz, including Donovan Mitchell, also tested positive, the NBA postponed the 2019–20 season until its resumption on July 30 of the same year. 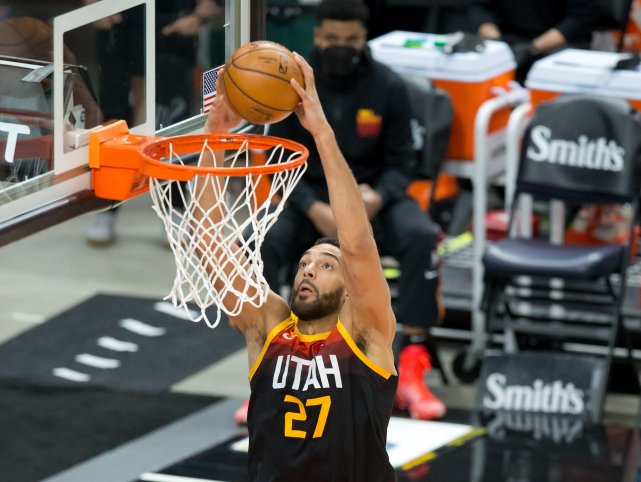 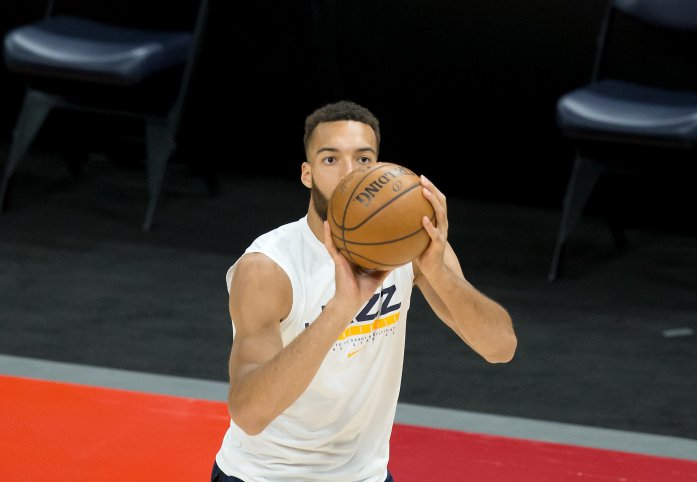 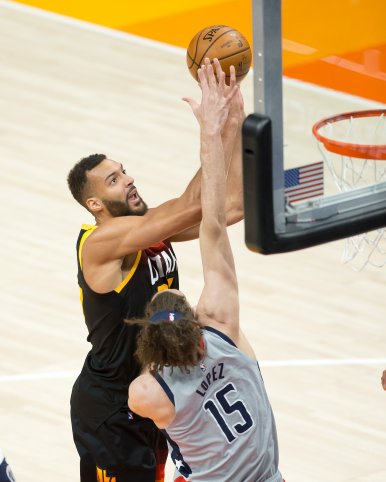 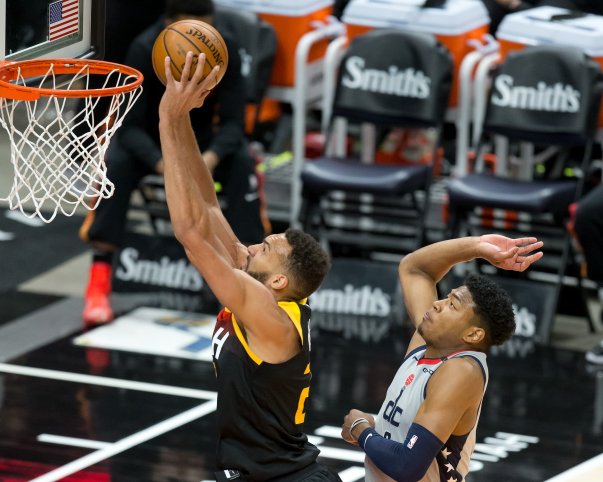 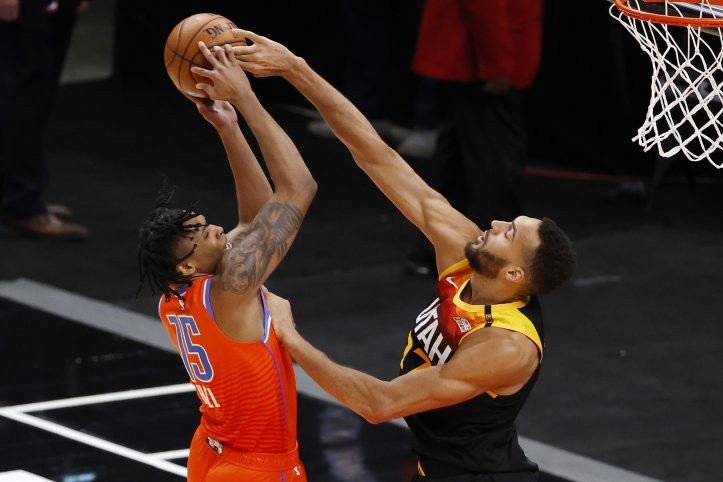 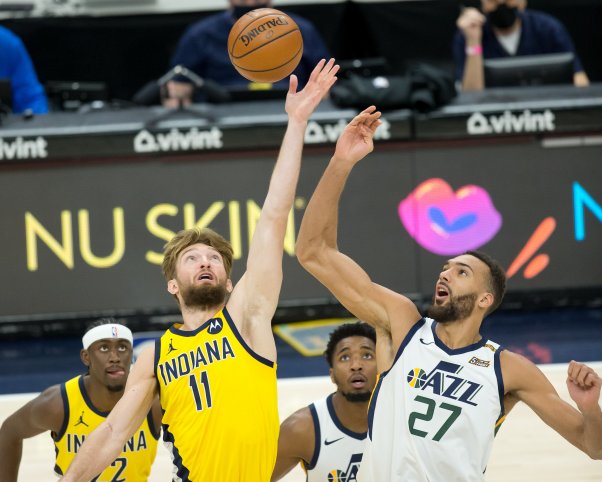 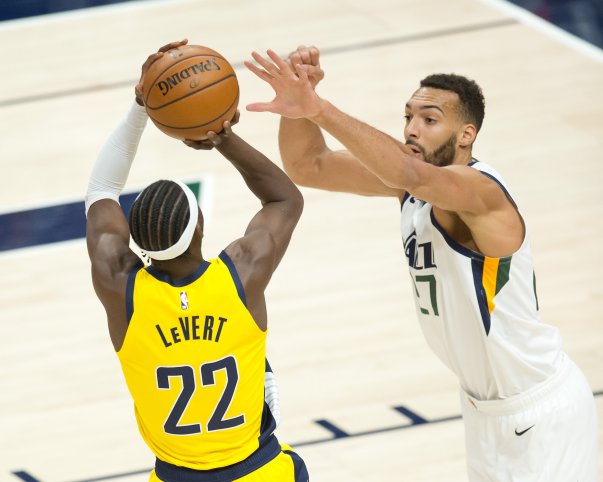 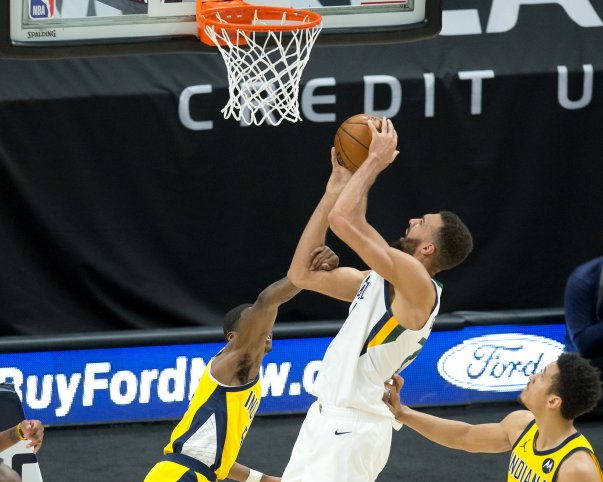 RT @MetaMarauders: Just announced in our recent AMA by our co-founder @rudygobert27 : 1 MM airdropped per address holding 1 MM or more. The…

Thank you @garyvee the Goat for putting me on a few days ago 🤙🏽, love this historic OG project @Crypto_Skulls 💀💀💀 https://t.co/VZjDyk3dR1

RT @RudysFoundation: When we work to overcome the obstacles life puts in our way, we make ourselves stronger and set an example for those a…