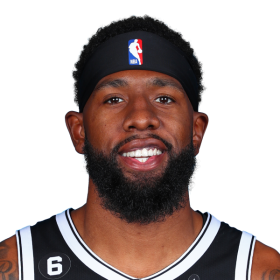 Founded in 2018 by Royce O’Neale of the Utah Jazz, Forever Brothers is a nonprofit organization that was established to provide mentoring and higher learning opportunities for our future leaders and change agents. The Foundation Is Dedicated To Bridging Educational And Economic Gaps By Providing Academic Financial Support To High Achieving Students Demonstrating Leadership Within Communities Facing Economic Hardship.

get involved
Strike for Kids Utah

Strikes For Kids is a 501(c)(3) national charitable organization. Since our inception in 2012, we have organized over 100 bowling, softball and golf events. Strikes For Kids partners with more than 125 NFL, NBA, MLB and MMA athletes to allow fans and their families the rare opportunity to mingle with professional athletes for an enjoyable afternoon/evening of fun while supporting a worthy cause at an affordable cost. Strikes For Kids also provides local businesses a unique opportunity to create a team building exercise while seeing their tax deductible donation impact lives.

He was recruited to the University of Denver out of Harker Heights High School. He played two seasons for the University of Denver Pioneers, including an all-WAC season in 2012-13, before transferring to Baylor in 2013. Because he transferred to be closer to his family and ailing grandfather, the National Collegiate Athletic Association (NCAA) granted him a waiver to transfer rules, making him immediately eligible to play for the Bears instead of sitting out the customary year.

Following the close of his college career, O'Neale was not selected in the 2015 NBA draft. He played his first professional season in Germany for MHP Riesen Ludwigsburg, where he averaged 8.1 points and 4.5 rebounds per game. After playing for the Golden State Warriors' Summer League team in 2016, he signed with Spanish club Herbalife Gran Canaria for the 2016–17 season. On June 25, 2017, O'Neale signed with Lithuanian club Žalgiris Kaunas.

After playing for the Utah Jazz in the 2017 NBA Summer League, he was signed to the team for the 2017–18 season due to the exception left in the contract with Žalgiris Kaunas. O'Neale made his NBA debut on October 21, 2017, playing a single minute in their 96–87 win against the Oklahoma City Thunder. On February 14, 2018, he scored a career-high 19 points in a home game against the Phoenix Suns. 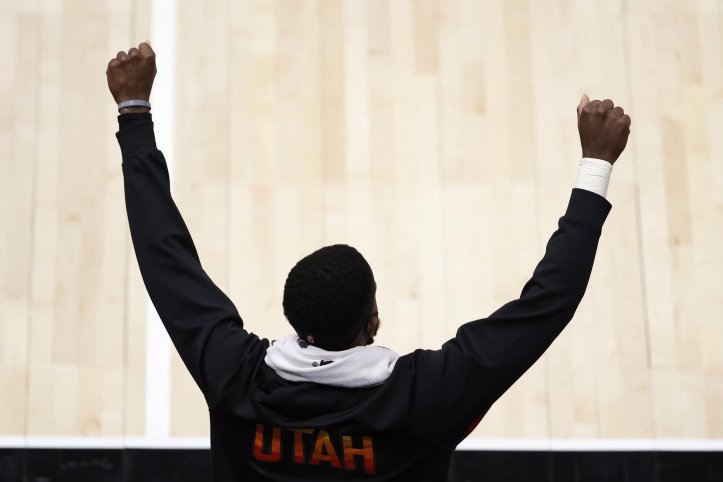 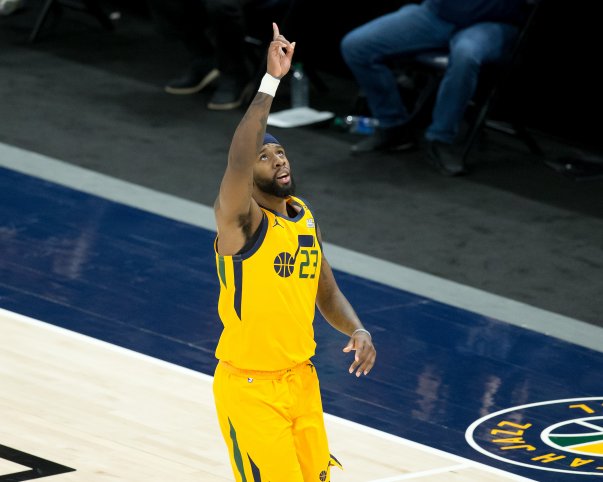 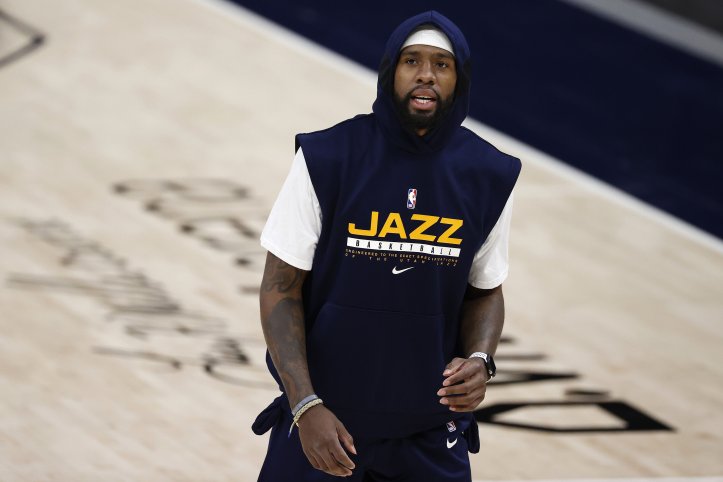 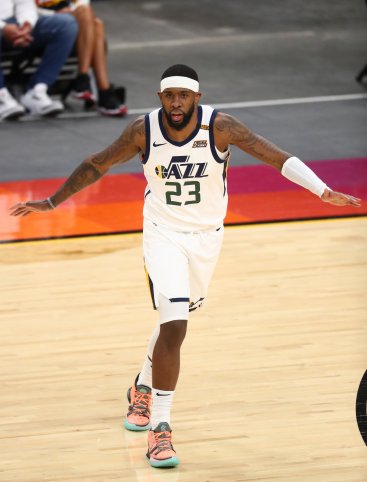 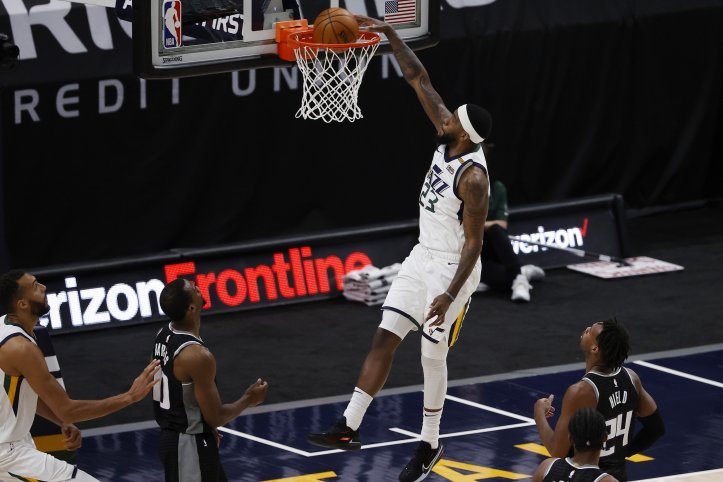 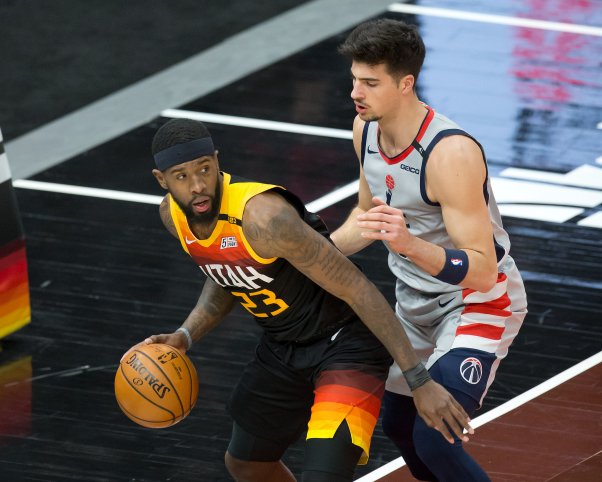 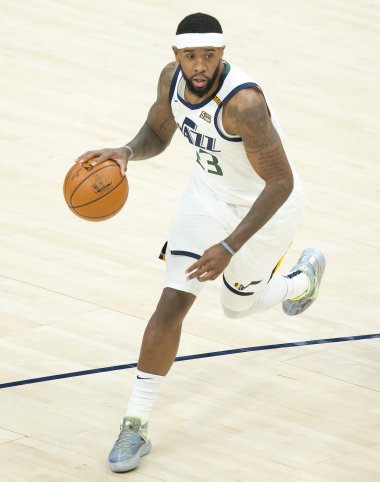 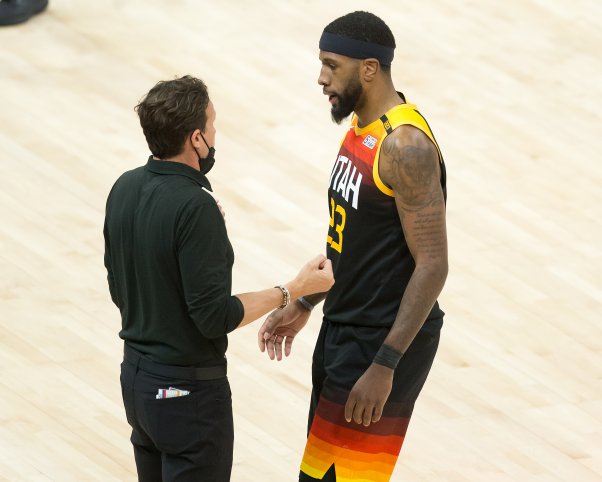