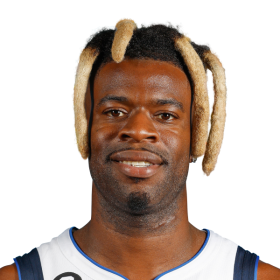 In memory of Mia Henderson and Kiosha Moore, the RemarkaBULL Foundation is increasing the acceptance of all people by working to create truly inclusive communities through neighborhood engagement and national efforts that support the LGBTQ movement and nonviolence.

Bullock remains engaged in LGBT rights, volunteering to train gay and trangender youth alongside Jason Collins, a basketball player who came out as gay in a 2013 edition of Sports Illustrated. Bullock has also taken part with his young son Treyson in the New York City LGBT Pride March as part of the LGBT NBA float.He was honored during the GLAAD Media Awards, and is active in the charity "NBA Voices for LGBT Youth and Allies".

Bullock led his high school basketball team, the Kinston High Vikings, to three state championship games during his high school career, winning two championship titles. In 2008, they won the 3A title and in 2010 won the 2A title. During the 2010 championship game against West Caldwell, he was named Most Valuable Player and scored a team high of 15 points. He averaged 25 points and 11 rebounds per game for the 2009–2010 season to make the AP All-State men's team for a third straight season.

He was chosen to play in the 2010 McDonald's All-American game, where he was on the East Team along with Tobias Harris, Kendall Marshall, Kyrie Irving, and Jared Sullinger. Bullock also played in the Nike Hoops Summit game, the Spalding Hoophall Classic, the Jordan Brand Classic, the King James Classic, and the City of Palms Classic.

Bullock was selected by the Los Angeles Clippers with the 25th overall pick in the 2013 NBA draft. On January 15, 2015, Bullock was traded to the Phoenix Suns in a three-team trade also involving the Boston Celtics. On July 9, 2015, Bullock was traded to the Detroit Pistons, along with Danny Granger and Marcus Morris, in exchange for a 2020 second-round draft pick. On October 25, 2015, the Pistons exercised their fourth-year team option on Bullock's rookie scale contract, extending the contract through the 2016–17 season. He set a new career high with 24 points on December 17, 2018, against the Milwaukee Bucks before surpassing that mark on December 19 with 33 points against the Minnesota Timberwolves.

On February 6, 2019, Bullock was traded to the Los Angeles Lakers in exchange for Sviatoslav Mykhailiuk and a future second round draft pick. On July 16, 2019, Bullock signed with the New York Knicks. 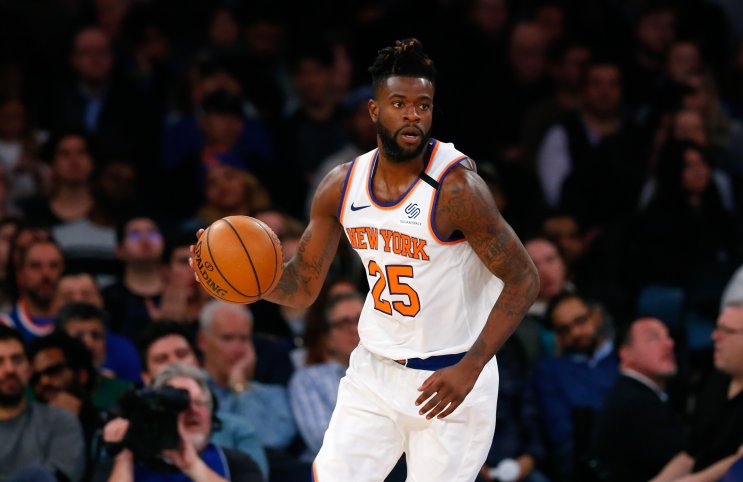 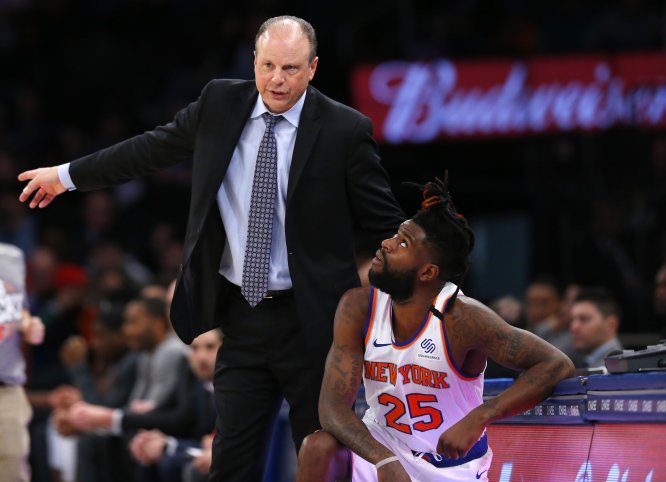 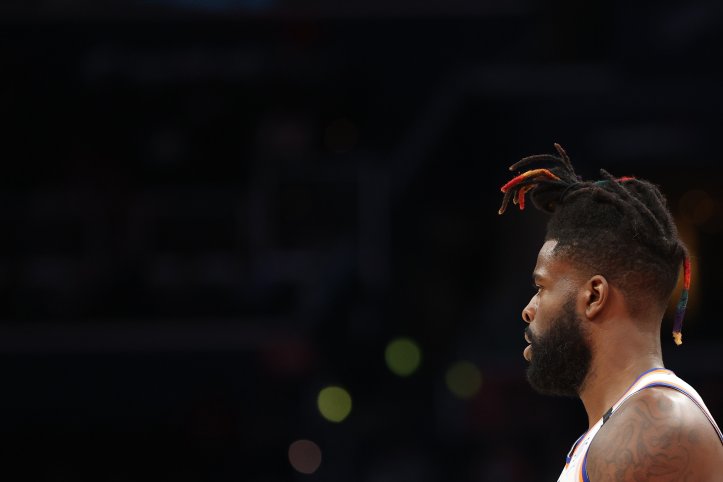 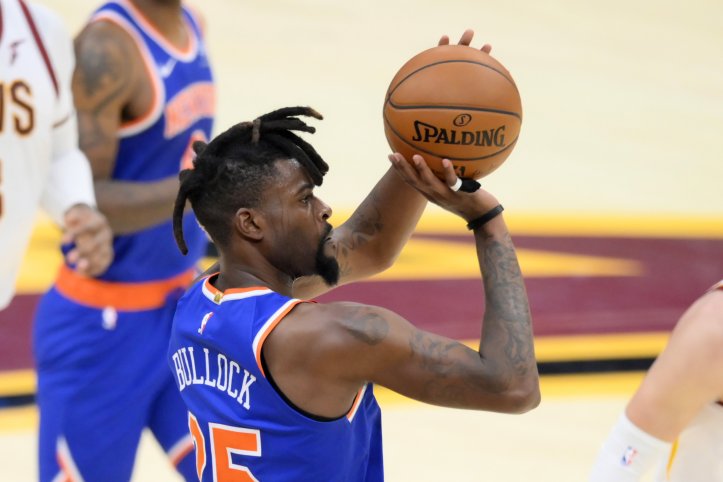 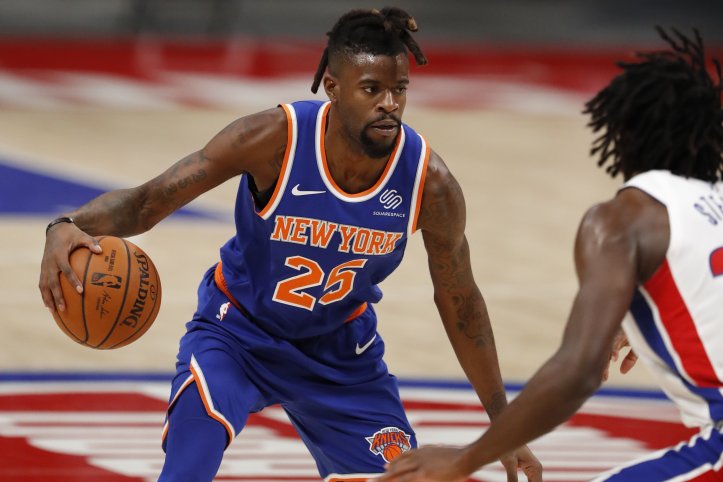 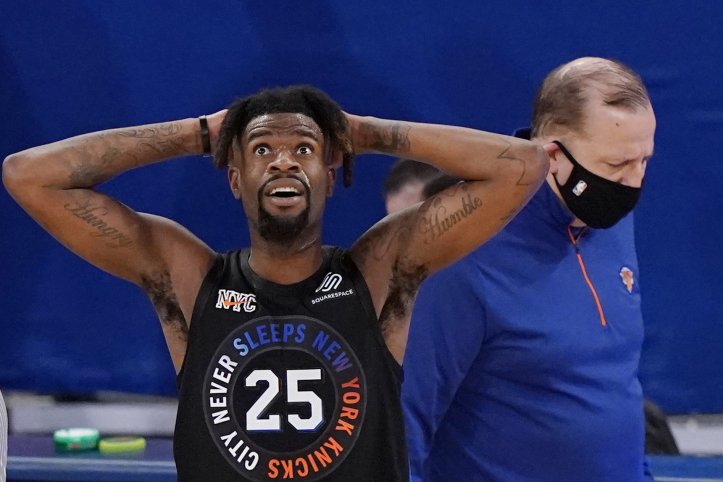 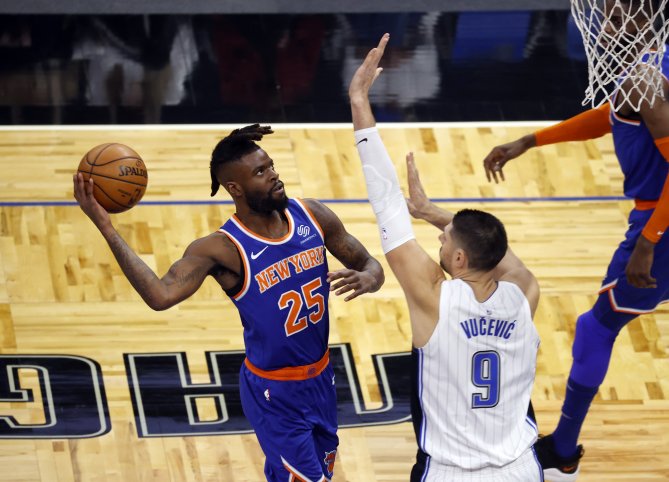 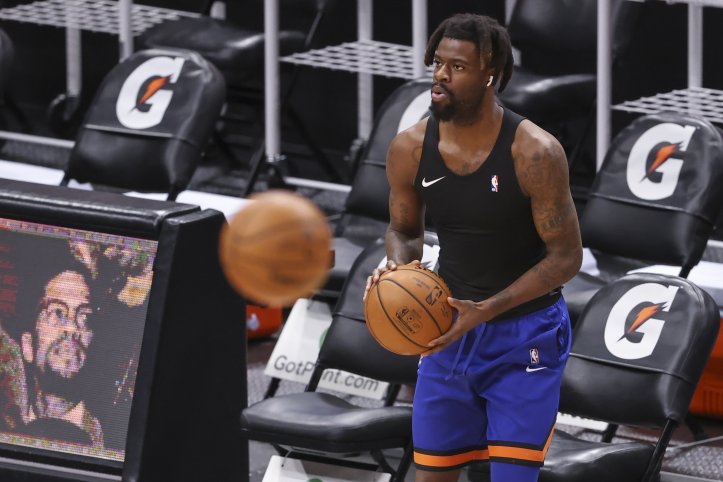 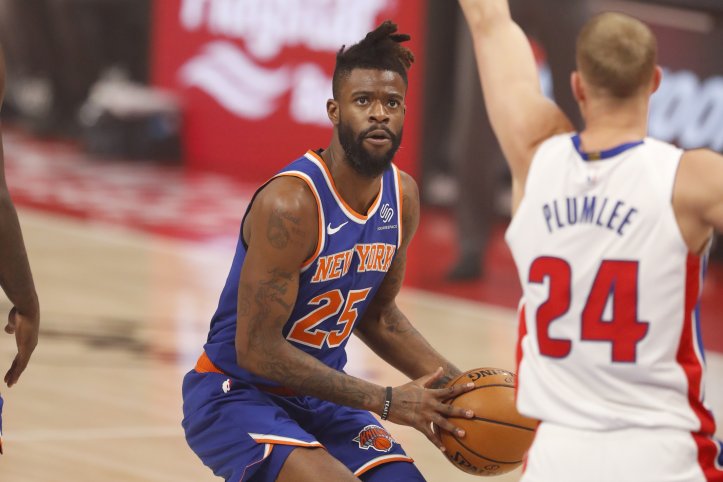 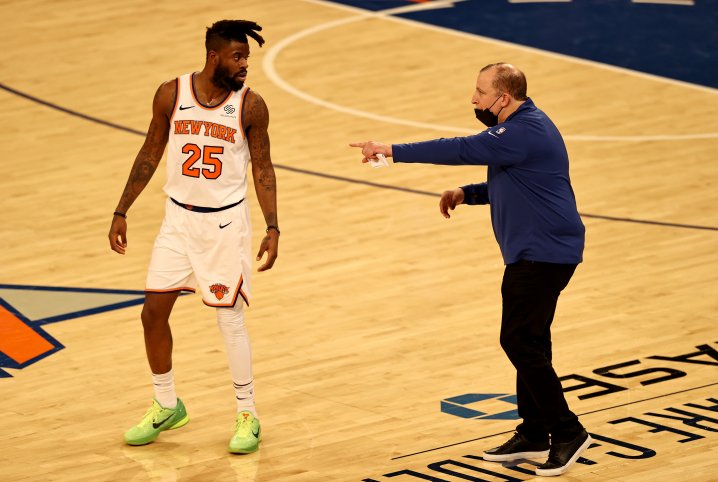 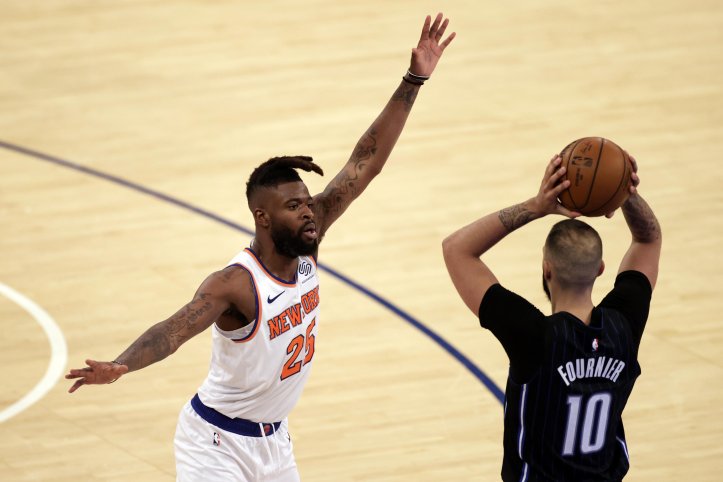 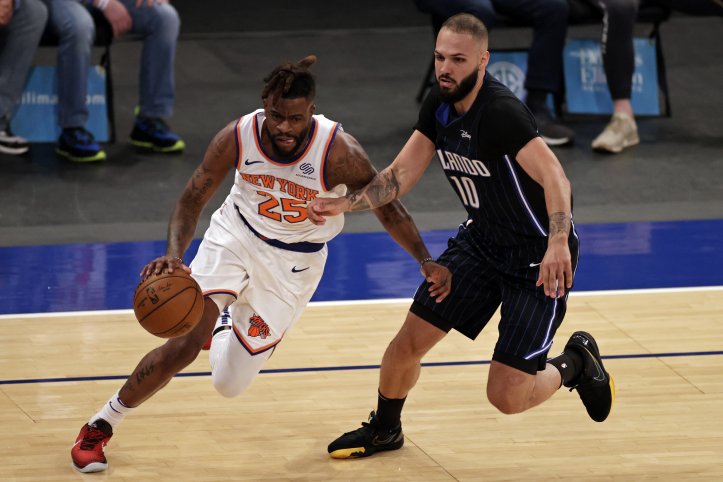 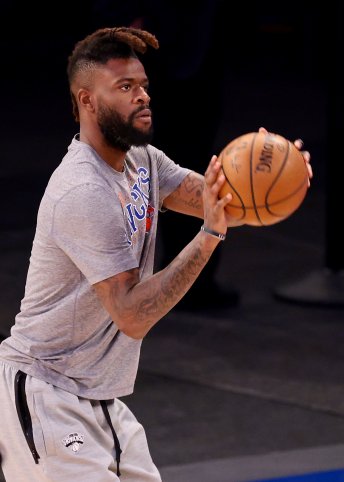 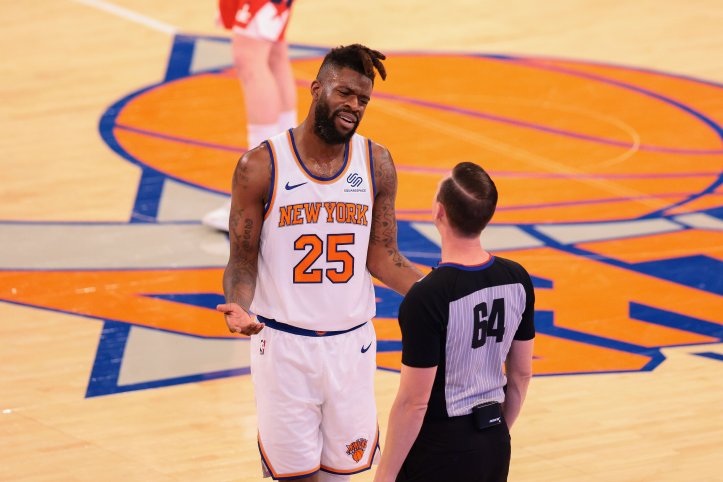 Hard to be vegan when you surrounded by carnivores