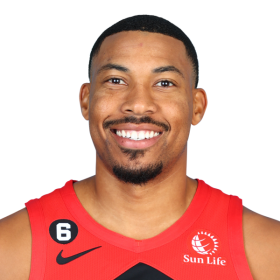 Porter attended Scott County Central High School which includes the small towns of Morley, Vanduser, Haywood City, and parts of rural Sikeston. He earned all-state honors as a junior and senior leading the Braves to three straight Class 1 state championships and giving Scott Central its state-record 15th title overall. During his senior year, he helped lead the Braves to 29–2 record, averaging 30 points and 14 rebounds a game.

He signed a letter of intent with the Georgetown Hoyas and played his first game with them on November 12, 2011 against the Savannah State Tigers, recording 9 points, 8 rebounds and 3 blocks. Rounding out his freshman year, Porter averaged 9.7 points per game and 6.8 rebounds per game. As a sophomore, he nearly doubled his points production, averaging 16.2 points and 7.5 rebounds per game.

Porter comes from an immense basketball family. His father, Otto Porter Sr., was part of Scott County Central High School's first title in 1976 and holds the high school record with 1,733 rebounds. His mother, Elnora Porter (née Timmons), played with the Scott County Central High Bravettes and helped them win the 1984 state championship. His uncles Marcus Timmons and Donnie McClinton won a combined six state championships. Additionally, his uncles Melvin Porter and Jerry Porter, and his younger brother Jeffery Porter, have also won state titles. First cousin Calvin Porter Jr. was one of three Porters to start for the high school's championship team in 2011. His cousin Mark Mosely was the starting point guard for the Braves in 1990 and 1991 when they won state championships. His cousins Corey and Reece Porter helped Sikeston High School win its first state title in its first undefeated season. His cousin Michael Porter was a former four-time all-state basketball player for Sikeston High School. His cousins Dominique Porter and Jaylen Porter played basketball for the Culver-Stockton Wildcats. His cousin and former teammate Bobby Hatchett played for Midland College, which played for the National Junior College Athletic Association national championship. The Porter family had a member on the Braves' first 11 state championship teams. His distant cousin, Emily Porter, plays for the Ernestown Eagles.

Porter was selected with the third overall pick in the 2013 NBA draft by the Washington Wizards. He started 80 games and set career highs in scoring (13.4 points per game), rebounds (6.4) and steals (1.5) while shooting 51.6 percent from the field and 43.4 percent from three-point range in 2016–17. His three-point shooting percentage was fourth best in the NBA.

On July 4, 2017, the Brooklyn Nets offered Porter a four-year, $106.5 million contract, the maximum they could give him. Two days later, the Wizards received the offer sheet, with the goal being to match the offer. On July 13, the Wizards announced that the team had retained its right of first refusal and matched the offer sheet extended to Porter by the Nets.

On February 6, 2019, Porter was traded to the Chicago Bulls in exchange for Jabari Parker, Bobby Portis and a protected 2023 second-round draft pick. On February 13, he scored a career-high 37 points on 16-for-20 shooting in a 122–110 win over the Memphis Grizzlies. 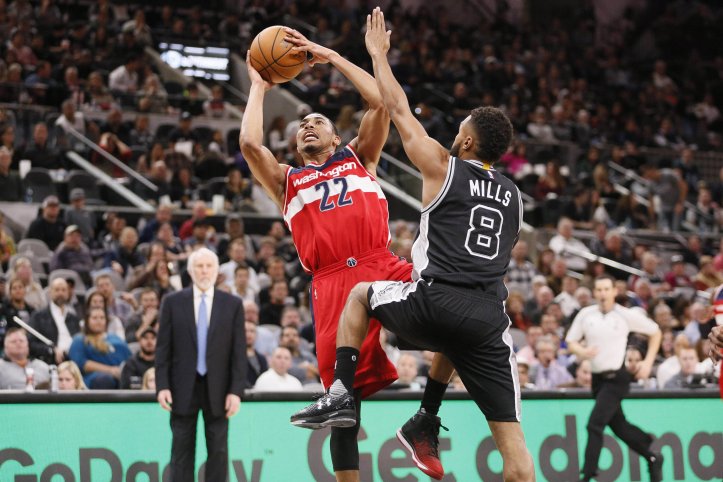 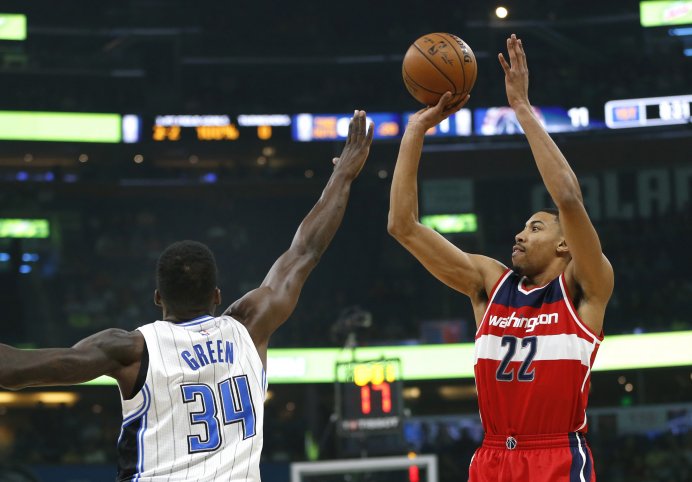 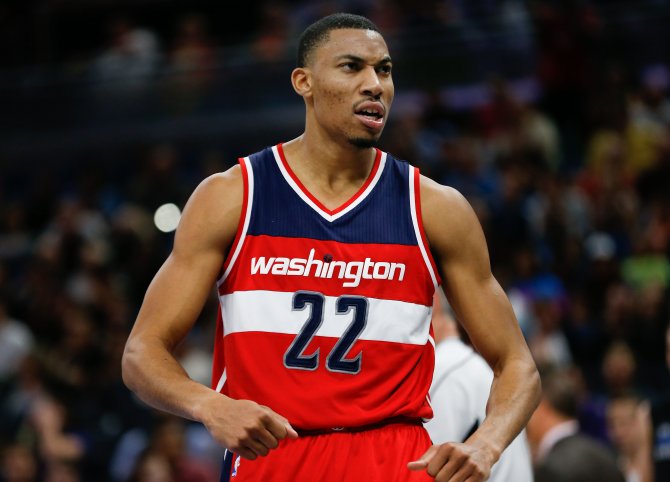 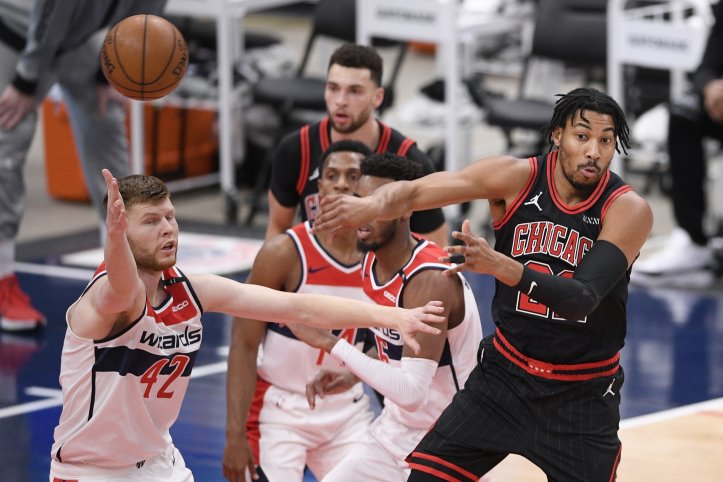 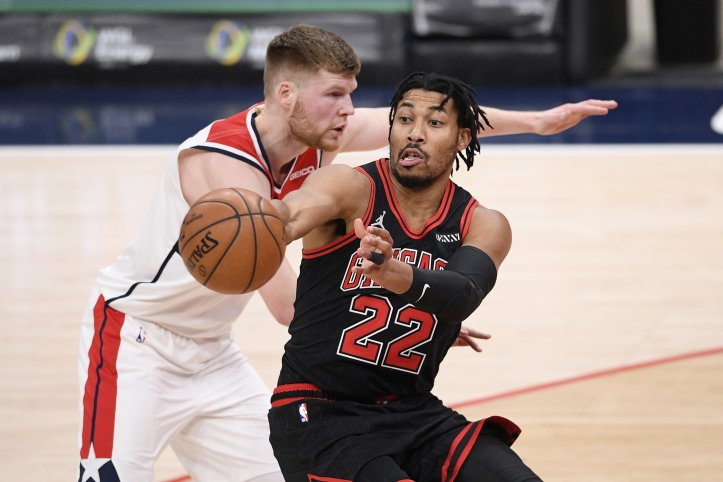 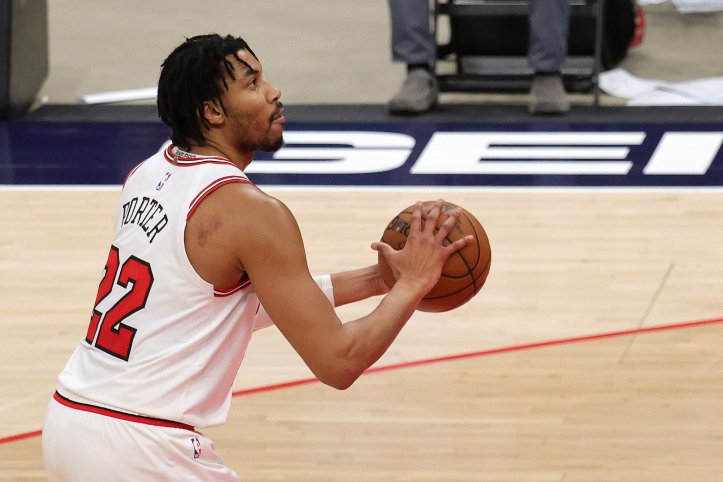 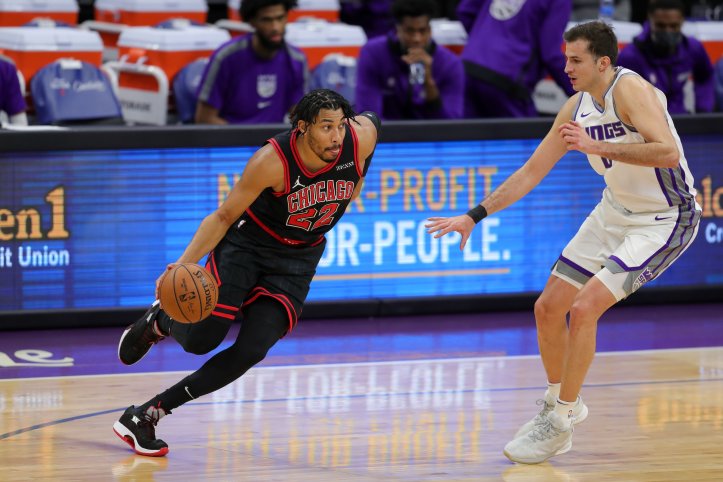 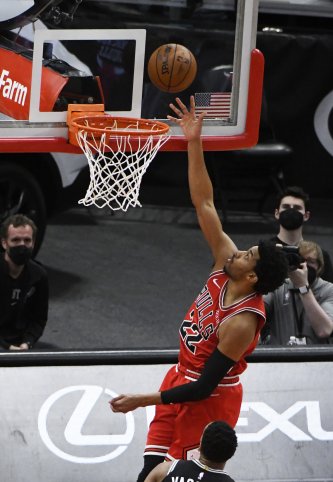 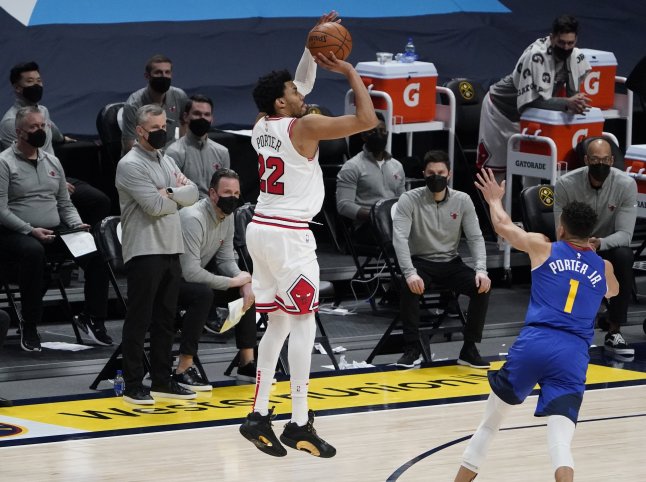 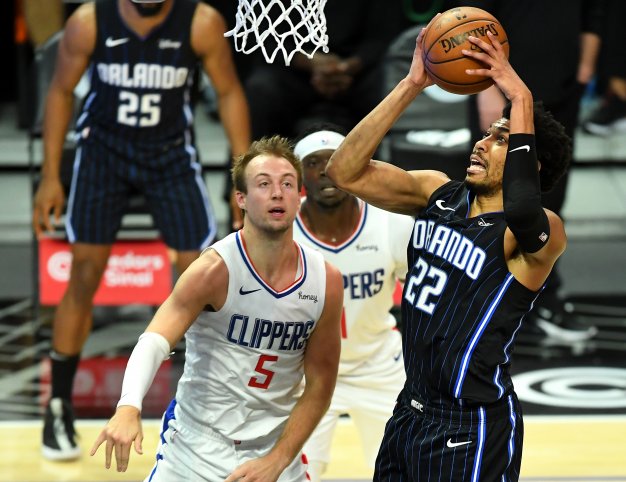 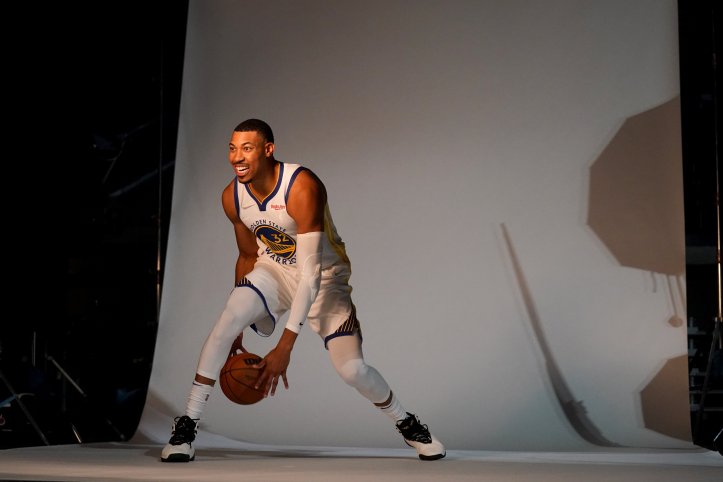 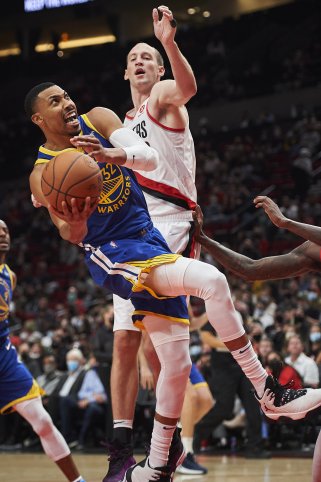