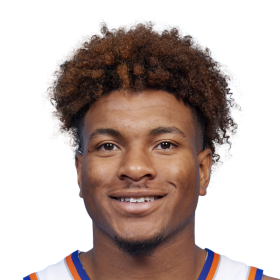 McBride is the son of Walt and Kim McBride. His father played basketball for Xavier, while his mother played tennis for Ohio State. McBride's older brother, Trey, p...

McBride is the son of Walt and Kim McBride. His father played basketball for Xavier, while his mother played tennis for Ohio State. McBride's older brother, Trey, played basketball for Northwood. He has been nicknamed "Deuce" since he was in third grade. McBride was a two-sport athlete at Moeller High School in Cincinnati, Ohio, playing basketball and football as a quarterback.  A three-star recruit, he committed to playing college basketball for West Virginia. In his sophomore season debut on November 25, 2020, McBride scored 23 points in a 79–71 win over South Dakota State. On February 6, 2021, he posted 29 points, eight assists, and seven rebounds in a 91–79 win against Kansas. In the first round of the NCAA Tournament, McBride recorded a career-high 30 points, six rebounds, and six assists in an 84–67 victory over Morehead State. As a sophomore, he averaged 15.9 points, 4.8 assists, 3.9 rebounds, and 1.9 steals per game, earning Second Team All-Big 12 honors. On April 2, McBride declared for the 2021 NBA draft while maintaining his college eligibility. He later decided to remain in the draft.

McBride was selected in the second round of the 2021 NBA draft with the 36th pick by the Oklahoma City Thunder and then traded to the New York Knicks. 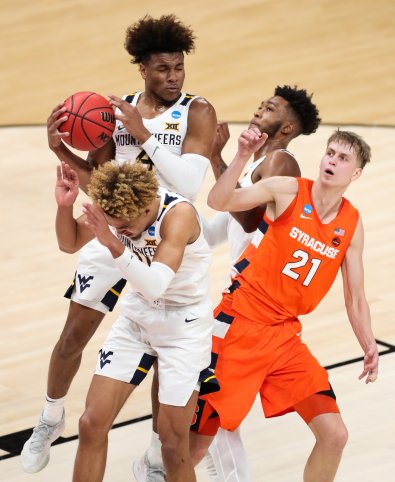 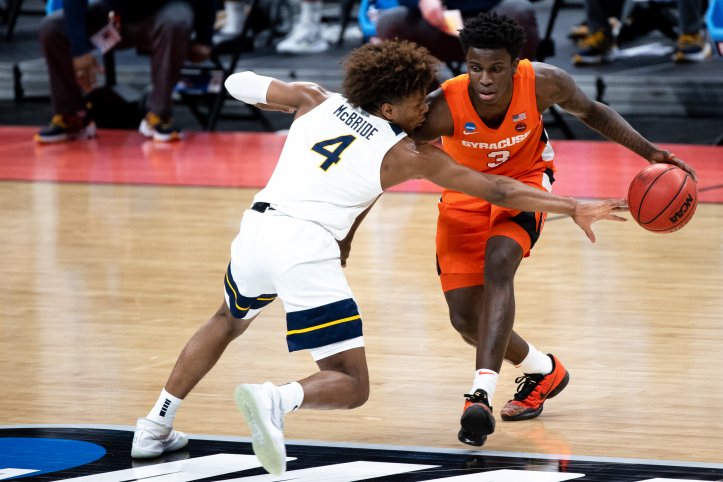 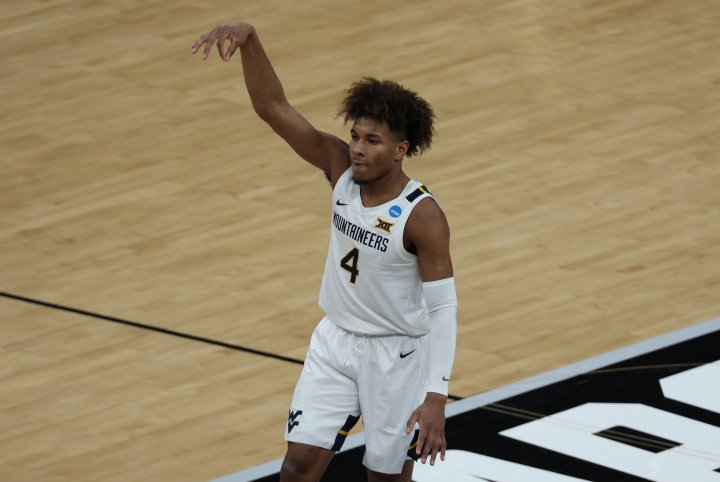 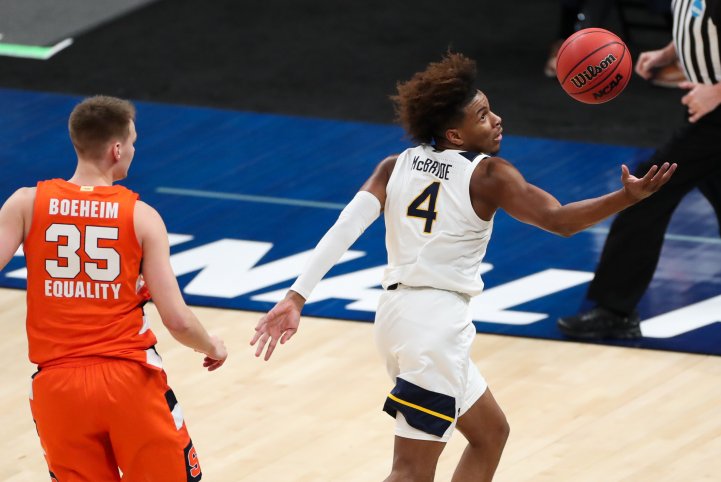 RT @espn: The NBA will retire Bill Russell's No. 6 league-wide, the league and NBPA announced. Russell becomes the first player in NBA his…