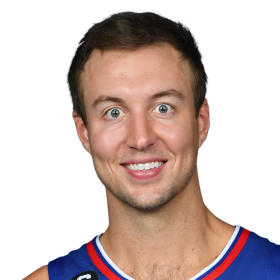 Kennard attended Franklin High School in Franklin, Ohio near Dayton. As a senior, he was named the Parade National Player of the Year. He was named the...

Kennard attended Franklin High School in Franklin, Ohio near Dayton. As a senior, he was named the Parade National Player of the Year. He was named the Ohio Gatorade Basketball Player of the Year as junior and senior. Finishing high school, Kennard was one of the most sought recruits in the nation. He finished his career with the second most points in Ohio history. Kennard committed to Duke University to play college basketball.

As a sophomore at Duke, Kennard was named first team All-ACC. He led the team both from the three-point range with 43.8% and free throw line at 85.6%.  At the conclusion of his sophomore season, Kennard announced that he would forgo his final two years of collegiate eligibility and enter the 2017 NBA draft.

On June 22, 2017, Kennard was drafted 12th overall by the Detroit Pistons in the 2017 NBA draft. He made his NBA debut on October 20, 2017, against the Washington Wizards, scoring 11 points and recording 2 steals in 18 minutes. Kennard started his first NBA game on December 15, 2017, after Avery Bradley suffered a groin injury, scoring 9 points with 5 rebounds and 4 assists in a win against the Indiana Pacers. Kennard recorded his first career double-double on January 24, 2018, with 10 points and 10 rebounds. On April 11, 2018, Kennard recorded a former career-high 23 points in a 119-87 victory over the Chicago Bulls. 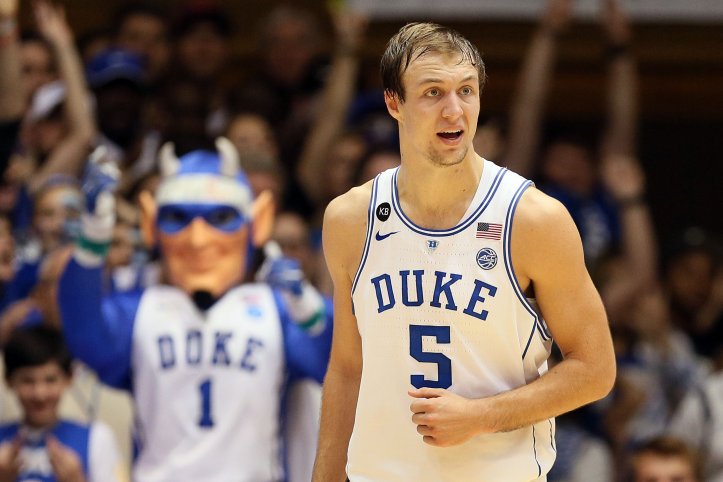 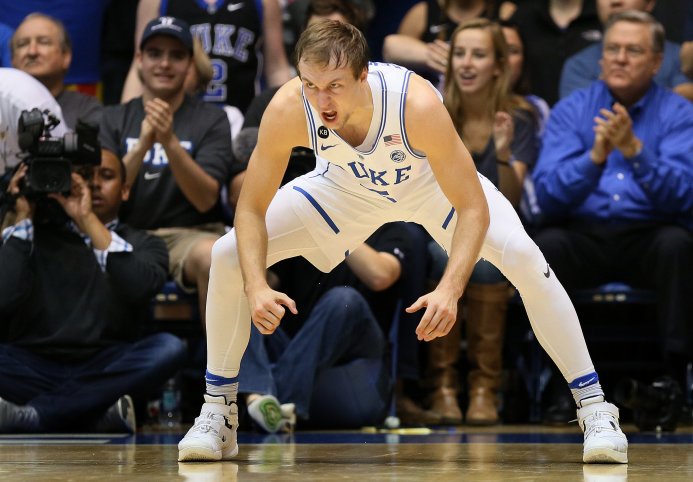 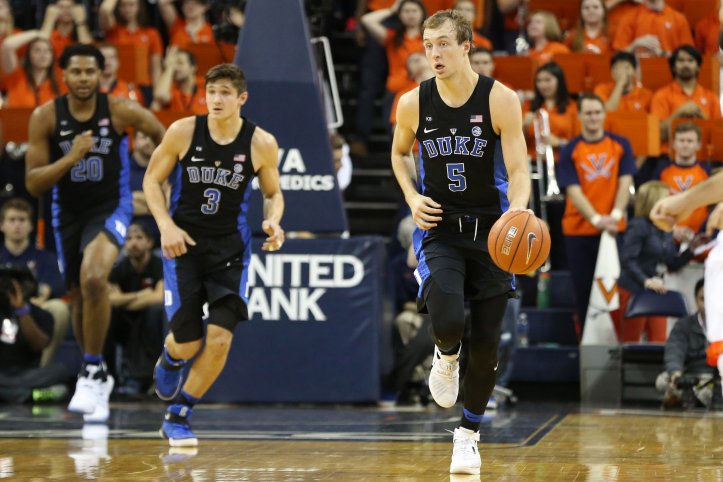 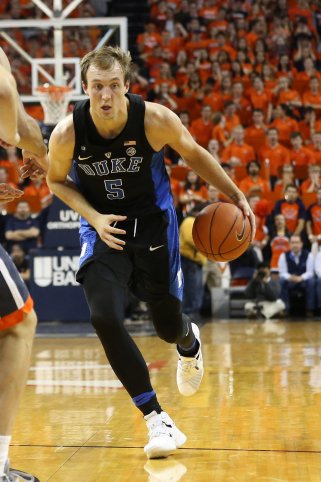 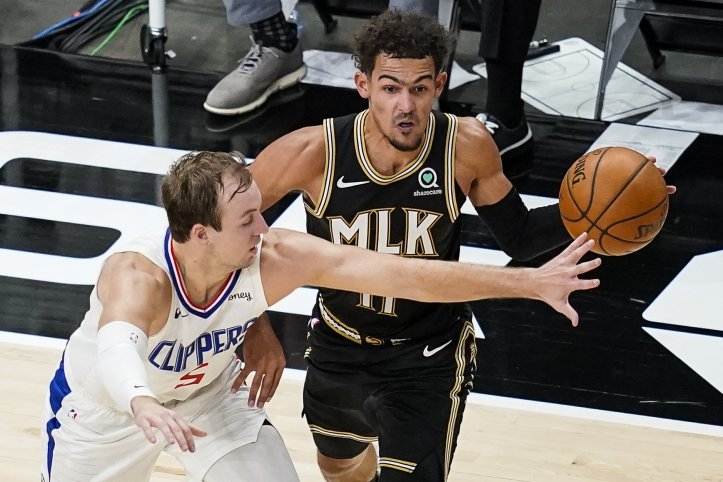 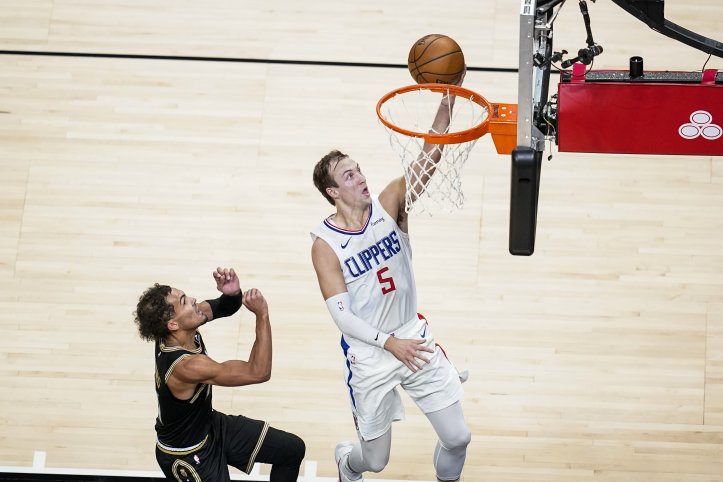 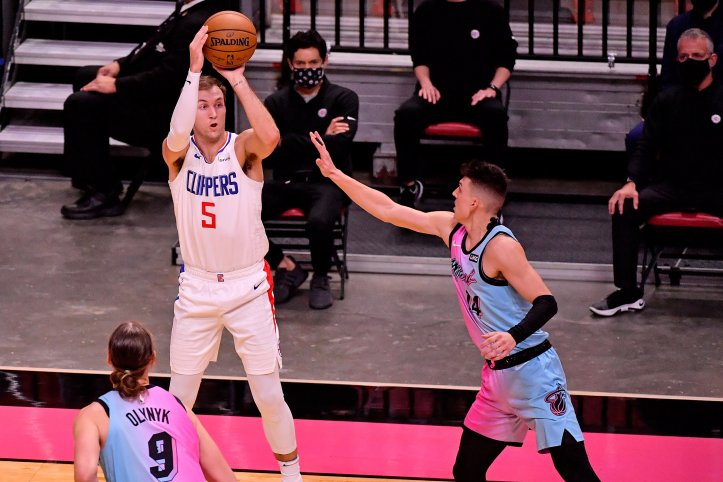 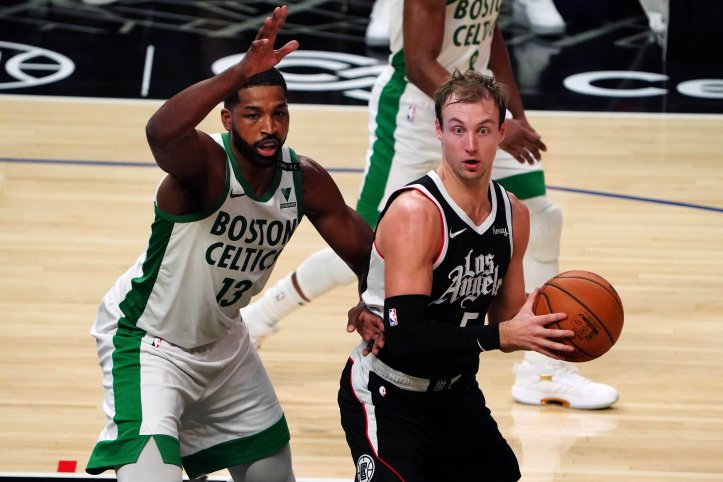 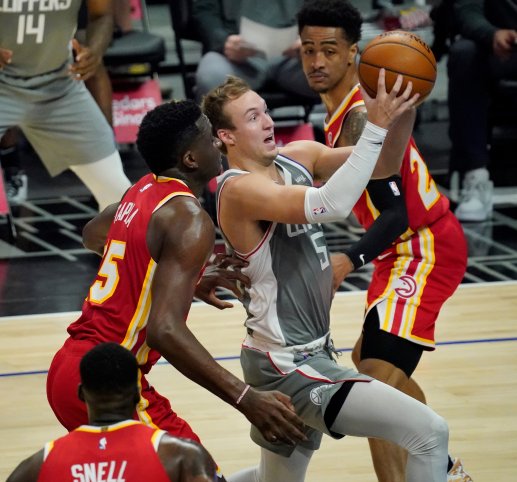 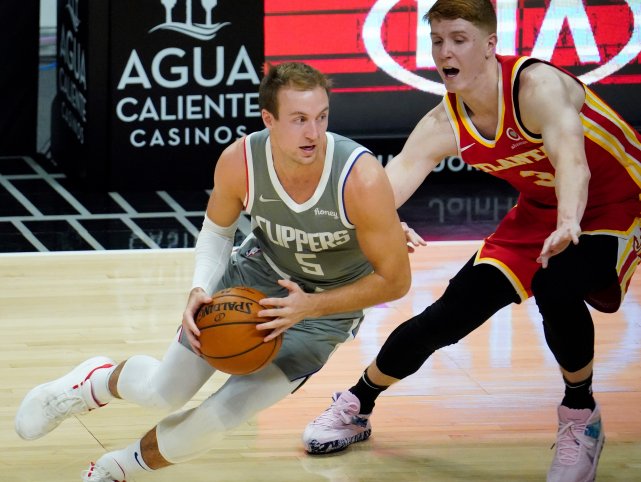 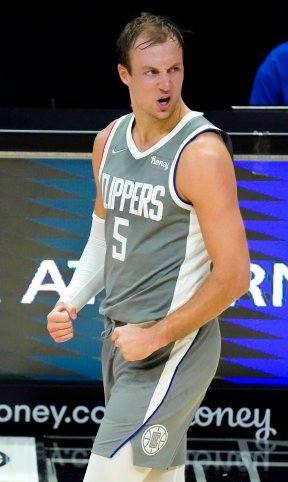 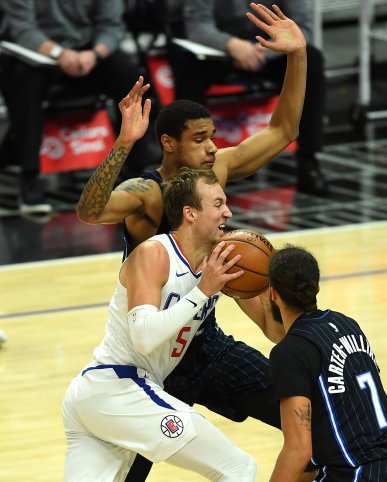 Going to be a great night! https://t.co/wQe2WP7vOD