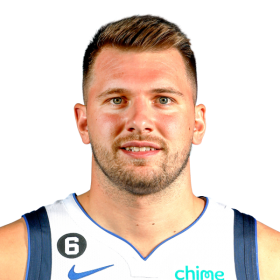 The Dallas Mavericks Foundation is dedicated to using our unique platform to build a stronger community by empowering youth, women and families who need us most through financial support, advocacy and service. Luke is a supporter and attends events.

Dončić (6-7, 230) was originally selected by Atlanta with the third overall pick in the 2018 NBA Draft, before having his draft rights traded to Dallas in exchange for the draft rights to the fifth overall pick Trae Young and a future first-round selection. He holds career averages of 24.7 points, 8.5 rebounds, 7.3 assists, 1.1 steals and 32.8 minutes per game in 133 games (all starts) with the Mavericks.

Before being taken with the third pick in the draft, Dončić led Spain’s Real Madrid to the 2018 EuroLeague title while becoming the youngest player ever to earn EuroLeague and EuroLeague Final Four MVP honors. He has also competed for the Slovenian national team and helped the squad to a gold-medal finish at EuroBasket 2017.

A native of Ljubljana, Slovenia, Dončić began his basketball career as a youth player for Olimpija at age 8. He signed a five-year contract with Real Madrid at age 13. 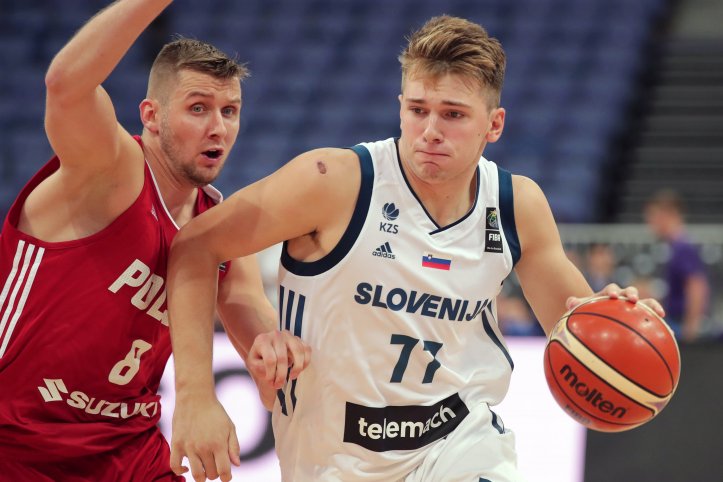 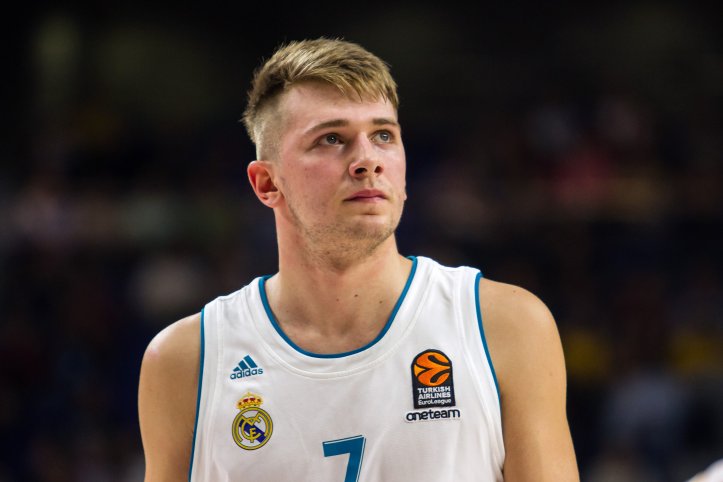 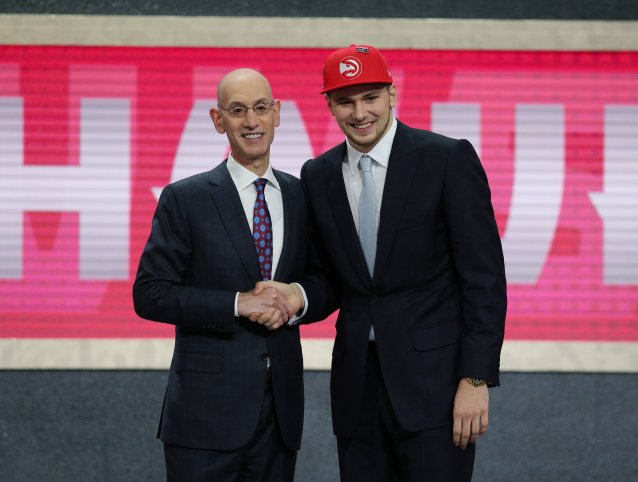 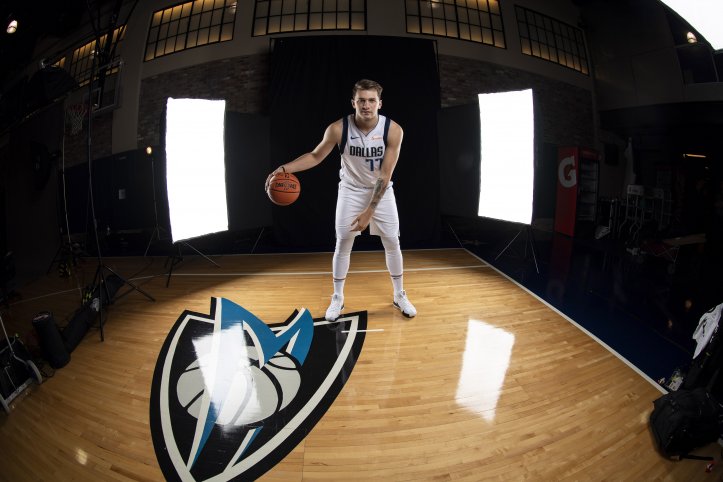 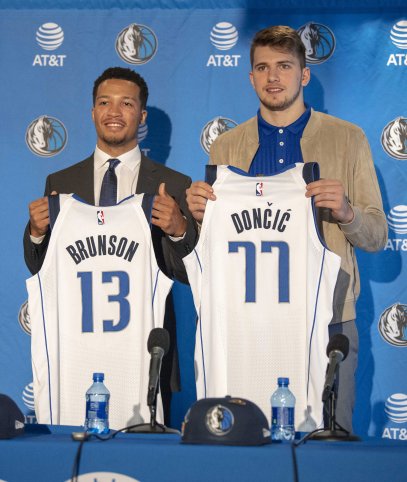 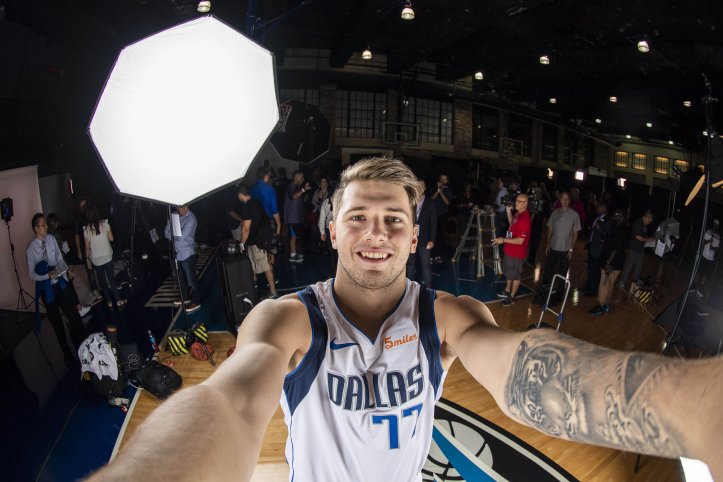 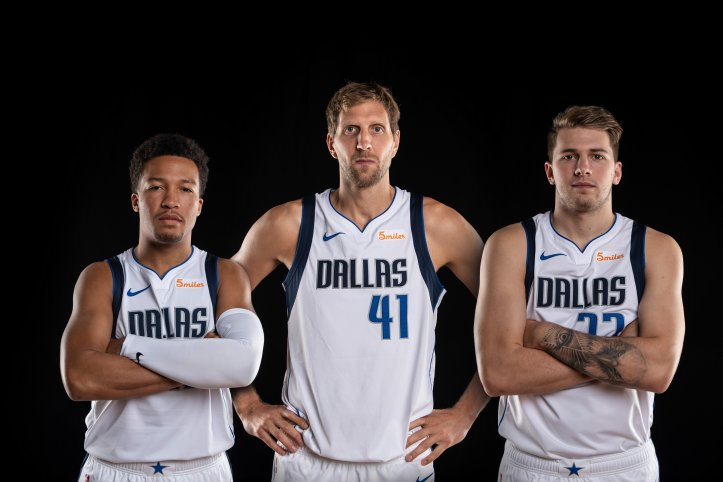 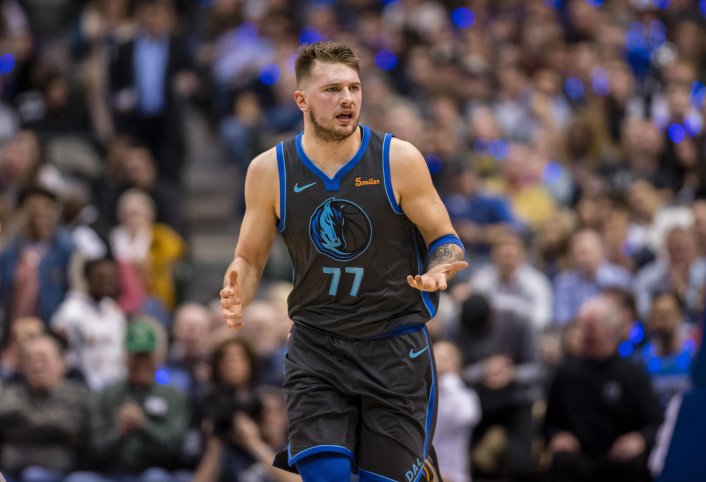 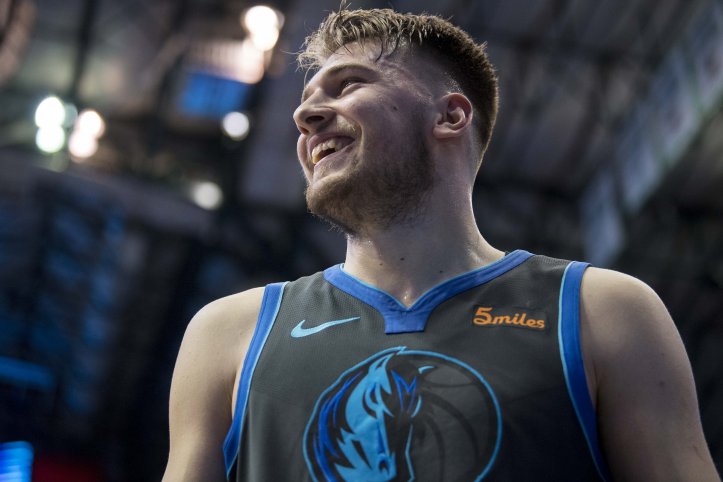 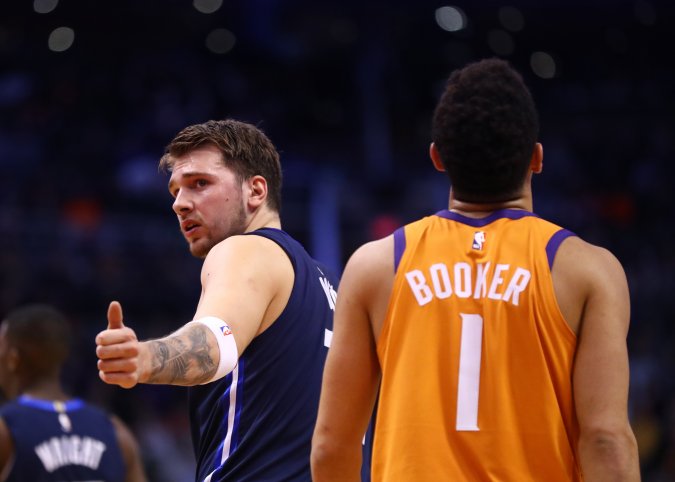 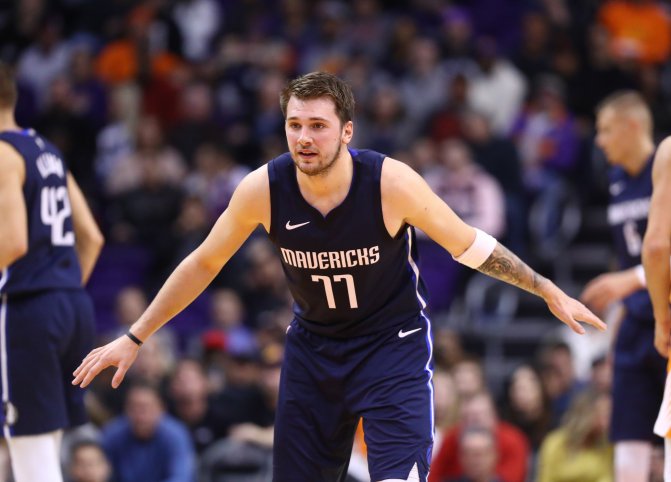 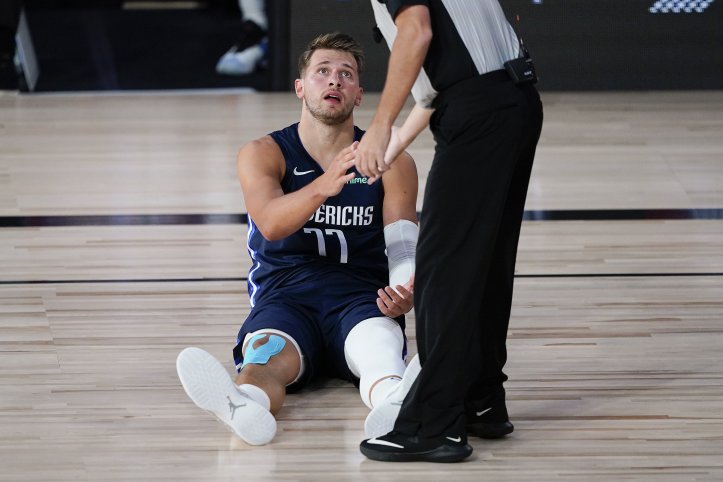 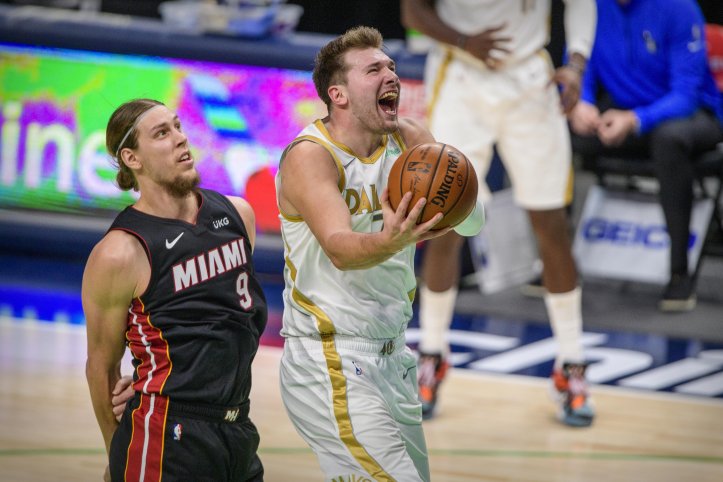 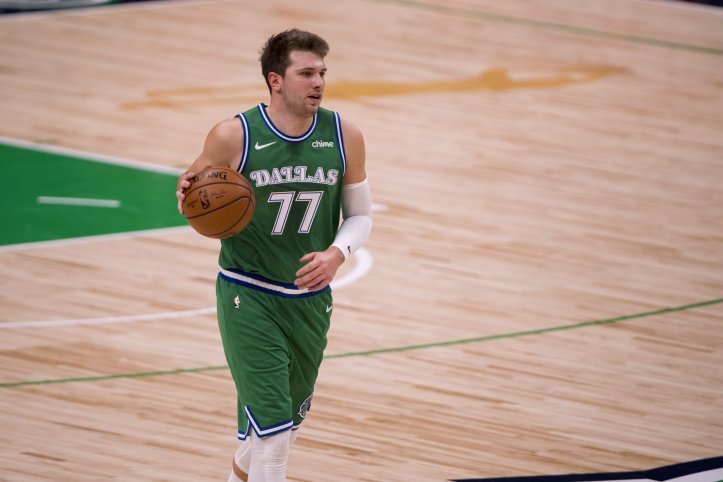 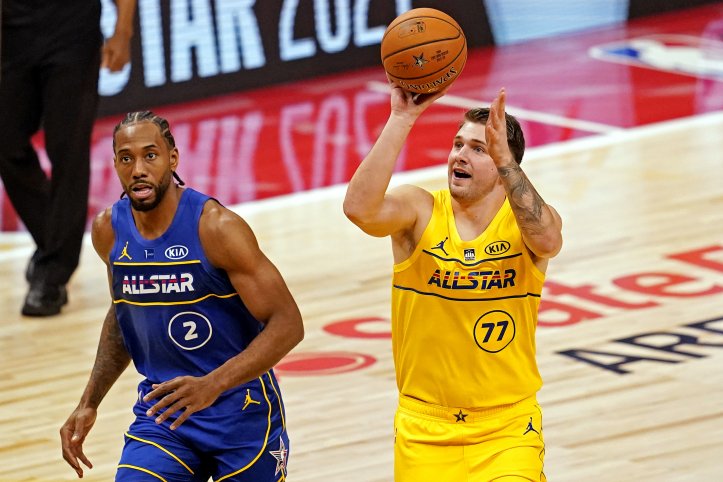 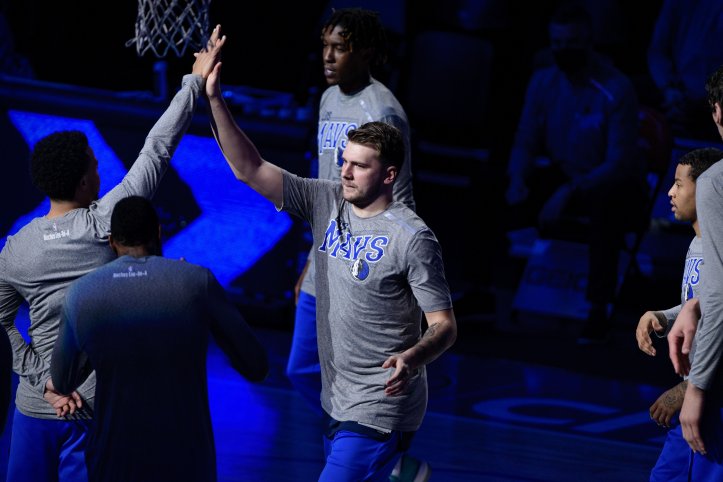 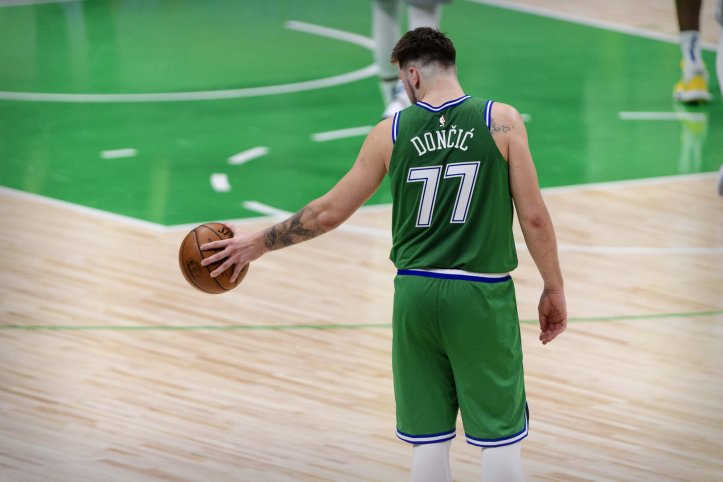 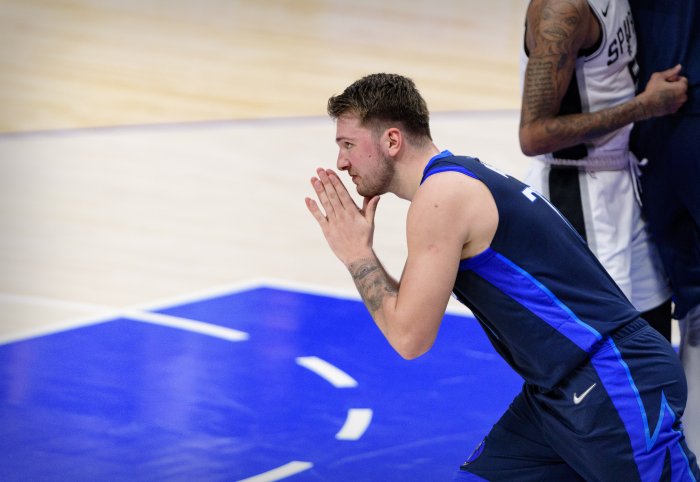 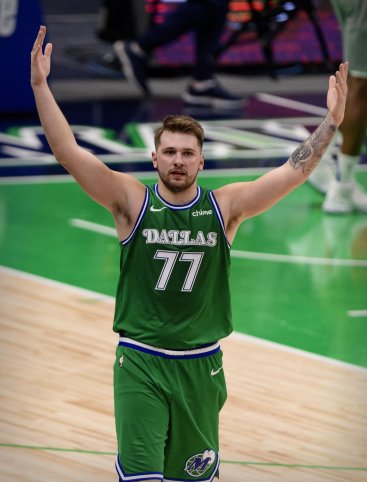 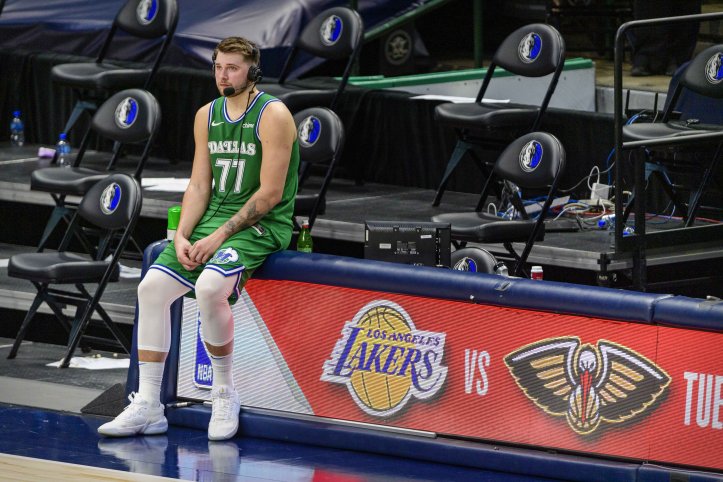 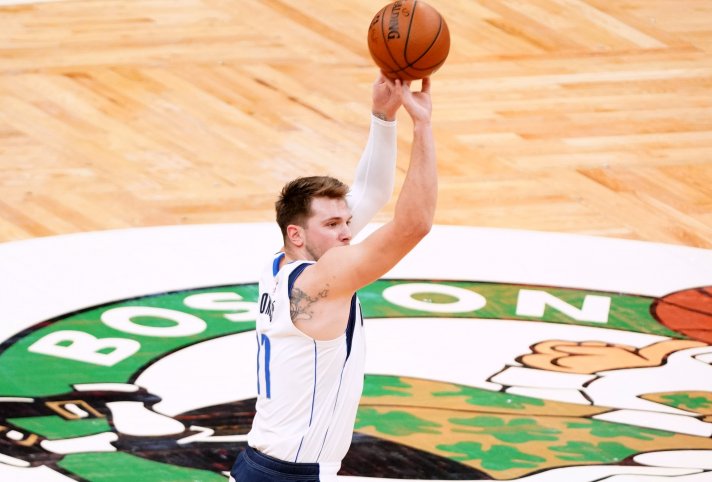 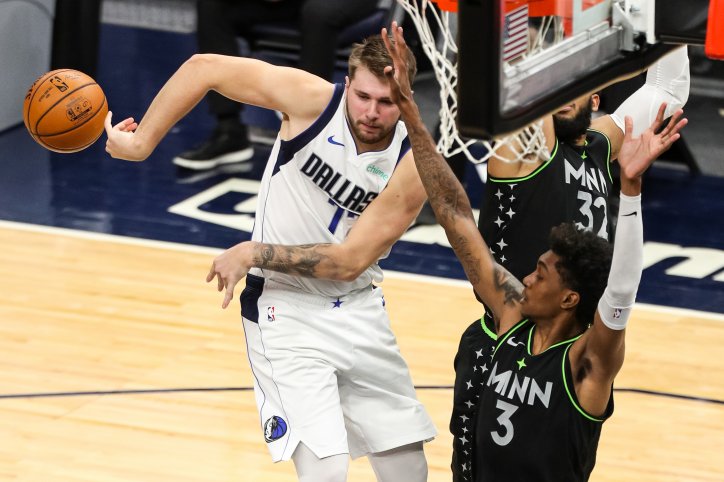 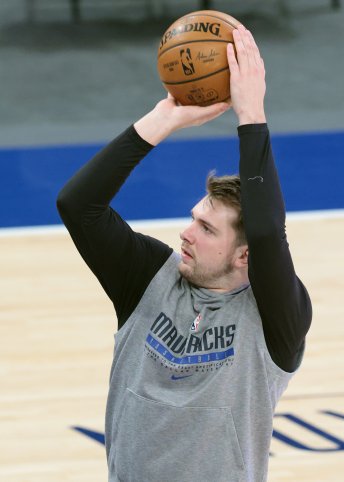 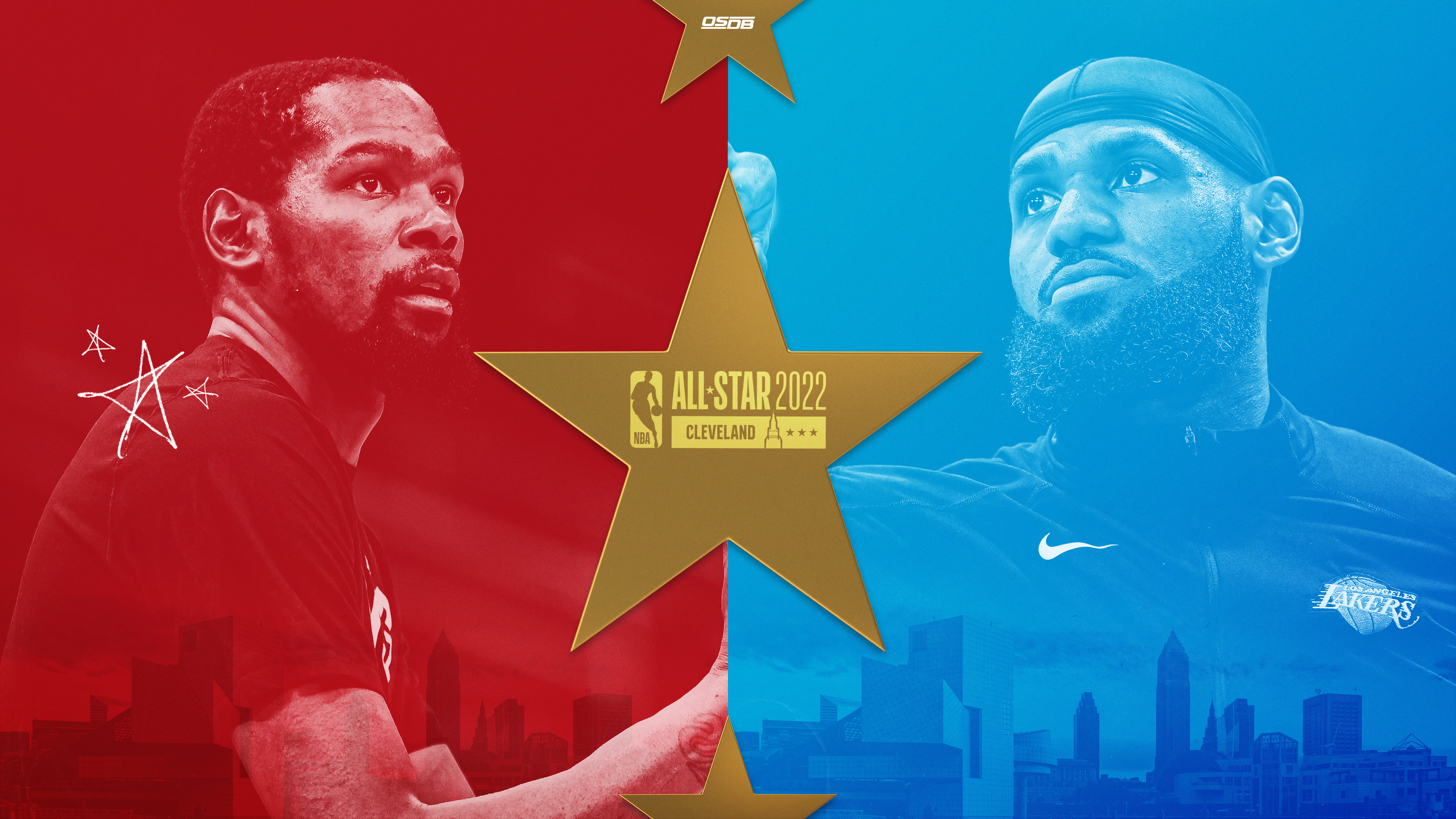 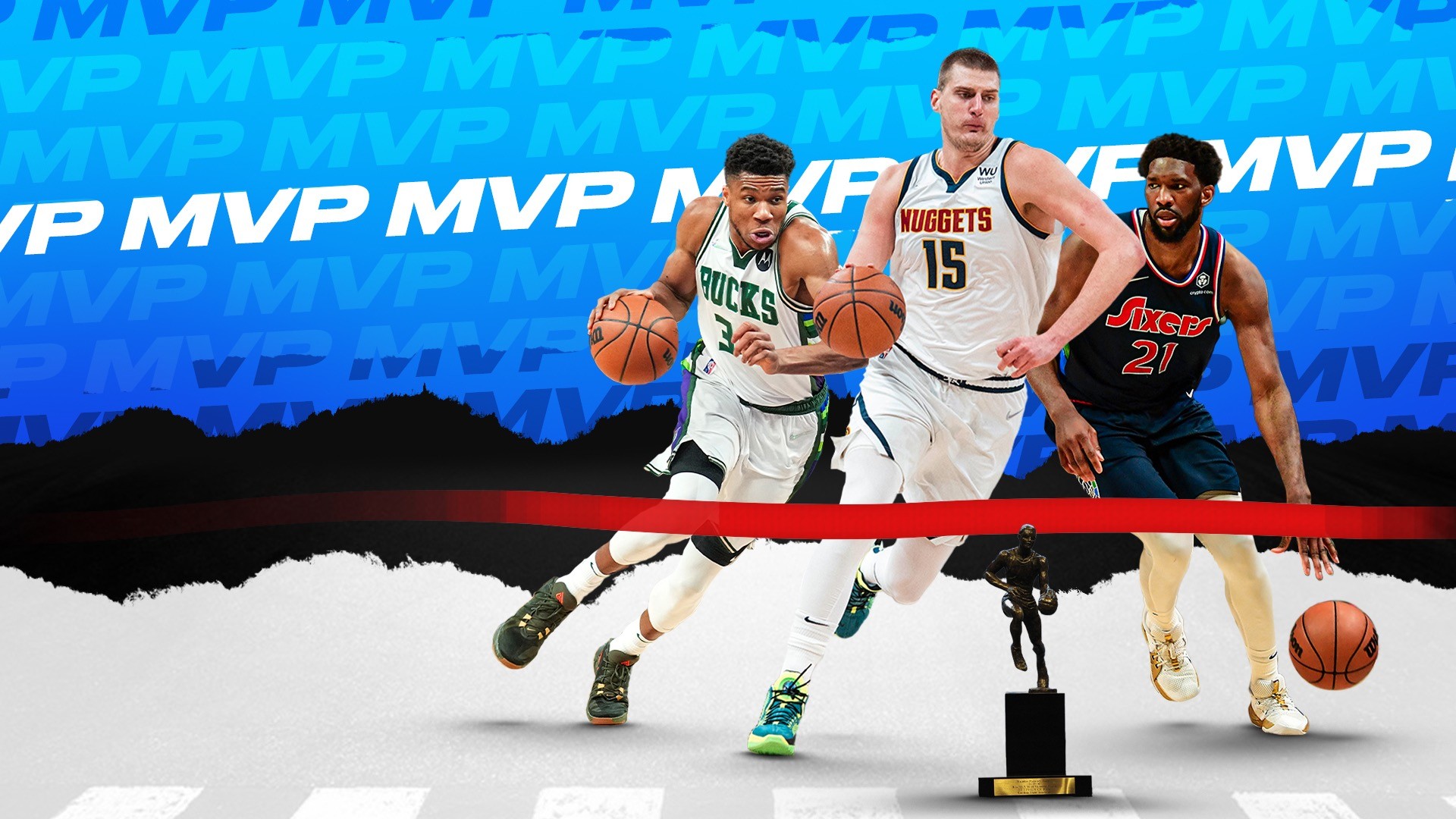 It is Jokic vs. Embiid vs. Giannis