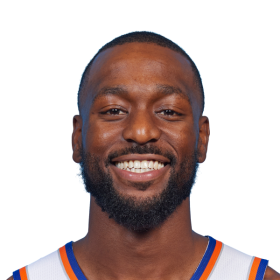 The Kevin Shaw Jr. Foundation (KSJF) was created by the late Kevin Shaw Sr. in September 2015 in remembrance of his late son Kevin Shaw Jr. The mission of the Foundation is to award scholarships to minority high school students entering their first year in college

Each year he goes back to the Bronx in New York and conducts a free basketball came for the youth. On his instagram he quoted: “You thinkin charity, I’m thinkin integrity… Ever since I made the NBA, only thing I’ve wanted to do was let the kids know.. they can do it too. This weekend, we did it together #ForeverKev.” – Kemba Walker

Walker attended Rice High School in Harlem, New York. During his junior year, Walker played once at Madison Square Garden against Simeon Career Academy and senior guard Derrick Rose in a 53–51 victory. Over his senior year, he posted 18.2 points and 5.3 assists per game, earning him a spot on the prest...

Walker attended Rice High School in Harlem, New York. During his junior year, Walker played once at Madison Square Garden against Simeon Career Academy and senior guard Derrick Rose in a 53–51 victory. Over his senior year, he posted 18.2 points and 5.3 assists per game, earning him a spot on the prestigious McDonald's All-American Team. He was able to play in the elite New York City Gauchos, the premier AAU basketball program for youth, and was joined by fellow Big East Conference talents-to-be Jordan Theodore, Darryl Bryant, Devin Hill, and Danny Jennings. Walker's team finished No. 1 in the nation.

After graduating from Rice High School in 2008, he went on to play college basketball for the Connecticut Huskies. In the 2010–11 season, Walker was the nation's second-leading scorer in college basketball and was named consensus first-team All-American; he also led the Huskies to the 2011 NCAA championship and claimed the tournament’s Most Outstanding Player award.

Walker announced that he would leave UConn to enter the 2011 NBA draft on April 12. Walker was selected 9th overall in the 2011 NBA draft by the Charlotte Bobcats. Walker signed a multi-year shoe deal with Under Armour, the first rookie from the 2011 Draft Class to do so.

During the 2012–13 season, Walker was selected with teammate Michael Kidd-Gilchrist to the 2013 Rising Stars Challenge in which they both scored 8 points. Kemba finished the 2012–13 season with averages of 17.7 points, 5.7 assists, 3.5 rebounds, and 2 steals per contest. He took significant strides over his rookie year.

On January 26,2017 he was named an Eastern Conference All-Star reserve for the 2017 NBA All-Star Game.Walker became the second player in team history to reach 8,000 career points—the only other player to reach that mark is Dell Curry (9,839).  On February 8, 2019 Walker was named as the replacement for the injured Kristaps Porziņģis in the 2018 NBA All-Star Game, marking his second consecutive All-Star selection. The 2018 season was his best season yet. On December 5 against the Minnesota Timberwolves, Walker made his 502nd career start for Charlotte, the most of any player in team history, passing Muggsy Bogues (501). On December 29, he scored 47 points in a 130–126 loss to the Washington Wizards. On January 24, he was named a starter for the Eastern Conference in the 2019 NBA All-Star Game, joining Glen Rice as the only players to represent Charlotte in three All-Star Games and becomes the third Hornets player to start an All-Star Game. Following the season, he was named to the All-NBA Third Team, his first all-league selection.

Walker and the Celtics showed mutual interest at the start of free agency, and he officially joined the Celtics on July 6, 2019 via a sign and trade.

On June 18, 2021, Walker was traded to the Oklahoma City Thunder. Walker was waived by the Thunder on August 6, 2021 and on August 11, he signed with the New York Knicks. 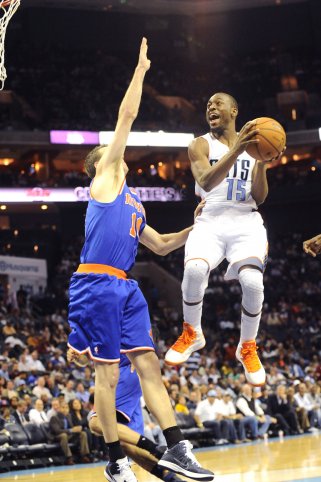 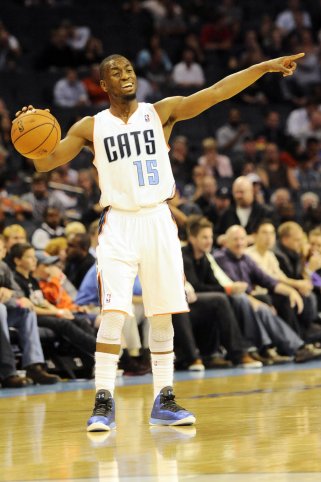 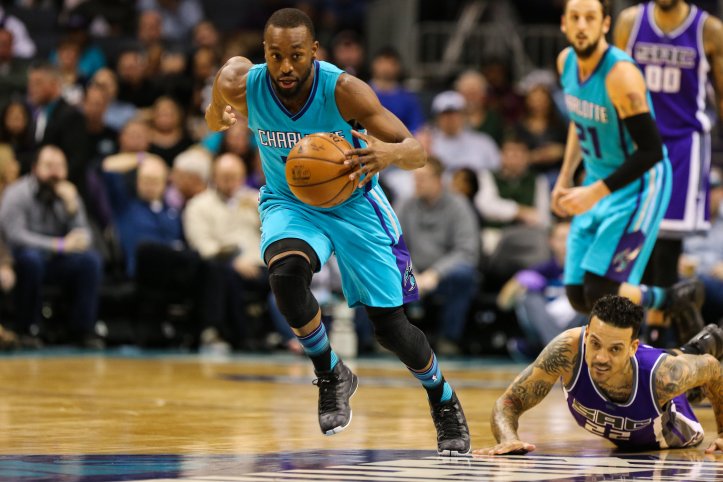 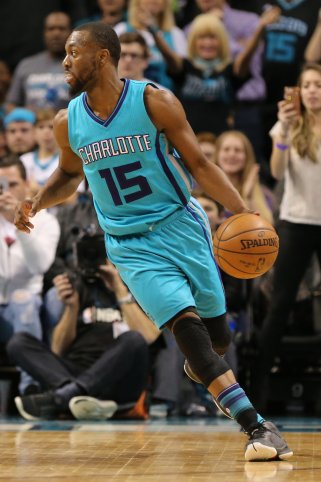 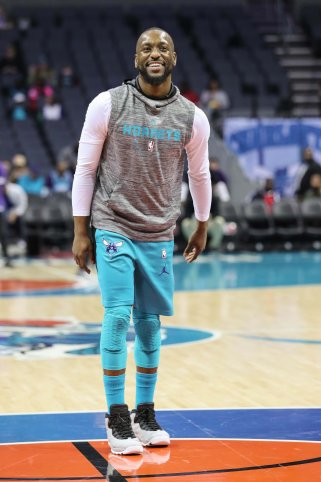 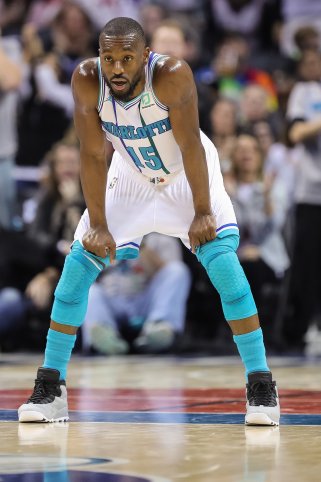 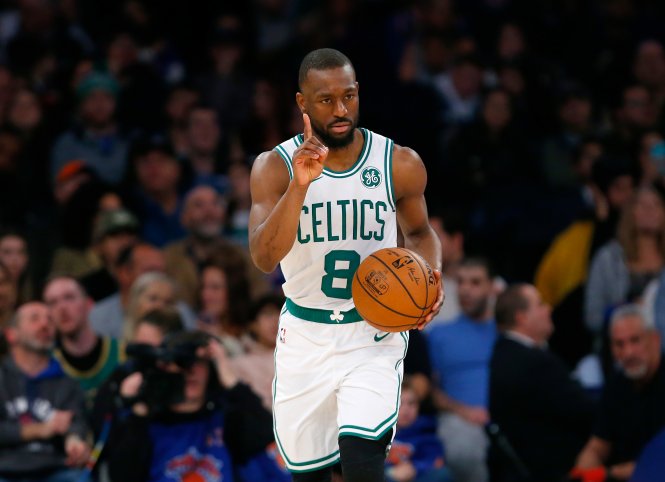 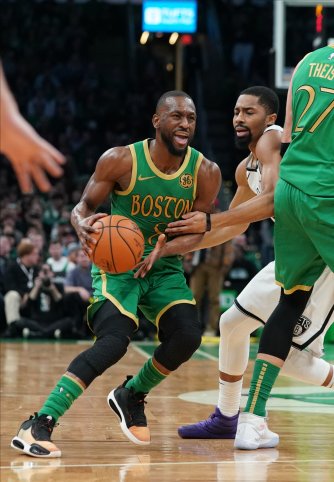 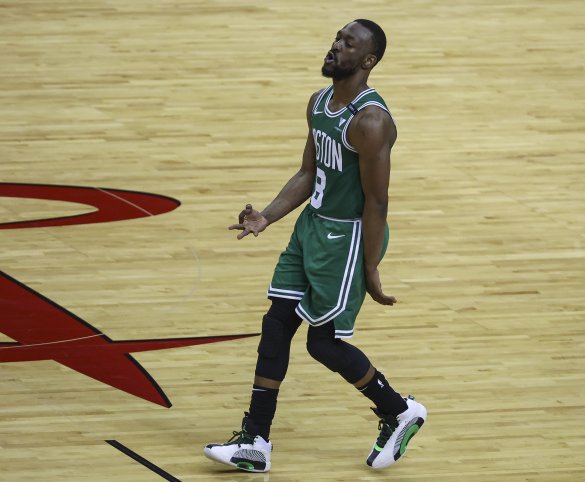 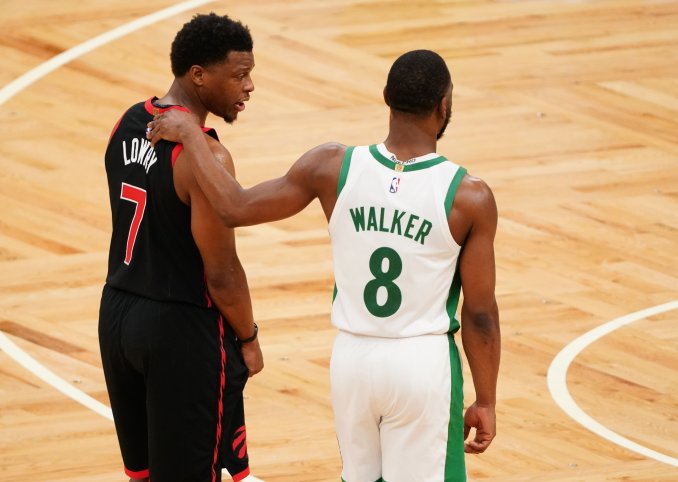 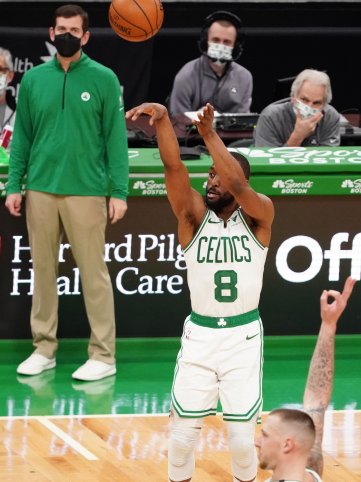 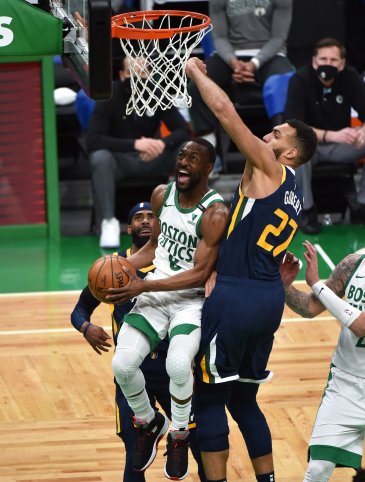 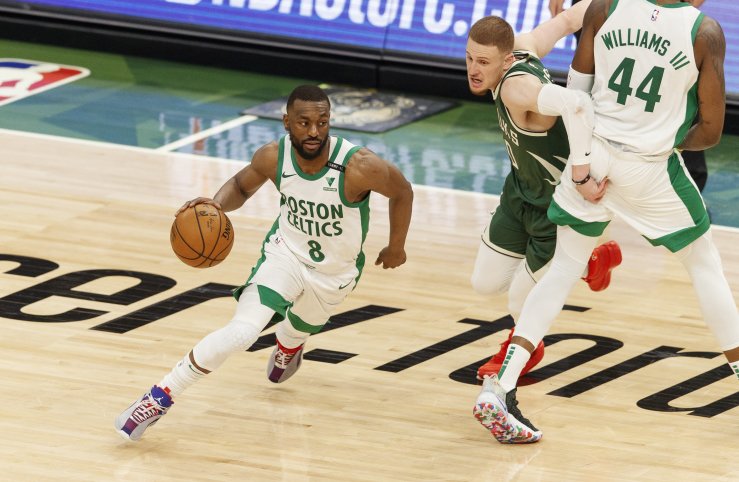 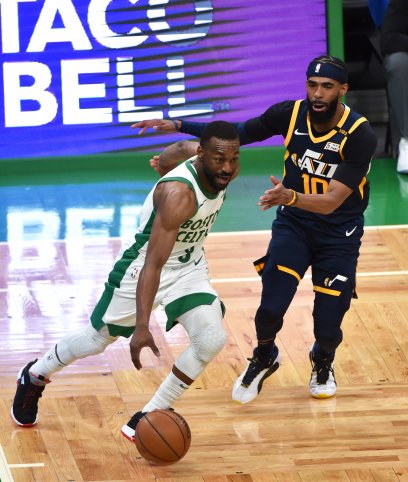 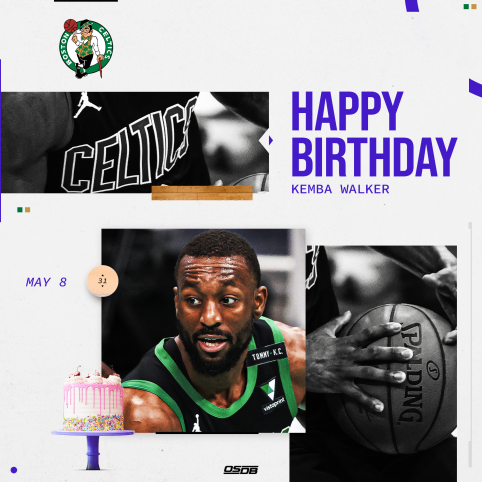