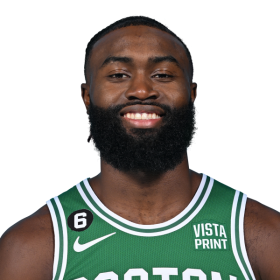 The Juice Foundation will serve to benefit the local Boys & Girls Clubs of the surrounding Boston area, as well as the No Books No Basketball Program.

Brown attended Joseph Wheeler High School in Marietta, Georgia. As a senior, he helped lead his team to victory in the Georgia High School Associ...

Brown attended Joseph Wheeler High School in Marietta, Georgia. As a senior, he helped lead his team to victory in the Georgia High School Association (GHSA) AAAAAA state championship. With 0.6 seconds remaining, Brown hit two free throws to give Wheeler a 59–58 win. Brown won a 2014 FIBA Americas Championship gold medal as part of the USA Basketball Men's U18 National Team. He was also selected to play in the 2015 McDonald's All-American Boys Game. At the conclusion of an outstanding high school career, Brown was named Gatorade Georgia Boys Player of the Year, USA Today's All-USA Georgia Player of the Year, Georgia's Mr. Basketball, and the Class 6A Player of the Year.

Brown committed to play for the Golden Bears at the University of California, Berkeley, under coach Cuonzo Martin and alongside fellow top-recruit Ivan Rabb. He was heralded as an all-around prospect due to his athleticism. Brown took a masters-level class in Berkeley's Cultural Studies of Sport in Education program during his first semester in college. He also gained some fluency in Spanish, stating a goal of learning three more languages by the age of 25.

Off the court, Brown is primarily a vegetarian and has diverse interests including learning Spanish, studying history, meditation, and philosophy. He is also a big soccer fan. Many have described him as an unique athlete, with many ambitions beyond basketball.

On June 23, 2016, Brown was selected by the Boston Celtics with the third overall pick in the 2016 NBA draft. On July 27, he signed his rookie scale contract with the Celtics after averaging 16.0 points, 6.2 rebounds and 2.3 steals in six Summer League games. He made his debut for the Celtics in their season opener on October 26. Brown helped the Celtics claim the No. 1 seed in the Eastern Conference, before helping them advance through to the Eastern Conference Finals, where they were defeated by the Cavaliers in five games. Brown had a productive rookie season in 2016–17, with his role off the bench continuing to develop as the year went on. He appeared in 78 games for the Celtics during the regular season, with 20 starts. He averaged 17.2 minutes on the floor, 6.6 points, 2.8 rebounds and 0.8 assists. At the season's end, he was named to the NBA All-Rookie Second Team.

In 2019, Brown signed a four-year, $115 million contract extension with the Celtics. 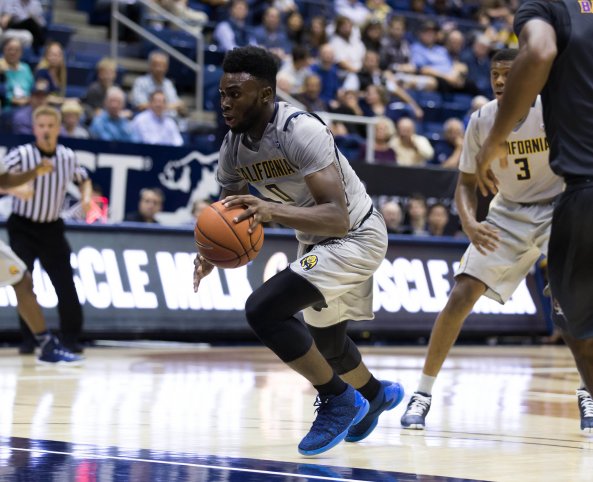 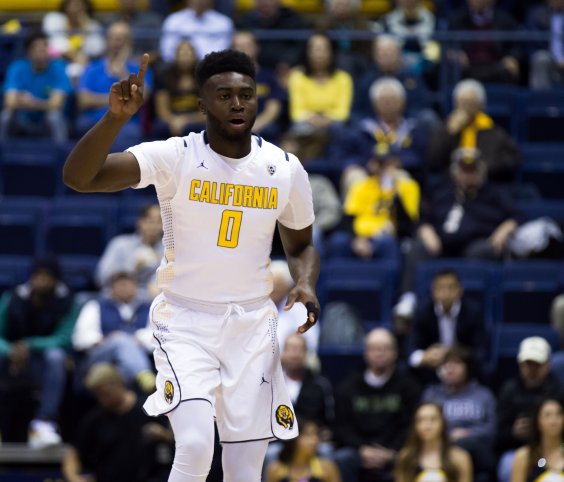 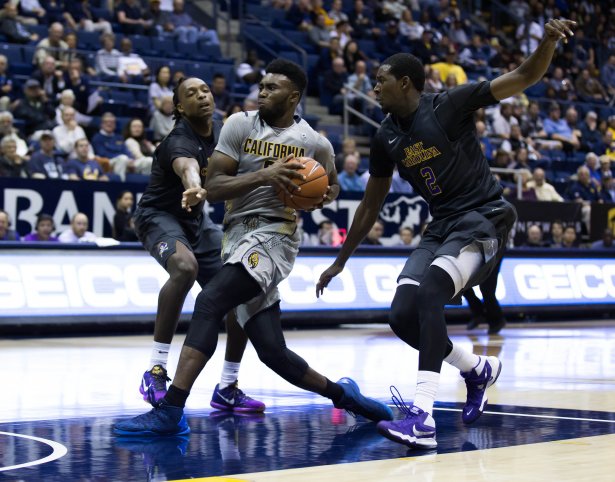 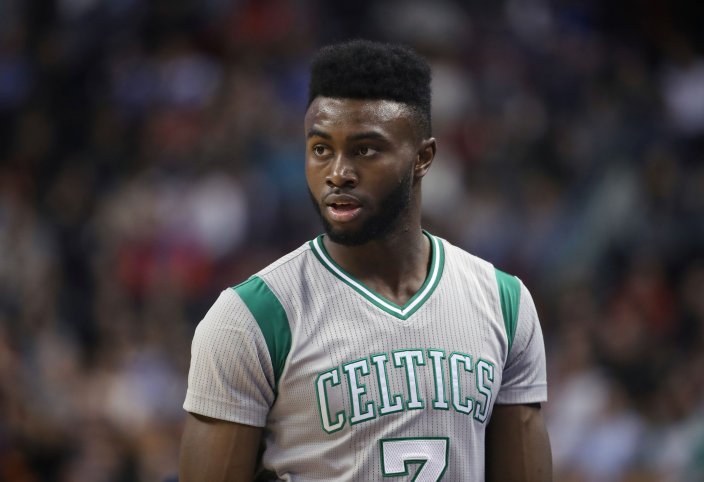 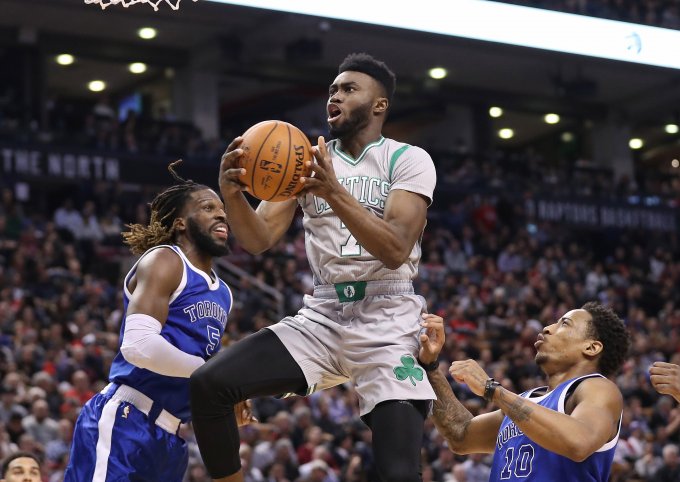 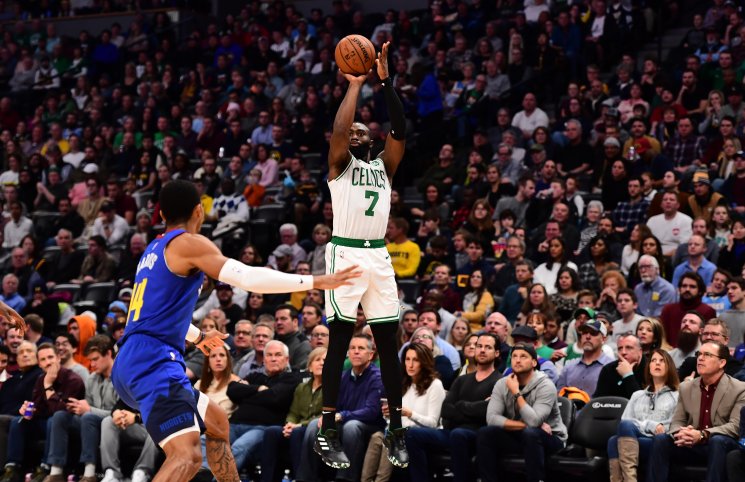 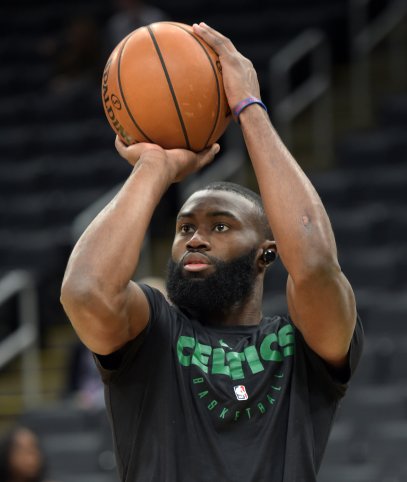 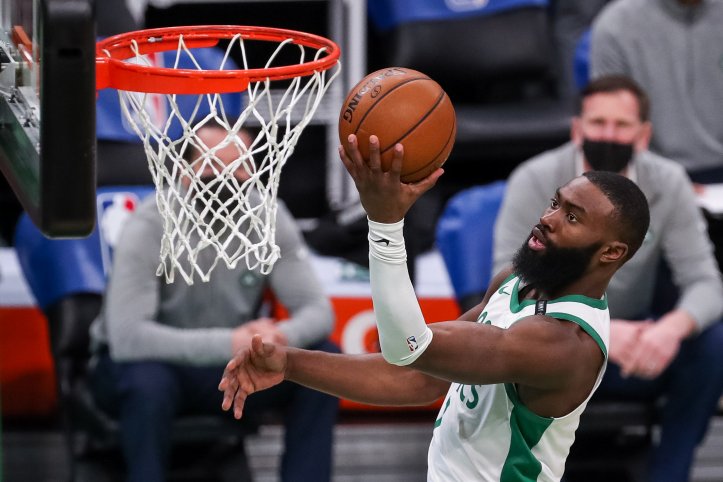 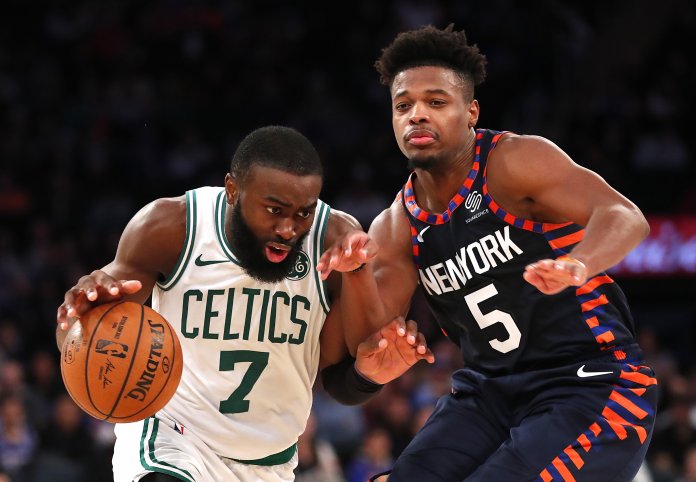 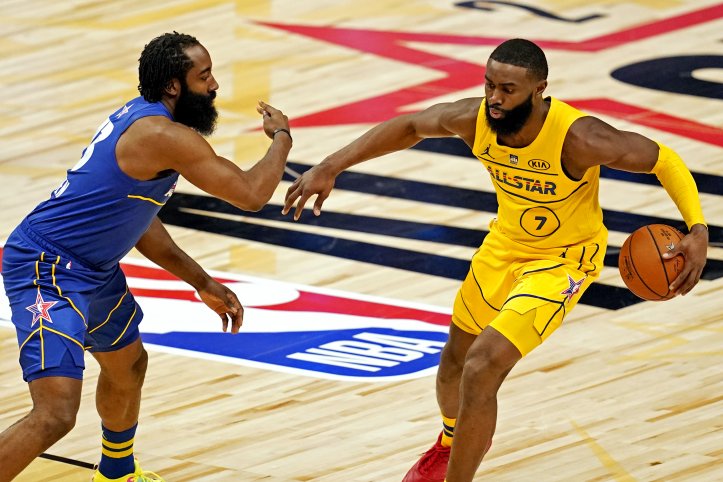 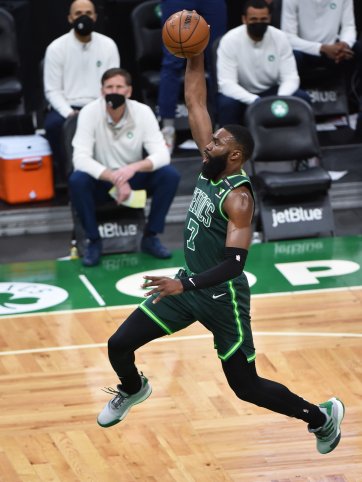 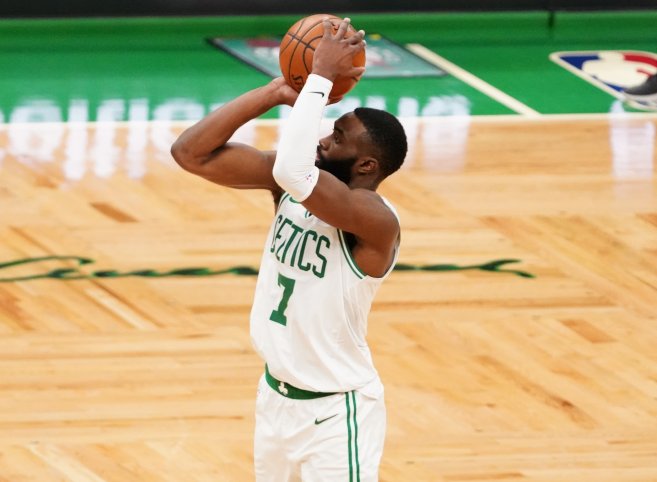 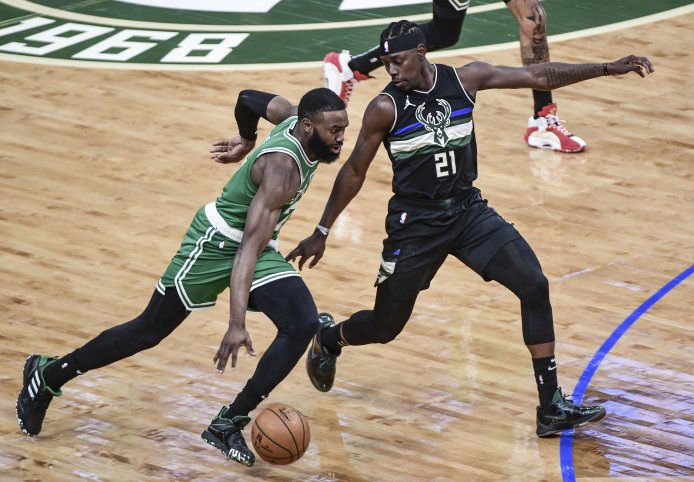 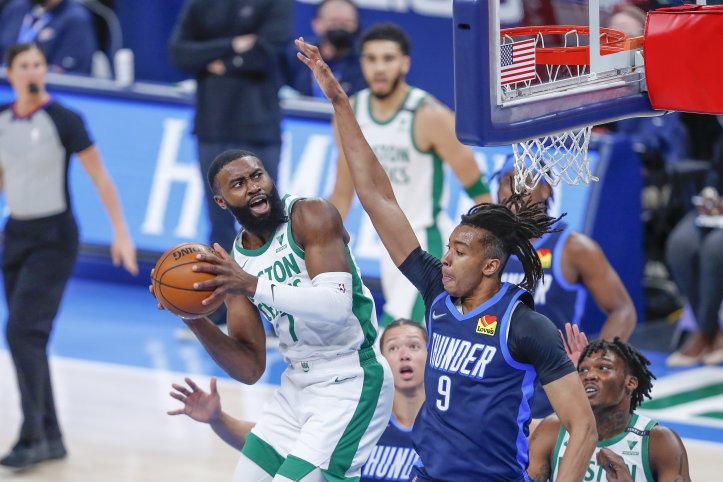 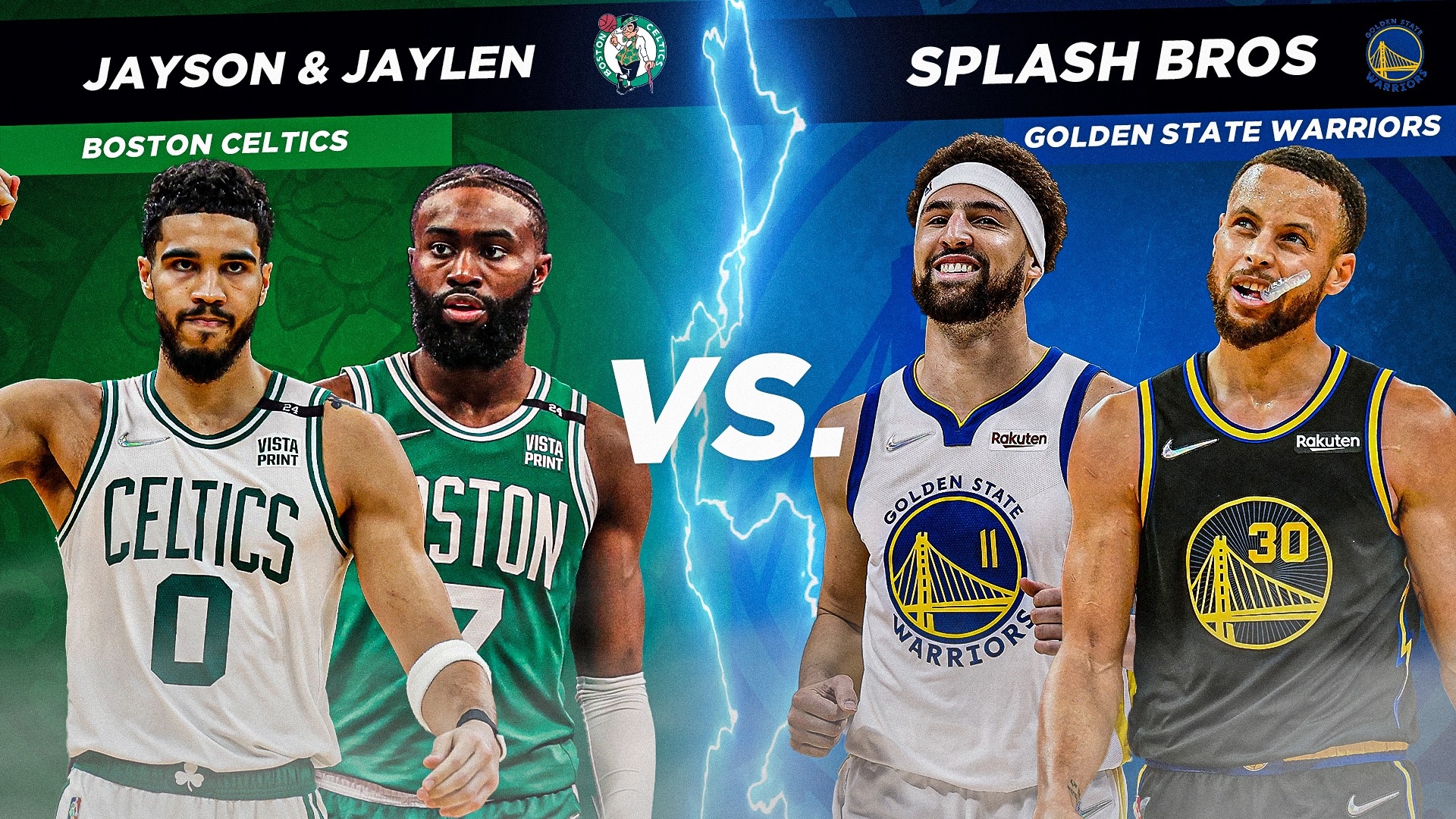 The Boston Celtics vs The Golden State Warriors