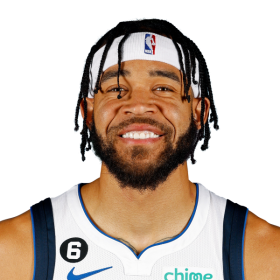 • Beyond Meat (Plant Based Food, Investor)

The JUGLIFE Foundation was Co-Founded by NBA player JaVale McGee and entrepreneur Kez Reed. Their mission is and message is simple- WATER is essential to life and drinking water is a lifestyle. They focus on providing clean fresh drinking water to children who do not have the privilege of easy access. They also want to promote drinking water regularly as a helpful and healthy lifestyle.

get involved
Water For Life

Every year Mcgee hosts a Water For Life Celebrity Softball Game for The JUGLIFE Foundation. Water For Life's mission is to help communities in need to develop safe and sustainable water sources. By combining formal instruction with hands-on training, we teach people how to construct and maintain their own local water resources. Our focus is not merely to provide safe drinking to those in need; our goal is to help people gain the knowledge and experience they need to support themselves and their communities.

McGee attended two high schools in Michigan, Detroit Country Day School and Providence Christian, before transferring to Hales Franciscan High School in Chicago. According to Hales Franciscan coach Gary London, McGee's natural position in college was ideally small forward, and he could play both forward spots. McGee was the starting center for the University of Nevada. After his sophomore campaign, in which he averaged 14.3 points and 7.3 rebounds, shooting 53% from the field and 33% from three-point range, McGee decided to hire an agent and declare for the 2008 NBA draft.

McGee's father, 6-foot-10-inch (2.08 m) George Montgomery, was a 1985 draft second round selection by the Portland Trail Blazers, though he did not play for the team. His mother, 6-foot-3-inch (1.91 m) Pamela McGee, was a University of Southern California standout, playing with her twin sister, Paula, with them, joined by Cheryl Miller, winning two NCAA Division One championships, in 1983 and 1984. That had followed two Michigan state championships at Northern Flint High School. She won an Olympic gold medal in 1984. Besides playing in France, Italy and Brazil, she was drafted in the 1997 WNBA draft by the Sacramento Monarchs. She starred for the Los Angeles Sparks and Sacramento Monarchs. McGee is the first son of a WNBA player to ever play in the NBA. His younger half sister, Imani McGee-Stafford, also plays in the WNBA for the Atlanta Dream. His mother, with a degree in economics, balanced her international basketball career with raising both children, homeschooling, coaching and teaching school in the off offseason.

McGee was selected 18th overall by the Wizards in the 2008 NBA draft. On January 6, 2011, McGee was chosen to participate in the 2011 NBA Slam Dunk Contest. McGee was the first Wizard to ever participate in the contest.  McGee was the first player to use three balls at one time in a dunk contest, which was later cited by the Guinness World Records as the most basketballs dunked in a single jump. On March 15, 2011, in a 98–79 loss against the Chicago Bulls, McGee notched his first career triple-double, recording 11 points, 12 rebounds, and 12 blocks. His career high 12 blocks were the most since Keon Clark had 12 on March 23, 2001.

On March 15, 2012, McGee was traded to the Nuggets along with Ronny Turiaf in a deal that sent Nenê to the Wizards. In his Nuggets debut, McGee made the game-winning dunk off an Arron Afflalo missed free throw with 5 seconds left on the clock. At the end of the regular season, the Nuggets earned the West's sixth seed, and McGee appeared in the 2012 NBA Playoffs, which was his first playoff appearance in his career.

Mcgee had short stints with the 76ers and Mavericks before signing with the Golden State Warriors in 2016. The Warriors went on to win the 2017 NBA Championship after defeating the Cleveland Cavaliers 4–1 in the NBA Finals. He played in 77 of 82 regular season games, with a field goal percentage of .652, and 16 of 17 playoff games, with a percentage of .732, both the best in his career. McGee re-signed with the Warriors on a one-year contract. In June 2018, he won his second straight championship after the Warriors defeated the Cavaliers in a four-game sweep in the Finals. He started the final three games of the series and averaged 8.0 points in the four games.

As a music producer, he goes under the pseudonym Pierre -- a hip-hop, trap, R&B and techno beatmaker who quietly uploads his creations to the back page of Soundcloud, offering them up for free to rappers, singers and MCs who he feels are deserving enough to have them, or close enough friends who would want them. He goes out of his way to not bother potential collaborators. Along with building the beat catalog, McGee is also forming his own label, Pierre Music Group, a conglomerate currently composed of himself and Rome Castille, who’s frequently featured on the album. As for the direction of the label, he says there are no limits as far as the genre of his signees. 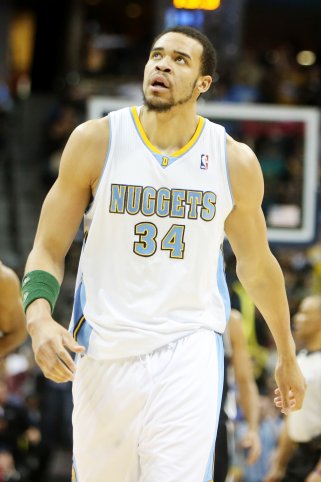 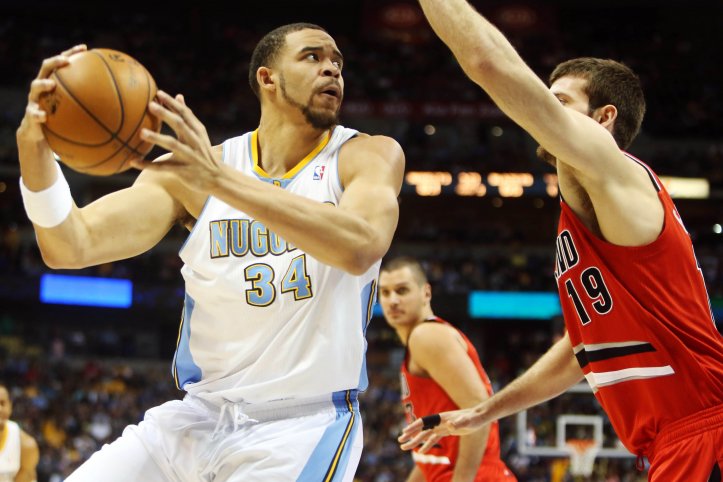 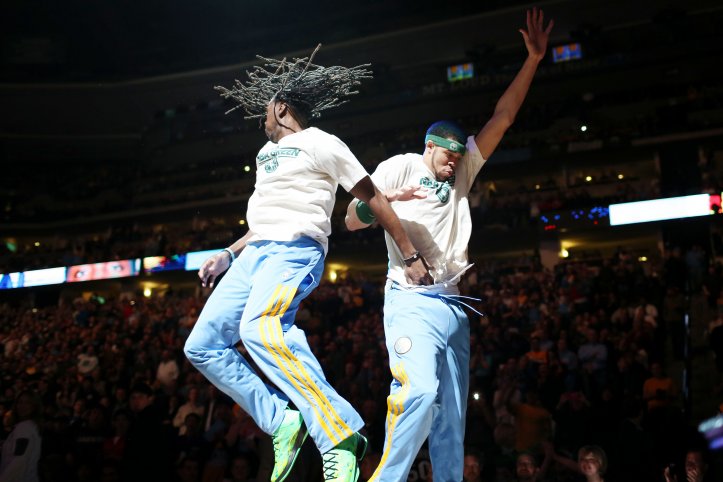 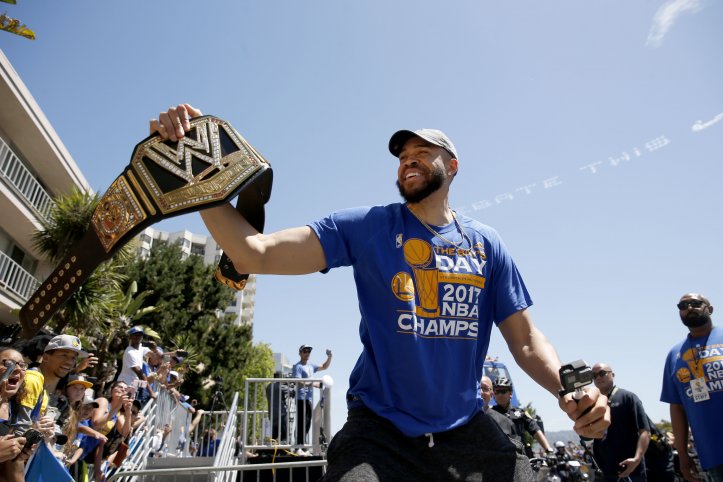 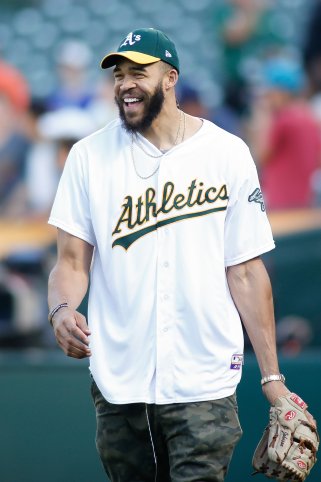 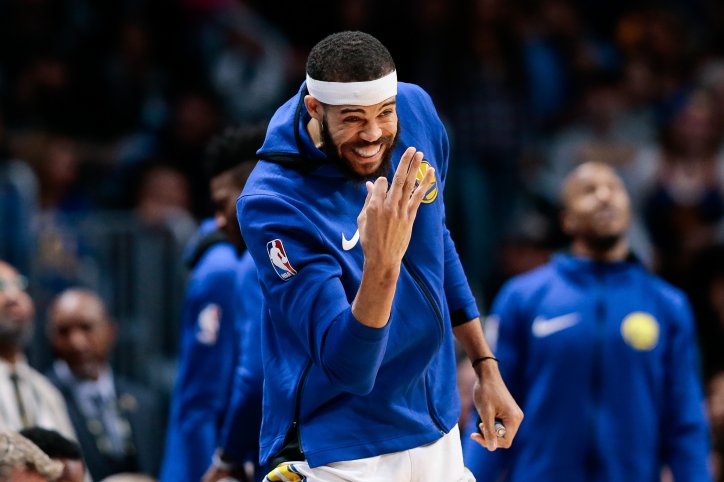 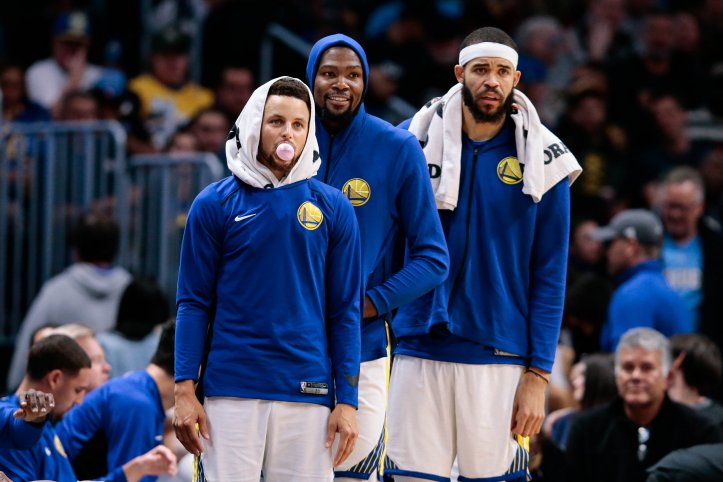 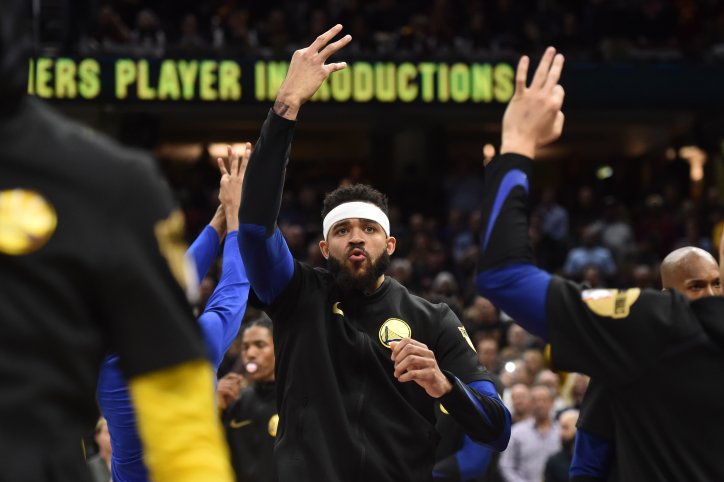 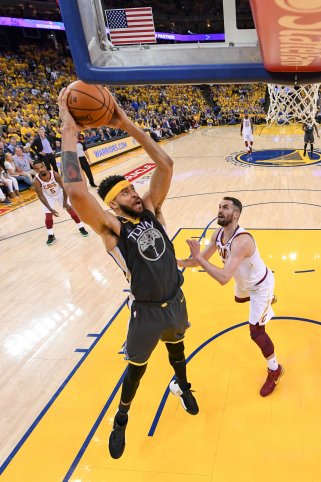 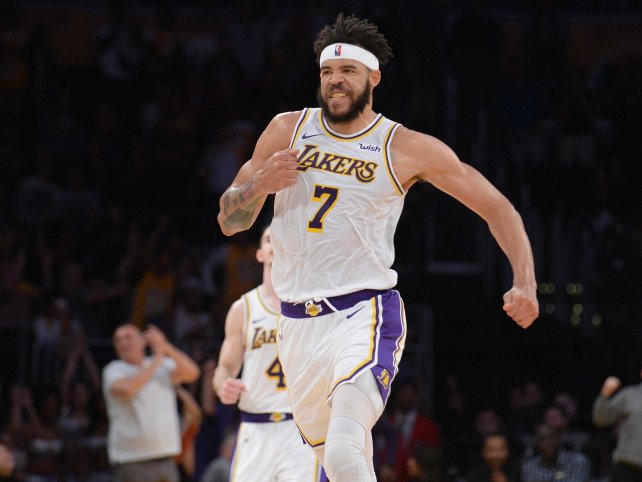 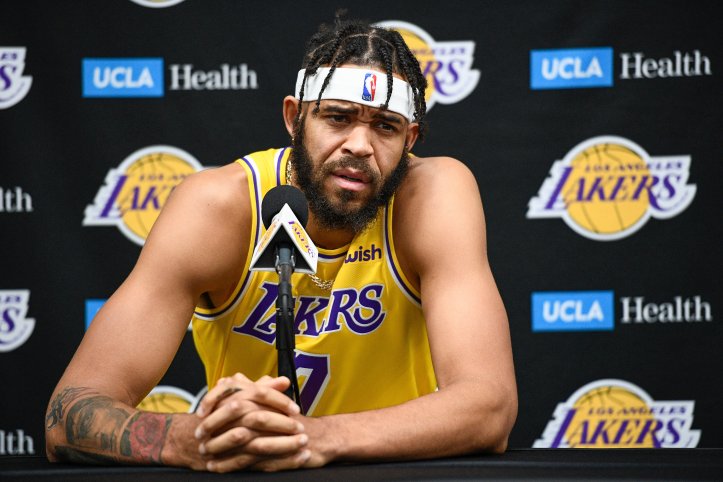 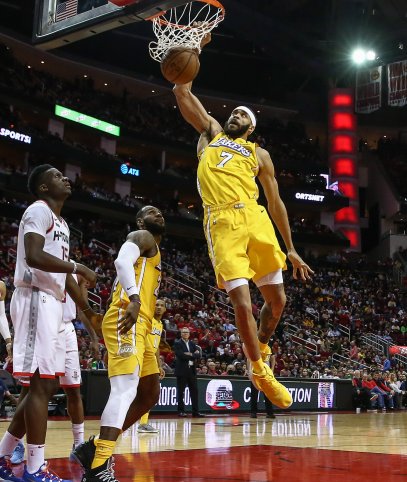 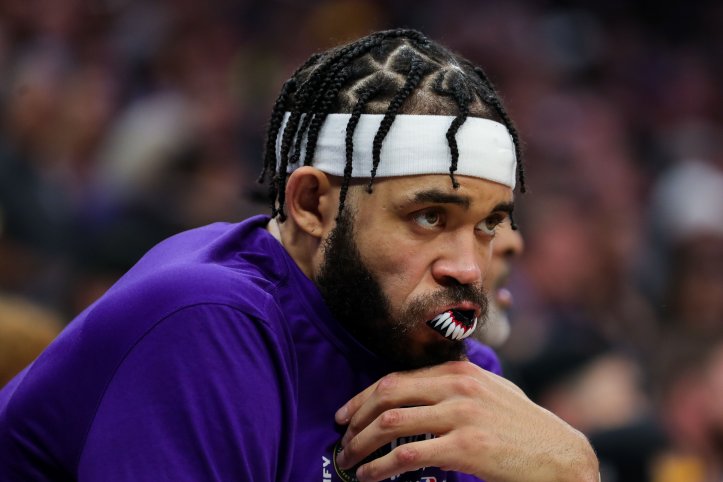 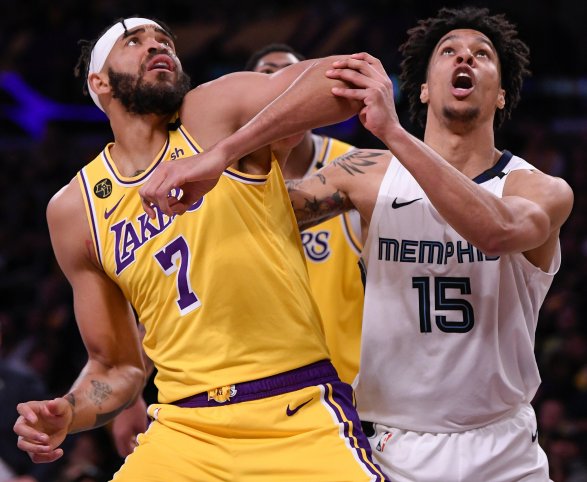 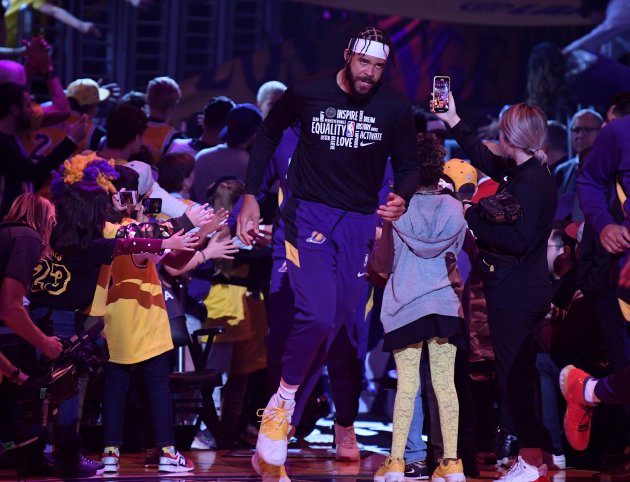 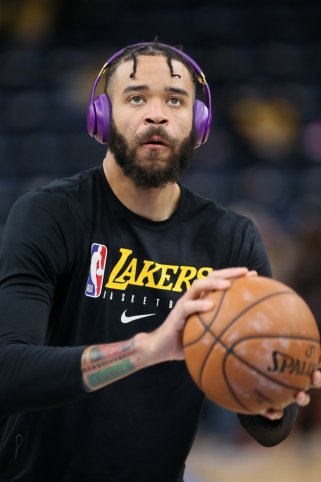 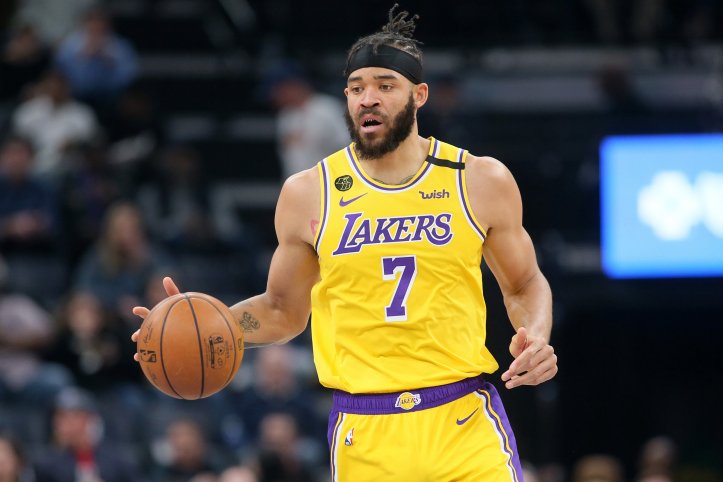 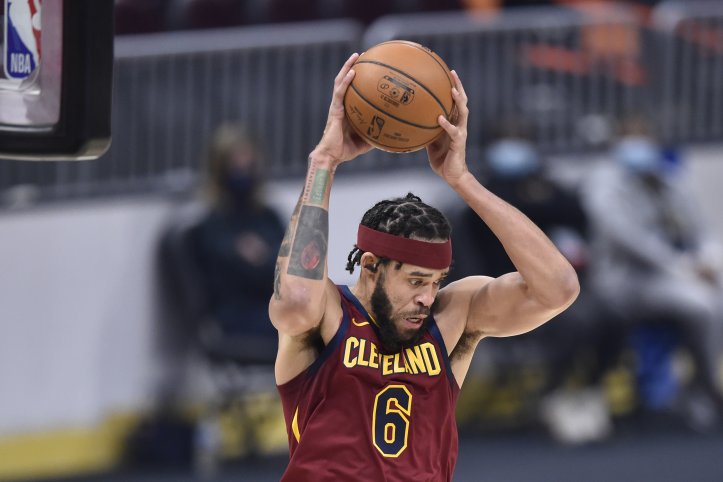 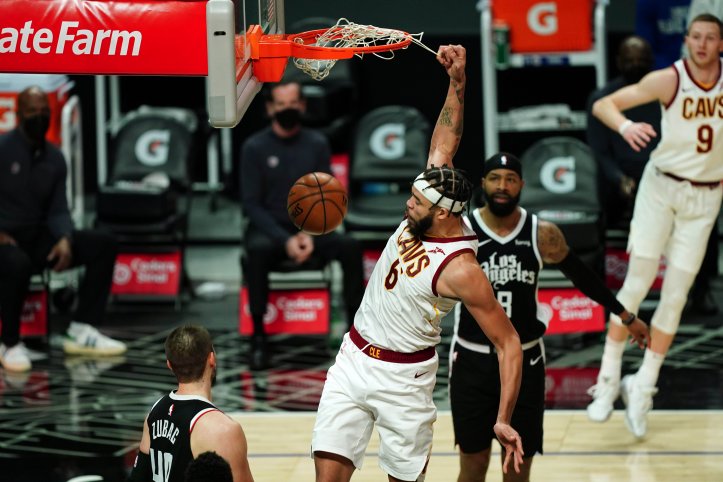 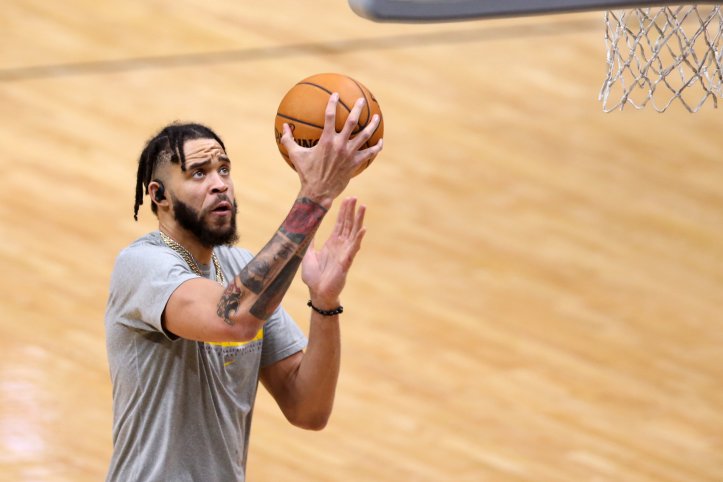 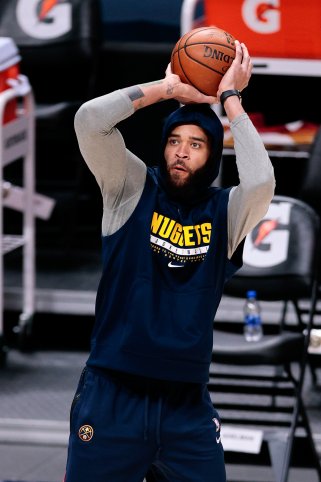 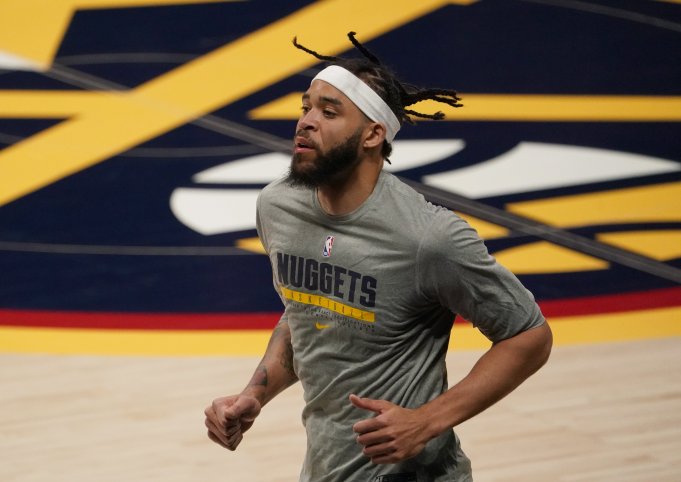 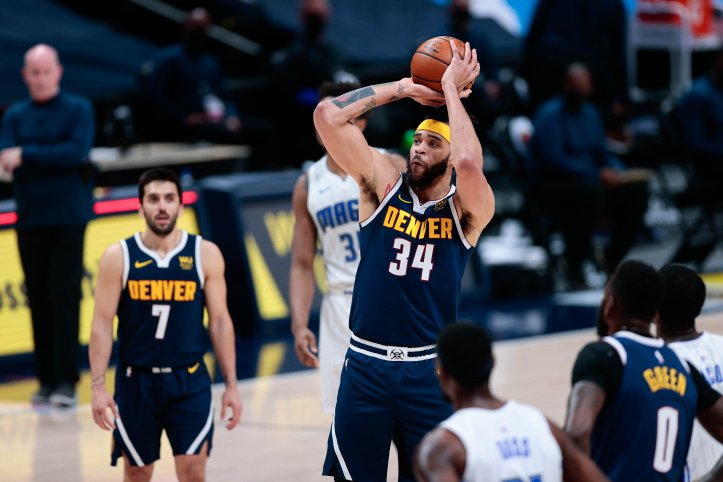 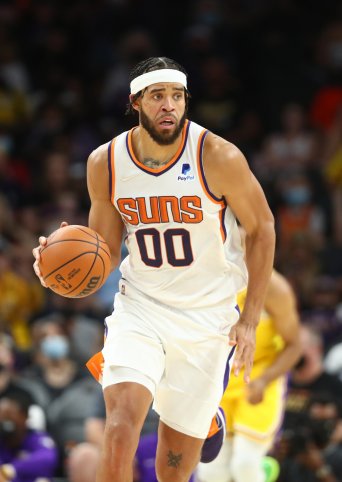 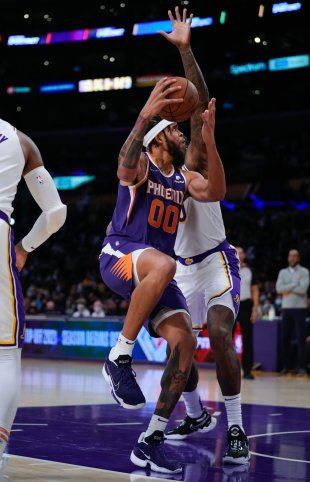 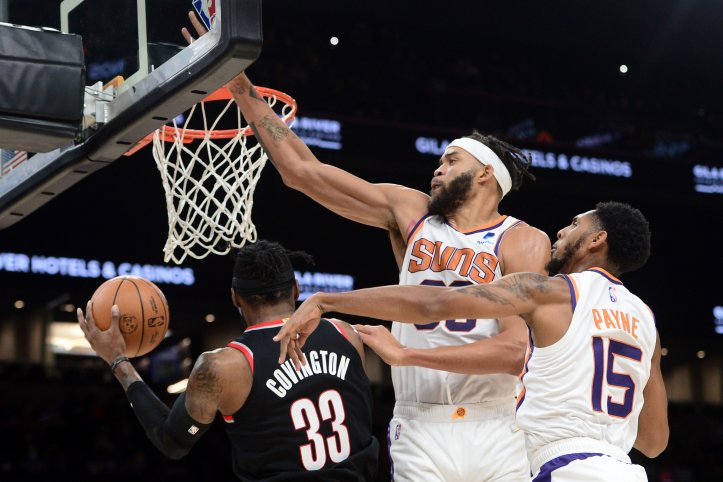