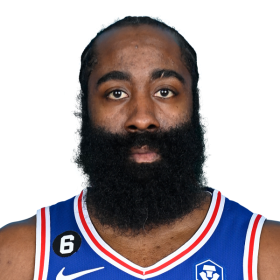 Founded by James Harden of the Houston Rockets, 3 The Harden Way Inc. was established to provide higher learning opportunities for future leaders of our nation. The foundation is dedicated to bridging economic and educational gaps in the Houston Metropolitan Area by providing academic financial support to high achieving students demonstrating leadership within communities facing economic hardship.

Harden attended Artesia High School in Lakewood, California. His favorite player growing up was future NBA player Jason Kapono who also attended Artesia High School. In his sophomore year, he averaged 13.2 points as Artesia went 28–5. He improved his stats to 18.8 points, 7.7 boards, and 3.5 assists in his junior season and led Artesia to the California state title and a 33–1 record. In his senior year, he was named a McDonald's All-American and earned second-team Parade All-American honors averaging 18.8 points, 7.9 rebounds, and 3.9 assists while leading his team to a second state title with a record of 33-2.

Harden, a five star Recruit out of Artesia, received scholarship offers to many high-level college programs, including NC State, UCLA, and Washington, to name a few. Harden ultimately selected Arizona State because his high school coach, Scott Pera, took the assistant job at ASU after Harden graduated high school. Harden made a promise to Pera that if he ever landed a big-time college job, he would follow him to that university.

During Harden's freshman year at Arizona State, he averaged 17.8 points, 5.3 rebounds and 3.2 assists per game earning himself first-team All-Pac-10 and was named to the conference all-freshman team.

Entering his sophomore year, Harden was an early favorite to contend for the Wooden Award. He was on many pre-season All-American lists and graced the cover of the Sports Illustrated college basketball preview edition. On November 30, 2008, Harden scored a career-high 40 points in an 88–58 victory over UTEP. Harden finished his sophomore campaign with averages of 20.1 points, 5.6 rebounds, and 4.2 assists. He was named to the 2009 All-Pac 10 Tournament Team and ultimately went on to win the Pacific-10 Conference's Player of the Year. He was also named a consensus All-American. After his sophomore season, Harden declared for the 2009 NBA draft and hired super-agent Rob Pelinka of Landmark Sports.

Harden was selected third overall to the Oklahoma City Thunder in the 2009 NBA draft. This was one of the strongest draft classes in recent memory featuring players such as Blake Griffin, Steph Curry, Demar DeRozan, and Jrue Holiday to name a few. After a stellar rookie campaign, he was an integral part of the team and one of the most feared Sixth Men in the association. Harden earned Second Team All-Rookie honors and helped the squad improve their record from 23-59 to 50-32 en route to the Oklahoma City Thunder's first playoff berth.

Prior to the 2012–13 NBA season, The Oklahoma City Thunder traded Harden to the Houston Rockets in a move to free up salary-cap space. Rockets general manager Daryl Morey called Harden a "foundational" player and expected him to be Houston's featured player despite previously only playing a supporting role behind Kevin Durant and Russell Westbrook. Harden took advantage of being a starter for the first time of his career, averaging career highs of 25.9 points, 5.8 assists, and 4.9 rebounds earning him a spot in his first ever NBA All-Star Game.

Over the next three seasons (2013-2016), Harden was one of the league's leading scorers and earned recognition as the best shooting guard in the NBA, resulting in three All-Star game appearances, three All-NBA First Team Honors, and placed second in league MVP voting in two separate years. He finished the 2016 regular season with 22 triple-doubles and became the first player in NBA history to finish the regular season with at least 2,000 points (2,356), 900 assists (907) and 600 rebounds (659).

On July 9, 2016, Harden signed a four-year, $118.1 million contract extension with the Rockets. In September 2016, new Rockets head coach Mike D'Antoni announced that Harden would take on the point guard role to begin the 2016–17 season. He finished the regular season with 22 triple-doubles and became the first player in NBA history to finish the regular season with at least 2,000 points (2,356), 900 assists (907) and 600 rebounds (659), placing second in league MVP voting to former teammate Russell Westbrook.

On July 8, 2017, Harden signed another four-year contract extension with the Rockets, extending his deal through 2022-23, making him the face of the Rockets franchise for six more years. During the 2017-18 season, The Rockets finished the regular season as the No. 1 seed for the first time in franchise history, with a franchise-best 65–17 record. Harden won his first scoring title, averaging 30.4 points per game, second in Houston Rockets franchise history to Moses Malone's 31.1 in 1981–82. In June of 2018, Harden was named the NBA Most Valuable Player of the 2017–18 season, becoming the third player in franchise history to receive the award, joining Moses Malone (1978–79 and 1981–82) and Hakeem Olajuwon (1993–94).

The 2018-19 season would be his most prolific scoring season ever, averaging 36.1 points per game, while also notching a career-high of 2 steals per game. Harden set an NBA record with 32 consecutive games of 30+ points and tied Kobe Bryant for most 30 point games in a season at 56. At the season's end, the seven-time NBA All-Star was unanimously selected to his fifth All-NBA First Team, earned his second consecutive scoring title, and was the runner-up in MVP voting behind Giannis Antetokounmpo.

In the beginning of the 2020–21 season, Harden was traded to the Brooklyn Nets as part of a four-team trade. With the Nets, he was named to his ninth consecutive All-Star game.

James Harden is a savvy businessman who has made many off-the-court investments, including having a minority stake in Saks luxury retail. 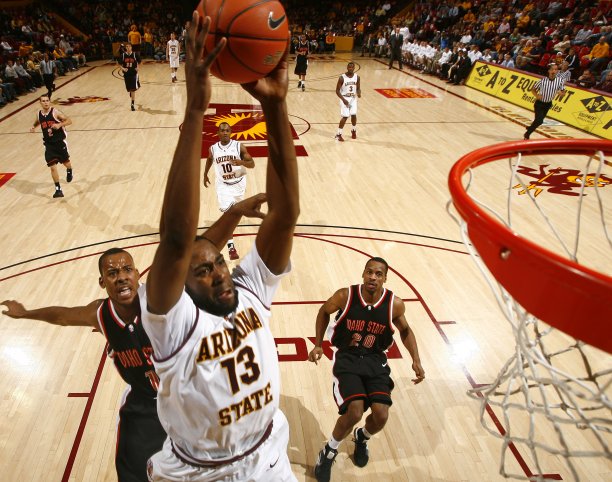 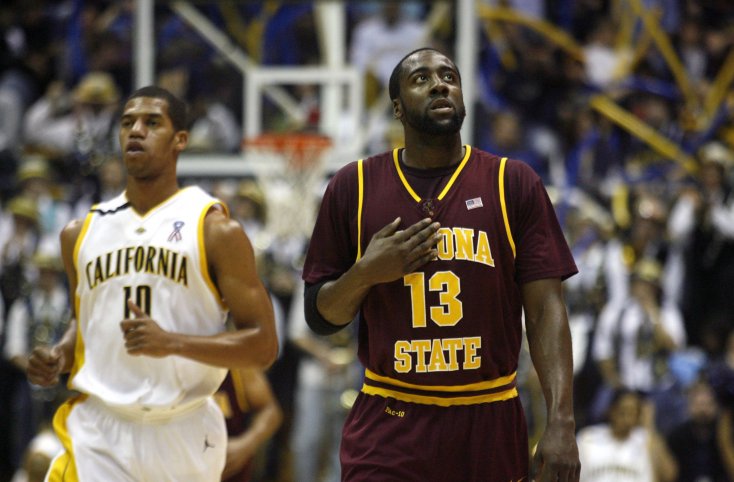 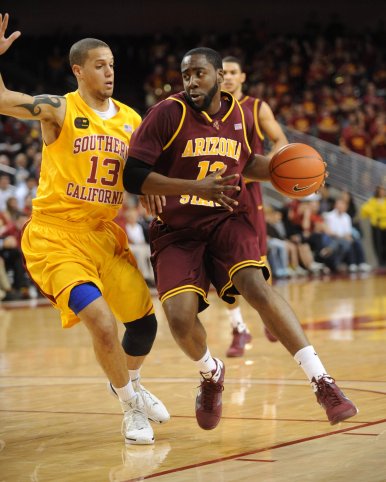 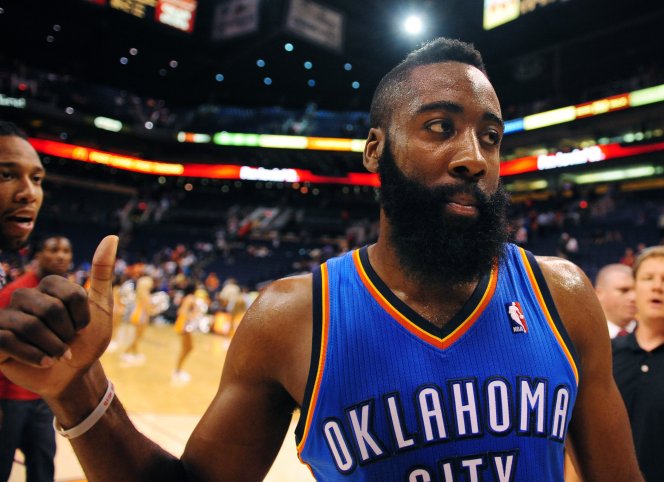 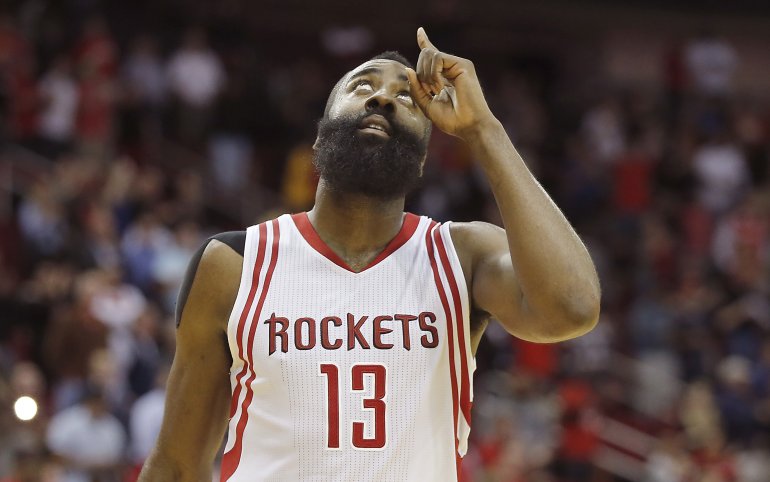 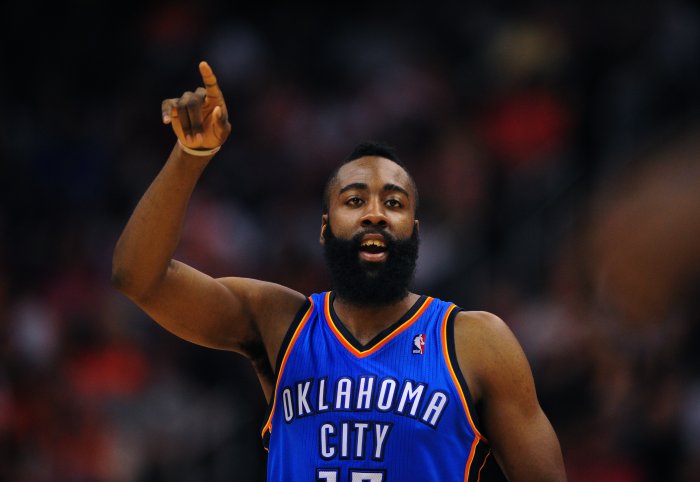 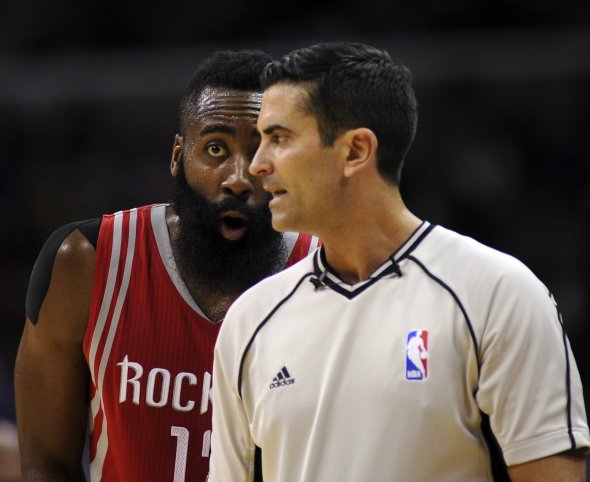 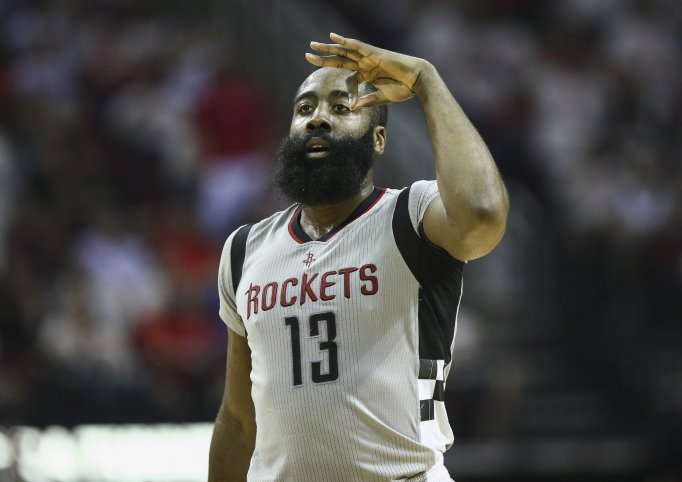 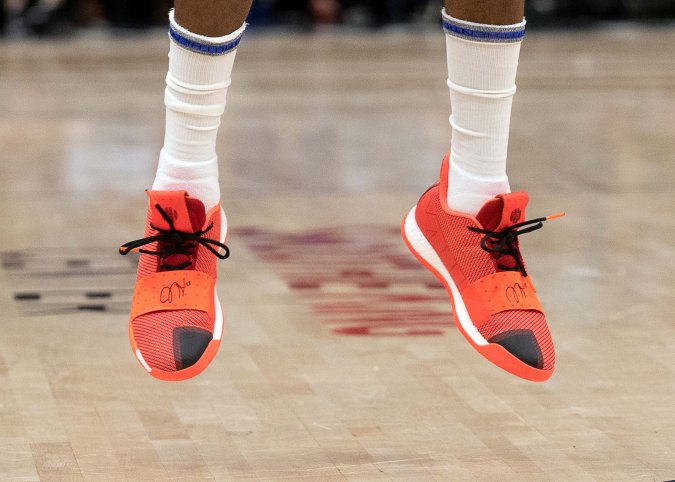 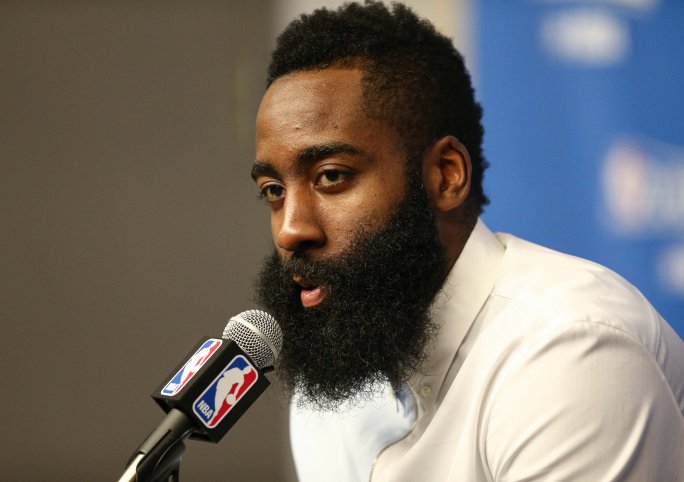 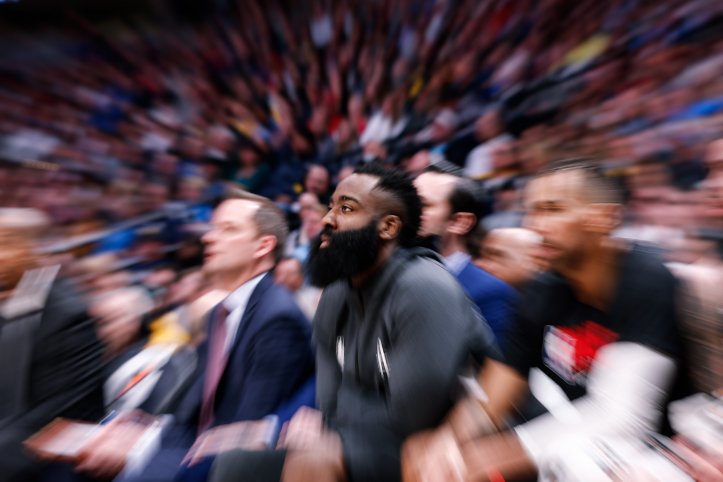 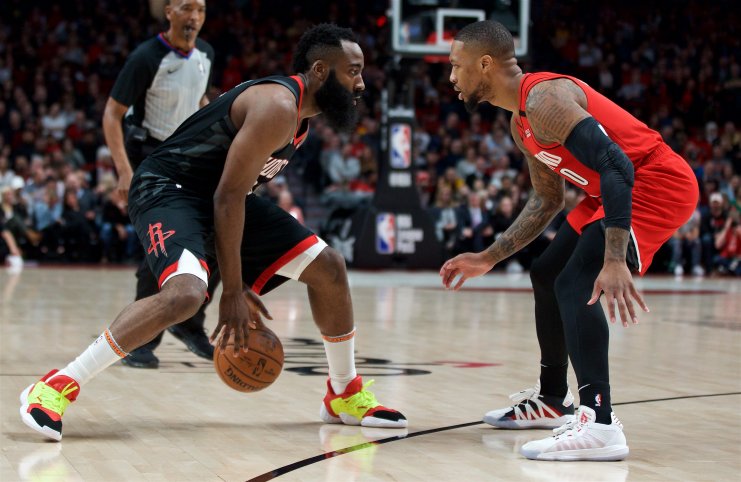 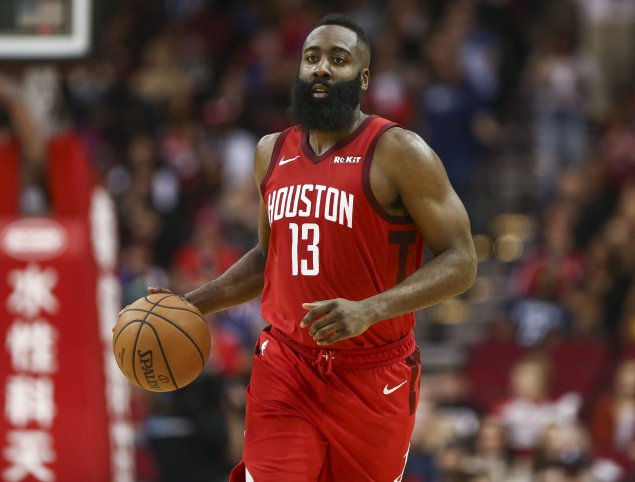 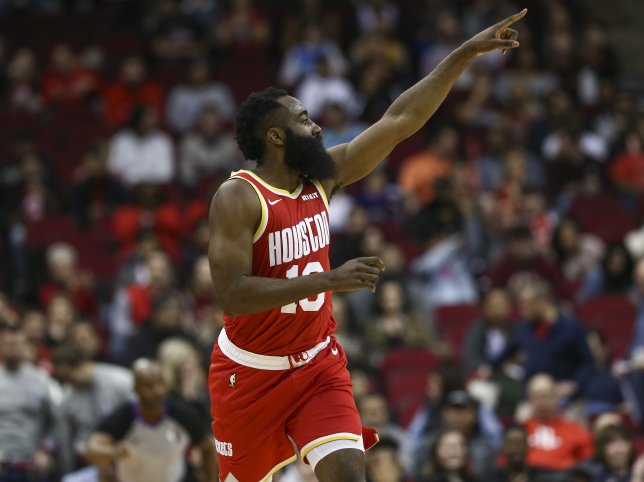 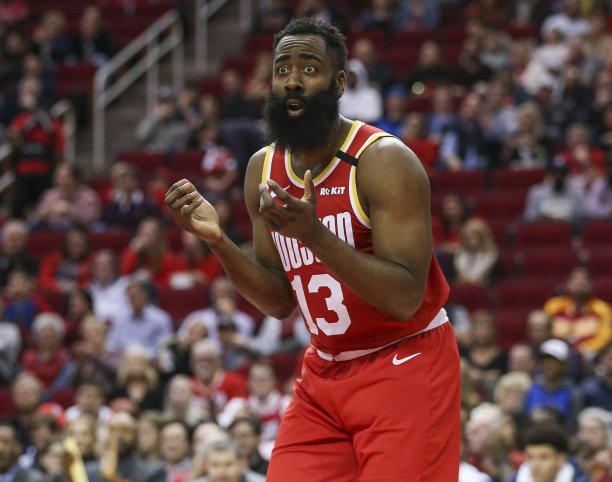 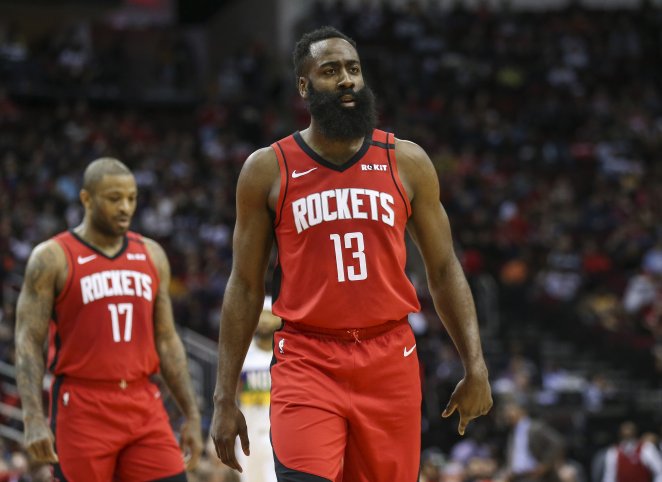 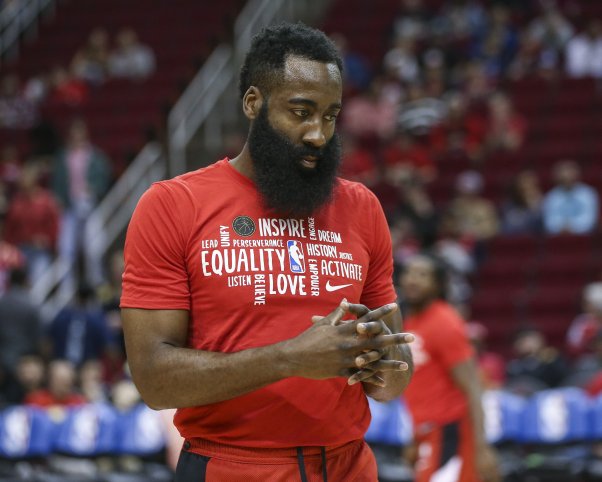 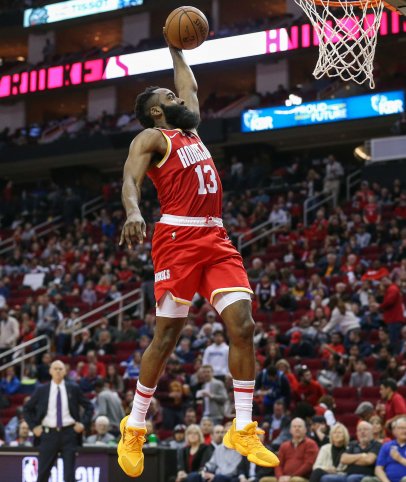 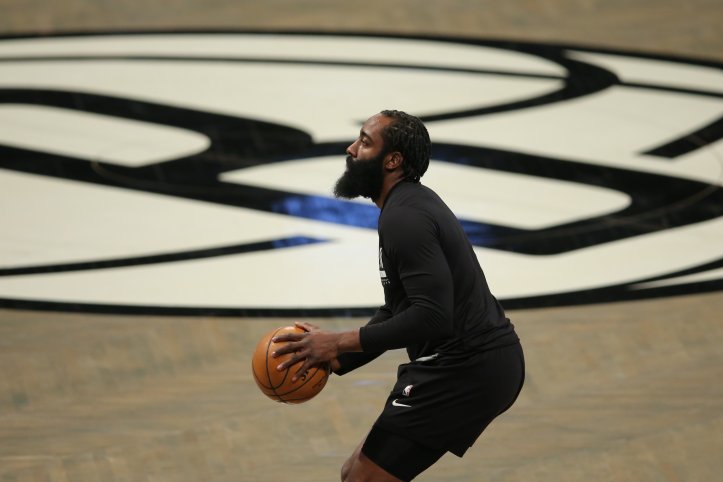 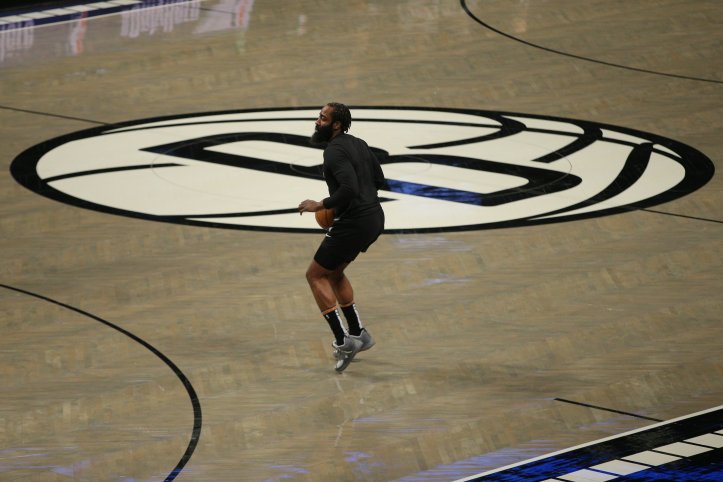 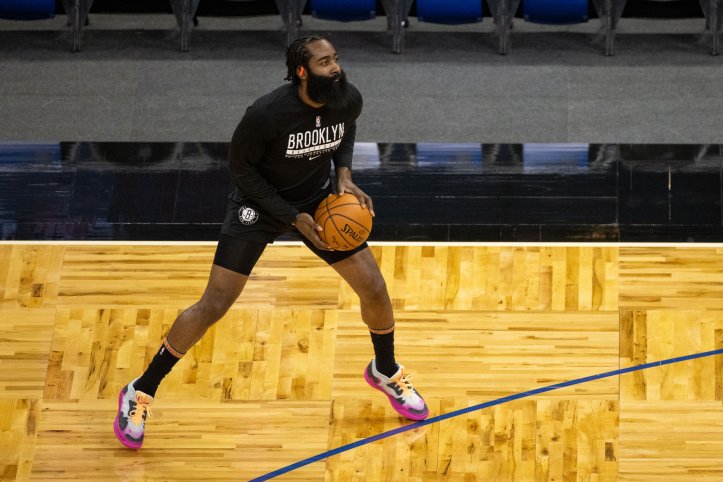 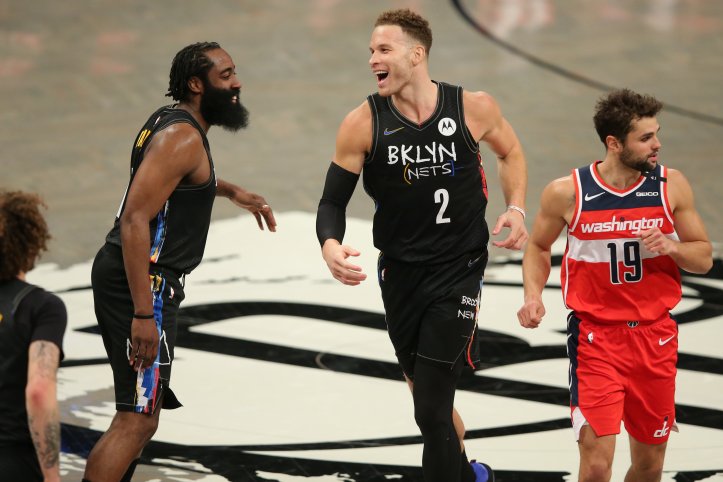 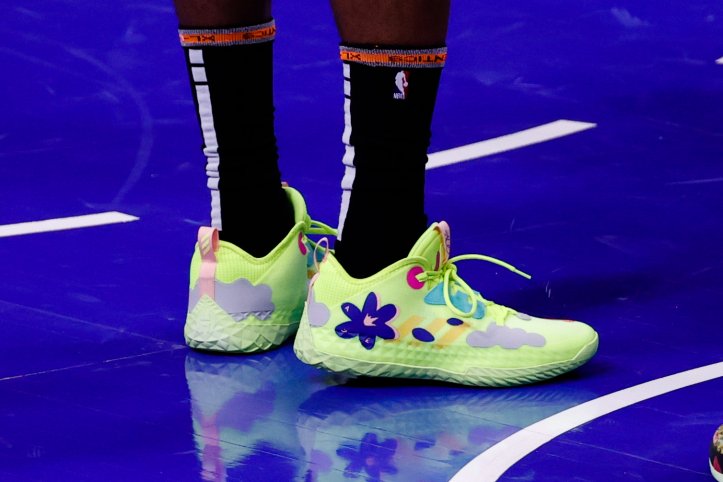 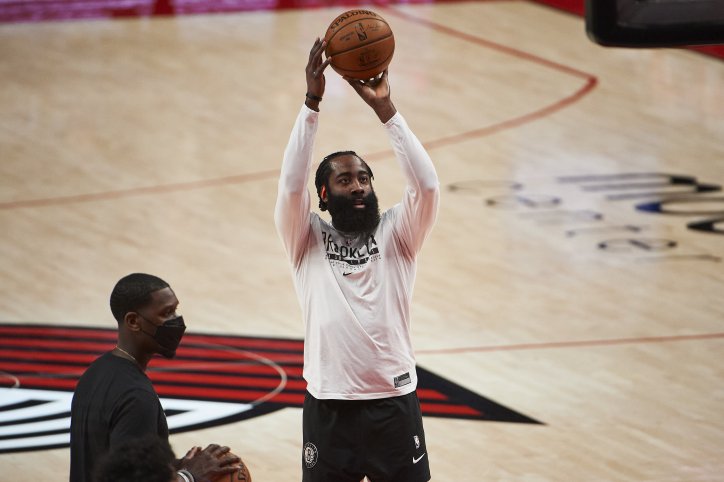 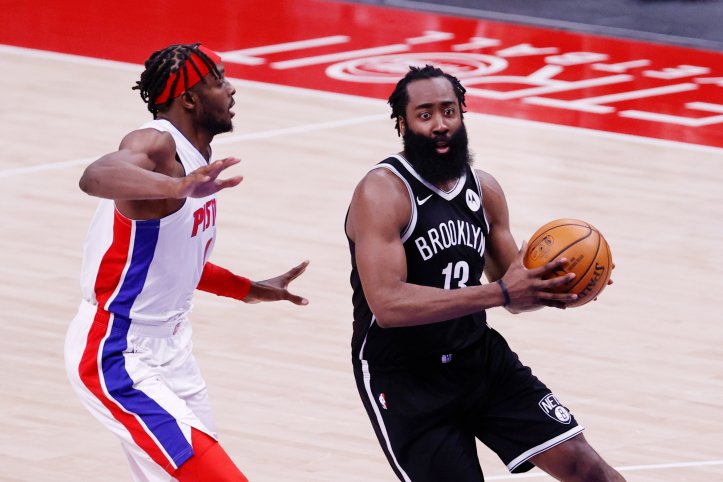 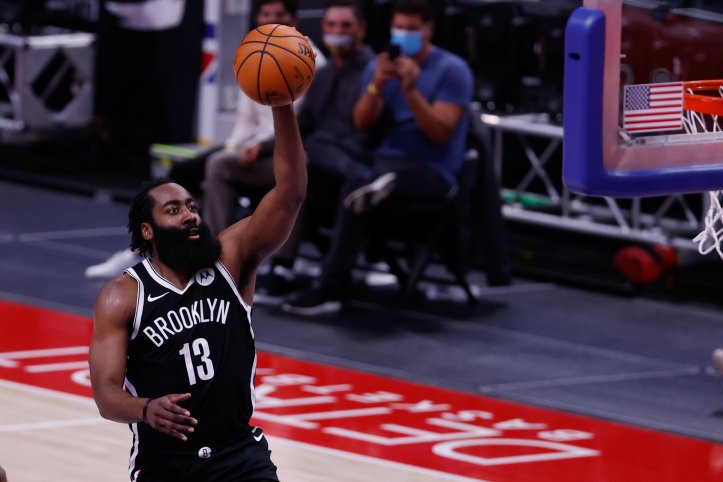 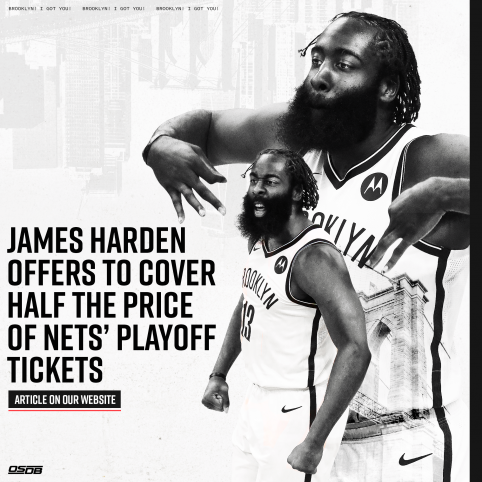 RT @gopuff: now everyone in NYC gets the all-star treatment 🙌🏼

Gopuff is launching in NYC use the code “HARDEN” for $25 off” @gopuff https://t.co/GvRkw3gDh9 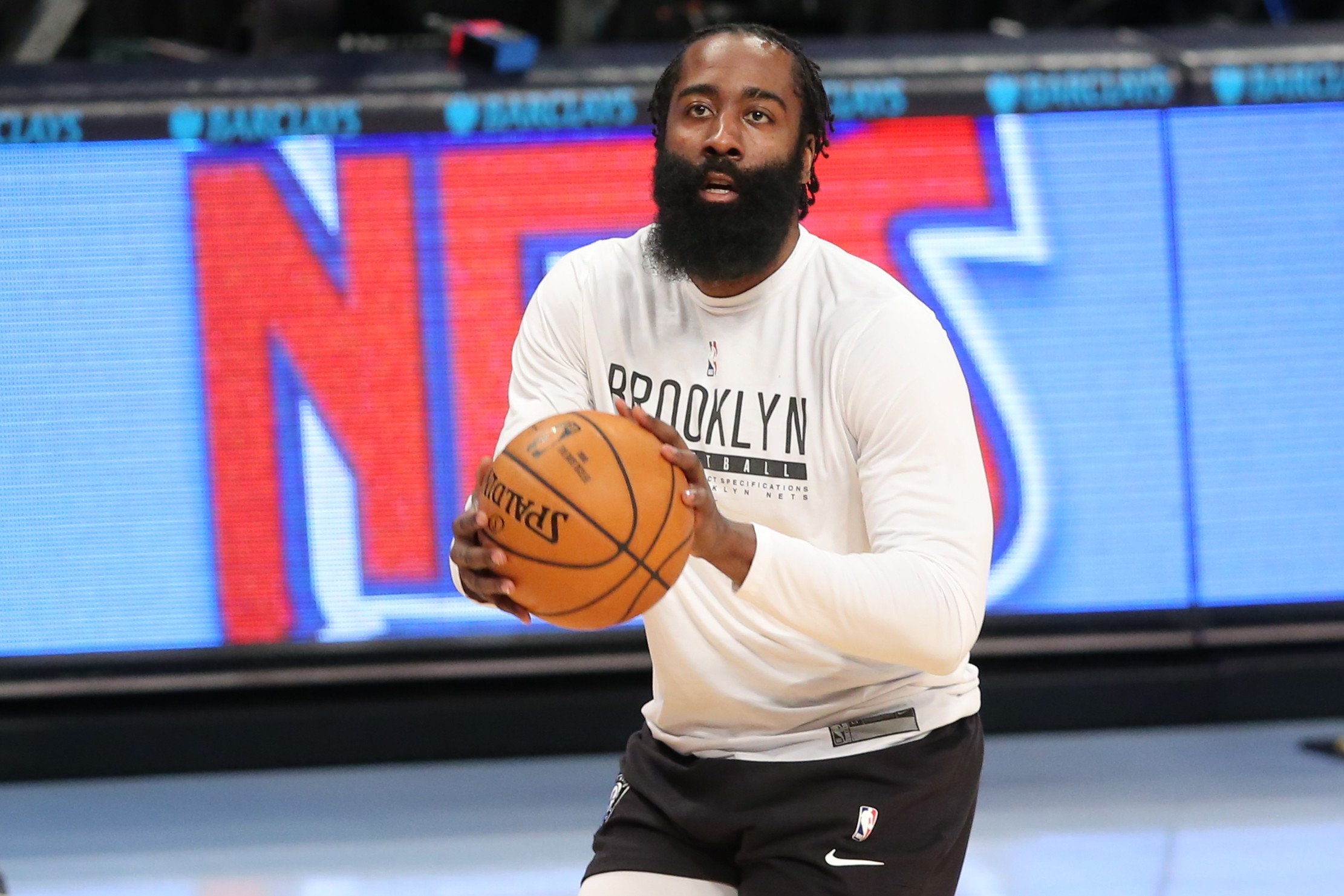 Want half off your Nets playoff ticket price for Game 1 and 2 of the series with Boston, just use the code HARDEN.