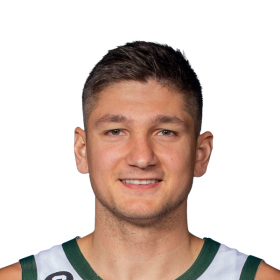 Operation Warm provides warmth, confidence and hope to children in need through the gift of brand-new winter coats.

In 2014, Allen was selected as a McDonald's All-American out of Providence School in Jacksonville, Florida, where he won a state championship the previou...

Entering his junior season, Allen was considered one of the top returning players in college basketball. He was named to the Associated Press preseason All-America team.

On August 6, 2021, Allen was traded by the Grizzlies to the Milwaukee Bucks for Sam Merrill and two future second-round draft picks. Bucks general manager Jon Horst commented, "'Grayson is a talented guard... His three-point shooting, energy, toughness and basketball IQ make him a great addition, and we’re excited to welcome him to Milwaukee'". On October 18, Allen signed a two-year, $20 million rookie contract extension with the Bucks 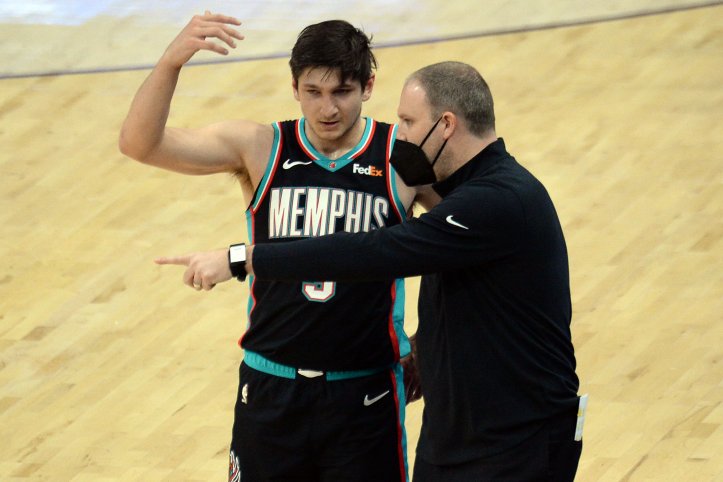 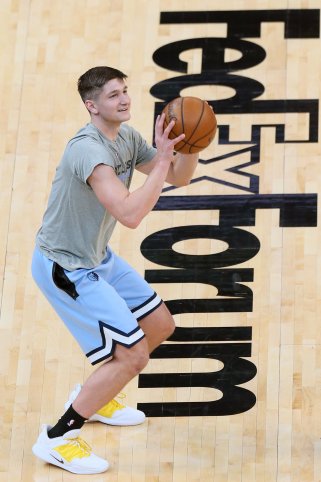 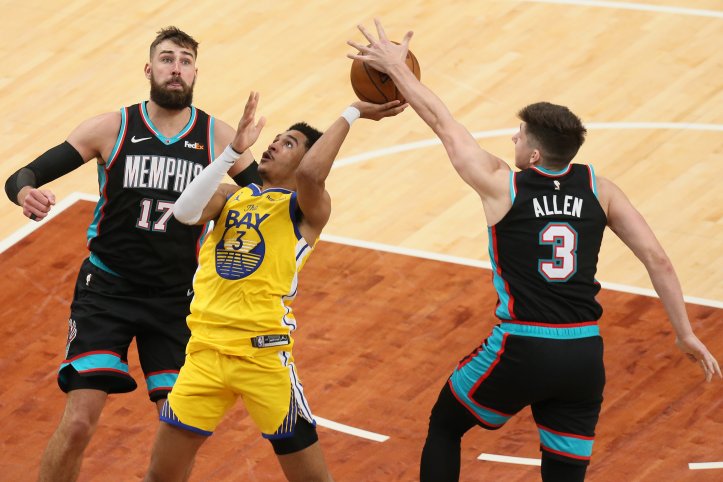 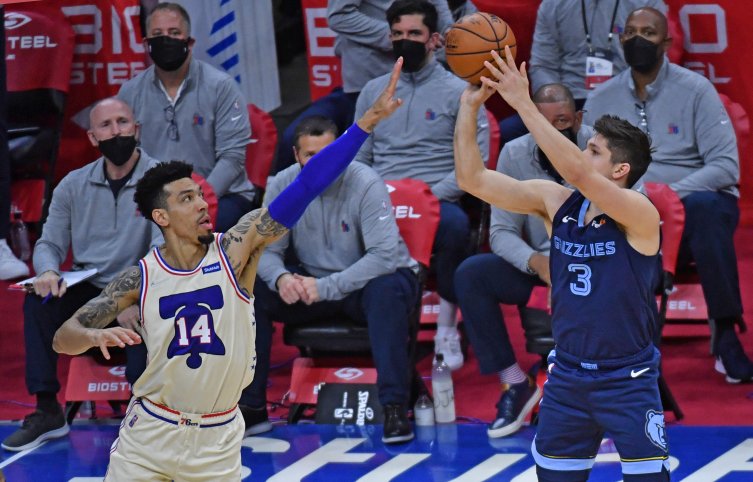 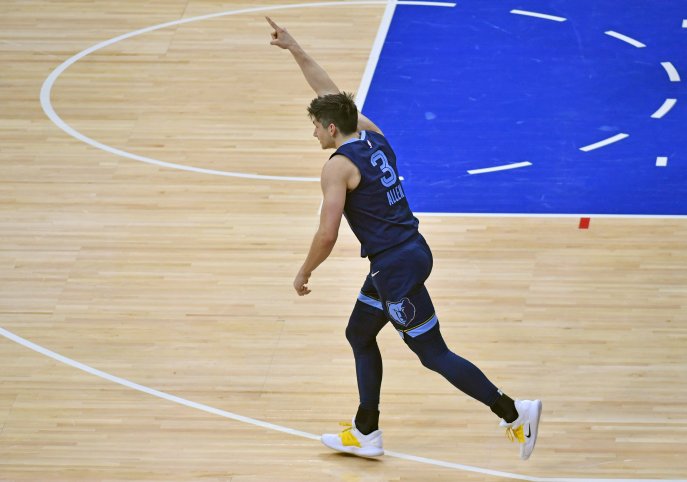 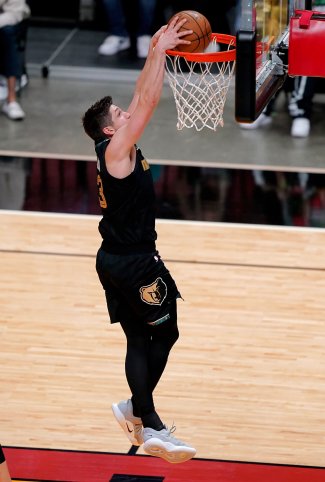 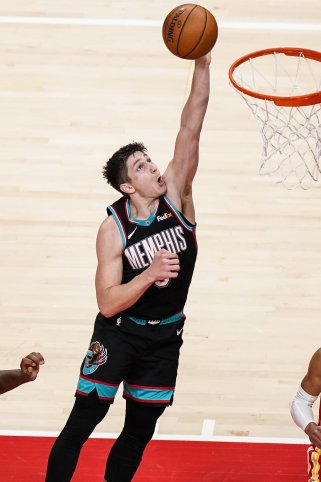 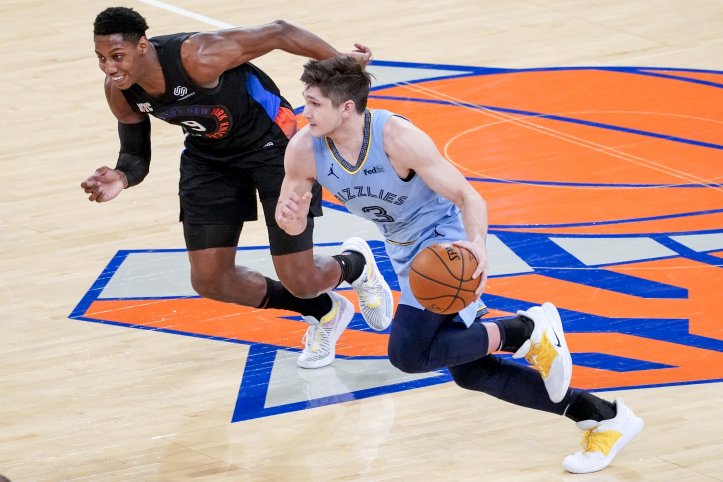 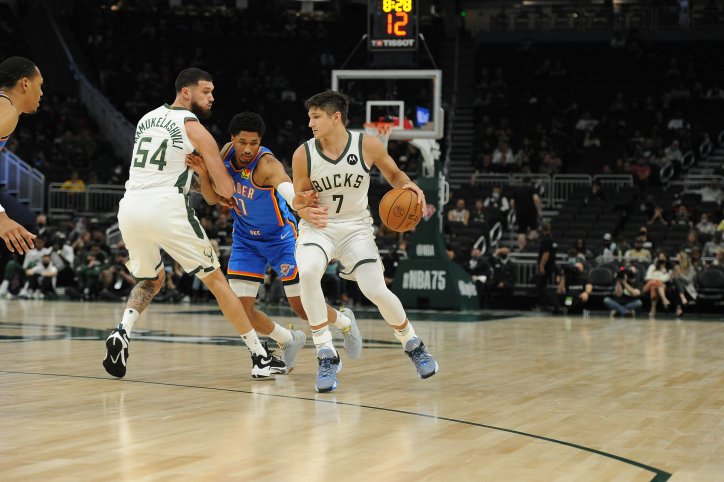 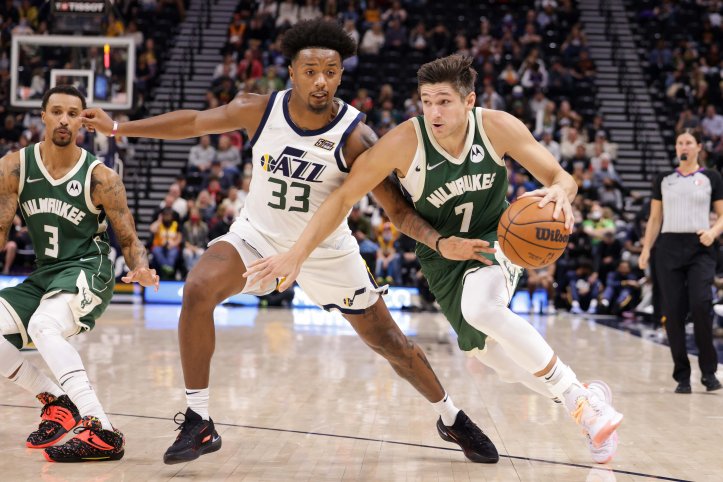 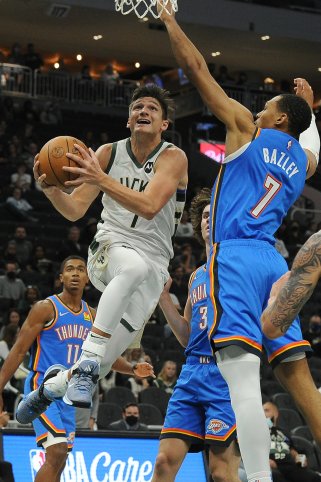