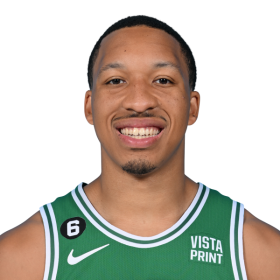 Project Frontline's mission is to help the reeling restaurant industry and to also to feed healthcare workers at hospitals across the country.

Williams would commit to the University of Tennessee to play his collegiate basketball. Williams would make an immediate impact as a Vol being an All-SEC player in his freshman, sophomore, and junior year. He was awarded back-to-back SEC Player of the Year honors for the 2017-18 and 2018-19 seasons, becoming the first player to do so since Corliss Williamson in 1995.

With the 22nd overall pick in the 2019 NBA Draft, Williams was drafted by the Boston Celtics. 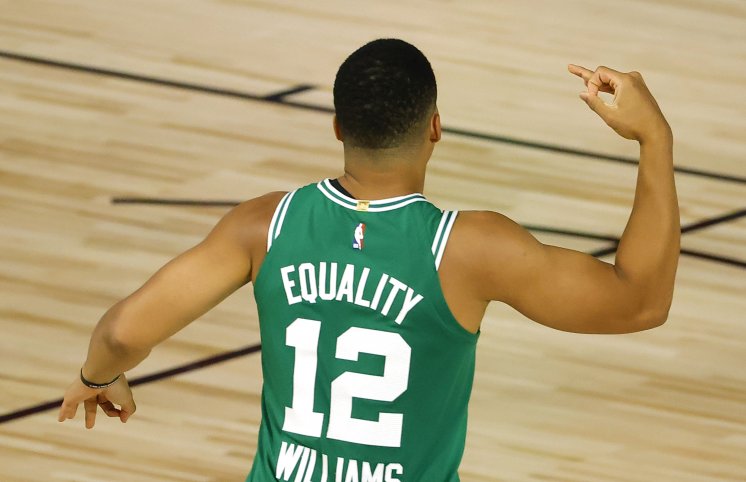 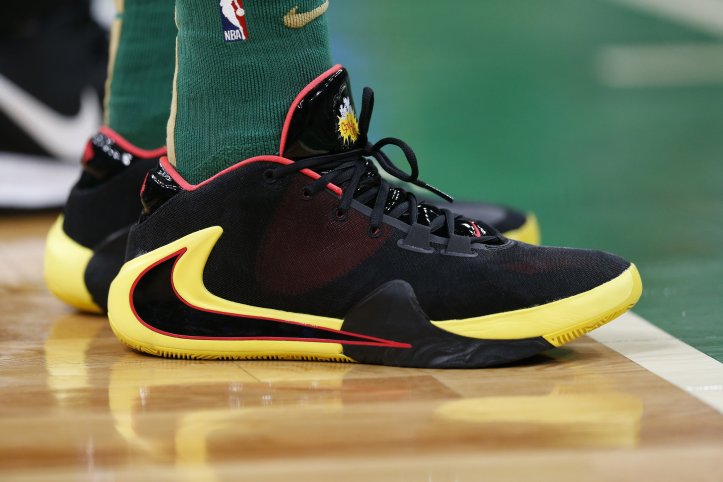 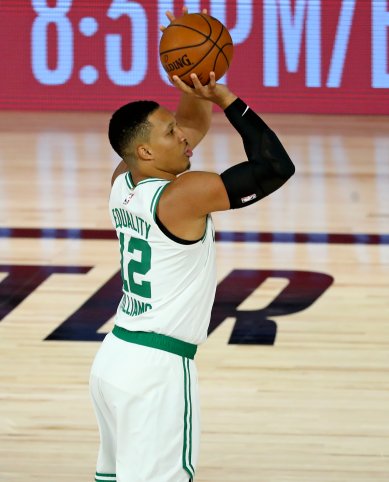 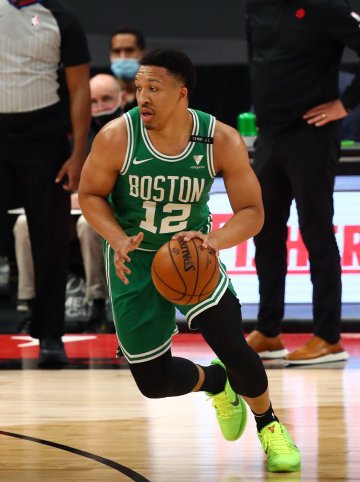 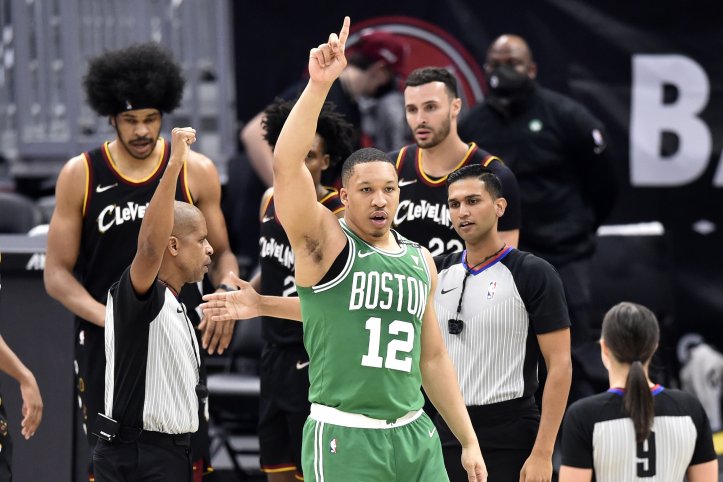 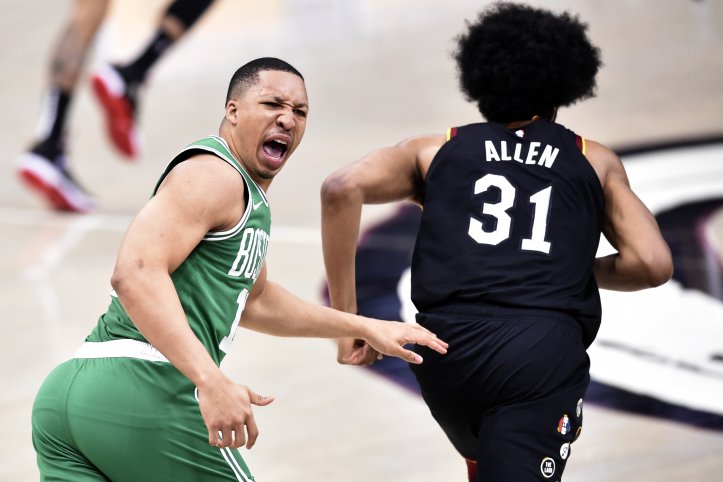 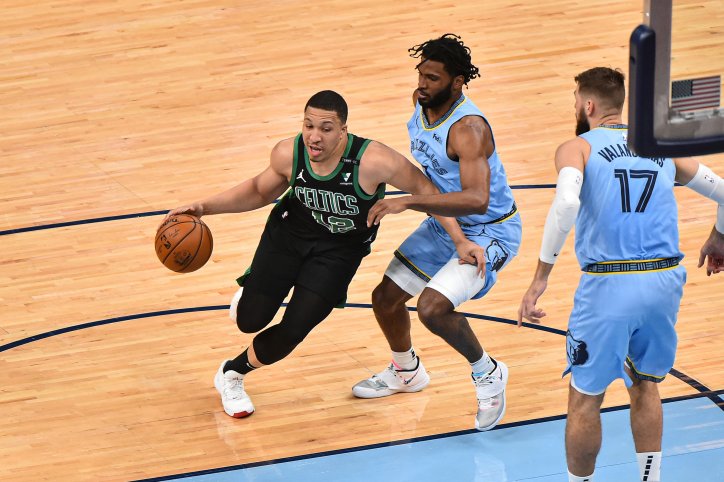 RT @NBA: Join us in wishing @Grant2Will of the @celtics a HAPPY 23rd BIRTHDAY! #NBABDAY https://t.co/VIEBqbjrGW

RT @WorldWideWob: best play of the night: Rockets players demand Kevin Porter Jr. come get the rebound before it goes out of bounds so he c…

RT @EnesFreedom: I am proud to be an American. Greatest nation in the world. The Land of the free, and home of the brave. 🇺🇸 https://t.co…

Why have they not made Mario Strikers or Super Mario Sluggers for switch. Those two would be GOATED and played excessively. @NintendoAmerica @NintendoEurope