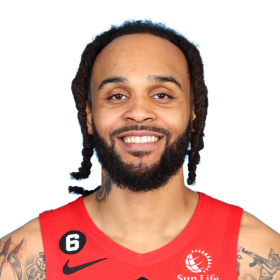 Gary is the son of Gary Trent, an American retired professional basketball player. He has three brothers named Garyson, Grayson and Graydon. Gary's father, Gary Trent Sr., played on the 1993 U.S. Olympic Festival North Team that finished with a 4-0 record and captured the gold medal. He also played ...

Gary is the son of Gary Trent, an American retired professional basketball player. He has three brothers named Garyson, Grayson and Graydon. Gary's father, Gary Trent Sr., played on the 1993 U.S. Olympic Festival North Team that finished with a 4-0 record and captured the gold medal. He also played basketball at Ohio University, nine years in the NBA for the Portland Trail Blazers, Toronto Raptors, Dallas Mavericks and Minnesota Timberwolves and also competed in Greece and Italy.

Trent Jr. First attended Apple Valley High School in Apple Valley, Minnesota. As a sophomore, he averaged 21.5 points per game. As a junior, he averaged 26.4 points per game and 5.8 rebounds per game, while earning Gatorade Minnesota Player of the Year, first-team Minneapolis All Metro honors, in addition to being named a first-team junior All-American by Maxpreps. Trent Jr. Averaged 22.2 points per game on the Nike EYBL Circuit for his AAU team, Howard Pulley Panthers. Before his senior year, Trent Jr. Decided to transfer to Prolific Prep Academy in Napa, California. As a senior, he averaged 31.8 points, 6.4 rebounds and 3.8 assist per game while leading his team to a 29-3 overall record. Following his senior year he was selected to play in both 2017 Jordan Brand Classic and 2017 McDonald's All-American Boys Game.

On November 10, 2016, Trent Jr. committed to Duke University and signed his letter of intent on the same day. On December 9, 2017, Trent Jr. scored 25 points in an 89-84 loss against Boston College, where he also tying the Duke Freshman record for six three point shots made. On January 13, 2018, despite battling an illness, Trent scored 19 points to beat Wake Forest. Against Miami on January 15, Trent scored a career-high 30 points in a Duke comeback victory. On January 29, 2018, he scored a double-double of 22 points 10 rebounds in an 88-66 victory against Notre Dame. Duke would enter the ACC Tournament as the #2 seed and defeat Notre Dame in the first round. On March 9, 2018, Trent Jr. Scored 20 points and 6 rebounds in a 74-69 loss in the semi-finals against rival North Carolina.

Following Duke's loss in the 2018 NCAA Men's Basketball Tournament, Trent announced his intention to forgo his final three seasons of collegiate eligibility and declare for the 2018 NBA Draft, where he was expected to be a first round selection.

On June 21, 2018, Trent Jr. was drafted by the Sacramento Kings with the 37th overall selection in the 2018 NBA draft. He was subsequently traded to the Portland Trail Blazers. Trent signed with the Trail Blazers to a three-year deal on July 6. On July 6, Trent scored 16 points in his Summer League debut against the Utah Jazz.

On January 21, 2019, the Blazers assigned Trent to the Texas Legends for an NBA G League. 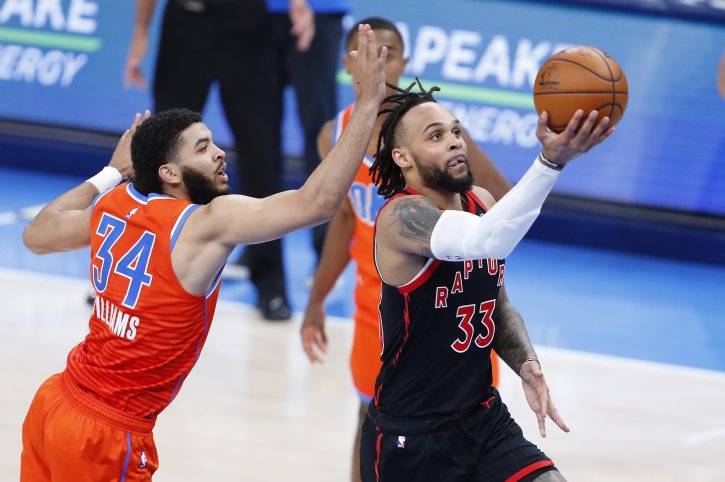 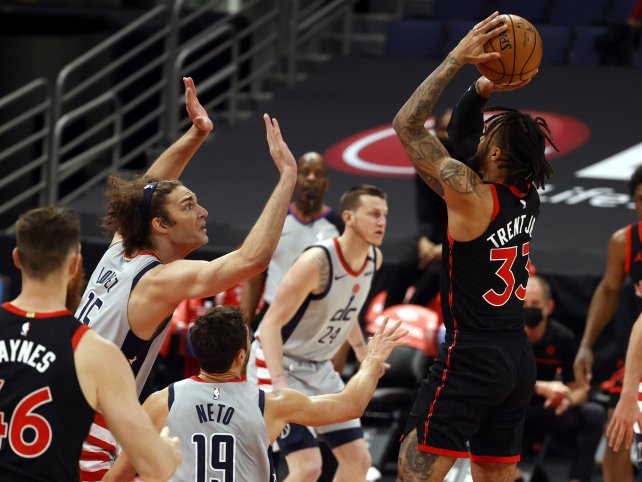 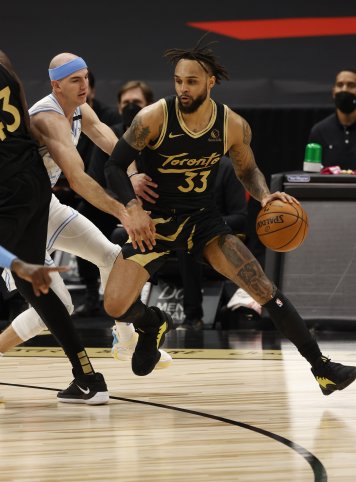 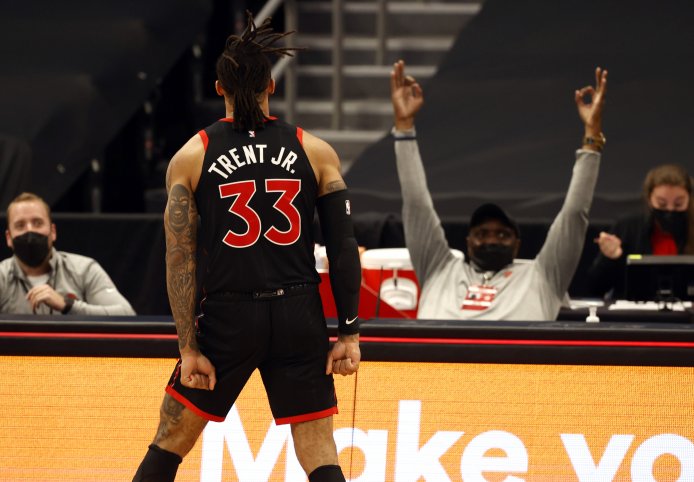 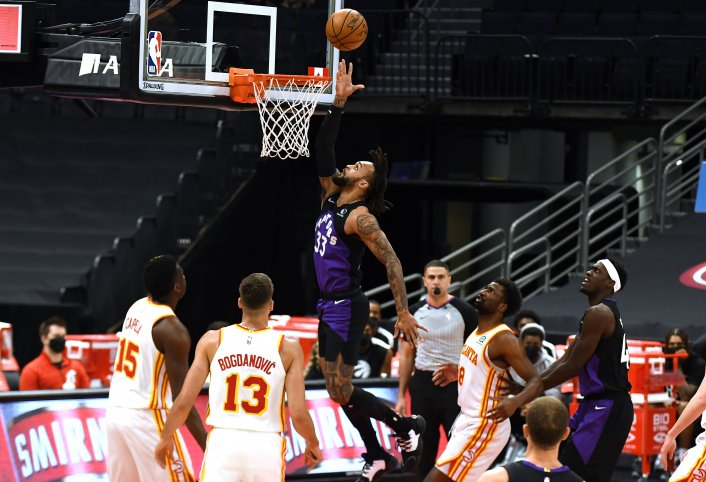 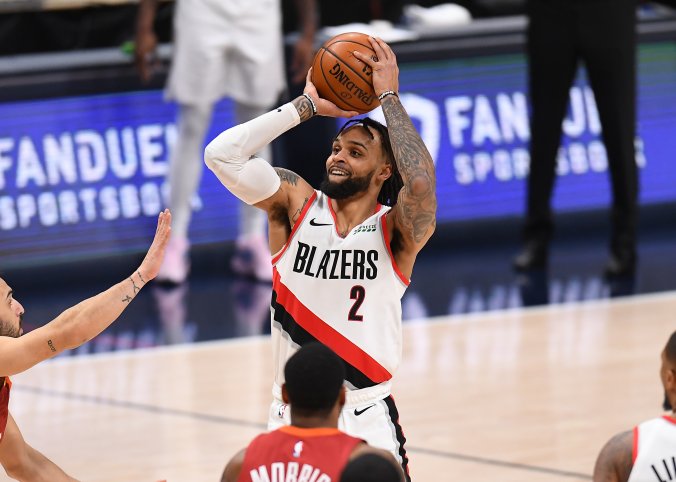 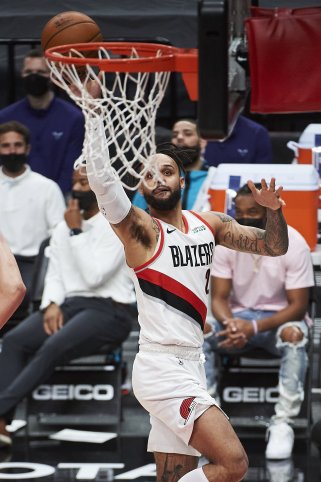 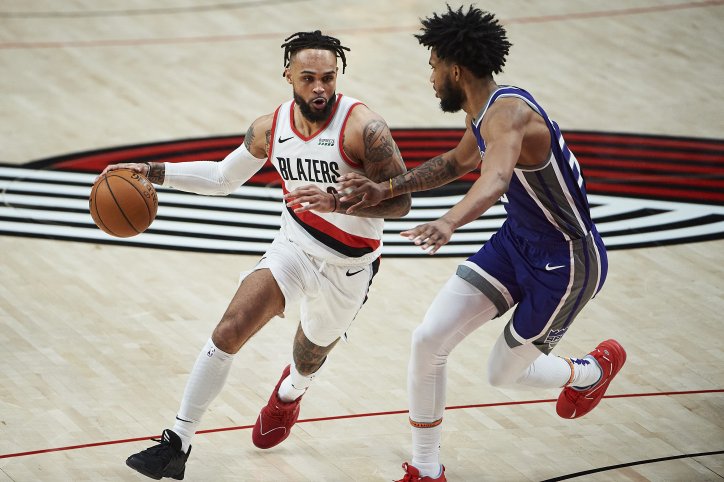