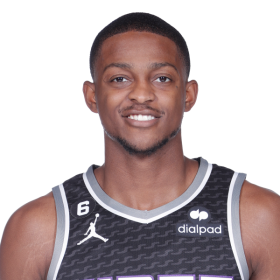 Combating breast cancer while supporting breast cancer survivors and working to strengthen leadership skills of the underprivileged youth. Inspired by his mother Lorraine Fox, a breast cancer survivor, Sacramento Kings De’Aaron Fox along with his family established the Fox Whole Family Foundation to serve women whose lives have been impacted by breast cancer. Understanding how this unfortunate diagnosis can devastate families, De’Aaron is committed to making a difference by advocating for increased awareness, testing, and treatment for women fighting this disease. De’Aaron understands that it will take a team effort to win this battle. The Fox Whole Family Foundation will collaborate with local organizations in the Houston and Sacramento areas who have already shown a track record of commitment to combating breast cancer. ​

Fox attended Cypress Lakes High School in Katy, Texas. As a junior, he averaged 23.8 points, 6.1 rebounds, and 3.5 assists per game. During the summer, Fox...

Fox attended Cypress Lakes High School in Katy, Texas. As a junior, he averaged 23.8 points, 6.1 rebounds, and 3.5 assists per game. During the summer, Fox joined the Houston Hoops on the Nike Elite Youth Basketball League Circuit (EYBL) where he earned EYBL first-team honors. On November 29, Fox scored 31 points, 12 rebounds, and 6 assists in a 68–53 victory over MacArthur. On December 28, Fox put up 31 points and 6 assists in a 91–81 victory against Jay M. Robinson High School. As a senior, Fox averaged 32.1 points, 7.6 rebounds, and 4.1 assists per game. In January 2016, Fox was named a McDonald's All-American and played in the 2016 McDonald's All-American Game on March 30. In April, Fox played in the 2016 Jordan Brand Classic, leading the East team to a 131–117 win while earning Co-MVP honors alongside Kentucky teammate Malik Monk. Fox then competed at the Nike Hoop Summit Games. He made the 2015–16 USA Men's Basketball Men's Junior Team in September 2015. He was also invited to the NBPA Top 100 camp. Throughout his high school career, Fox led Cypress Lakes to three state playoff appearances including a regional final appearance his senior year, and twice scored 50 points in a single game.

He committed to Kentucky on November 12, 2015, live on ESPNU. He chose Kentucky over Kansas, Louisville, and LSU.

Fox was born to his parents Aaron and Lorainne Harris-Fox and has one brother named Quentin Fox. Fox goes by the nicknames “Fox”, “Swipa”, and “Swipa da Fox”. Fox chose the number zero at Kentucky because he “fears no one”, giving his original number five to teammate Malik Monk. According to his high school coach, Fox would come to school at 6 AM and come to practice in the gym every morning. Fox would sleep on the couch almost every night and play the NBA 2K video game series. This, according to his father, is one of the reasons he has developed into the player that he is today. 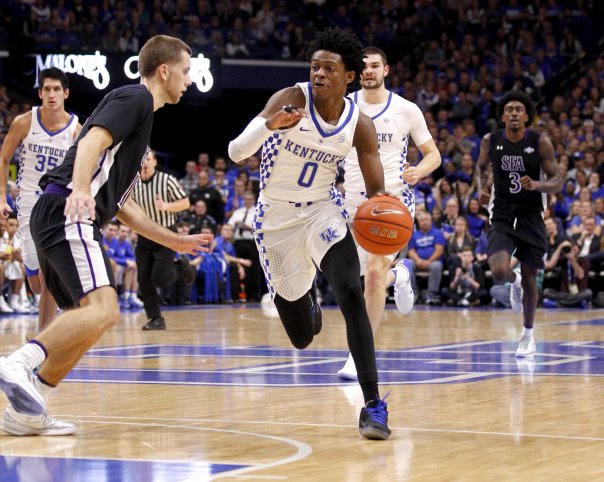 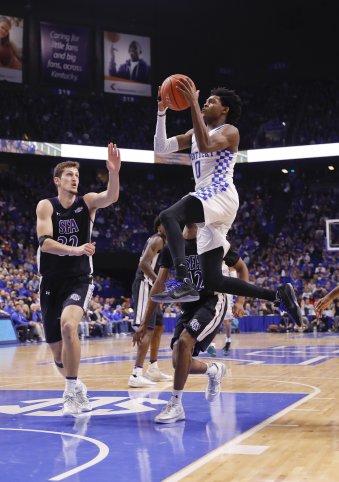 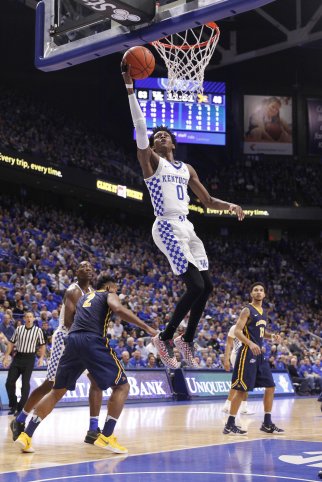 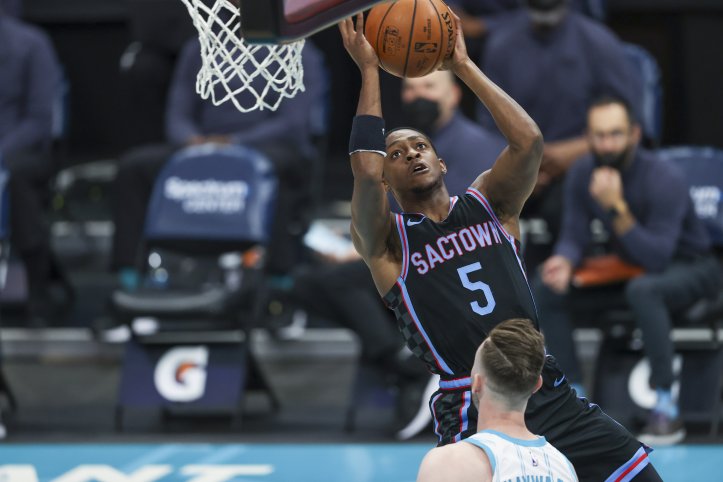 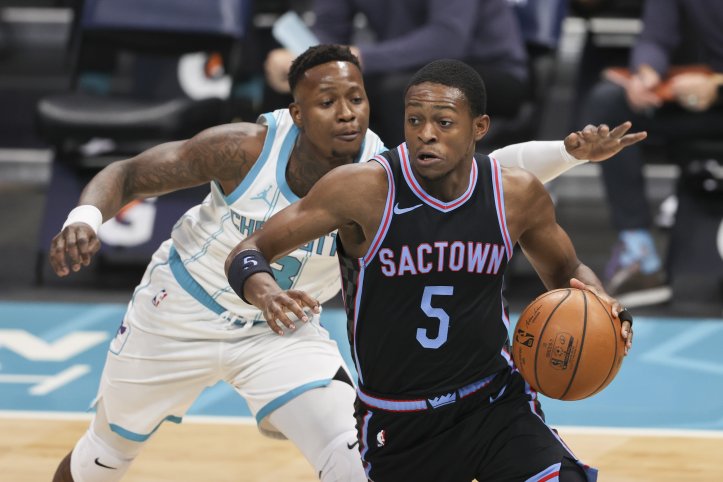 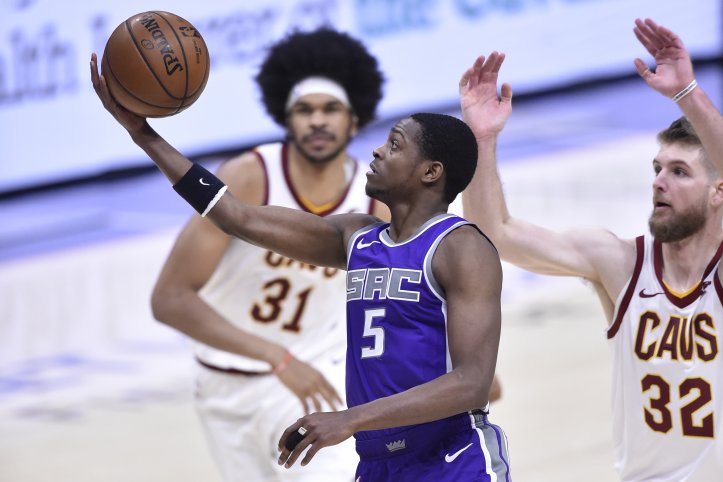 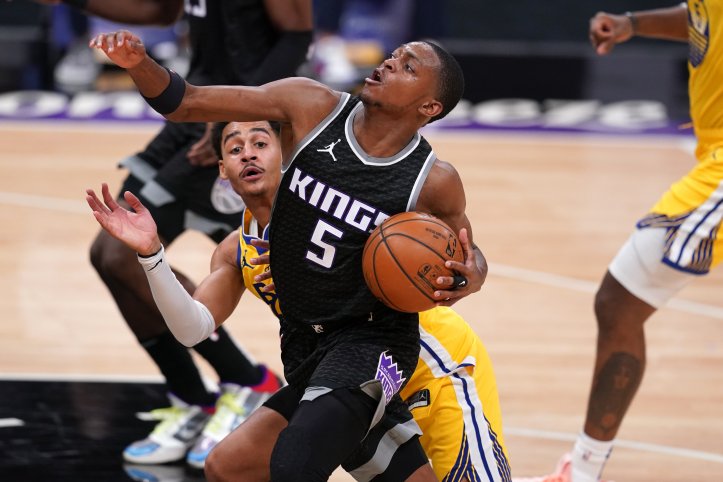 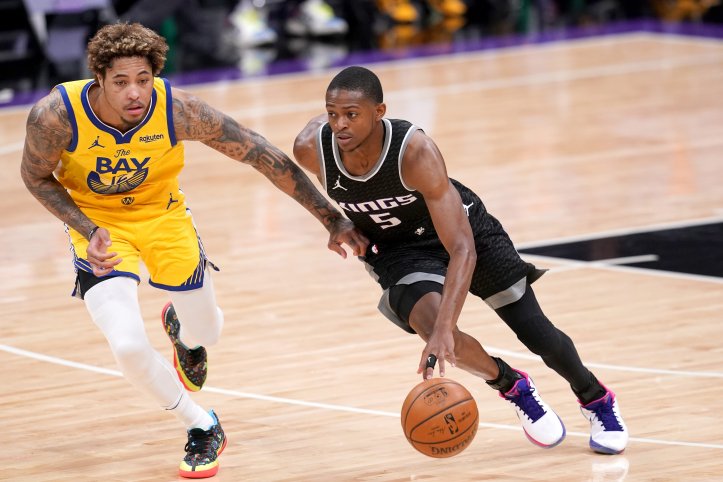 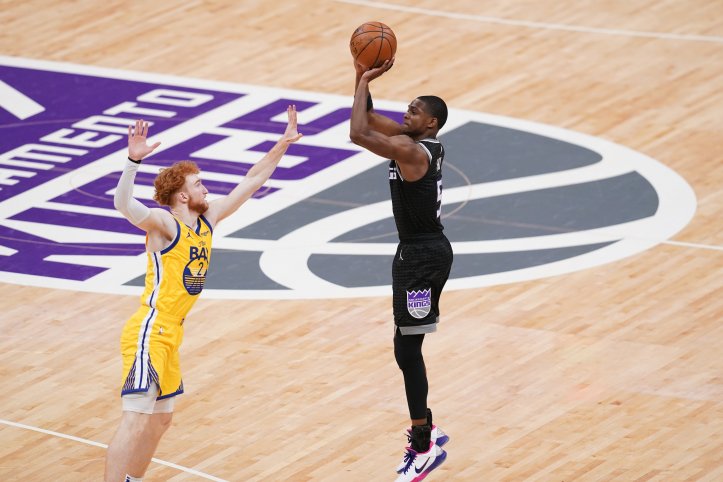 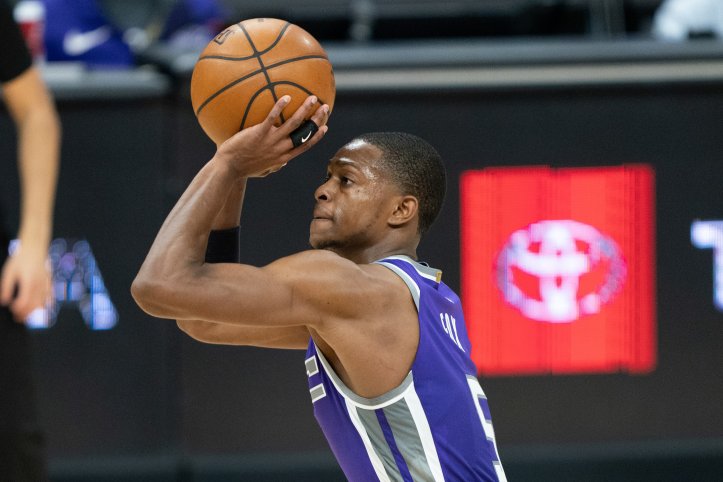 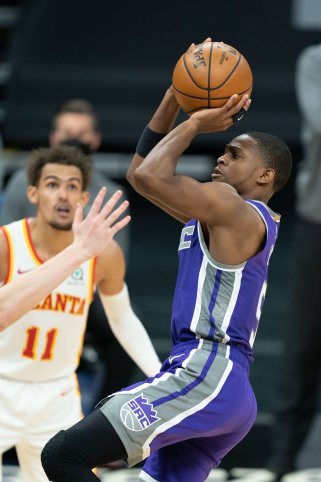 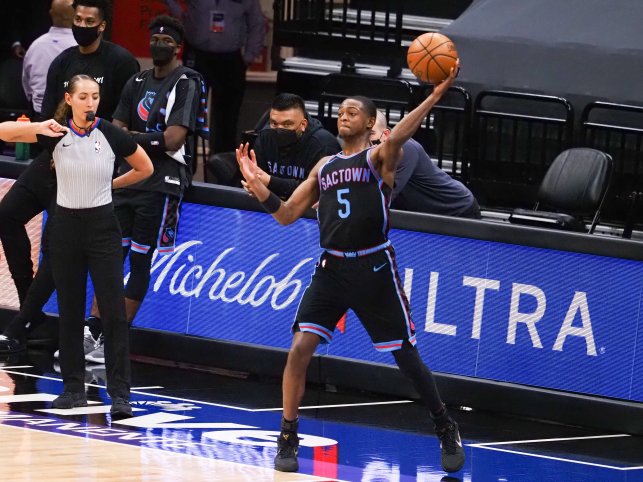 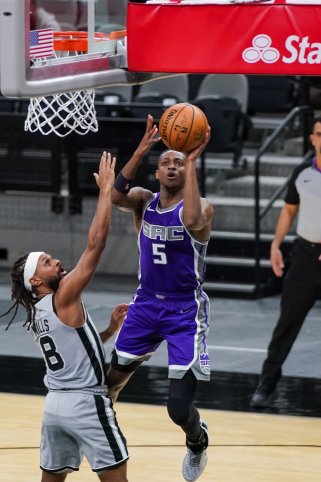 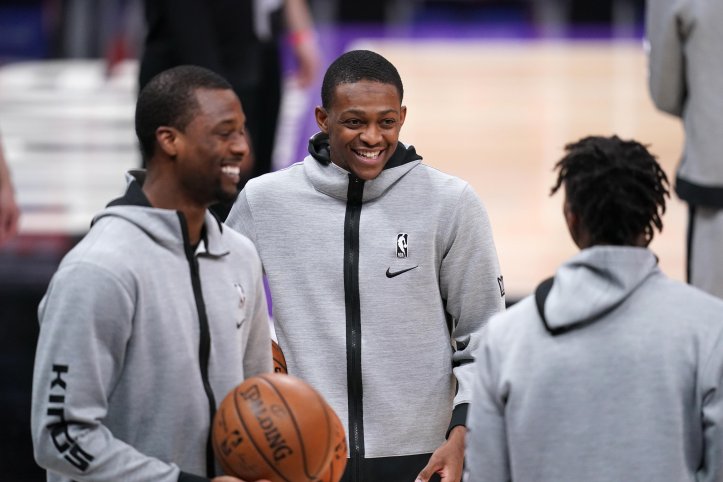