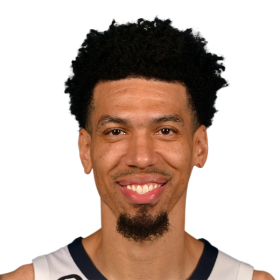 Team Green Basketball Academy has partnered with Future U to help students reach their maximum potential on both the ACT and SAT exams.

As a high school freshman, Green attended North Babylon High School in North Babylon, New York on Long Island and in addition to basketball, he ...

As a high school freshman, Green attended North Babylon High School in North Babylon, New York on Long Island and in addition to basketball, he played quarterback on the football team. From his sophomore onwards, Green attended St. Mary's High School, a private school, in Manhasset, New York. Green came off the bench as the sixth man during his freshman year at UNC. Approaching his senior season, he declared himself eligible for the 2008 NBA Draft, but did not sign with an agent so that he had the option to return to school, which he decided to do on June 16.

Green came off the bench as the sixth man during his freshman year at UNC. He averaged 5.2 points and 2.8 rebounds in his sophomore season. After his second year at North Carolina, Green considered transferring, but would ultimately finish his college career there. Green improved his scoring average in each of the next two seasons.

Approaching his senior season, he declared himself eligible for the 2008 NBA Draft, but did not sign with an agent so that he had the option to return to school, which he decided to do on June 16. He went on to average 13.1 points, 4.7 rebounds, 2.7 assists, 1.7 turnovers, 1.8 steals and 1.3 blocks in 27.4 minutes per game. He again improved his shooting percentages, averaging 47.1% and 41.8% from the field and three-point line respectively. In his senior year, Green was selected to be a member of the ACC's All-Defensive Team. He was also named as a team captain along with Bobby Frasor and Tyler Hansbrough. He played in more games (145) and had more wins (123) than any Tar Heel before him. Green is also the only player in the history of the Atlantic Coast Conference (ACC) with at least 1,000 points, 500 rebounds, 250 assists, 150 three-pointers, 150 blocks and 150 steals. He won an NCAA championship his senior year and was subsequently drafted by the Cleveland Cavaliers with the 46th overall pick in the 2009 NBA draft.

During the 2013 NBA Finals, Green set an NBA record for most three-point field goals made in a Finals series. He then won an NBA championship with the San Antonio Spurs the following season, and became just the third player from UNC to win an NCAA championship and an NBA championship, the two others being James Worthy and Michael Jordan. Known for his perimeter defense and three-point shooting, Green has been a key contributor on both ends on the floor throughout his NBA career, having been selected to his first NBA All-Defensive Second Team in the 2016–17 season.

On July 18, 2018, Green and teammate Kawhi Leonard were traded to the Toronto Raptors in exchange for DeMar DeRozan, Jakob Pöltl and a protected 2019 first round draft pick. On November 10, 2018, in a 128–112 win over the New York Knicks, Green reached 1,000 3-pointers for his career. On December 14, he had 19 points and 11 rebounds while matching his season high with five 3-pointers in a 128–122 loss to the Portland Trail Blazers. On January 19, he had a season-high 24 points and set a franchise record for 3-pointers in a quarter with seven in the third, as the Raptors beat the Memphis Grizzlies 119–90. With 21 points in the third, he fell one shy of Kyle Lowry's franchise record for a quarter. Green also matched a career high with eight 3s for the game. On April 1, he scored a season-high 29 points in a 121–109 win over the Orlando Magic. Green helped the Raptors reach the 2019 NBA Finals, where they defeated the Golden State Warriors in six games, with Green earning his second NBA championship.

The Lakers signed Green to a two-year $30 million contract on July 6, 2019. He would go on to win his 3rd championship the following year.

On November 18, 2020, Green was traded to the Oklahoma City Thunder and then traded to the Philadelphia 76ers on December 8. 2020. 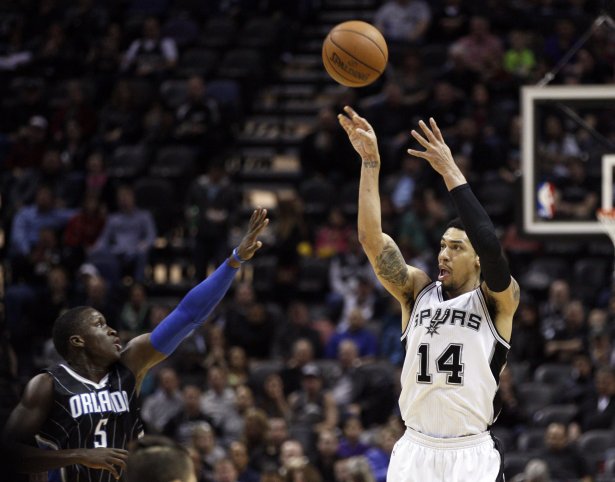 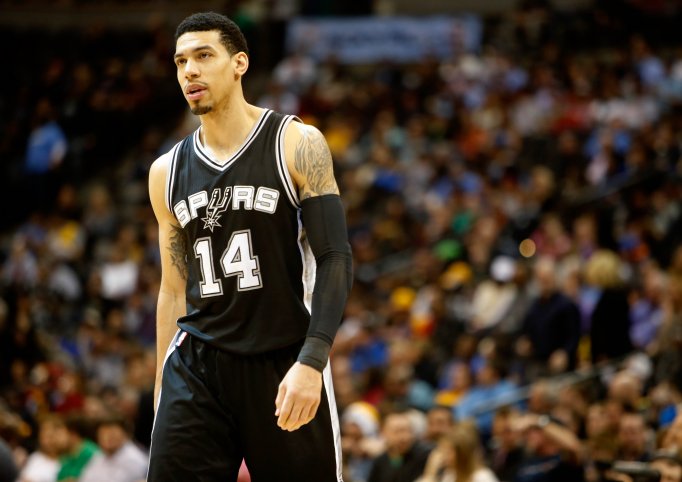 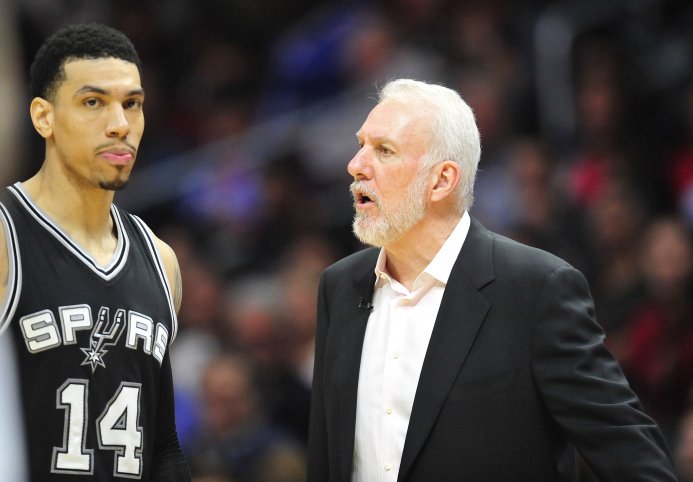 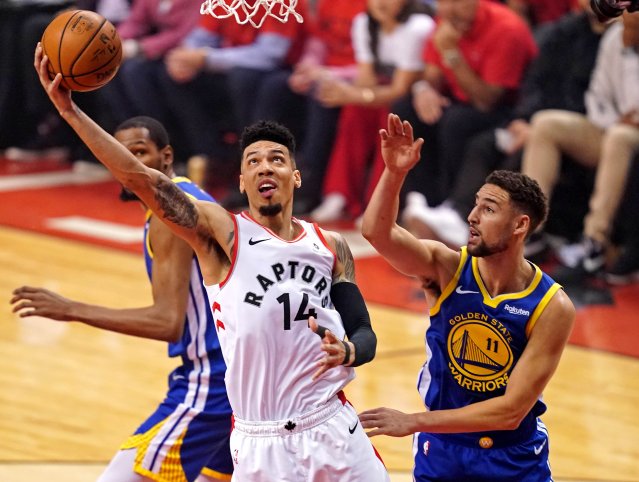 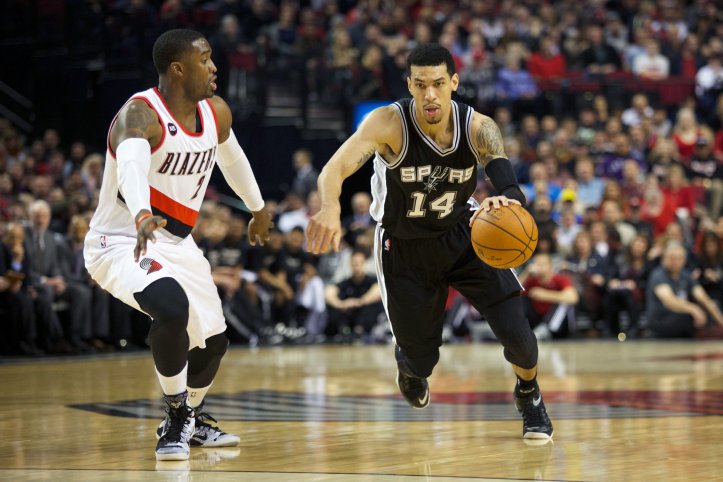 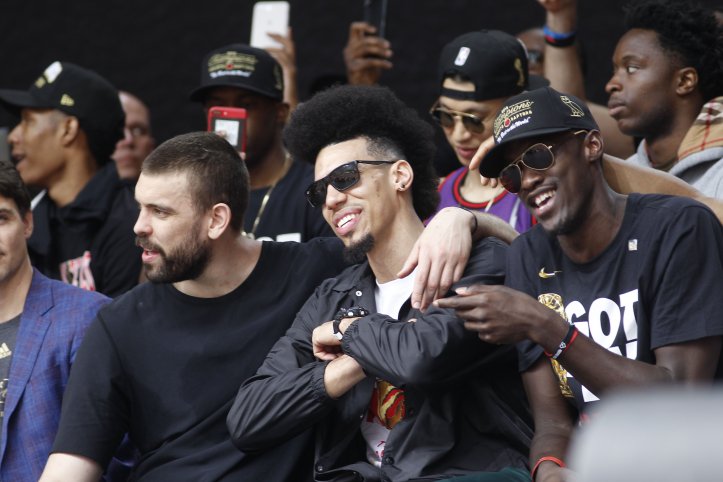 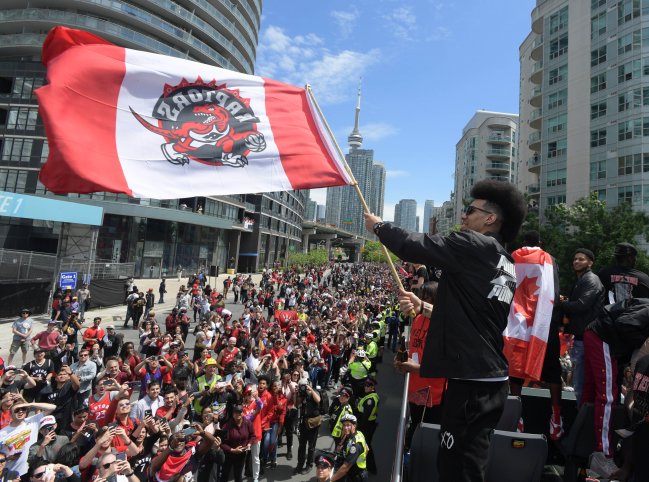 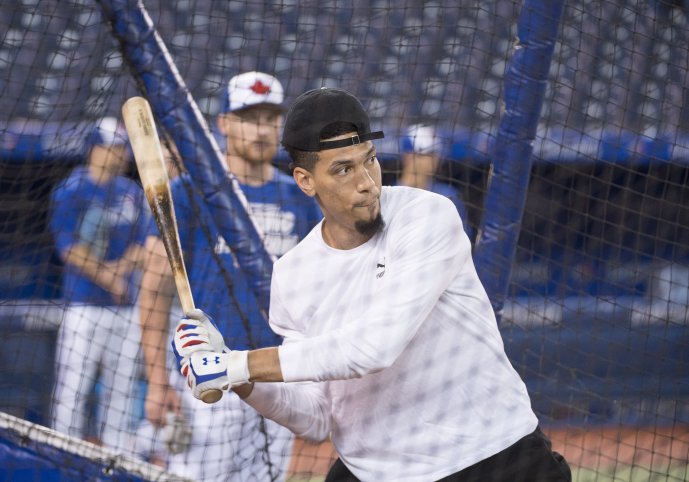 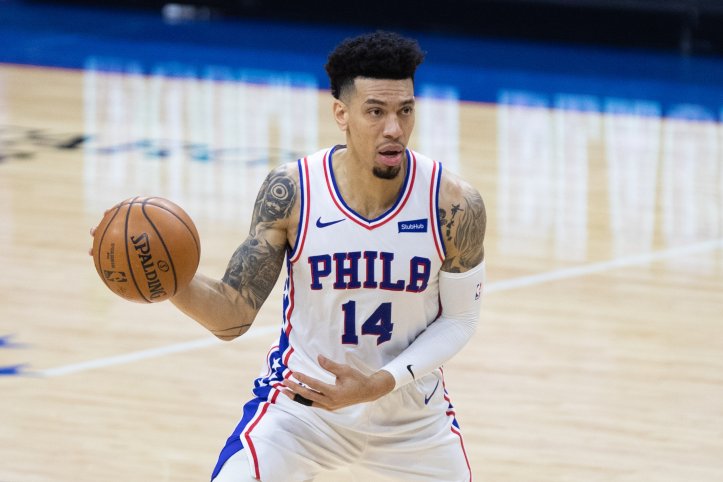 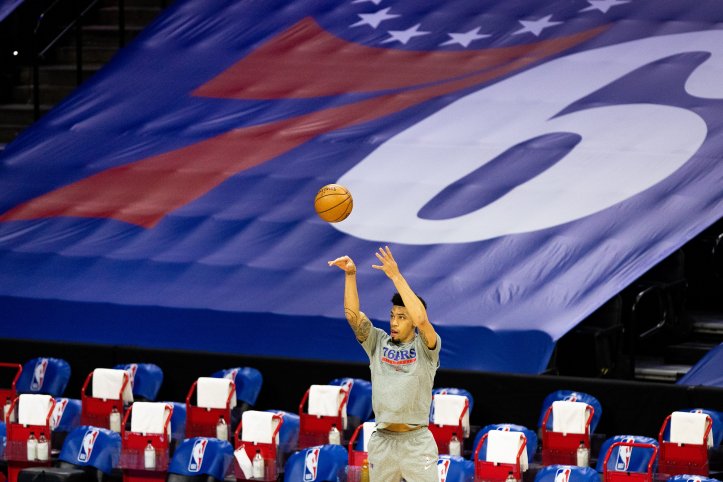 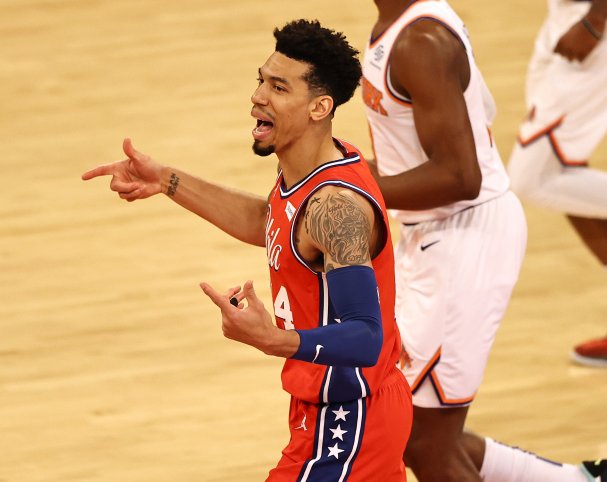 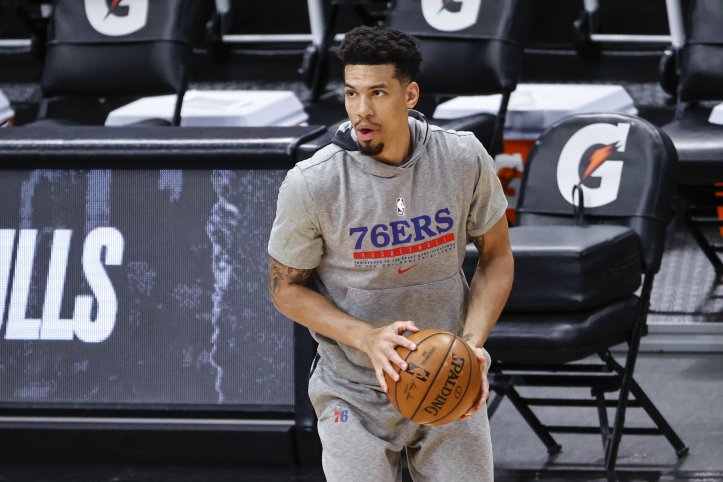 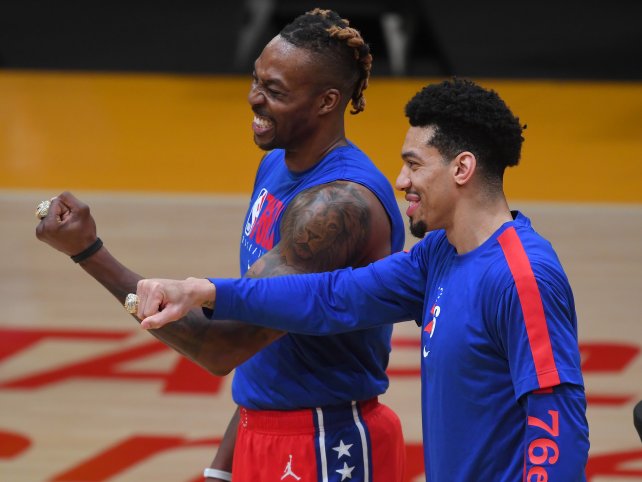 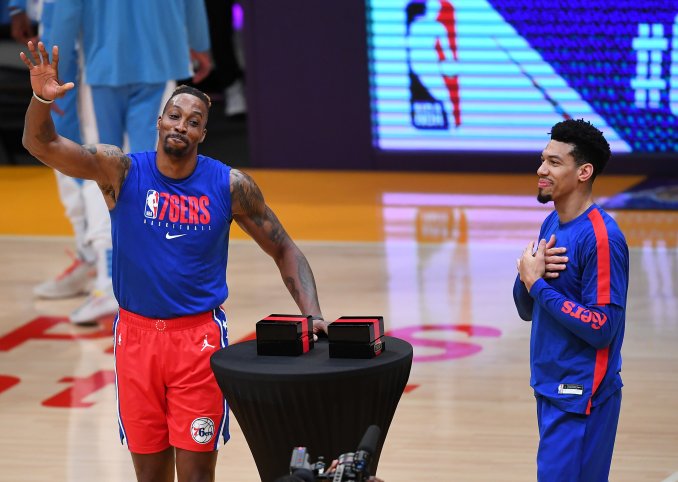 RT @tobias31: And we’ll respect his privacy and space during this time. When he’s ready, we will embrace our brother with love and handle o…