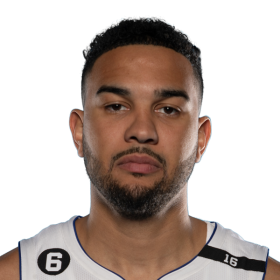 Isthmus is a Canadian charity that provides food for kids from low-income families who may otherwise go hungry on the weekends. Cory Joseph partnered with Isthmus to make sure no Canadian student has to come to school on Monday morning with an empty stomach. While many students are supported by school lunch programs, Isthmus is the only national charity in the country to provide students with enough nutritious food to stay healthy between Friday afternoon and Monday morning. Together, we can put a stop to childhood hunger. Learn how a donation of $120 can help feed a child for an entire school year.

Joseph was born in Toronto, Ontario, the youngest of four children of Connie and David Joseph, who was born in Trinidad and Tobago. He grew up in nearby Pickering, Ontario in a basketball family; his parents met as student athletes at Mount Royal College while playing for their respective men's and wom...

Joseph was born in Toronto, Ontario, the youngest of four children of Connie and David Joseph, who was born in Trinidad and Tobago. He grew up in nearby ...

Joseph was born in Toronto, Ontario, the youngest of four children of Connie and David Joseph, who was born in Trinidad and Tobago. He grew up in nearby Pickering, Ontario in a basketball family; his parents met as student athletes at Mount Royal College while playing for their respective men's and women's basketball teams. His father won a CCAA national championship, playing for the Southern Alberta Institute of Technology, and later coached at the high school, college, and professional levels.

Later that year, at age 16, Joseph transferred to Findlay Prep in Henderson, Nevada with Tristan Thompson, his close friend and AAU teammate. He increased his recruiting demand by leading Findlay Prep to the ESPN RISE National High School Invitational championship game in 2009, alongside Thompson and Avery Bradley, in which #2 ranked Findlay Prep defeated #1 ranked Oak Hill Academy, 74–66. He was named to the ESPN RISE All-Tournament Team. In August 2009, Joseph was selected to play in the fourth annual Boost Mobile Elite 24 basketball game at Rucker Park in Harlem, New York City. The game showcases the top 24 high school basketball players in the U.S. regardless of recruiting class.

In his senior year, Joseph and Thompson led #2 ranked Findlay Prep to a second consecutive ESPN RISE National High School Invitational championship in 2010, when they defeated #1 ranked Montverde Academy, 59–46. He was named to the ESPN RISE All-Tournament Team for the second consecutive year and was also named tournament MVP. He was ranked as the #7 prospect nationally by Rivals.com and #11 in the ESPNU 100 following the season, in which he averaged 18.8 points, 4.9 assists, 6.7 rebounds, and 2.5 steals per game. Joseph then played in the 2010 McDonald's All-American Game. He also won the McDonald's Three Point Competition and was named a Jordan Brand Classic All-American. On April 11, 2010, he played for the World Select Team at the Nike Hoop Summit, against the United States Junior Select Team. The game was held at the Rose Garden in Portland, Oregon. The World Select Team lost, 101–97. Twelve days later, Joseph committed to the University of Texas, joining Thompson

Joseph started all 36 games in his freshman season, leading the team in scoring four times and in rebounding twice. Joseph played one of his best games on December 18, 2010, recording a season-high 21 points and a game-winning jumper against North Carolina. Texas entered 2011 NCAA March Madness as the fourth seed in the West Regional Division. Texas lost to fifth-seeded Arizona in the third round with a standout performance and game-winning shot from Derrick Williams. Following the end of the season, Joseph declared for the NBA draft and was named to the Big 12 All-Freshman team.

On June 23, 2011, Joseph was drafted 29th overall in the 2011 NBA draft by the San Antonio Spurs. During the 2011–12 season, the Spurs assigned Joseph to the Austin Toros of the NBA D-League three times. He was also assigned to the Toros during the 2012–13 season. On February 4, 2013, Joseph was named to the Prospects All-Star roster for the 2013 NBA D-League All-Star Game. In late February 2013, Tony Parker sustained an injury, and Joseph became the Spurs' starting point guard. In his first five starts, Joseph averaged 8.8 points and 2.6 assists while shooting 58.6 percent. Joseph helped the Spurs reach the 2013 NBA Finals against the Miami Heat. On June 15, 2014, Joseph won his first NBA championship after the Spurs defeated the Miami Heat 4 games to 1 in the 2014 NBA Finals.

On July 9, 2015, Joseph signed a four-year, $30 million contract with his hometown team, the Toronto Raptors. On January 17, 2017, Joseph scored a career-high 33 points in a 119–109 win over the Brooklyn Nets. Joseph was traded to the Indiana Pacers in exchange for the draft rights of Emir Preldžić. After the end of the 2018-19 season, Joseph signed with the Sacramento Kings. 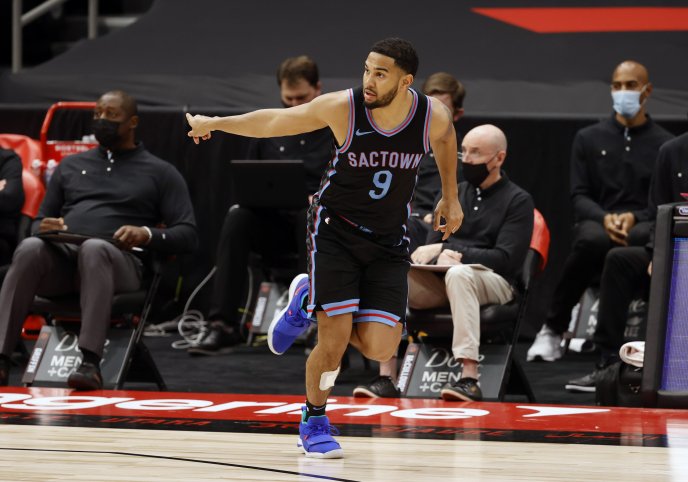 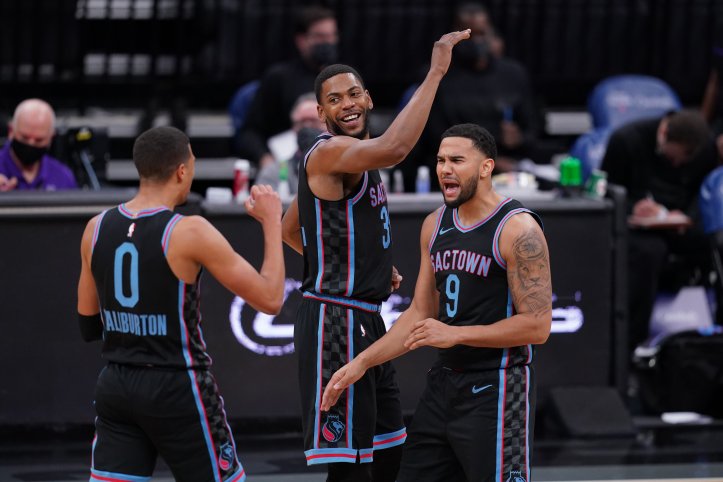 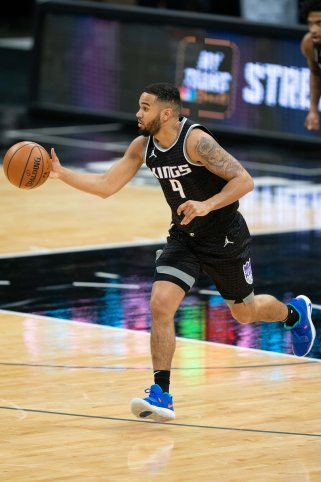 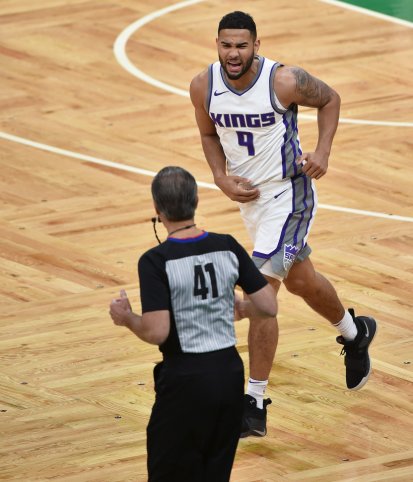 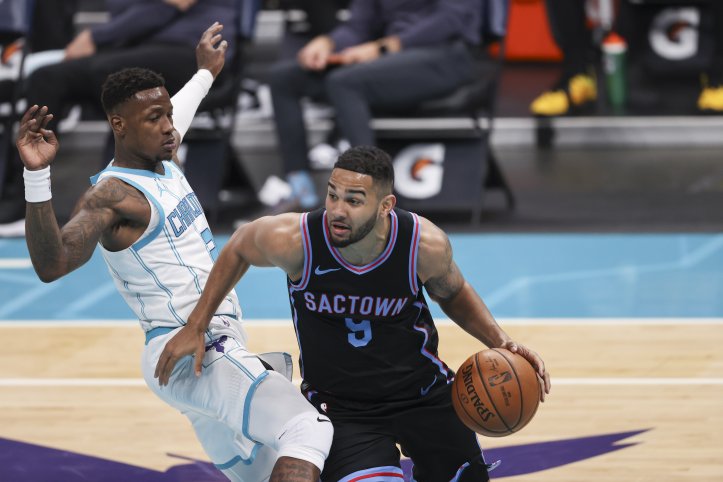 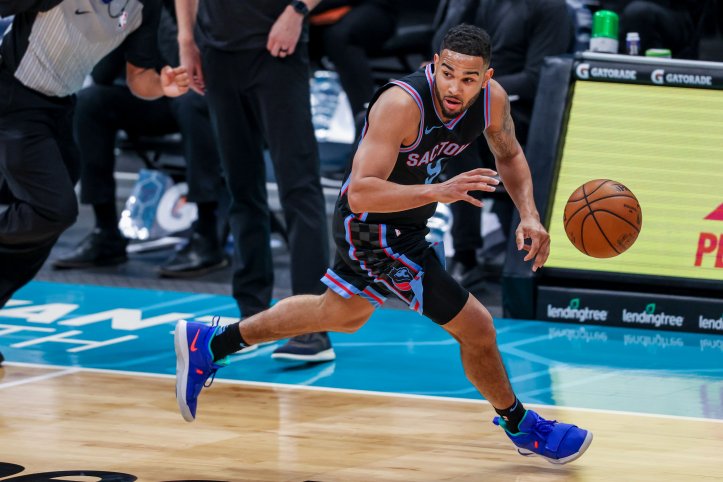 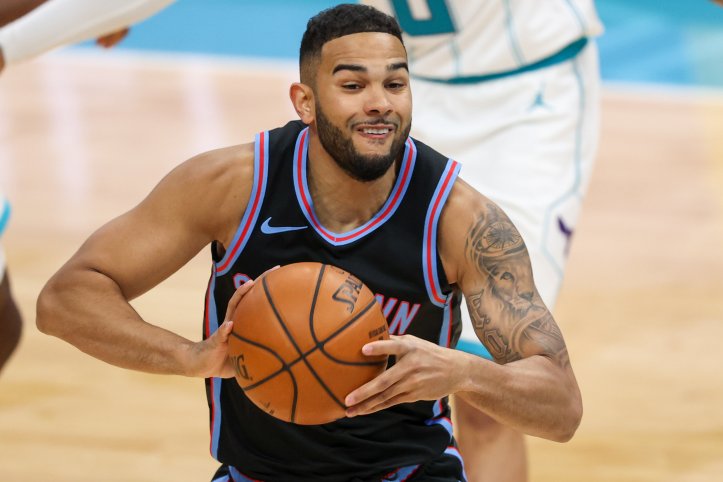 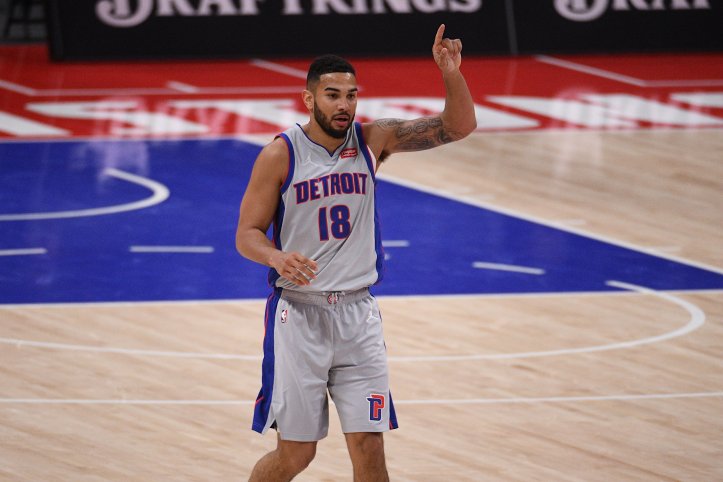 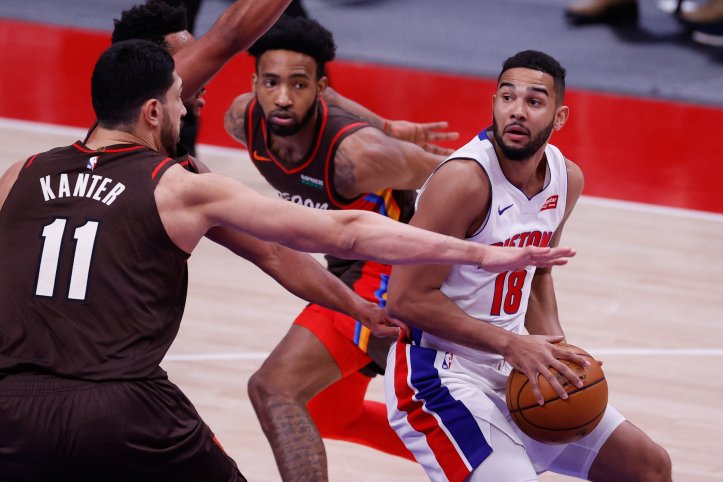 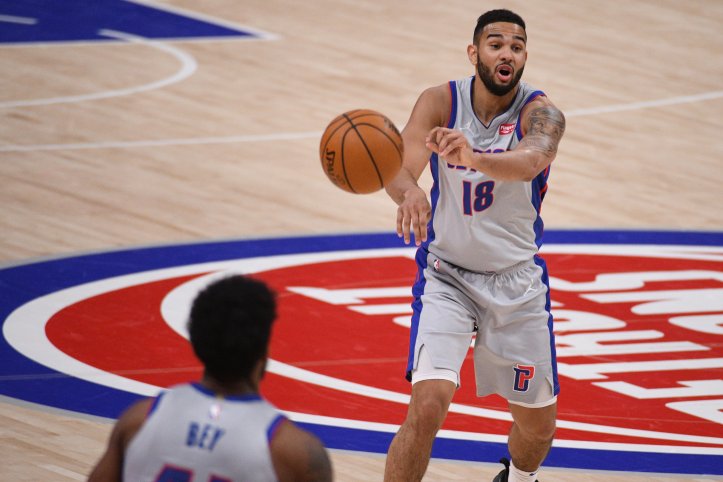 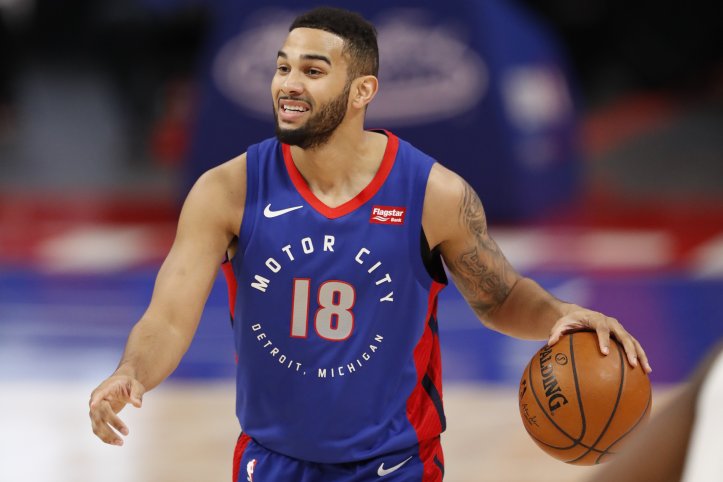