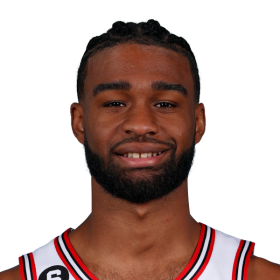 Bright Pink helps to save lives from breast and ovarian cancer by empowering women to know their risk and manage their health proactively. We focus on health, not cancer, to inspire women to practice breast and ovarian cancer prevention. Our innovative programs, strategic initiatives and powerful partnerships directly reach women in their daily lives and healthcare providers in their daily practice.

get involved
Rewriting The Code

Rewriting the Code supports and empowers college, graduate and early career women in tech, through intersectional communities, mentorship, industry experience and educational resources, to become the next generation of engineers and tech leaders.

White, a 6'4" combo guard, played high school basketball at the Greenfield School in Wilson, North Carolina. He scored 3,573 points over his four-yea...

White's father, Donald, previously played college basketball at North Carolina Central before becoming a factory worker until his passing on August 15, 2017, to liver cancer. His mother, Bonita, is a claims manager for an insurance company. He also has a sister, Tia, and an older brother, Will, who played basketball and is currently an assistant coach for Mars Hill University. He has a personal connection with NBA player Chris Paul, as he played for Paul's Amateur Athletic Union (AAU) program, Team CP3.

He played college basketball for the North Carolina Tar Heels. White was a top high school player in North Carolina, finishing his career as the top prep scorer in state history. After being selected by the Bulls in the first round of the 2019 NBA draft with the seventh overall pick, he was named to the NBA All-Rookie Second Team in 2020. 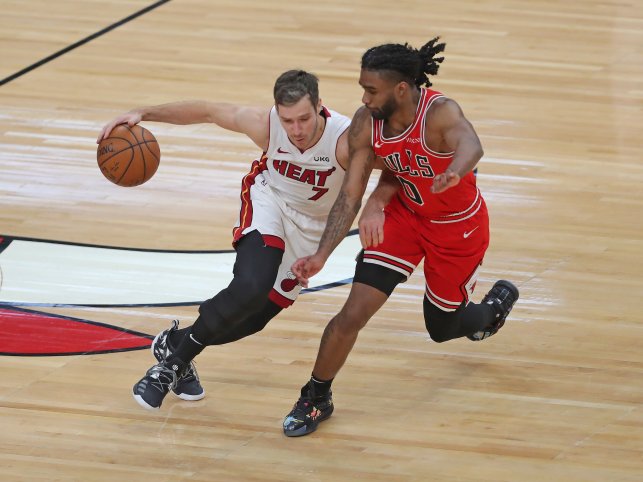 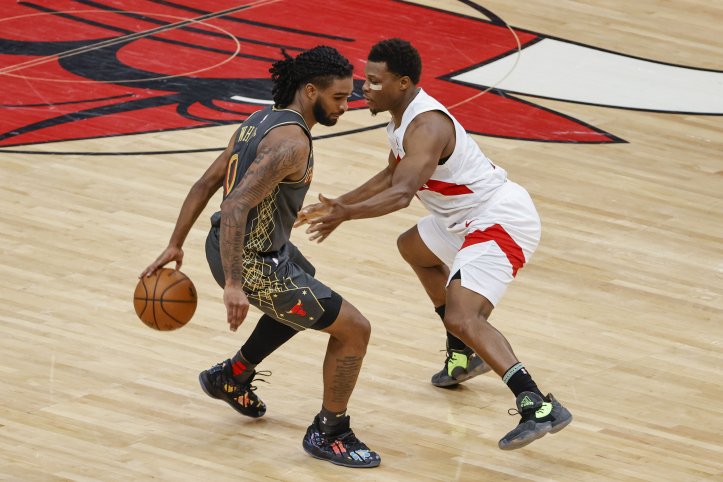 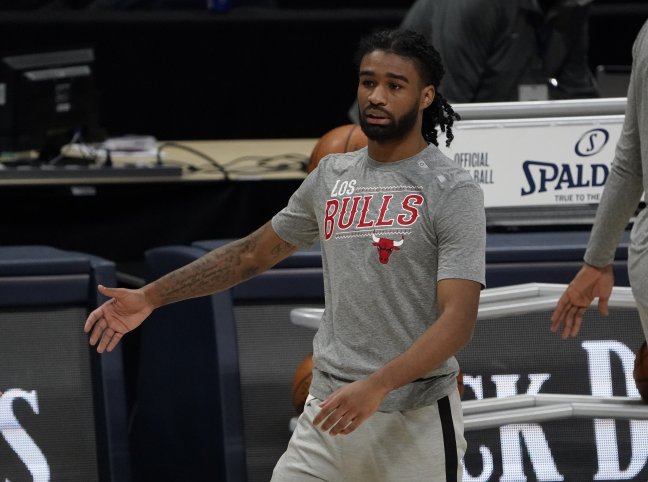 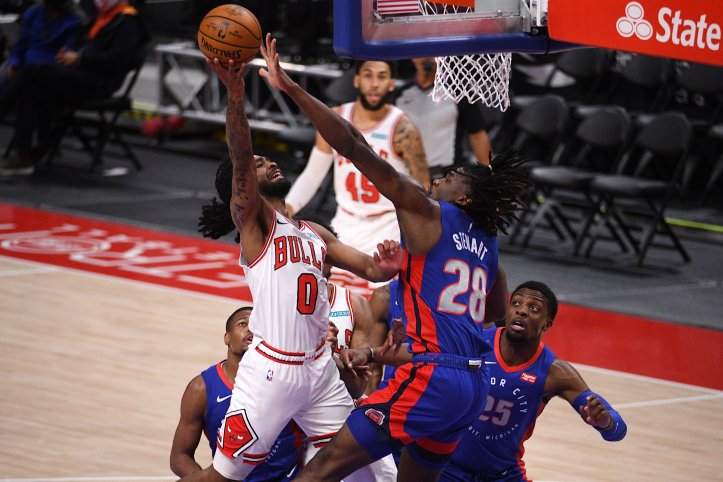 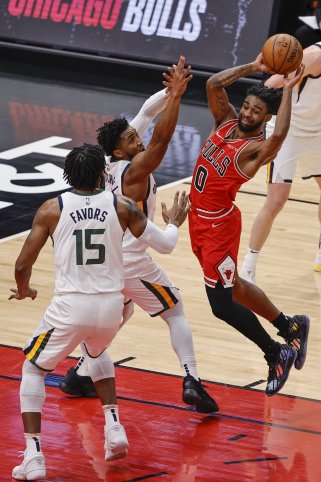 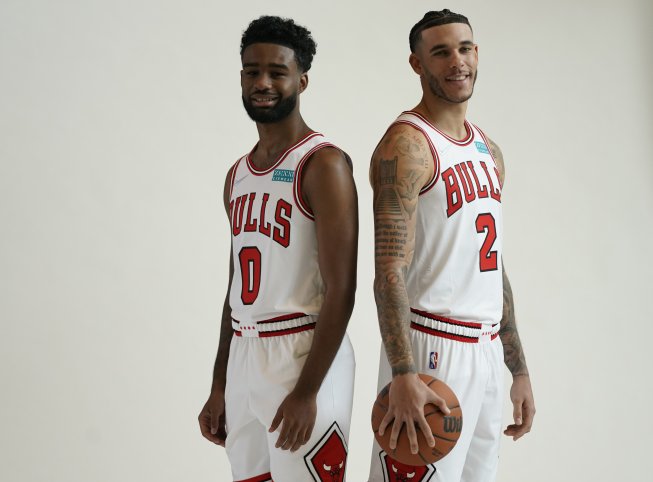 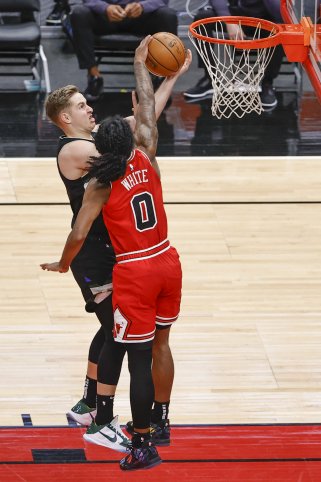 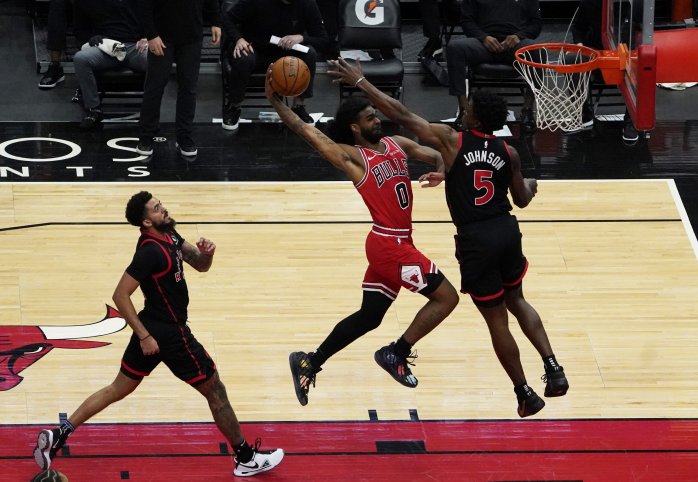