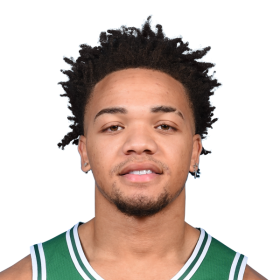 Edwards began his playing career at Atascocita High School. As a junior, he averaged 23.6 points, 4.9 assists and 4.9 rebounds a contest, while being nam...

Edwards began his playing career at Atascocita High School. As a junior, he averaged 23.6 points, 4.9 assists and 4.9 rebounds a contest, while being named Player of the Year by the Houston Chronicle. In his senior year, Edwards led Atascocita with averages of 26.3 points, 5.1 assists and 4.9 rebounds per outing, earning MaxPreps All-America Fourth Team and first-team All-State honors.

Coming out of high school, Edwards was rated as a four-star recruit and ranked #88 in his class by ESPN, Rivals.com, and 247Sports.com. Edwards would commit to Purdue University and  would start 21 of 35 games. He would average 10.3 points as well as 2.6 boards and 1.8 assists. In his sophomore year, Edwards scored a then career-high 40 points, shooting 11 for 19 from the field in a 93-86 win over Illinois on February 22, 2018. While averaging 18.5 points, 3.8 rebounds and 2.8 assists per game and being named to First Team All-Big Ten. In his junior season, In the NCAA tournament, Edwards would break the single-tournament 3-point record with 28.

On June 20, 2019, Edwards was selected with the 33rd overall pick in the 2019 NBA by the Philadelphia 76ers but his draft rights was traded to the Boston Celtics. 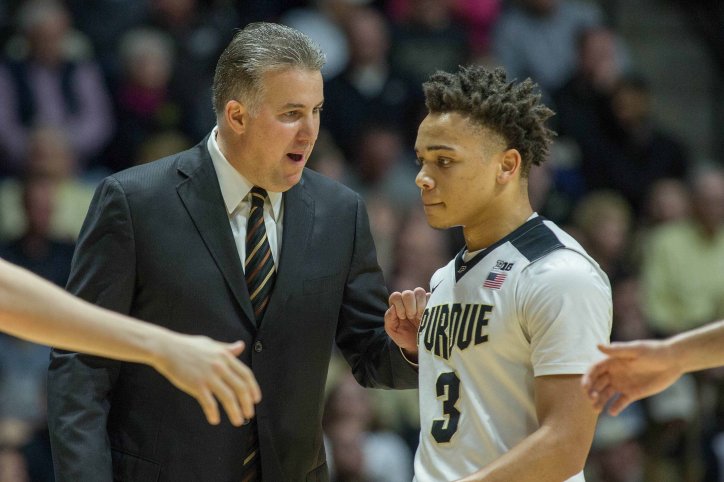 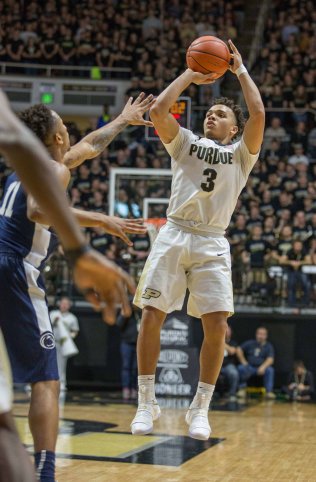 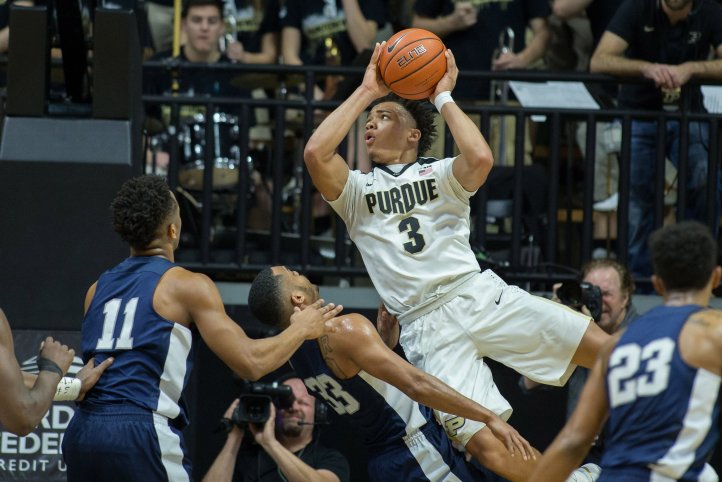 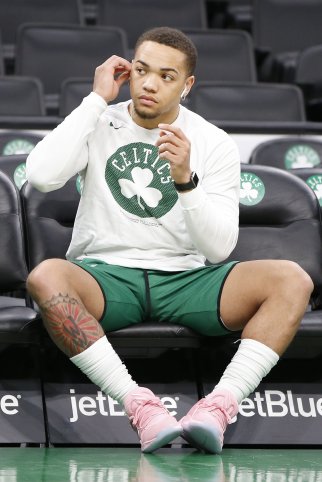 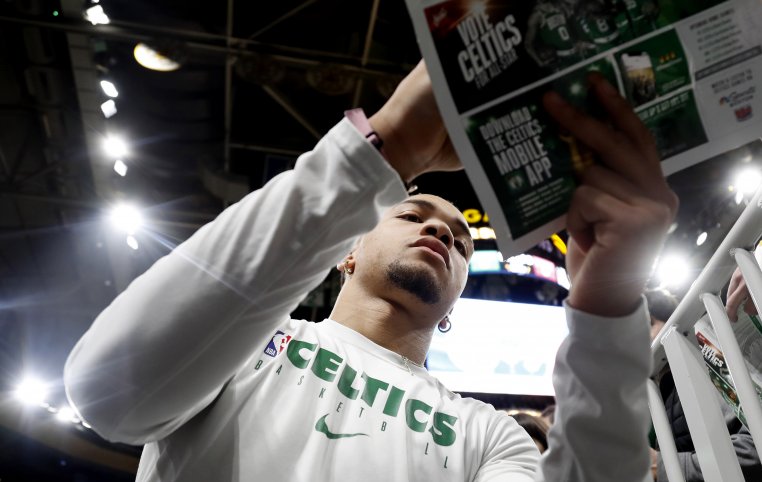 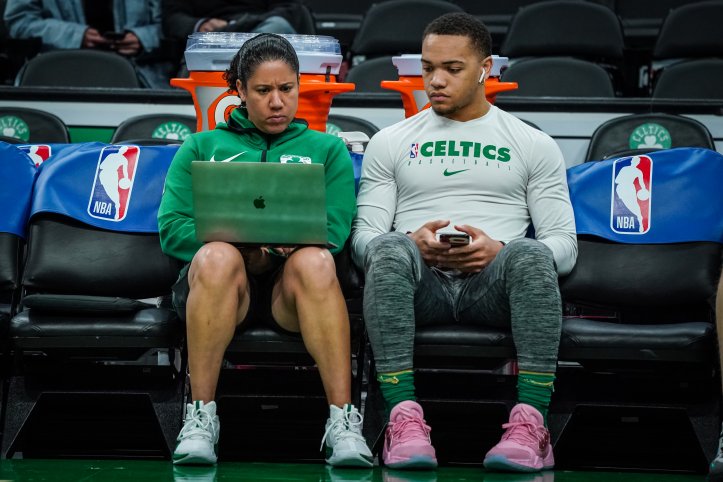 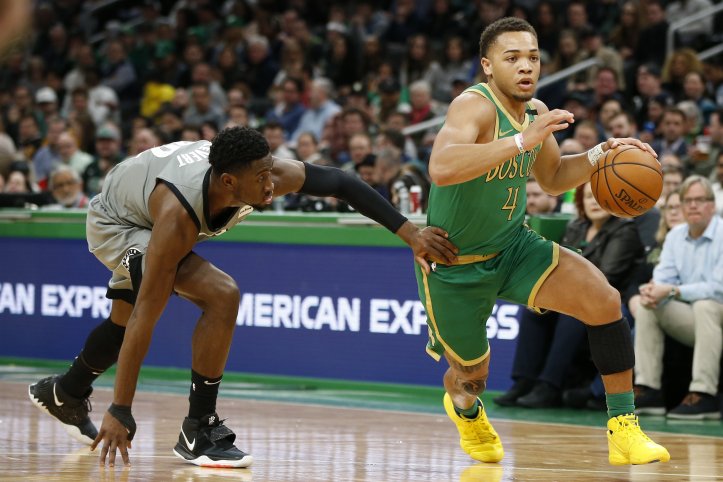 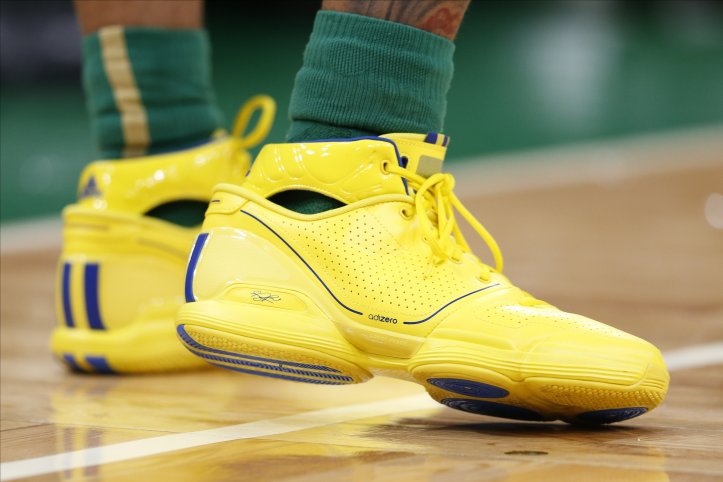 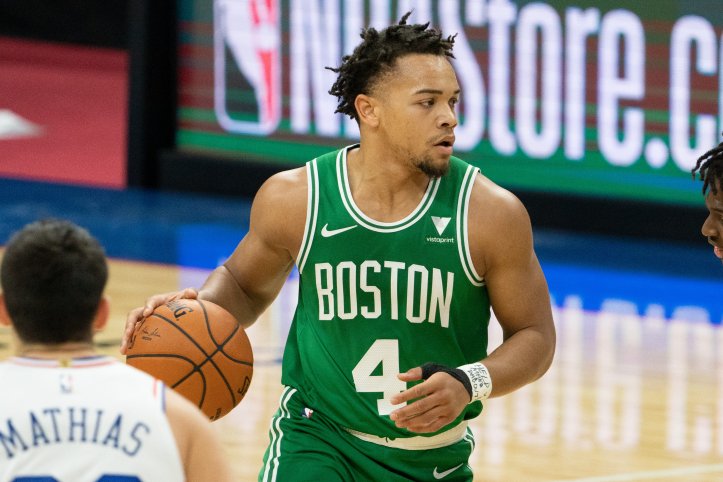 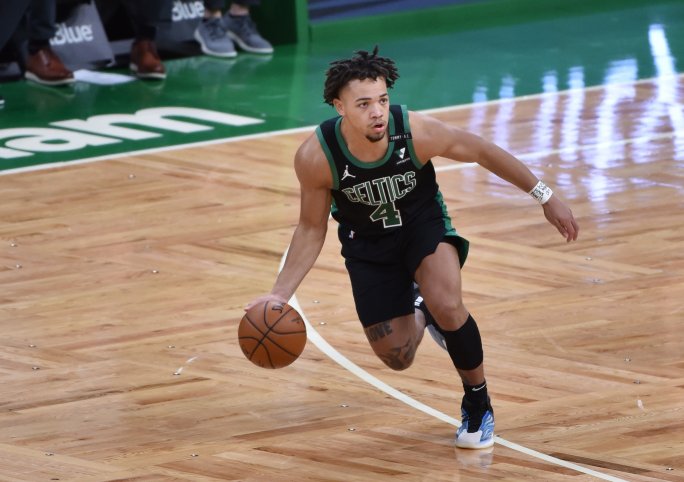 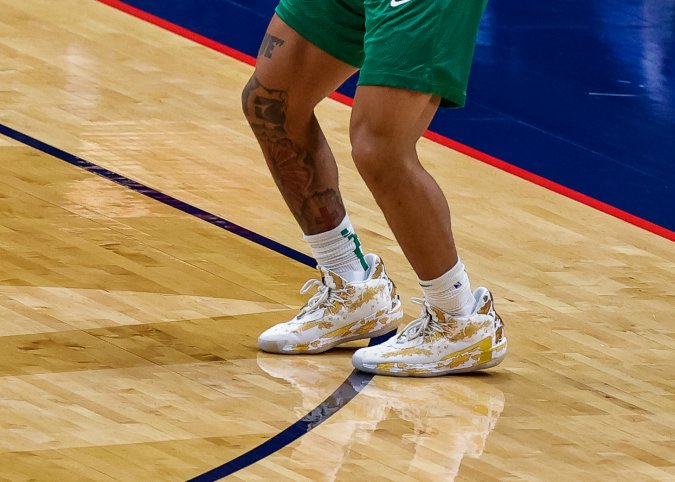 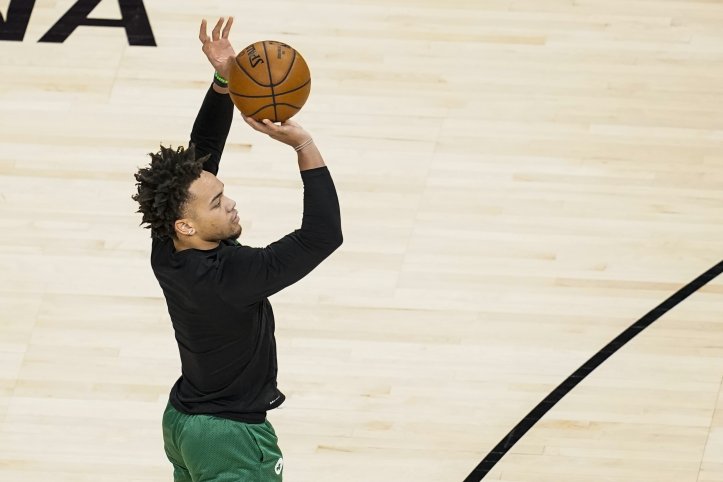