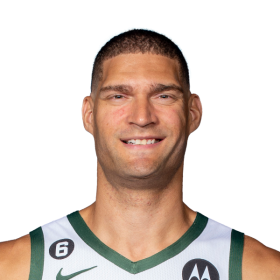 get involved
The Clinton Foundation

get involved
Blocks for books

During the 2020-21 season, Lopez will donate $200 to Next Door for every block he tallies, with a minimum commitment of $25,000. The donation will go toward the purchase of books for kids in the Milwaukee community.

His grandfather played at the University of Colorado. Lopez moved from Hollywood to Oak Harbor, Washington, while in second grade to be near his ol...

His grandfather played at the University of Colorado. Lopez moved from Hollywood to Oak Harbor, Washington, while in second grade to be near his older brother, Alex, who was playing basketball at the University of Washington at the time. He moved to his current hometown of Fresno, California, a year later, where he attended San Joaquin Memorial High School. While there he played basketball with his twin brother, Robin Lopez, as well as Quincy Pondexter, a fellow future NBA player. Both teammates played with Lopez on their successful AAU team, the Elite Basketball Organization (EBO), along with Derrick Jasper and Tre'Von Willis, both of UNLV. Brook, along with his brother, Robin, committed to Stanford University early in 2005. The Lopez twins were the second twin combination at Stanford, following Jason Collins and Jarron Collins.

The 2006–07 season was Lopez's first season at Stanford University. He was an All-Pac-10 Honorable Mention and was named to the All-Pac-10 Freshman Team. He averaged 12.6 points and 6.0 rebounds over the course of his freshman season. The following season, he averaged 19.3 points, 8.2 rebounds, 1.5 assists and 2.1 blocks per game. In the second round of the 2008 NCAA Tournament, Lopez hit the game-winning shot at the buzzer against the Marquette Golden Eagles for an 82–81 overtime victory. He was named to the All-Pac-10 First Team and an All-American Third Team his sophomore season. On March 31, 2008, both Lopez brothers declared for the 2008 NBA draft.

Lopez was drafted by the New Jersey Nets 10th overall. His twin brother, Robin, was drafted 15th overall by the Phoenix Suns. Lopez played in his first NBA game on October 29, 2008 in a 95-85 Nets win. In his first game Lopez came off the bench and had 8 points 8 rebounds and 2 blocks in 25 minutes. Lopez began starting for the Nets after an injury took Josh Boone out of the line-up, and afterwards he started putting up solid numbers for the team. Lopez was selected to compete in the 2009 NBA All-Star Weekend Rookie Challenge. For his rookie season Lopez averaged 13.0 points, 8.1 rebounds and 1.9 blocks per game, playing in all 82 games of the regular season. He ranked 4th in the NBA in total blocks with 154 and 9th in blocks per game with 1.9, which was first among rookies. He finished third in the NBA Rookie of the Year voting and was named to the All-Rookie first team. He was selected as NBA Rookie of the Month twice in the months of January and February.

He helped the Milwaukee Bucks to an NBA championship in 2021. 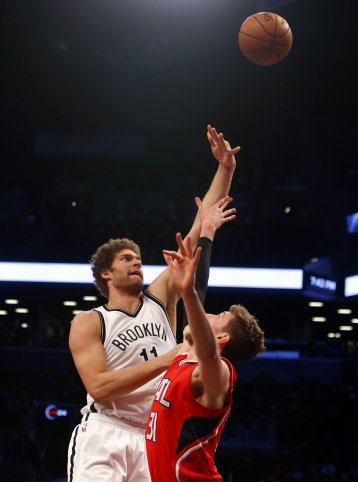 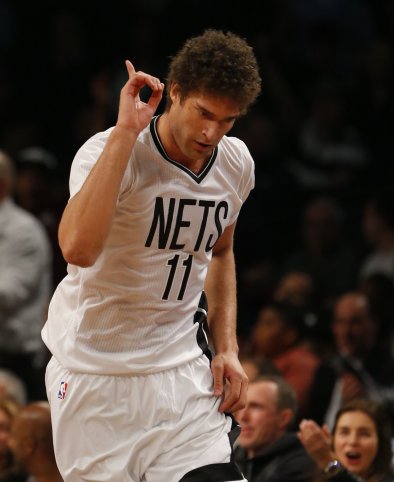 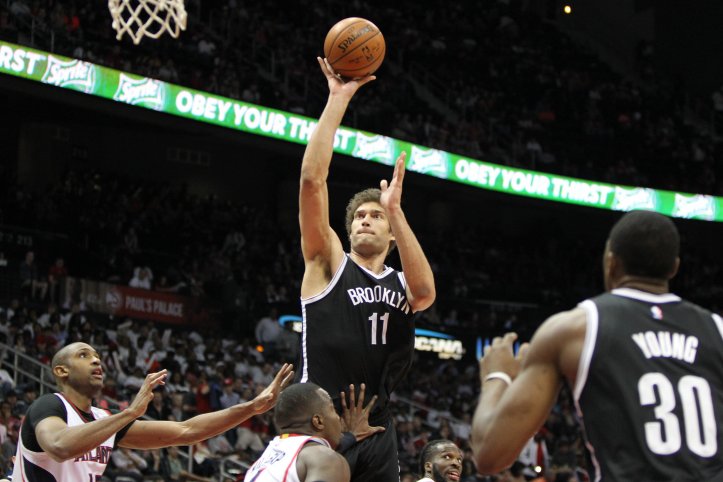 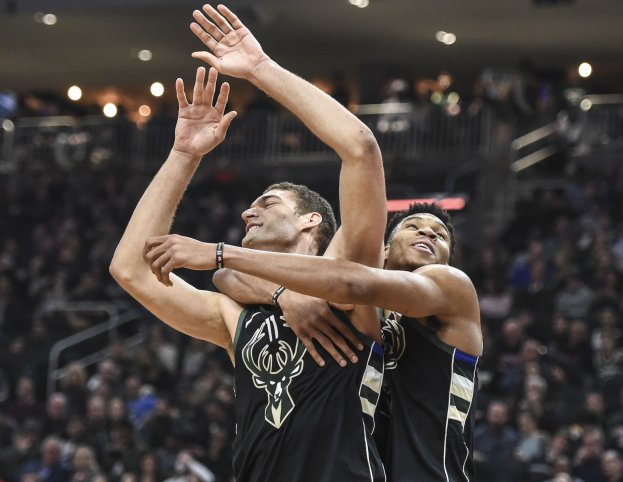 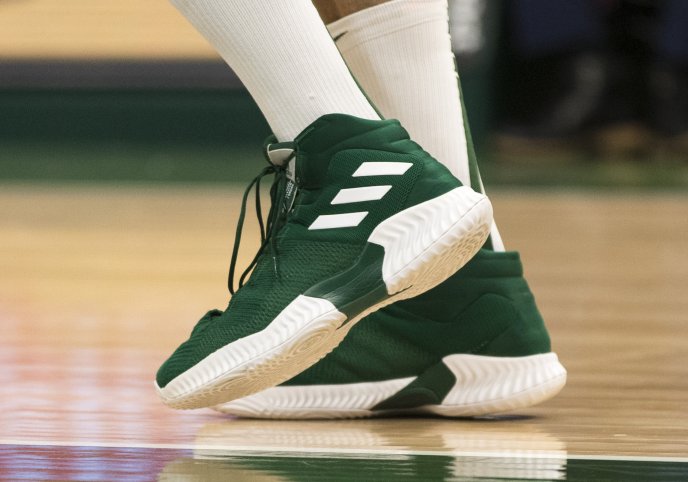 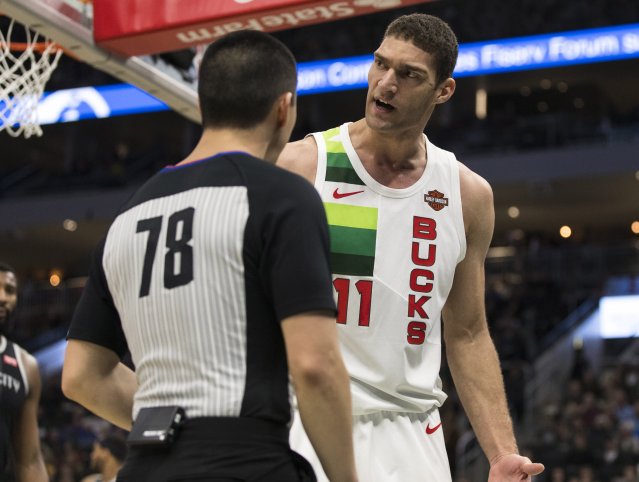 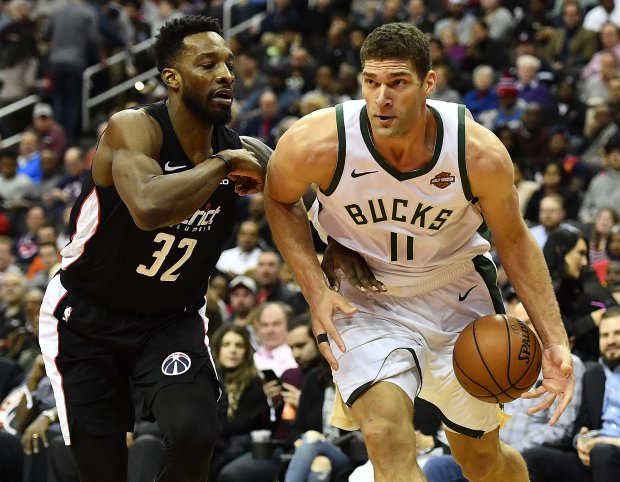 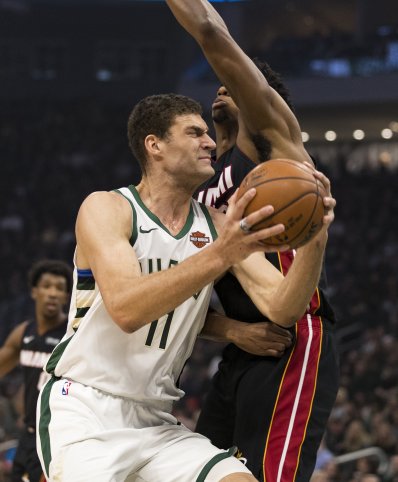 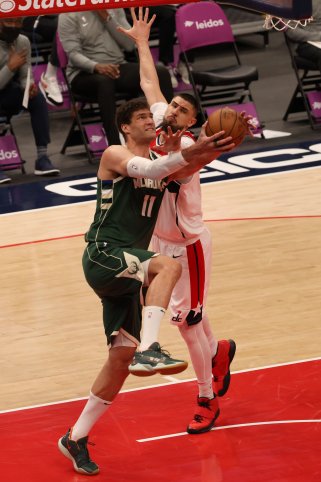 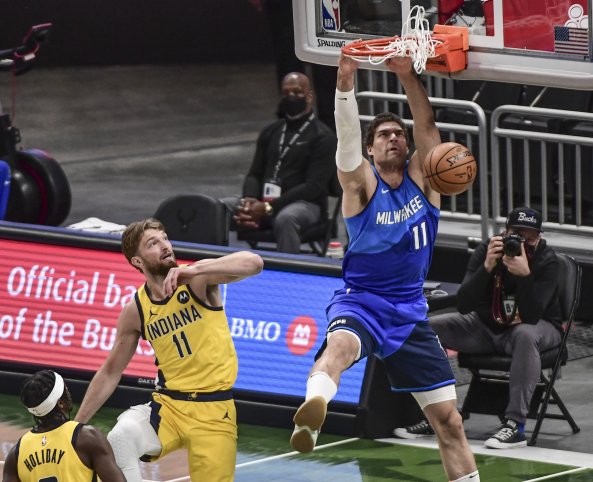 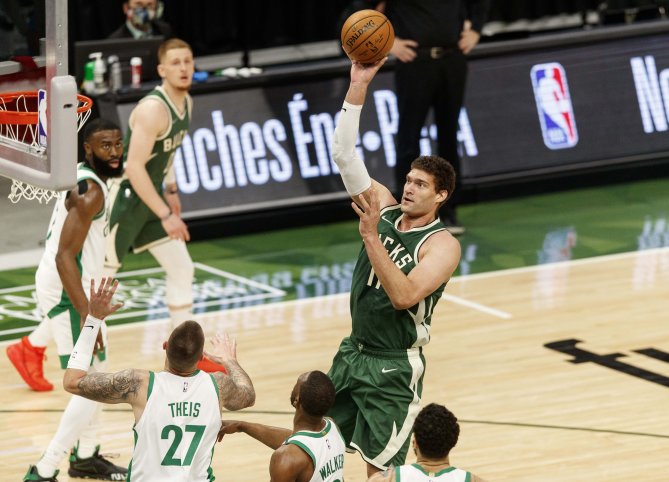 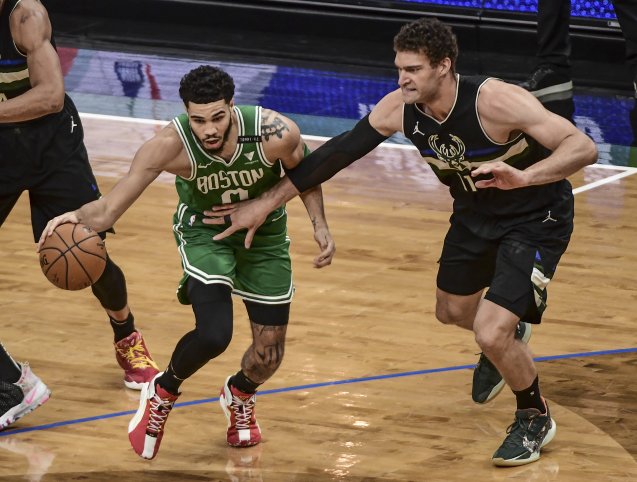 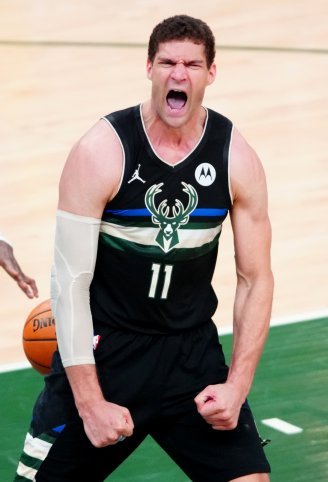 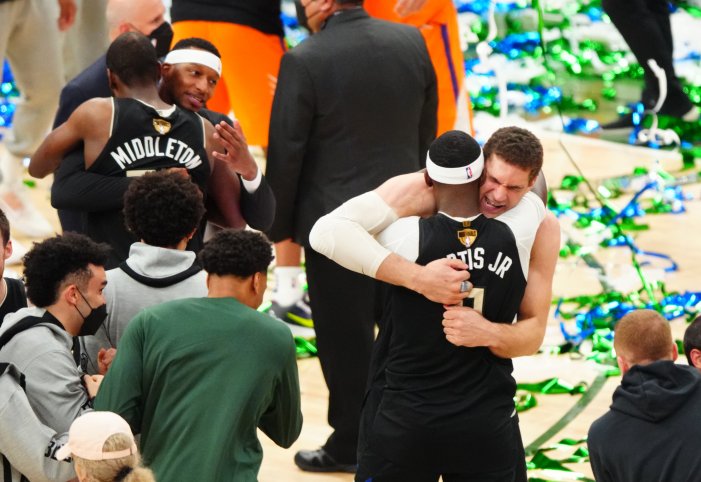