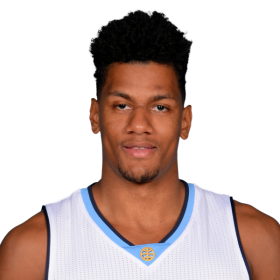 As a member of the junior national teams of France, Toupane played at the 2011 FIBA Europe Under-20 Championship, where he won a bronze medal, and at the 20 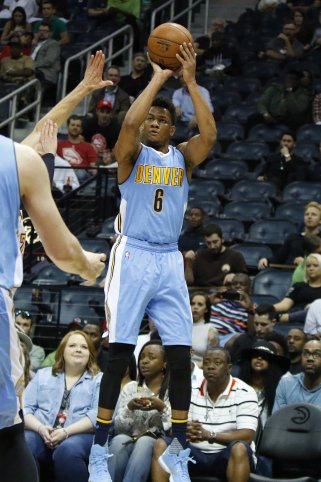 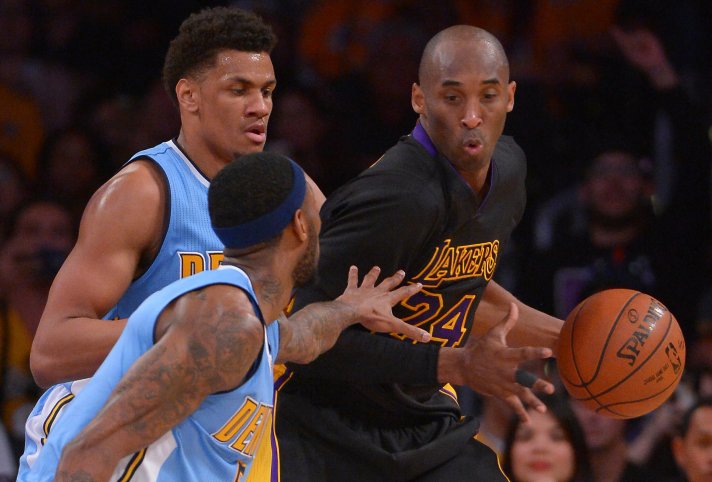 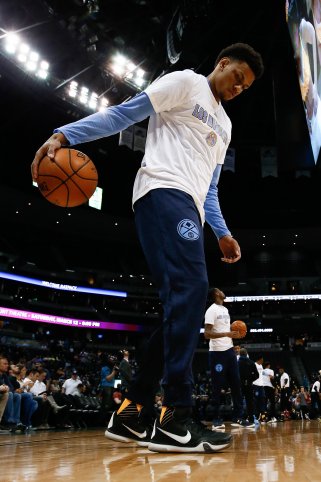 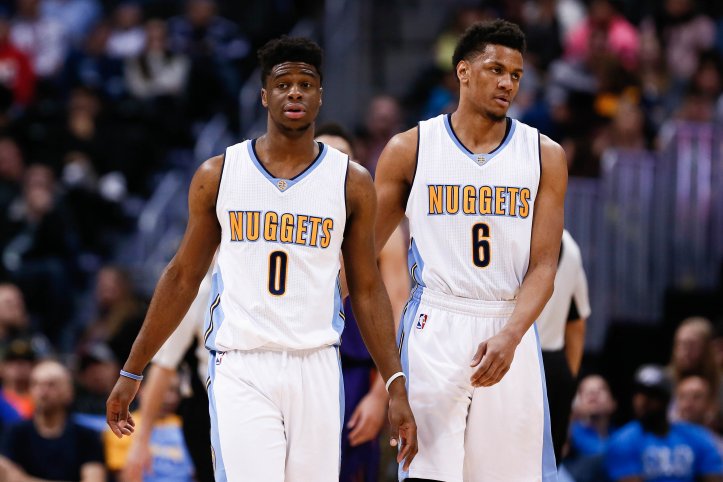 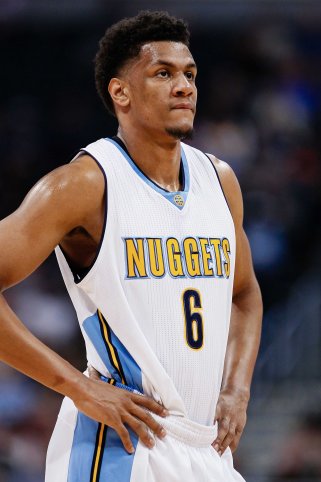 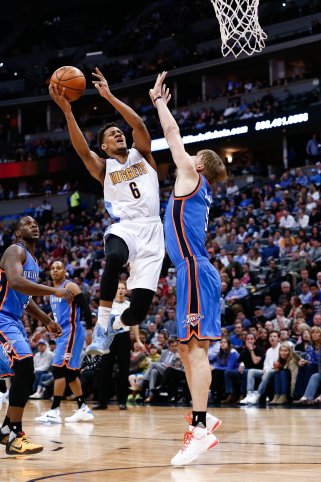 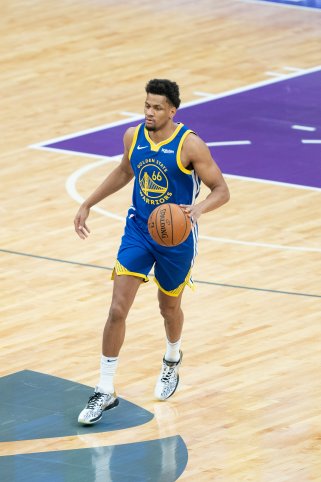