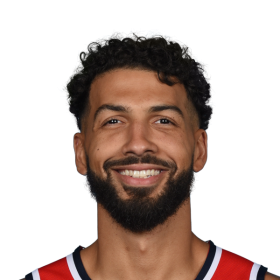 Gill attended Charlotte Christian School in Charlotte, North Carolina. While at Charlotte Christian, he played on the same team as future Virginia teammate, Akil Mitchell. Gill average 19.3 points and 9 rebounds his senior year, earning all-state honors in the process. Gill committed to the University of South Carolina on October 27, 2009, selecting the Gamecocks over offers from Virginia and Wake Forest.

Gill played in all 31 of South Carolina's games and started in 26 of them. Following the firing of head coach Darrin Horn, Gill was given permission to transfer from South Carolina.
Gill receiving interest from Ohio State and North Carolina but ultimately elected to transfer to the University of Virginia. After sitting out his redshirt season, Gill played an important role off the bench for the Cavaliers during a season where the team won both the ACC regular season and tournament titles. He injured his ankle during Virginia's loss to Michigan State in the Sweet Sixteen round of the 2014 NCAA Tournament. During his junior season, Gill led the Cavaliers in rebounding with 6.5 rebounds per game and ranked third in scoring with 11.6 points per game. Following the season, he was named third-team All-ACC and voted onto the coaches' All-ACC Defensive Team.

In November 2020, Gill agreed to a two-year deal with the Washington Wizards, and it went official on December 1, 2020. 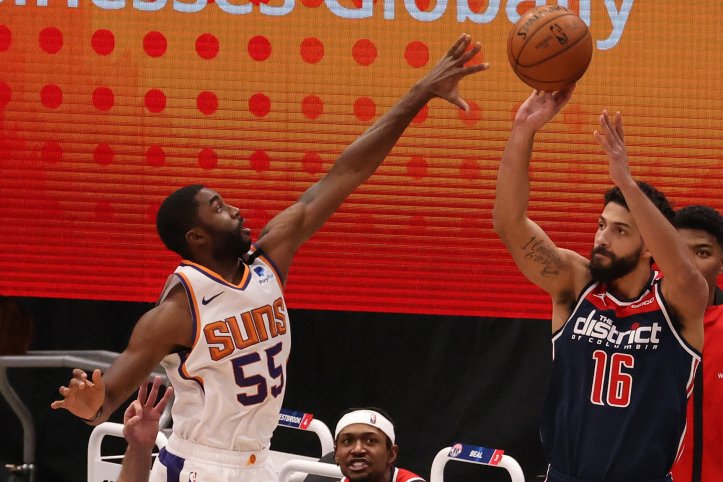 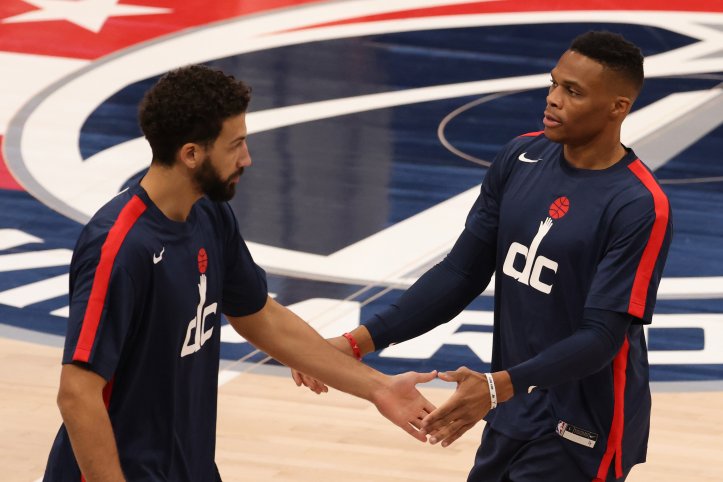 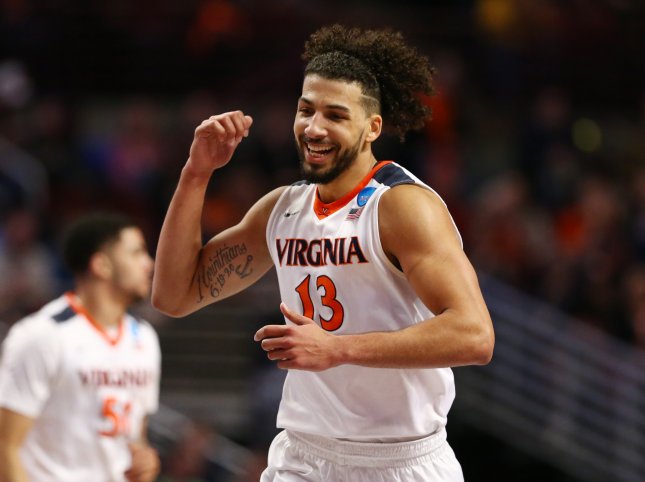 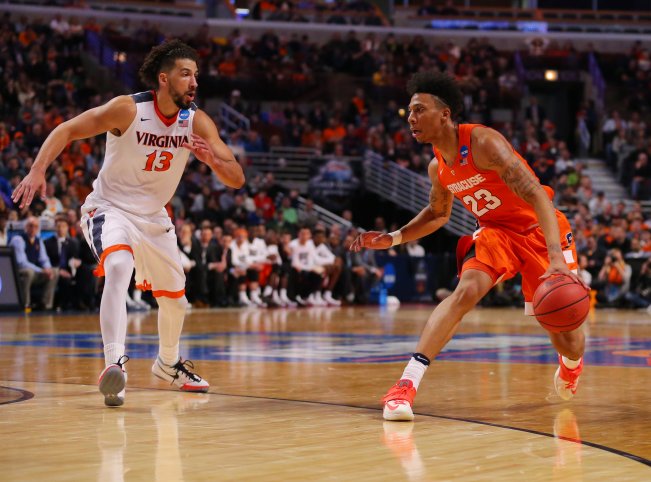 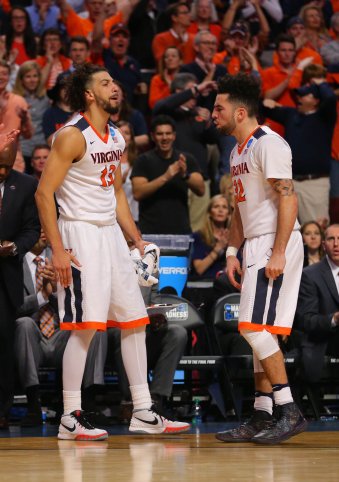 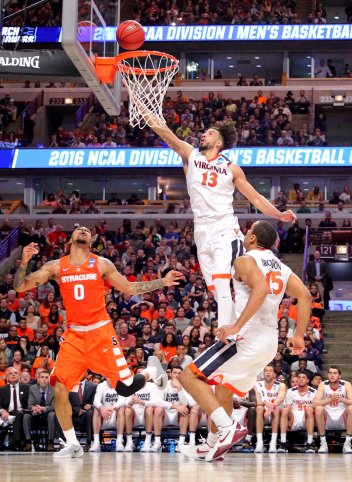