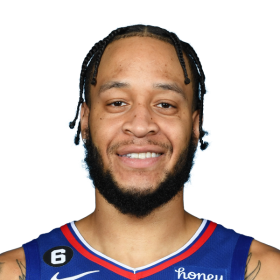 Coffey comes from a basketball family. His father, Richard Coffey, played college basketball at Minnesota and played professionally in the NBA for the...

Coffey attended Hopkins High School and received Minnesota Mr. Basketball honors in his senior year. ESPN ranked him as 32nd overall in their top 100 for the class of 2016. At the 2016 Jordan Brand Classic, Coffey scored seven points to go along with two assists and two rebounds. Coffey decided to play for the Minnesota Golden Gophers.

In his freshman year at Minnesota, he was the team's second-leading scorer and second-leading assist man at 3.1 per game.  Coffey earned the Big-Ten Conference All-Freshman Team honors.

In the 2019 NBA draft, Coffey went undrafted. On July 9th, 2019, Coffey signed a two-way contract with the Los Angeles Clippers. 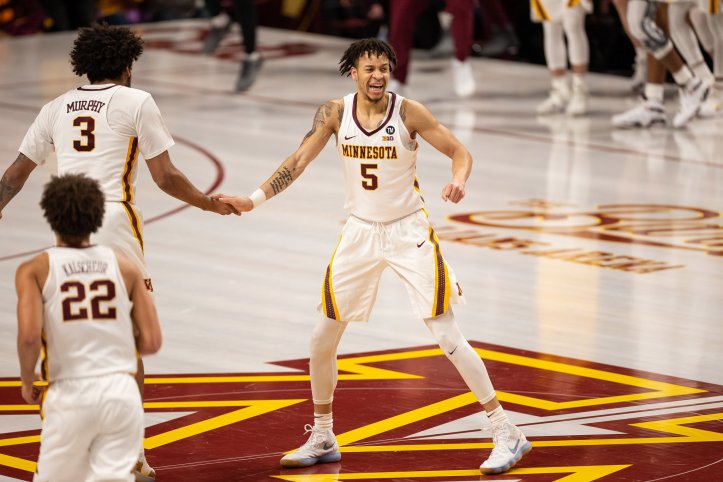 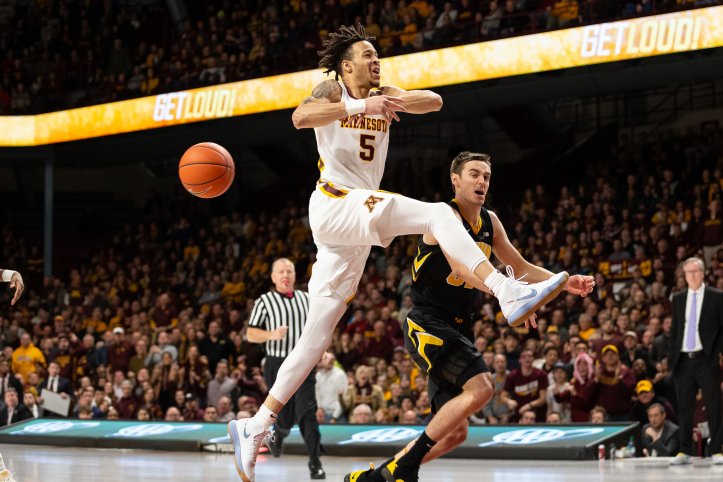 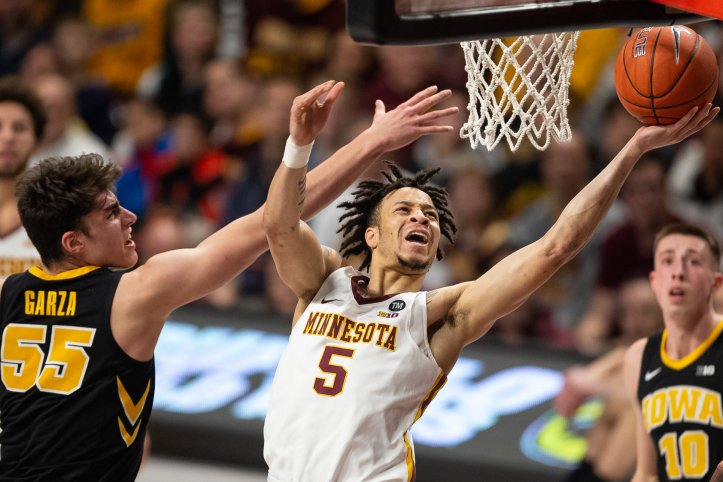 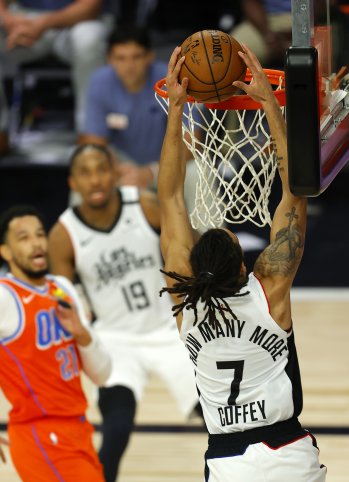 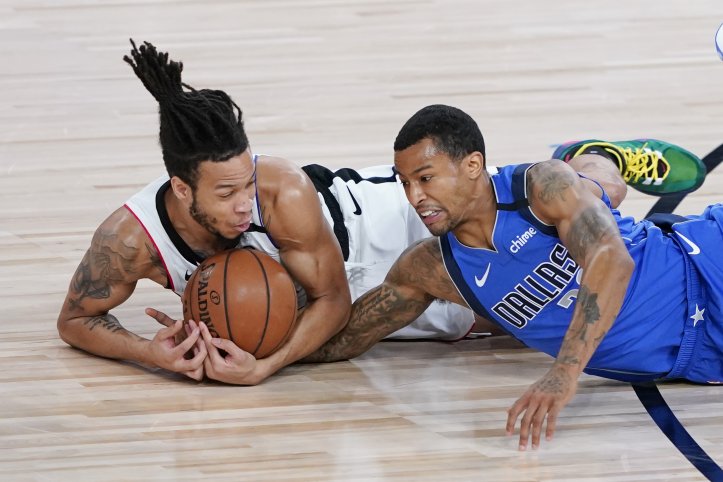 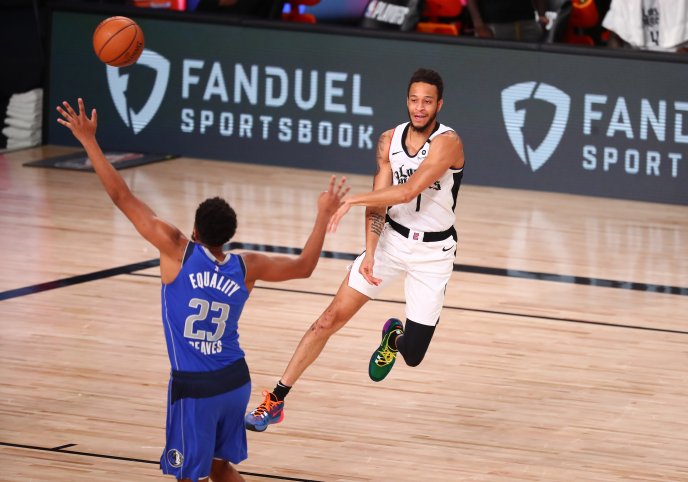 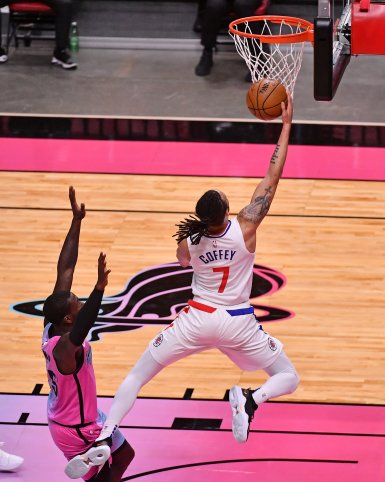 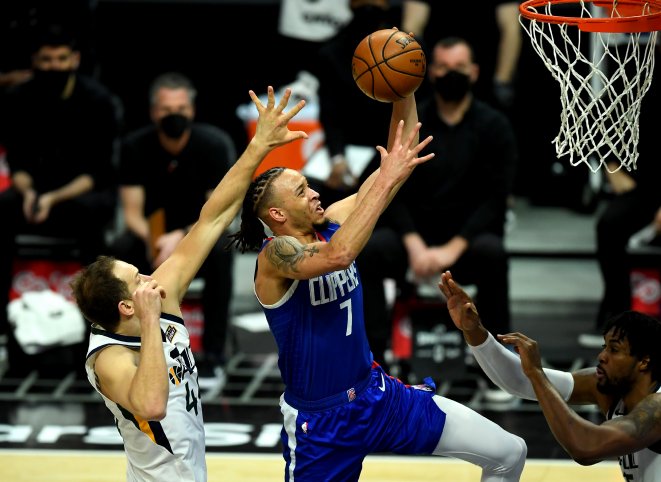 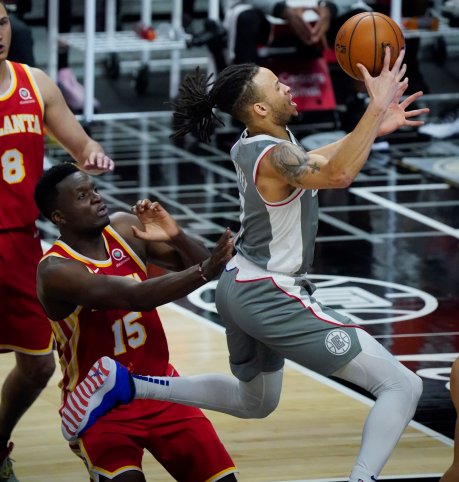 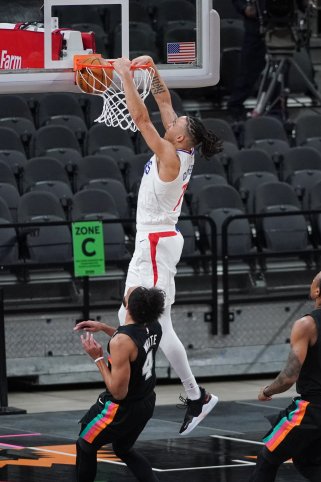 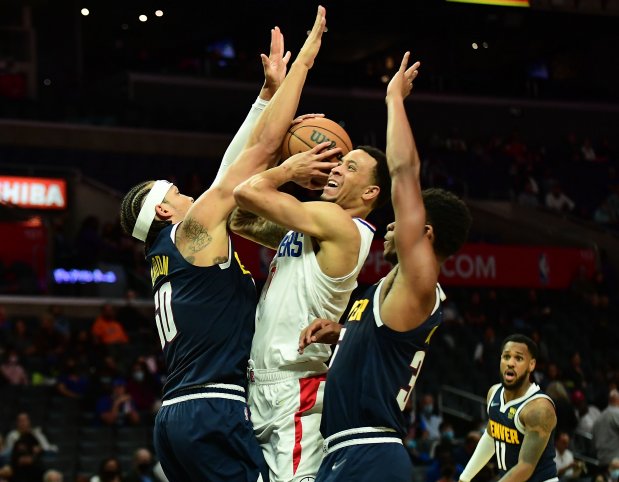 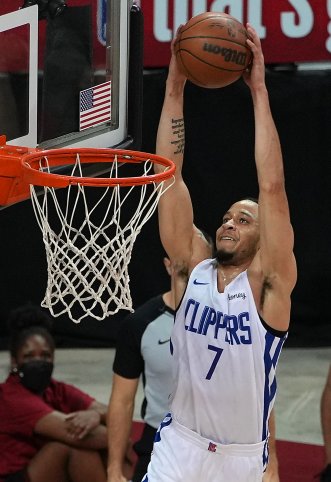