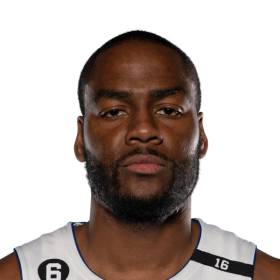 Alec Burks hosted the Strikes for Kids event in Salt Lake City. The event helps support “The Brighton A Life Scholarship”. Brighton Tenney was a healthy 4 year old girl with a love for music, dancing, clothing, and most of all people. On Jan 24, 2016 Brighton passed away from complications of pneumonia, croup, and RSV. Through this tragedy the Tenney family was shown kindness that they had never witnessed before. In her honor the family has setup a Facebook & Instagram page called Brightonaday. The goal of these are to have people make a conscious effort to “Brighton” someone’s day or recognize when someone has “Brightoned” yours and post it on social media & include the hashtag #Brightonaday.

For the 2015-16 Jazz season, nearly $300,000 in charitable donations was distributed to a variety of schools, non-profit organizations and residents to enhance the lives of youth and families. Utah Jazz players Alec Burks, Derrick Favors, Gordon Hayward and Joe Ingles purchased $49,200 worth of tickets to home games this season for its community ticket donation program, enabling local residents from more than 200 different community groups and schools to attend Jazz home games.

Burks attended Grandview High School, where in 2009 he was named the Gatorade Player of the Year in the state of Missouri. As a senior, he averaged 23.0 points, 6.8 rebounds, 10.2assists and 1.6 steals per game. He was also named the Kansas City Star and Metro Sports Player of the Year during his s...

Burks attended Grandview High School, where in 2009 he was named the Gatorade Player of the Year in the state of Missouri. As a senior, he averaged 2...

Burks attended Grandview High School, where in 2009 he was named the Gatorade Player of the Year in the state of Missouri. As a senior, he averaged 23.0 points, 6.8 rebounds, 10.2assists and 1.6 steals per game. He was also named the Kansas City Star and Metro Sports Player of the Year during his senior year.

Prior to his senior year of high school, Burks signed with Colorado during the November 2008 signing period. Considered a three-star recruit by 247Sports.com, Burks was listed as the No. 49 shooting guard and the No. 196 player in the nation in 2009.

In his freshman year at Colorado, Burks was awarded the 2010 Big 12 Conference Freshman of the Year, while also being named in the Big 12 All-Rookie team.

In his sophomore year, he was named in the All-Big 12 first team. In April 2011, Burks decided to forgo his two remaining eligible college years to enter the NBA draft.

On December 27, 2015, Burks was ruled out for six weeks with an ankle fracture. Two days later, he elected to undergo surgery on his fractured left fibula. On April 8, 2016, he returned to action after missing 50 games with the injury. In 13 minutes off the bench, he scored 11 points on 4-of-5 shooting in a 102–99 overtime loss to the Los Angeles Clippers.

On November 1, 2016, Burks was ruled out indefinitely after undergoing an arthroscopic procedure to debride his left ankle. On January 9, 2017, he spent a day with Utah's D-League affiliate, the Salt Lake City Stars. He was reassigned to Salt Lake City on January 11, and then recalled the next day after appearing in a game for the Stars. On January 21, 2017, he came off the bench for the Jazz and scored a season-high 13 points in a season-high 18 minutes in a 109–100 win over the Indiana Pacers. Seven days later, he set a new season high with 15 points in a 102–95 loss to the Memphis Grizzlies.

On February 7, 2019, Burks was acquired by the Sacramento Kings in a three-team trade involving the Cavaliers and Houston Rockets. 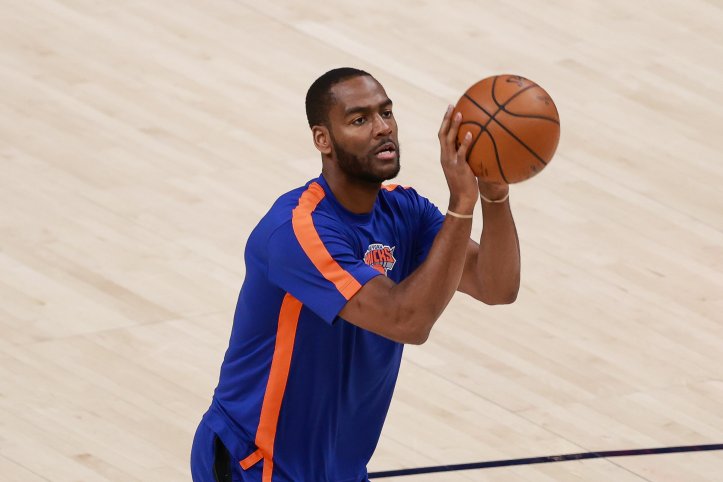 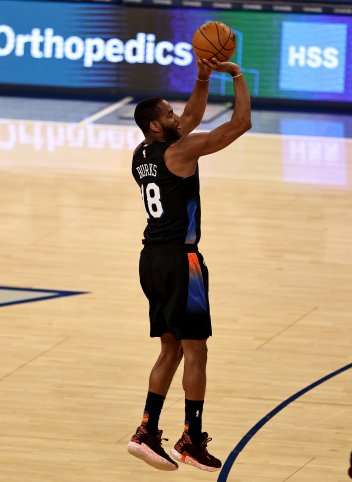 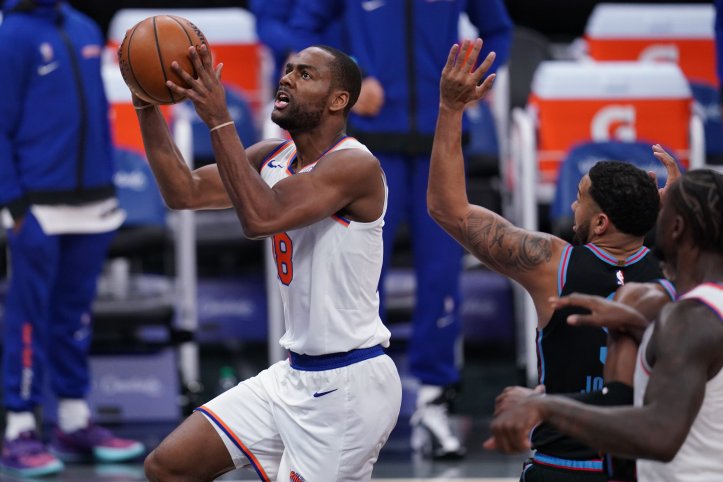 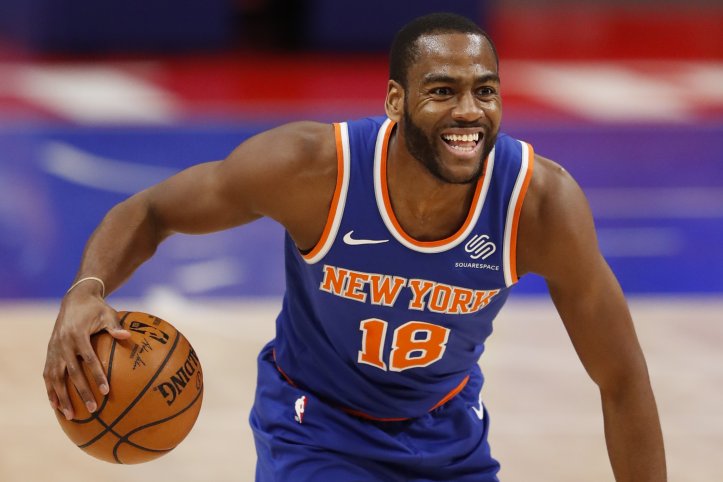 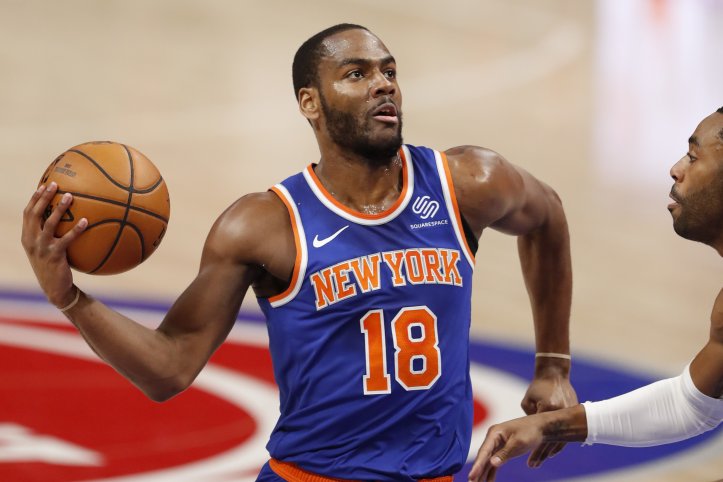 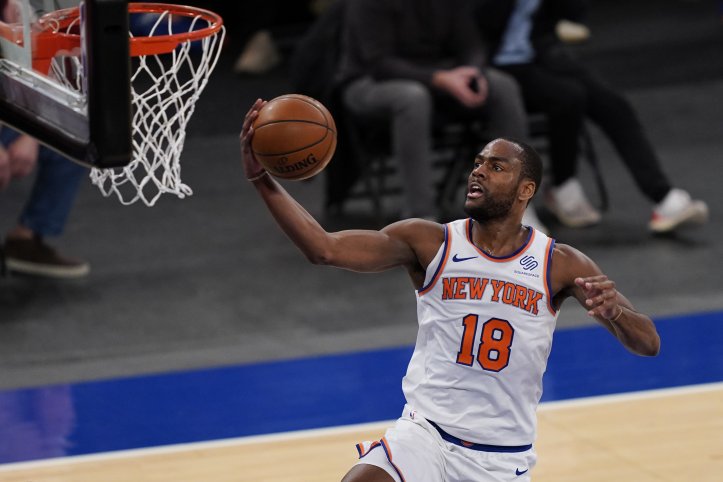 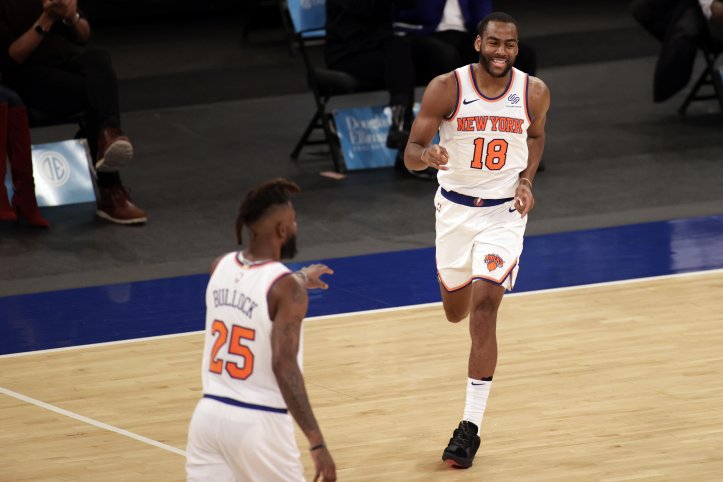 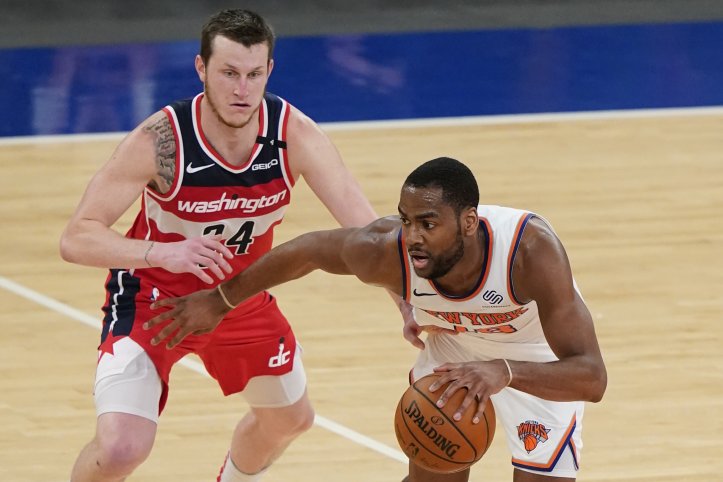 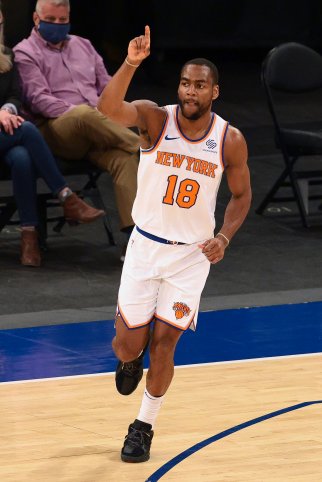