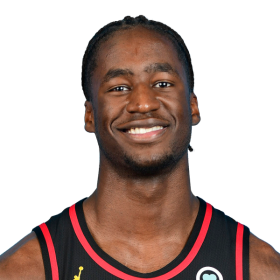 Griffin played basketball for Archbishop Stepinac High School in White Plains, New York. As a freshman, he played with his older brother, Alan, and helped his ...

Griffin played basketball for Archbishop Stepinac High School in White Plains, New York. As a freshman, he played with his older brother, Alan, and helped his team win its first Catholic High School Athletic Association (CHSAA) Archdiocesan title since 1984. In his sophomore year, Griffin averaged 20.9 points, 10.9 rebounds, 3.9 assists and 3.5 blocks per game. As a junior, he averaged 17.7 points, 8.8 rebounds, 2.4 assists, and 2.3 blocks per game, missing most of the season with a knee injury, and led Stepinac to the CHSAA Archdiocesan title. Griffin was sidelined for his senior season by an ankle injury. He was named to the McDonald's All-American Game and Jordan Brand Classic rosters.

Griffin was rated a five-star recruit by 247Sports and Rivals, and a four-star recruit by ESPN. On November 4, 2019, he committed to playing college basketball for Duke over offers from Kentucky and Villanova.

On November 19, 2021, Griffin scored 18 points in an 88–55 win against Lafayette. He was named to the ACC All-Freshman Team as well as Honorable Mention All-ACC. At the conclusion of his freshman season, Griffin announced his intention to enter the 2022 NBA draft. Ahead of the draft, Griffin was projected as a potential top five pick.

Griffin was selected with the 16th overall pick by the Atlanta Hawks in the 2022 NBA draft. 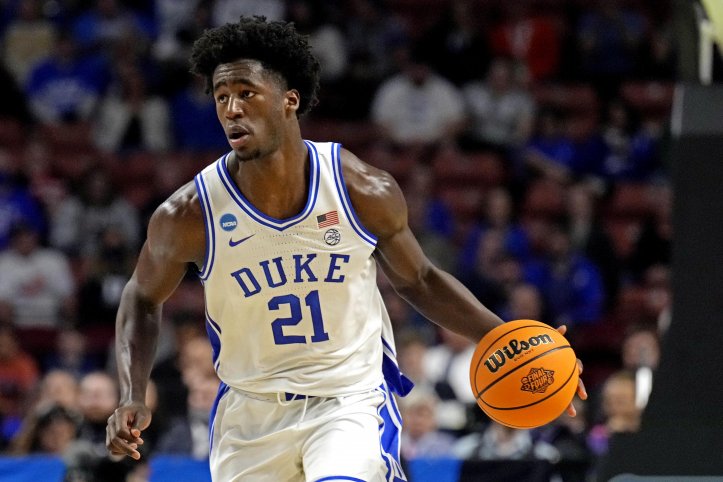 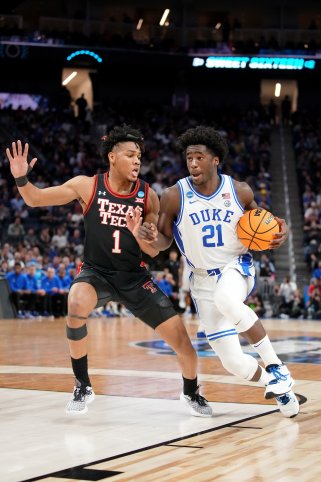 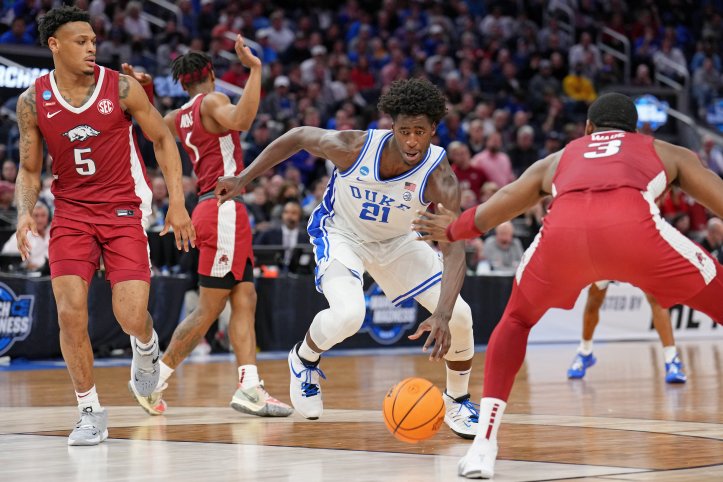 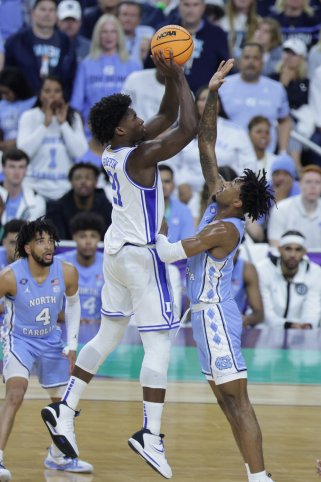 Thank you my guy! Always gotta hit the smile😭 https://t.co/wqGFtxnqYe

Best part about walking with God, is that his love never changes for you! Good or bad days he’s with you! 💯

Thank you God for another day! 🙏🏾🌊