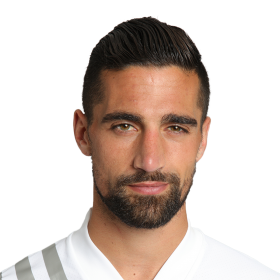 Sebastian Lletget is is the league's official ambassador, with the goal to unite athletes through a sport that they all love. For the coaches, athletes, staff, and volunteers, power soccer builds lifelong relationships while offering opportunities to compete against some of the best teams in the world. If you’re the kind of person that wants to dig deep, fight hard, and prove yourself in the heat of competition, power soccer might just be what you’ve been looking for.

get involved
Think Together

In 1994, a group of mothers decided they’d had enough. Gangs and drugs in the Shalimar neighborhood of Costa Mesa had created an unsafe environment for their kids. So, they reached out for help. Community leaders came together to open the doors of Shalimar Learning Center, a safe space for the neighborhood kids to come after school and get help with homework. Over 100 kids showed up on the first day! What began as a single neighborhood center has grown into programs in over 400 California schools – from San Diego to San Francisco – serving over 200,000 students. Founded in 1997, Think Together partners with schools to change the odds for kids. Think Together delivers nationally-recognized expanded learning programs and school improvement, offered through affiliate partner Orenda Education.

Sebastian Lletget is a first generation Argentinian-American soccer player, who plays as an attacking midfielder for the LA Galaxy and the United States Men’s National Team. Growing up in one of the few sports where a professional career starts at such a...

Sebastian Lletget is a first generation Argentinian-American soccer player, who plays as an attacking mi...

Sebastian Lletget is a first generation Argentinian-American soccer player, who plays as an attacking midfielder for the LA Galaxy and the United States Men’s National Team. Growing up in one of the few sports where a professional career starts at such a young age, soccer became the only thing Sebastian knew. After a rare and eye-opening injury, Sebastian gained a new perspective and outlook on life, and is sharing more of himself with the world. Most recently, Sebastian was named as the first official ambassador of the United State Power Soccer Association, helping to bring more awareness to the sport and its athletes. Determined, real and more than the sport, Sebastian’s love for his family and passions for fashion, fitness, mental health and more is capturing new attention of soccer fans and beyond.

Lletget, featured for Sporting Santa Clara in Northern California as a youth player before joining West Ham United’s youth system in London in 2009. Lletget signed his first professional contract with West Ham in September 2010 and made his first team professional debut for the English Premier League side on January 5, 2014 when he played all 90 minutes in a FA Cup match against Nottingham Forest at The City Ground in the third round of the FA Cup.

On May 8, 2015, the LA Galaxy signed U.S. midfielder Sebastian Lletget from West Ham United F.C. Lletget debuted for the Galaxy on May 17, 2015 and made his first start with the first team on June 13 against Columbus Crew, in a match where he scored the opening goal of the game, which was also his first for the Galaxy. Lletget scored again 4 days later in an U.S. Open Cup match against PSA Elite that ended in a 6–1 victory. Lletget went on to be the Galaxy’s second leading goal scorer in 2015, netting seven goals while adding two assists. He started 17 of the 20 games he appeared in and was selected to MLS Team of the Week twice: Week 22 at Colorado Rapids and Week 25 against NYCFC. At one point in the season, Lletget went three consecutive games with a goal – that streak started in just his third game with LA.

In his second campaign with the LA Galaxy, Lletget scored a brace on June 14, 2016, against UPSL side La Máquina FC in extra-time of the Fourth Round of the U.S. Open Cup. Lletget again scored a late brace in the U.S. Open Cup, helping the Galaxy move to the semi-finals after 4–2 victory over Seattle Sounders. Once again, Lletget earned MLS Team of the Week honors during the season and was one of seven players to clock over 2,000 minutes with the team in 2016. After recording seven goals and two assists in 2015, Lletget played the role of distributor more in 2016, recording one goal and eight assists.

Internationally, Lletget has made multiple appearances for U.S. Men’s National Team youth sides, including call ups to the USMNT U-17’s, U-20’s and U-23’s. On January 29, 2017, Lletget played his first game for the United States men's national team against Serbia. On March 24, 2017, Lletget scored his first goal for the United States men's national team against Honduras. Notably, Llletget played in 12 of the U.S. Men’s National Team’s 13 matches across all competitions in 2021, and was one of four players on the USMNT this year to win both the Concacaf Nations League and the Gold Cup.

On August 24, 2021, Lletget, 28, earned his first MLS All-Star Game selection in his seventh season with the LA Galaxy. Across seven seasons in LA, Lletget has tallied 21 goals and 25 assists in 145 games played (122 starts). During the 2021 regular season, Lletget has notched one goal and three assists in 13 appearances. 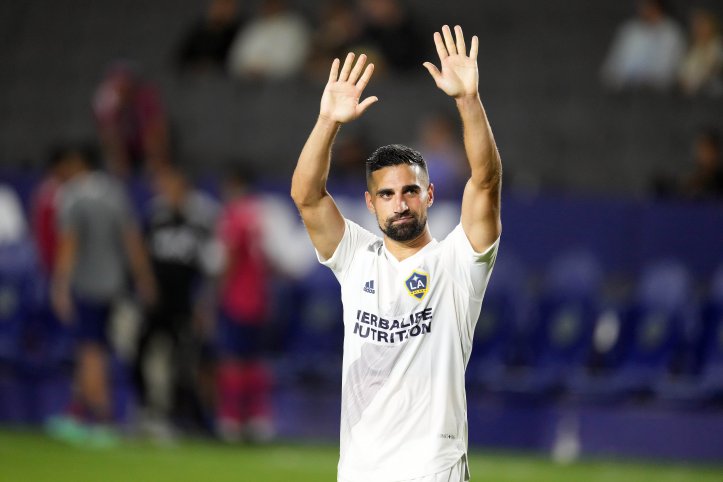 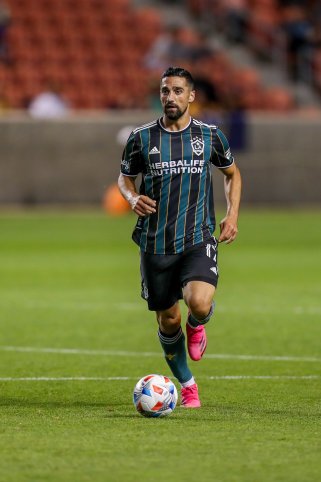 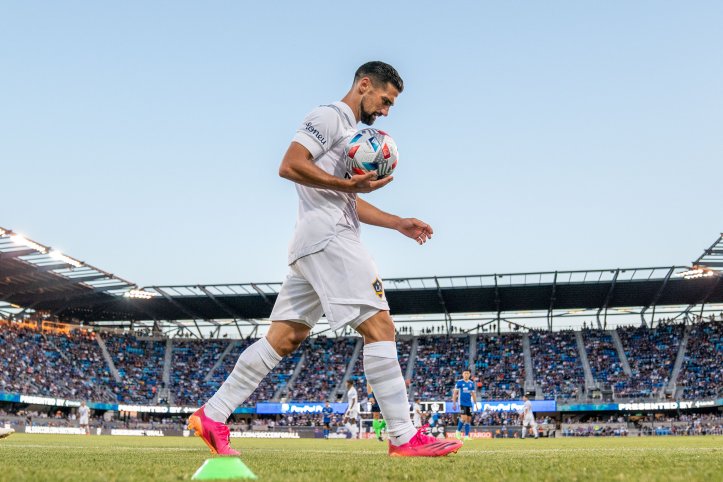 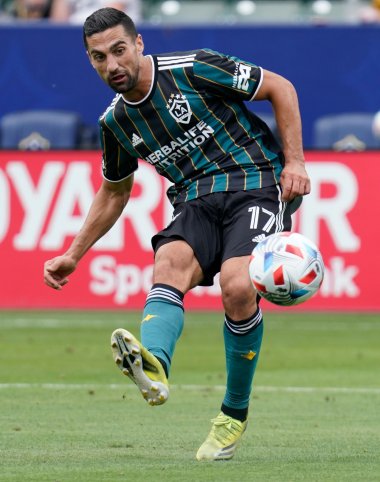 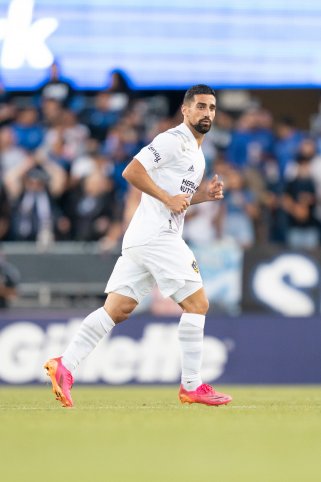 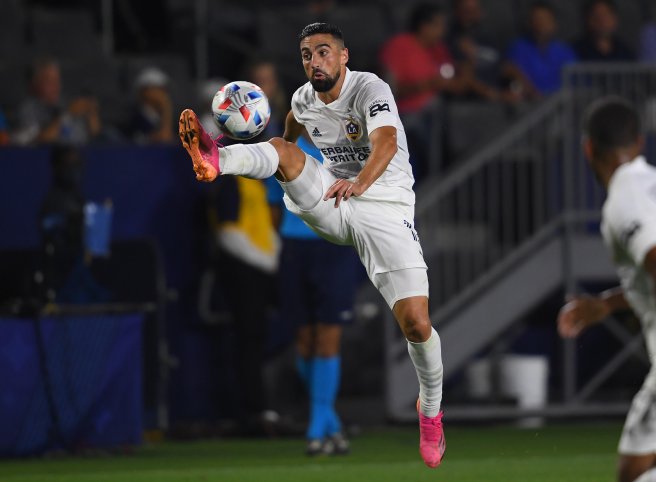 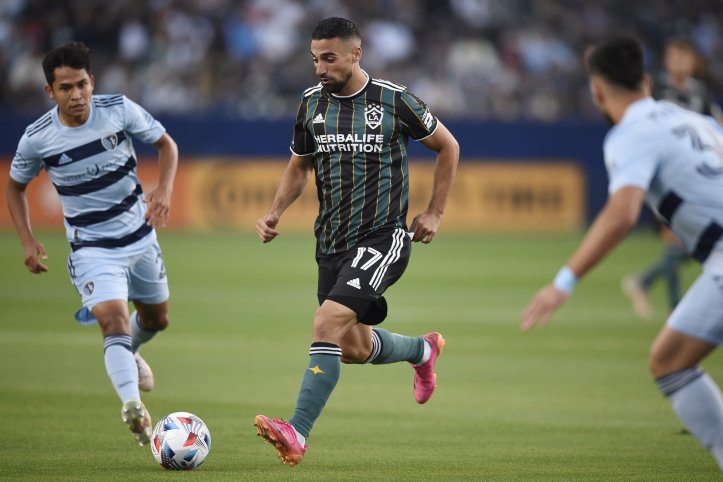 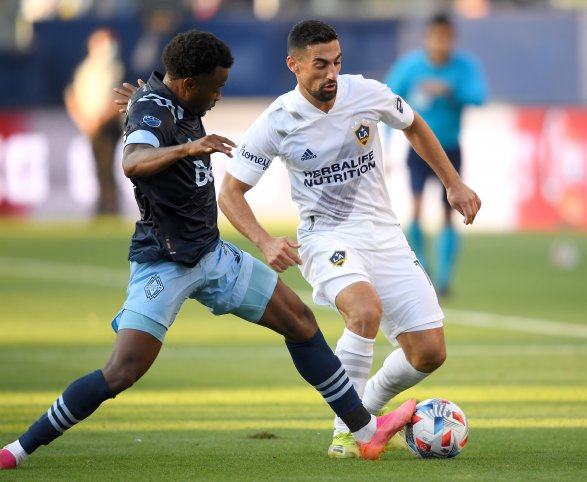 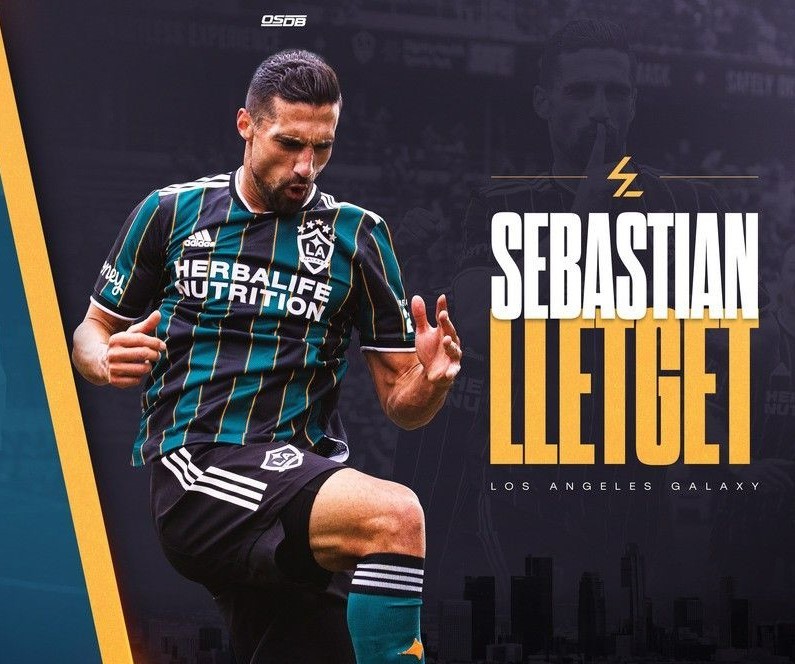 USMNT, Galaxy star’s focus isn’t only on the pitch