We work around the world to help people affected by conflict and armed violence and to promote the norms of war.

Pato began his career as a youth player for Internacional in 2000, making his debut in 2006 at age 16. He went on to score 12 goals in 27 appearances and helped them win the 2006 FIFA Club World Cup. In August 2007, he signed for Italian side AC Milan. In 2009, he scored 18 goals in 42 matches in all competitions, which earned him both the Golden Boy and Serie A Young Footballer of the Year awards. During the 2010–11 season, he helped Milan win the Serie A, where he was the club's joint top scorer with 14 goals in 25 games. In January 2013, Pato returned to Brazil signing for Corinthians for €15 million, where he won the Campeonato Paulista with the club. In 2014, Pato joined São Paulo on a two-year loan deal, where he went on to play 95 games, scoring 38 goals for the club. In January 2016, Pato transferred to English Premier League club Chelsea on a loan deal, before going to Spanish side Villarreal later that same year. In 2017, he signed for Chinese club Tianjin Tianhai, and, in 2019, went back to São Paulo.

A full international for Brazil since 2008, Pato was part of their squads which won the 2009 FIFA Confederations Cup and competed at the 2011 Copa América. He also won two consecutive Olympic medals for the country, a bronze in 2008, and silver four years later.

In June 2006, at only age 16, Pato was signed by Sport Club Internacional to compete in the Campeonato Brasileiro Sub-20. Despite the fact that he was competing against players up to four years older than he was, Pato became top scorer of the competition as Internacional Sub-20 defeated Grêmio 4–0 in the championship's final match. Ready to join the Inter 13th team in November that same year, his debut finally happened at the Estádio Palestra Itália against São Paulo team Palmeiras for the Campeonato Brasileiro. Alexandre Pato met and surpassed any and all expectations of what was expected of him as he scored his first professional goal within the first minute of the game. The rest of his participation was spent dribbling and confusing defenders as he made two assists (and almost scoring another himself) to help Internacional rout Palmeiras 4–1. He was substituted off in the 77th minute.

He was included in the Internacional squad that won the 2006 FIFA Club World Cup. During this event, Pato broke Pelé's long standing record as he became the youngest ever player to score in a FIFA-organised competition at the age of 17 years and 102 days against African club champions Al Ahly. Pelé was 17 years and 239 days old when he scored against Wales during the 1958 FIFA World Cup.

Keeping up with his promising figure, Pato debuted at the Campeonato Gaúcho on 24 February against Veranópolis and scored a goal in the 2–1 victory. He also debuted in Copa Libertadores on 28 February against Emelec of Ecuador (also his first game at Beira-Rio) and scored once during the 3–0 thumping. But the biggest highlight of Pato's time with Internacional was during the Recopa Sudamericana, as he helped Internacional win their first ever title of that competition. Against Pachuca of Mexico, he scored one goal in the 2–1 defeat in Mexico. But on the return game on 7 June and with more than 51,000 Colorados present, Pato had a great performance as he scored once to lead the team to win their third international title.

Having teased his arrival with a series of duck themed social media posts the day before, MLS side Orlando City announced the arrival of Pato as a free agent signing on a one-year contract ahead of the 2021 season on 13 February 2021. He made his club debut on 17 April starting in the team's season opener at home to Atlanta United but was forced off injured in the 80th minute of the goalless draw. He underwent arthroscopic surgery on his right knee as a result of the injury in May. 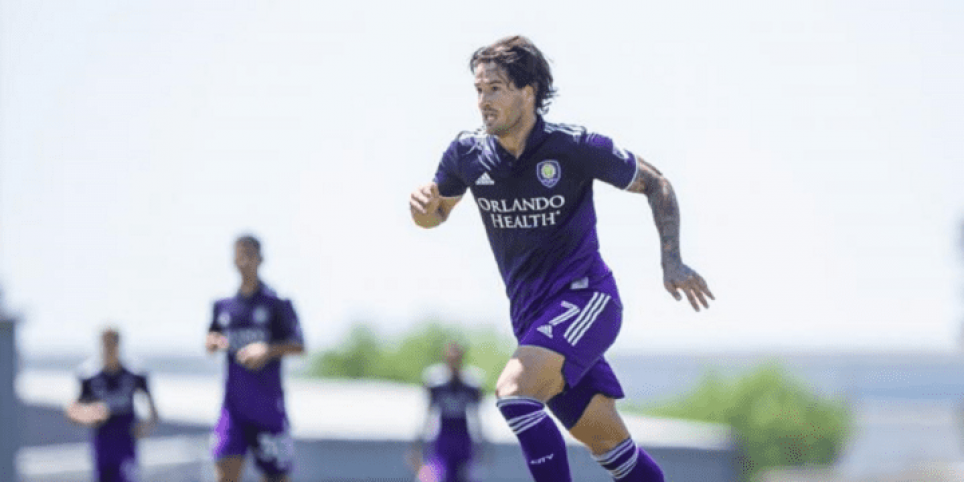 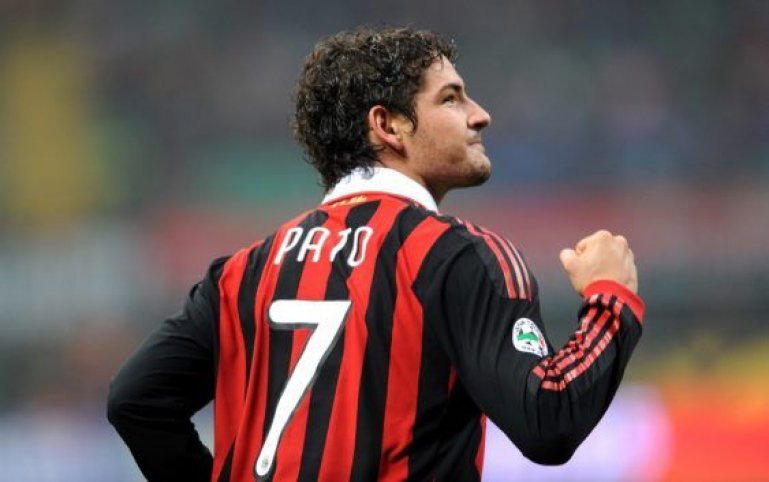 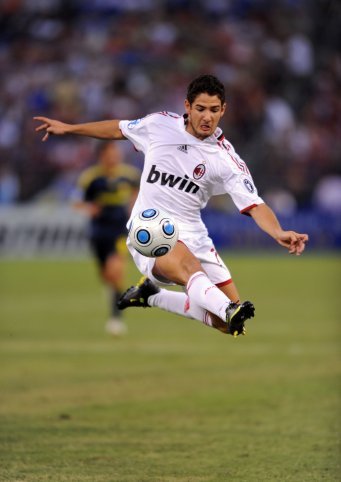 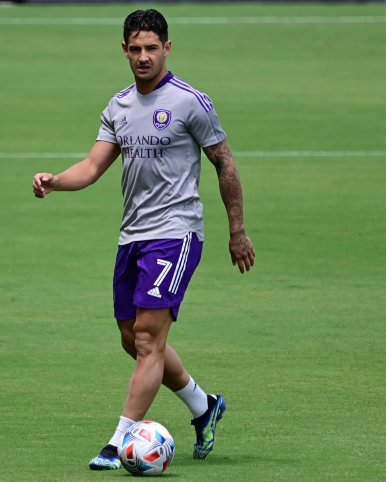 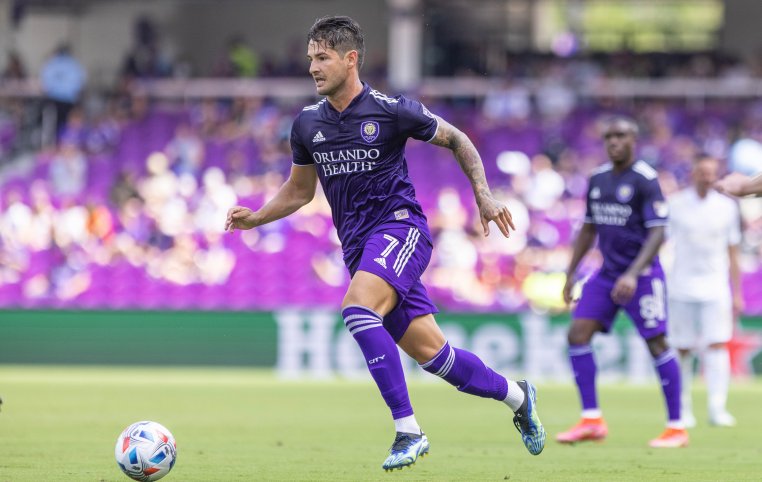 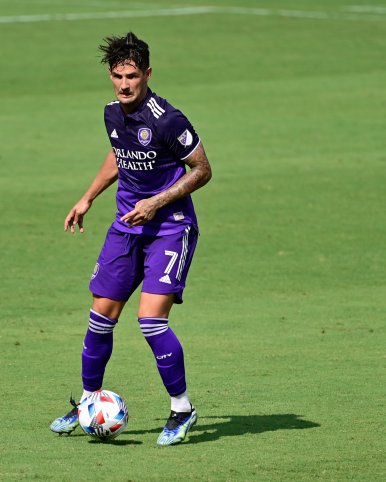