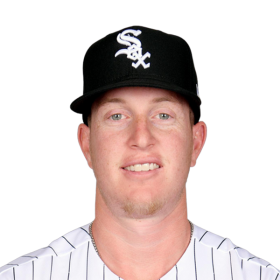 Many health care facilities can provide excellent care for children in Chicago and the Midwest. But only Comer Children’s Hospital can bring the "bench to bedside" scientific expertise of the University of Chicago Medicine, combined with our personal, family-centered approach to provide an atmosphere of hope and healing.

As a freshman at Miami in 2014, Collins played in 61 games and hit .298/.427/.556 with 11 home runs and 54 runs batted in (RBIs). He was named the ACC Freshman of the Year and was Baseball America's Freshman of the Year. After the 2015 season, he played collegiate summer baseball with the Cotuit Kettleers of the Cape Cod Baseball League. In his junior year, Collins batted .363 with 16 home runs and 59 RBIs, and his 78 walks were the most in college baseball. He won the Johnny Bench Award.

He began 2019 with the Charlotte Knights. On June 18, his contract was purchased and he was called up to the major leagues for the first time. Collins debuted as a pinch hitter against the Cubs where he drew a walk in his only appearance that game. His first major league hit was a three-run home run versus the Texas Rangers on June 21, 2019. 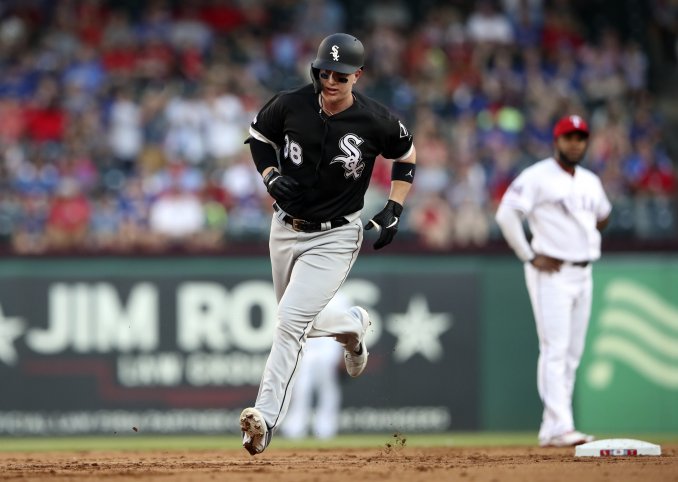 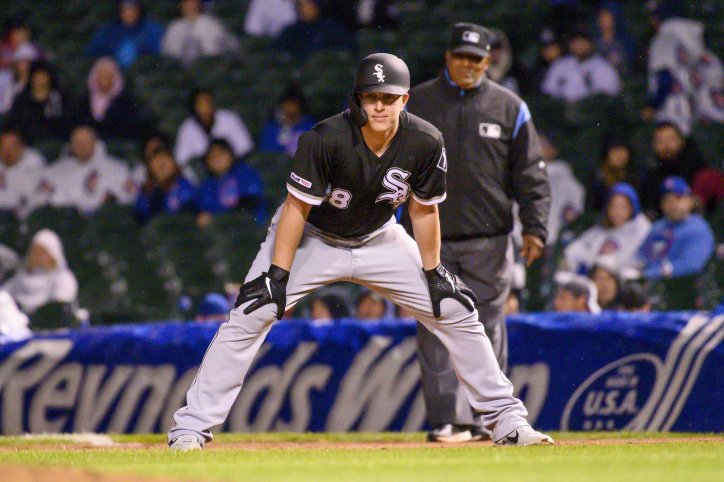 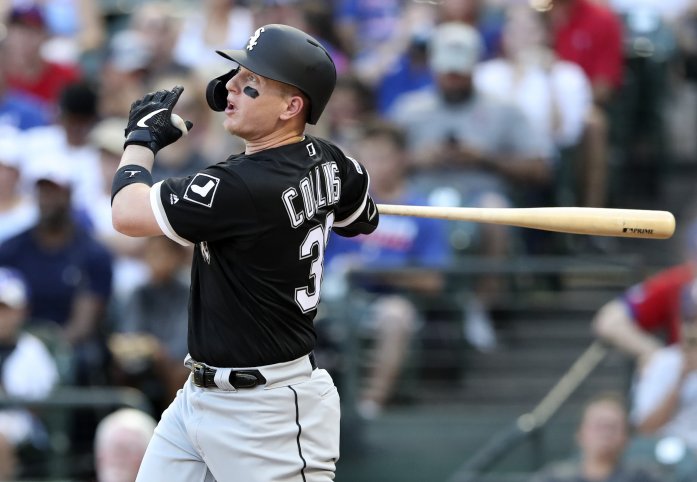 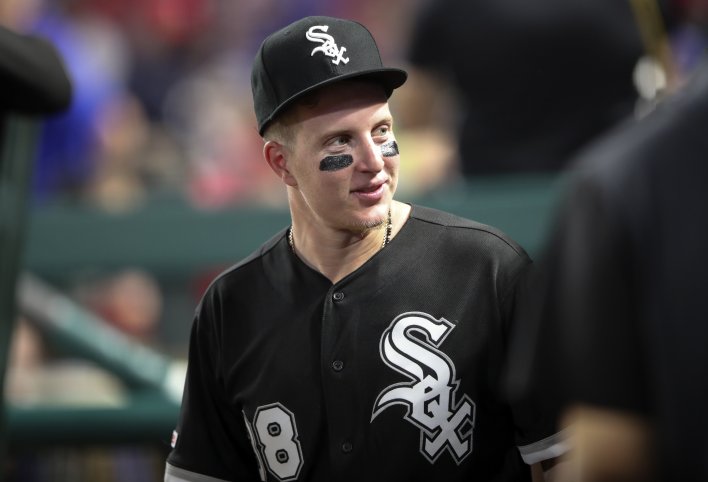 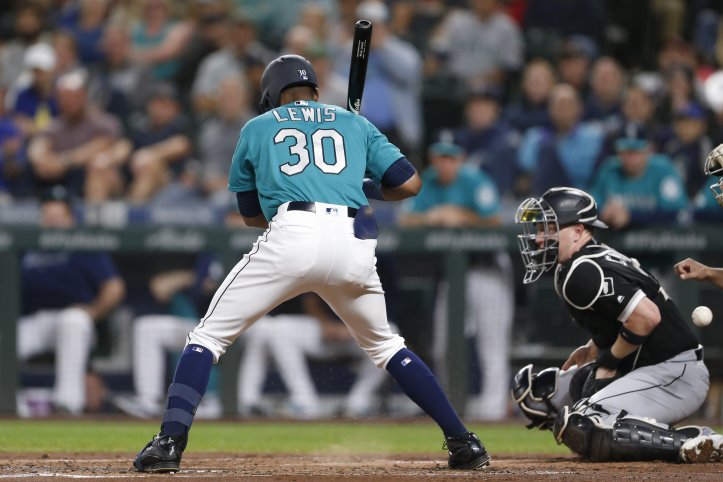 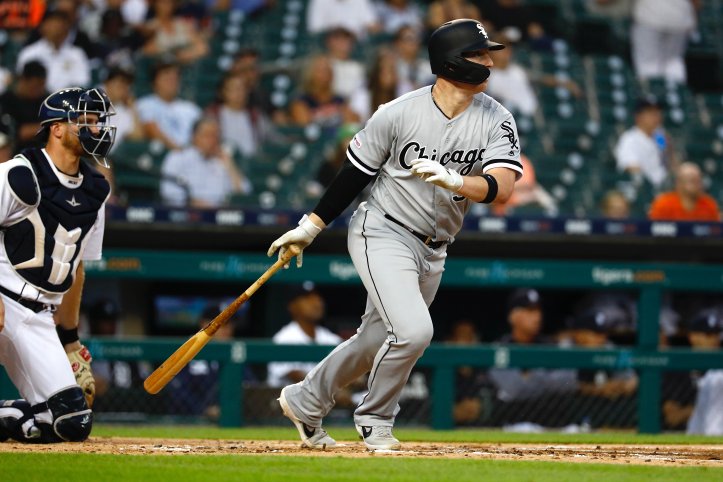 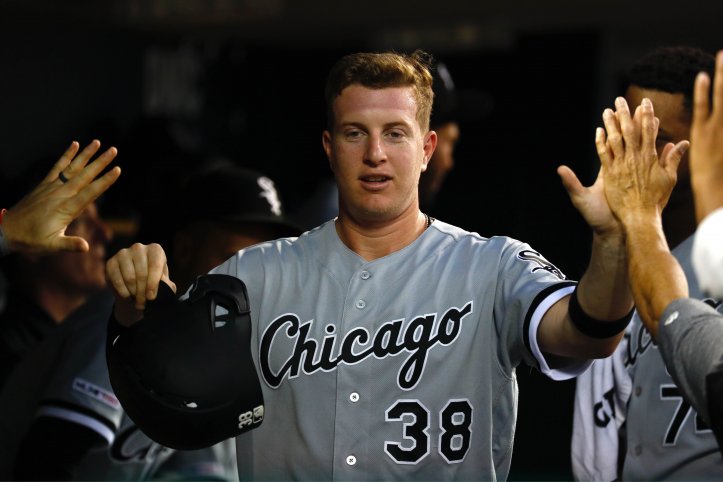 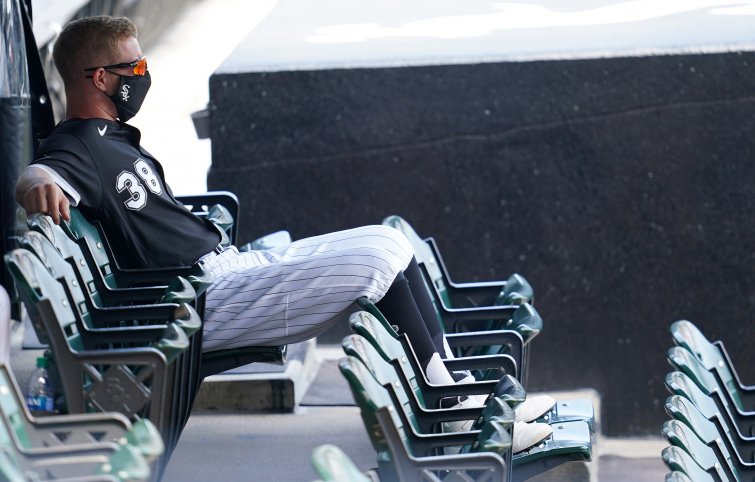 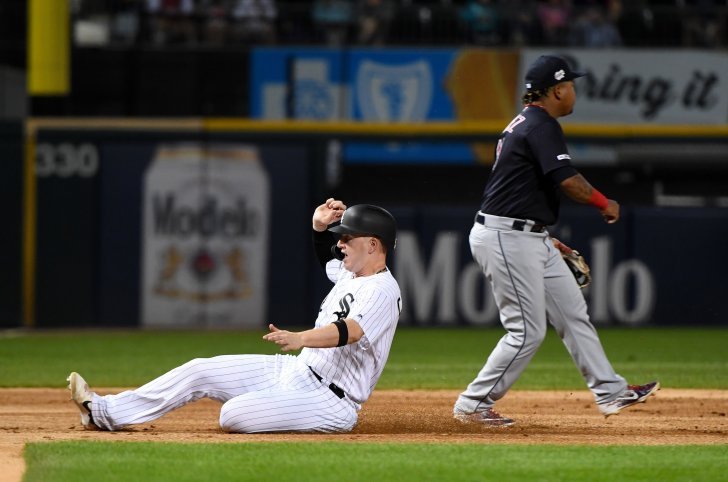 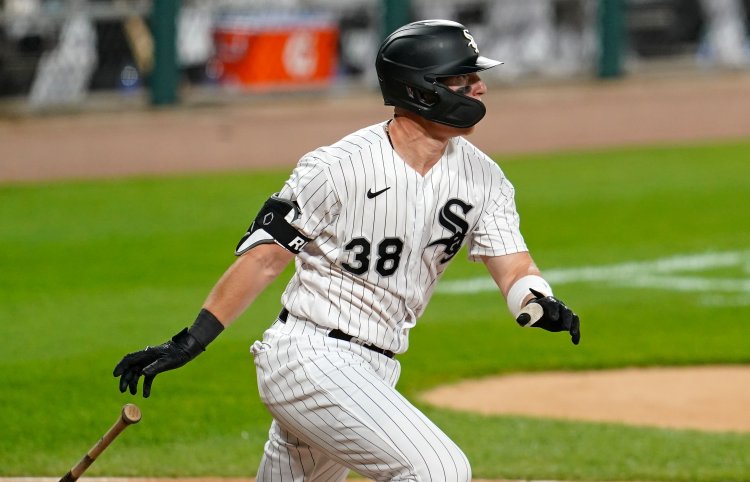