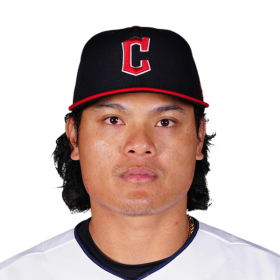 MLB.com ranked Chang as Cleveland's sixth-best prospect going into the 2018 season. He spent the 2018 season with the Columbus Clippers, batting .256 with 13 home runs and 62 RBIs in 127 games. He returned to Columbus to begin the 2019 season.

On June 28, 2019, the Indians promoted Chang to the major leagues. He debuted that night against the Baltimore Orioles, starting at third base.

On August 25, he hit his first career hit and triple against the Kansas City Royals, came from starter Eric Skoglund at third-inning and reliever Scott Barlow at seventh-inning. On September 9, he hit his first major league home run, a three-run big fly, against Los Angeles Angels reliever Justin Anderson. 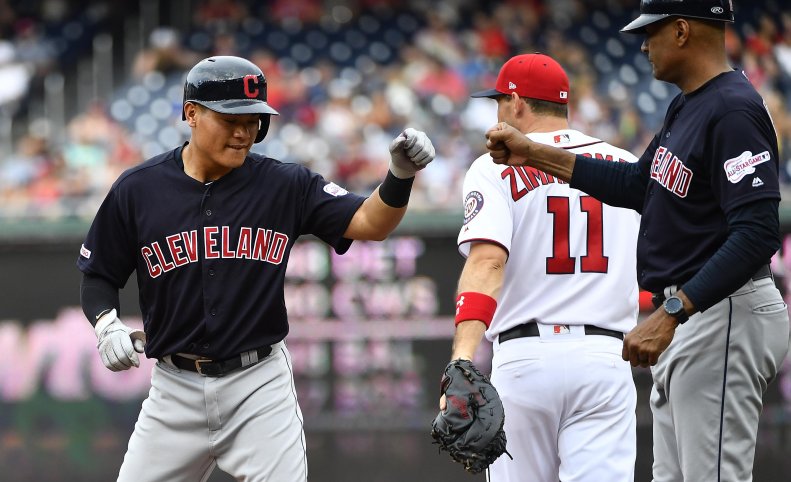 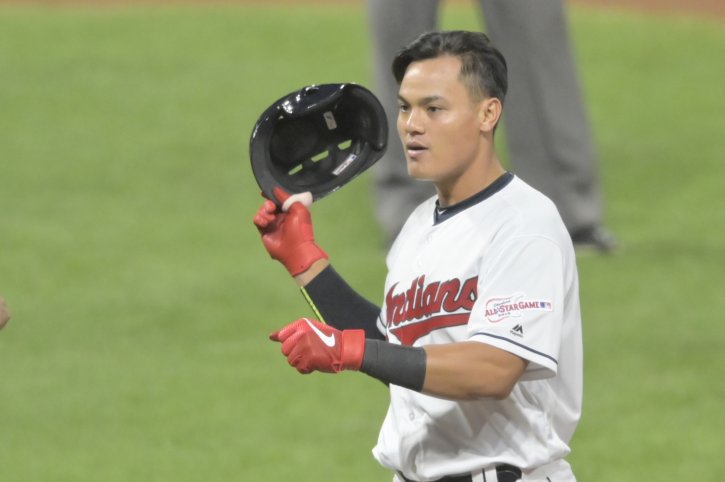 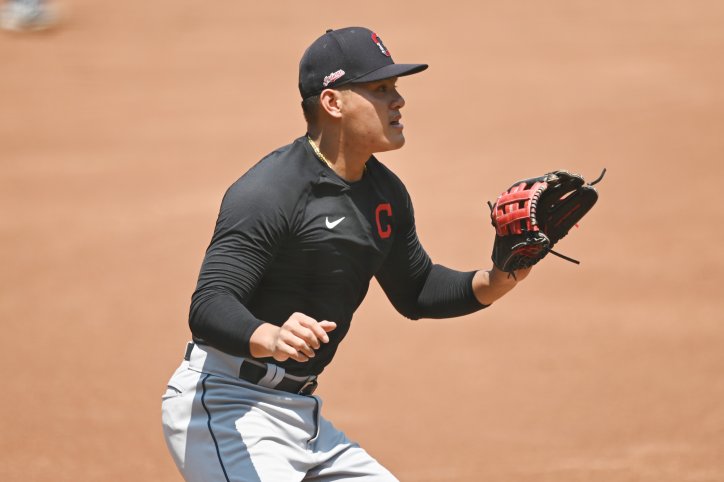 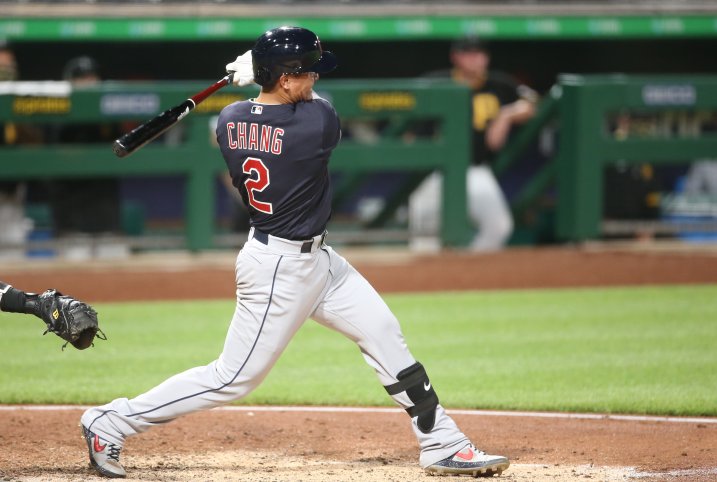 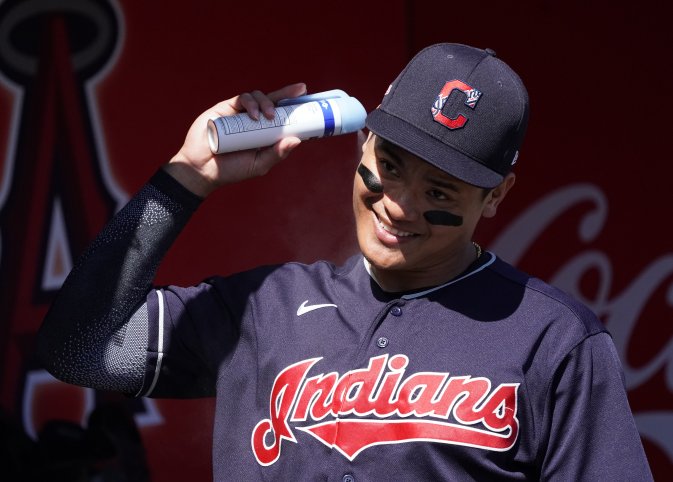 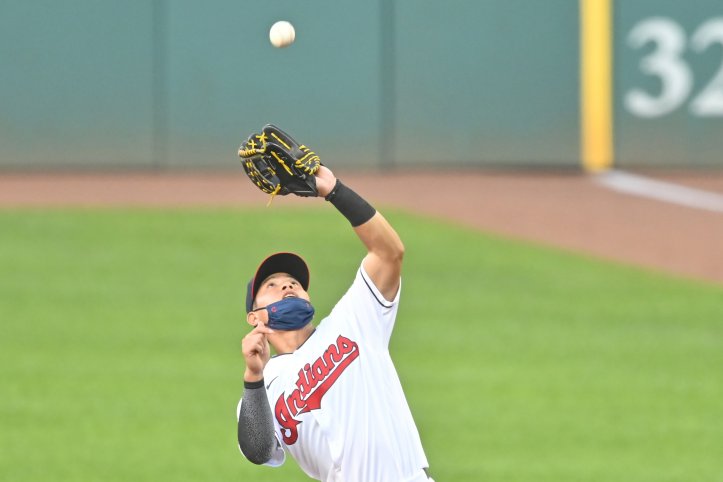 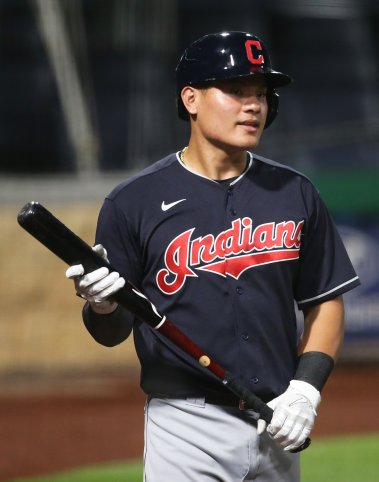 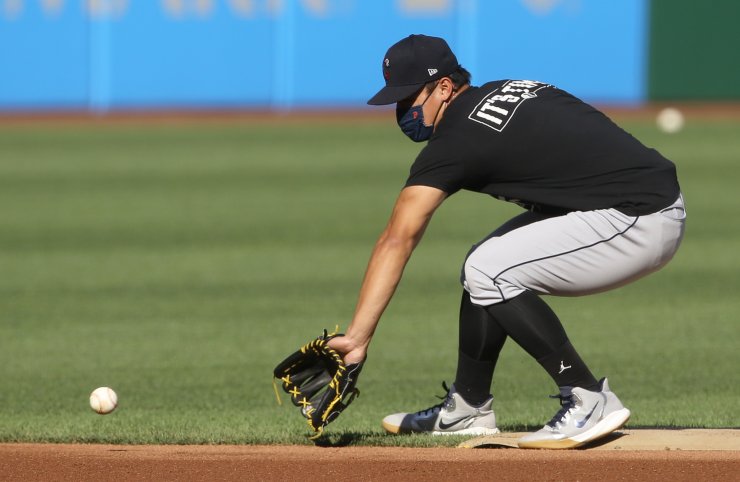 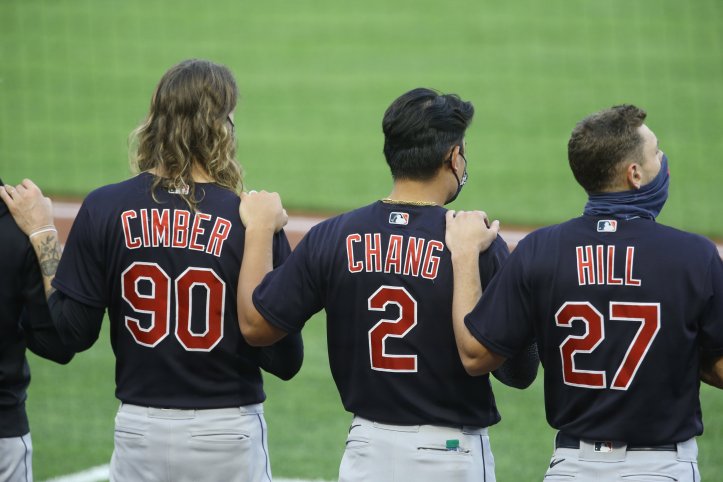 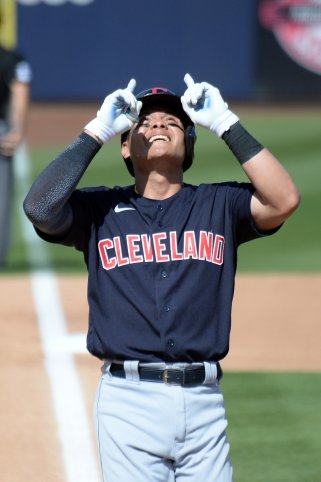 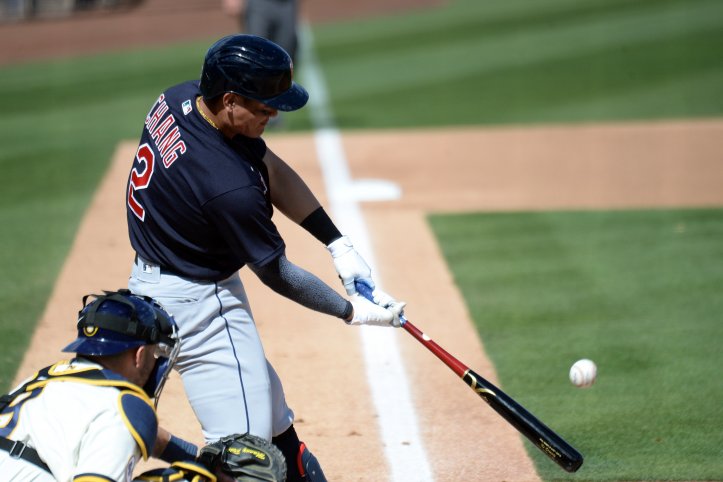 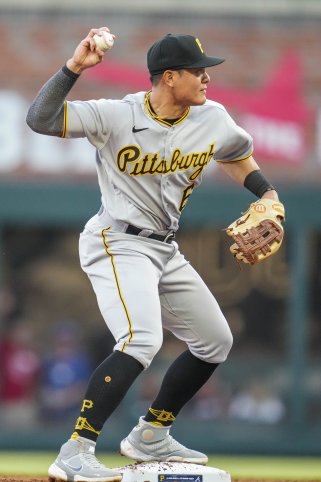 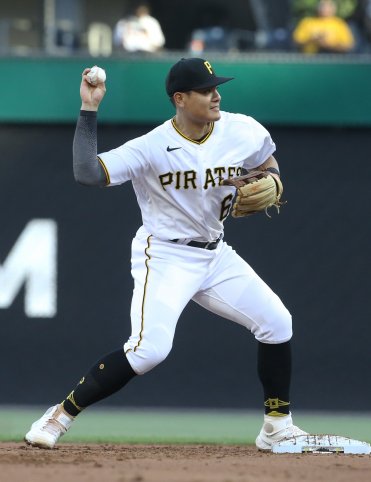 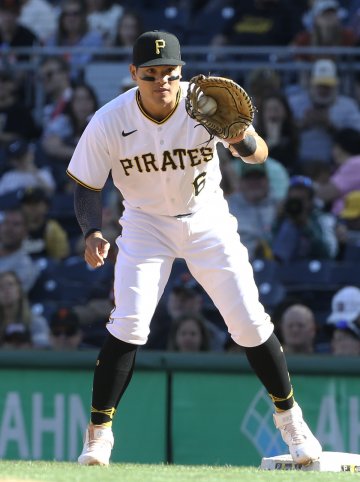 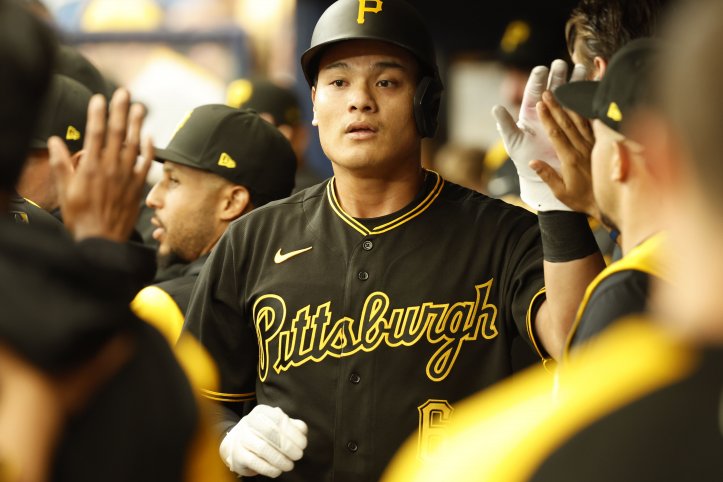 WHAT A YEAR🙏 Thank you all for the love and support! now is playoff season 🙌🏽🙌🏽🙌🏽🙌🏽 LET’S GO CLE AND TAMPA🙏 https://t.co/Lsyoktm3QB