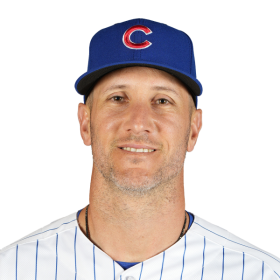 Gomes attended Miami Southridge High School in Miami, Florida, where he played for the school's baseball team. He enrolled at the University of Tennessee, where he played college baseball for the Tennessee Volunteers in the Southeastern Conference of the National Collegiate Athletic Association's (NCAA) Divis...

Gomes attended Miami Southridge High School in Miami, Florida, where he played for the school's baseball team. He enrolled at the University of Tennessee, where...

Gomes attended Miami Southridge High School in Miami, Florida, where he played for the school's baseball team. He enrolled at the University of Tennessee, where he played college baseball for the Tennessee Volunteers in the Southeastern Conference of the National Collegiate Athletic Association's (NCAA) Division I. At Tennessee, he started at every infield position except shortstop. He also spent a season as J. P. Arencibia's backup at catcher. After his first season with Tennessee, he was named an NCAA Division I Freshman All-American. In 2007, he played collegiate summer baseball for the Cotuit Kettleers of the Cape Cod Baseball League, and returned to the league in 2008 to play for the Chatham A's.

Gomes was drafted by the Boston Red Sox in the 39th round of the 2008 Major League Baseball (MLB) Draft, but he did not sign. After playing two seasons with the Volunteers, Gomes transferred to Barry University, where he continued his collegiate career with the Barry Buccaneers in the Sunshine State Conference. He set school records with 92 runs batted in (RBI) and 172 total bases. He was named to the All-South regional team, and he was honored as the All-South player of the year and an All-American. After his junior season, the Toronto Blue Jays drafted Gomes in the tenth round of the 2009 MLB Draft, and he signed.

Gomes made his professional debut with the Gulf Coast Blue Jays of the Rookie-level Gulf Coast League in 2009. He was promoted to the Auburn Doubledays of the Class A-Short Season New York–Pennsylvania League that season. In 2010, he played for the Lansing Lugnuts of the Class A Midwest League and Dunedin Blue Jays of the Class A-Advanced Florida State League. Gomes played most of the 2011 season with the New Hampshire Fisher Cats of the Class AA Eastern League, receiving a brief promotion to the Las Vegas 51s of the Class AAA Pacific Coast League. During his first three professional seasons, Gomes spent most of his time as a backup catcher, but he soon began to receive playing time at first base and third base as well, as he sat behind top catching prospect Travis d'Arnaud in the organization's depth chart.

After batting .359 (47-for-131) with five home runs and 22 RBI at the start of the 2012 season with Las Vegas, Gomes was promoted on May 17, 2012 as the Blue Jays optioned the struggling Adam Lind to Las Vegas. Upon his MLB debut that day, Gomes became the first Brazilian player in MLB history. On the same day, Gomes got his first MLB hit, a single off of New York Yankees pitcher Phil Hughes. On May 18, 2012, Gomes hit his first ever MLB home run on the first pitch off of New York Mets pitcher Jon Niese in a 14–5 win. Gomes was optioned back to Las Vegas on May 27. He hit 5–22 with 2 HR in 8 games. Gomes was recalled from Triple-A on June 5, with pitcher Jesse Chavez being optioned to make room for him. Gomes was sent back down to Triple-A Las Vegas 51s on June 20. Gomes was again recalled from Triple-A Las Vegas 51s on July 19; pitcher Sam Dyson was optioned to Double-A New Hampshire Fisher Cats to make room on the roster. Gomes was optioned back to the Las Vegas 51s after an 11–2 loss to the Texas Rangers on August 19. Gomes was recalled to the Blue Jays active roster on September 7 after the Las Vegas 51s season ended.On November 3, 2012, the Blue Jays announced that they had traded Gomes and Mike Aviles to the Cleveland Indians for Esmil Rogers.

The Indians recalled Gomes from the Triple-A Columbus Clippers on April 9, 2013. Gomes' first hit as an Indian was a 2-run HR on April 13, 2013 against the Chicago White Sox. Gomes was returned to Columbus on April 24 when Lou Marson came off the disabled list. He was brought back up on April 28 when Marson was returned to the disabled list. On July 30, 2013, Gomes faced André Rienzo, the first Brazilian pitcher in MLB history. He finished 1–2 with a walk and a single off Rienzo. Gomes and the Indians finalized a six-year, $23 million extension on March 31, 2014.

On November 30, 2018, Gomes was traded to the Washington Nationals for right-handed pitcher Jefry Rodríguez, minor league outfielder Daniel Johnson, and a player to be named later, later announced as Andruw Monasterio.

On October 30, 2019, Gomes was a part of the first World Series Championship in Washington Nationals history.

On November 27, 2019, Gomes signed a two-year deal with the Washington Nationals worth $10 million.

On December 1, 2021, Gomes signed a two-year contract with a club option for 2024 with the Chicago Cubs. 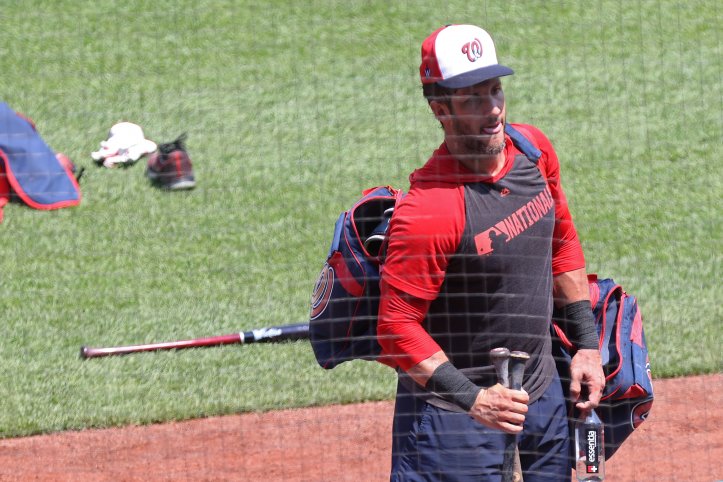 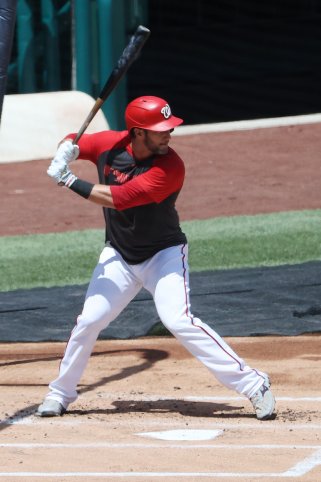 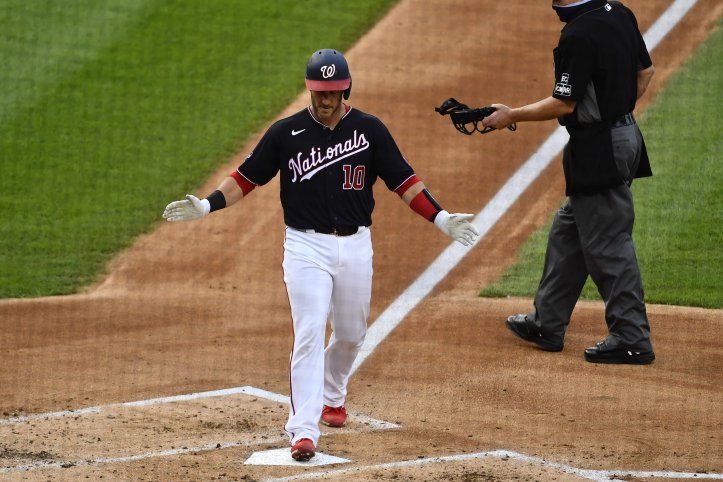 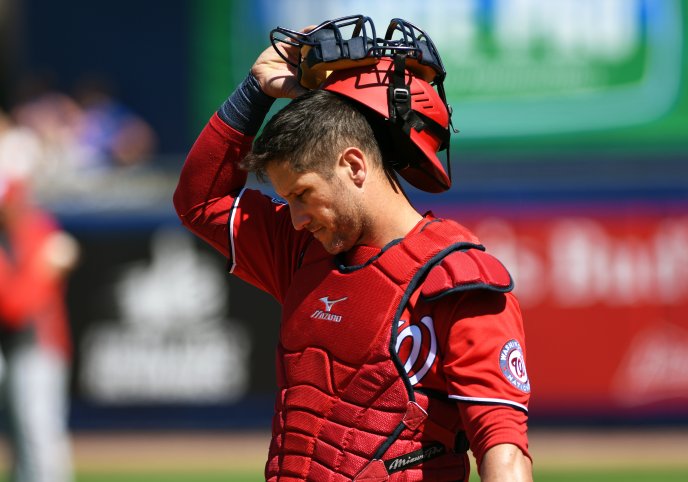 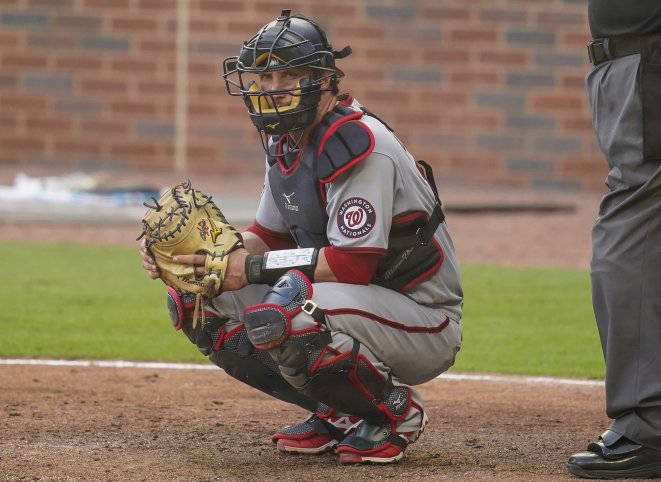 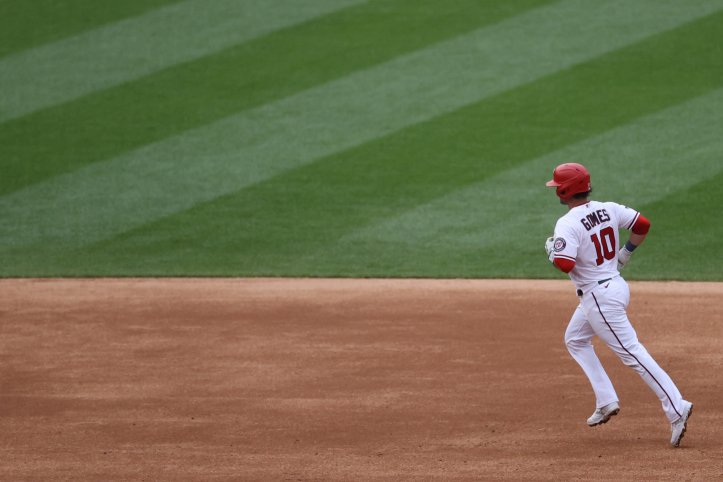 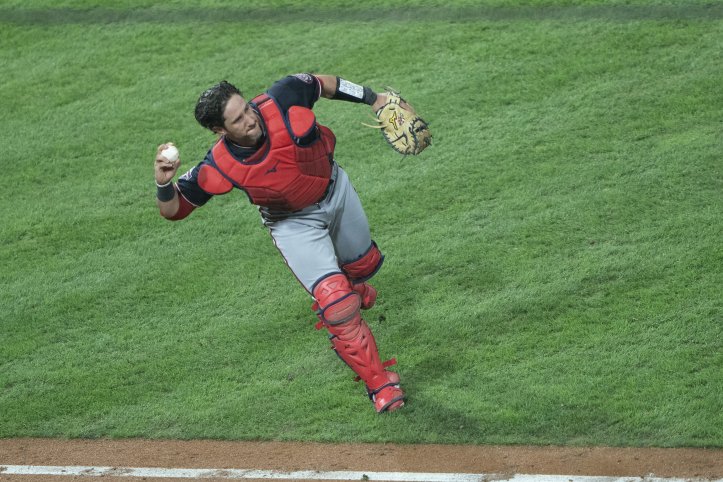 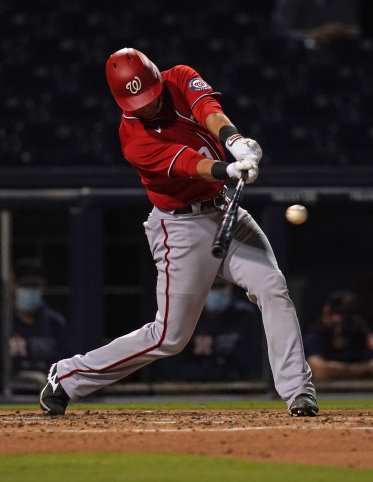 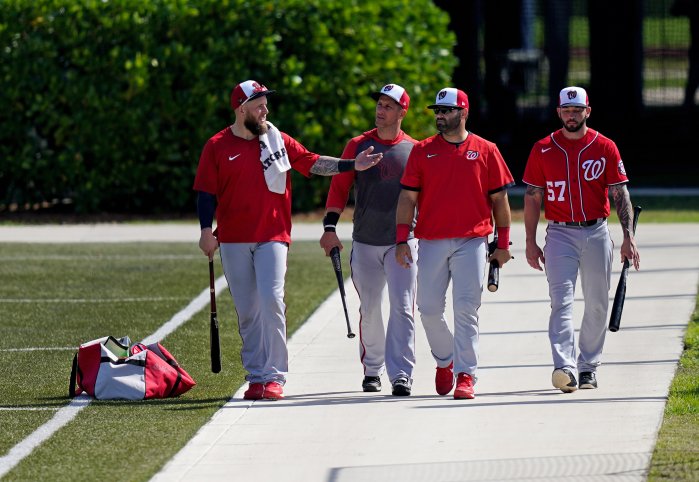 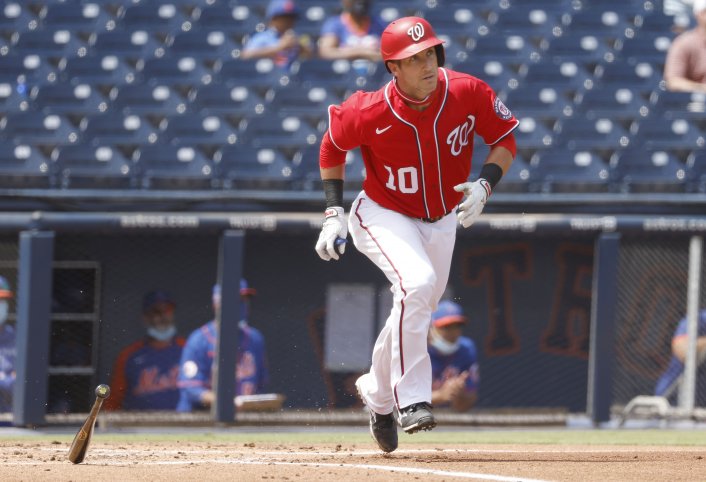 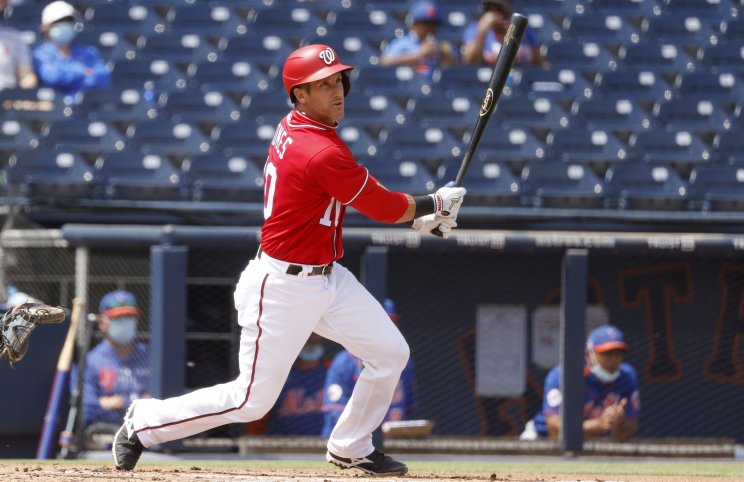