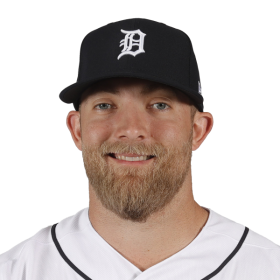 The Detroit Tigers selected him in the 12th round of the ...

Vest attended Ridge Point High School in Sienna, Texas. He played for the school's baseball team as a shortstop. He enrolled at Stephen F. Austin State University, where ...

The Detroit Tigers selected him in the 12th round of the 2017 MLB draft. The Mariners selected Vest from the Tigers in the 2020 Rule 5 draft. He made the Mariners' Opening Day roster.[4] He made his major league debut in relief on Opening Day. 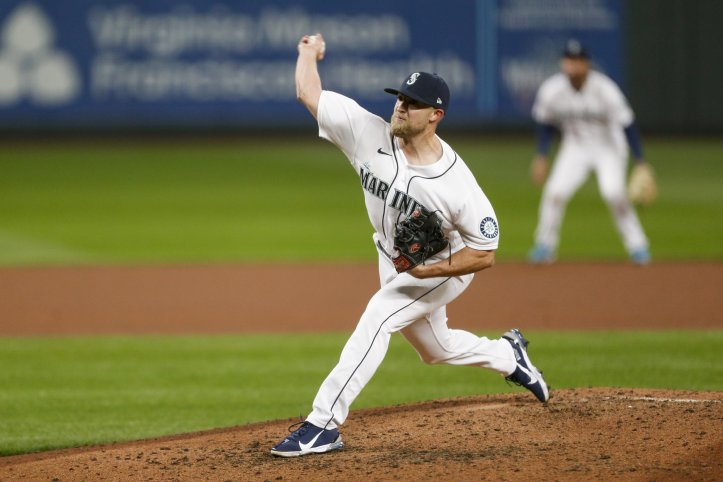 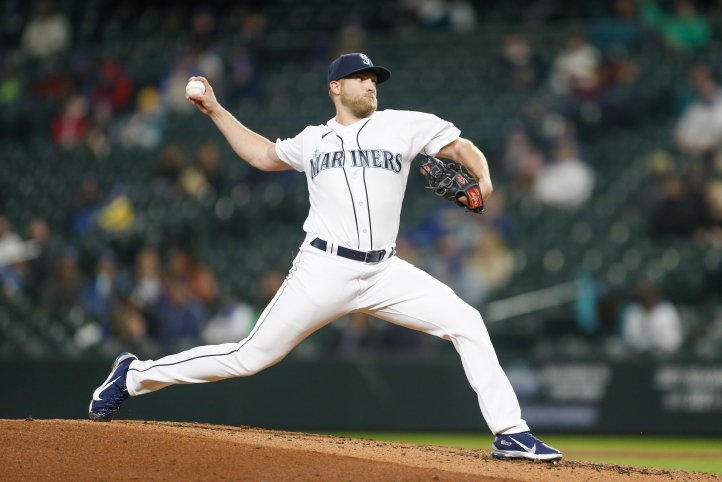 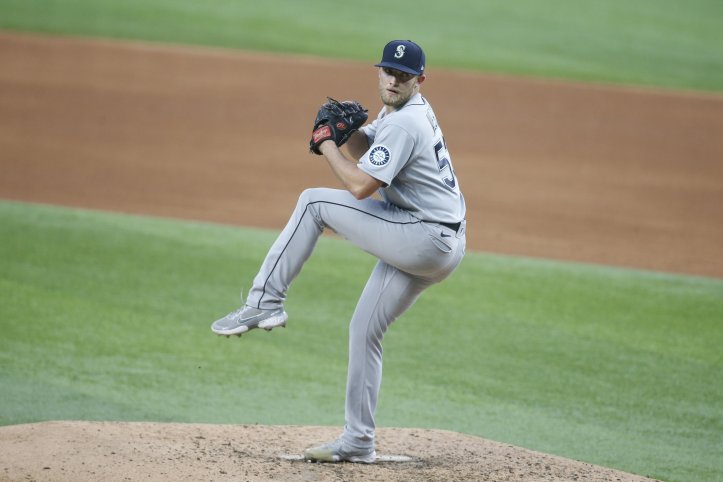 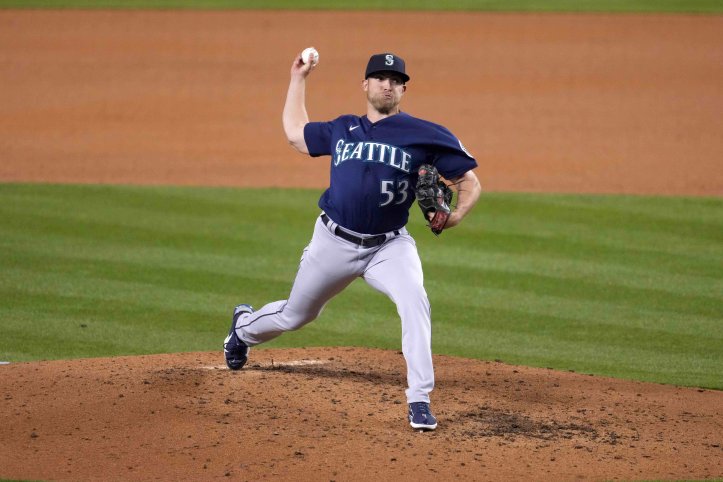 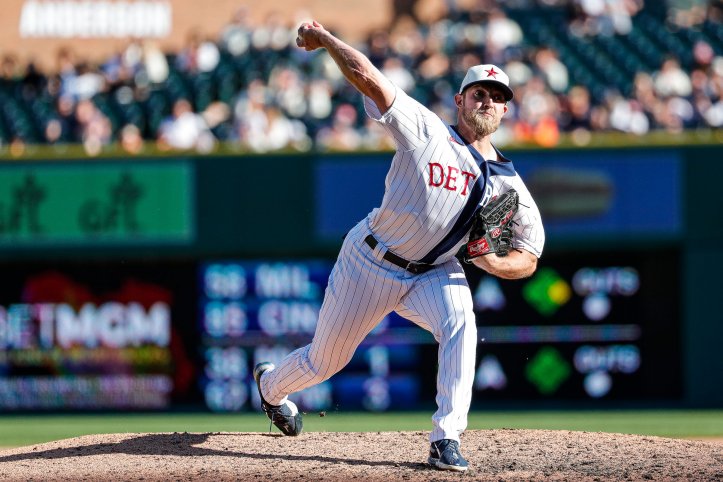 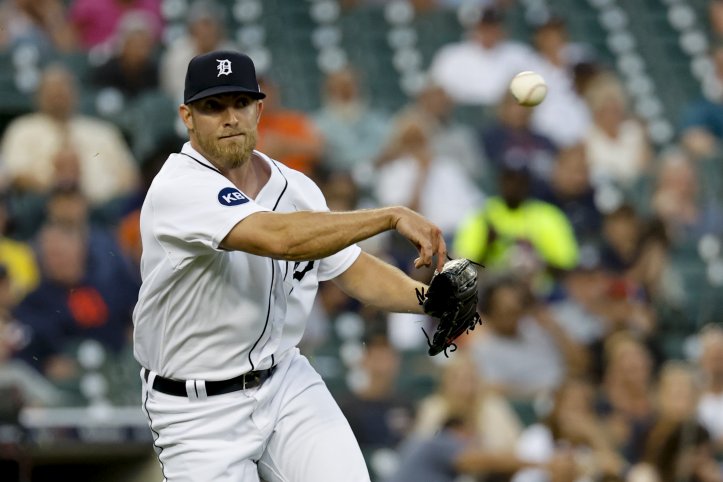 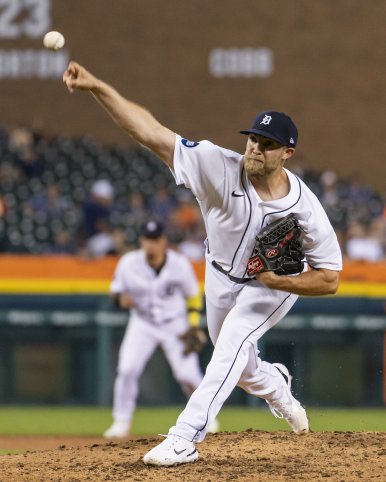