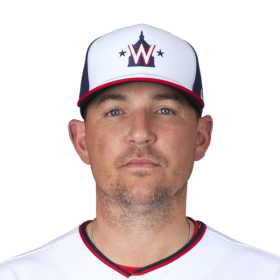 He previously played in MLB for the Colora...

He previously played in MLB for the Colorado Rockies, Arizona Diamondbacks and Houston Astros. He was drafted by the Rockies in the ninth round of the 2006 MLB draft, and made his major league debut in 2012. He played college baseball for Louisiana State University.

Harris has one older brother, Clay, and one younger brother, Dylan. Clay was an infielder at LSU from 2002 through 2005, and played in the Philadelphia Phillies' minor league system. 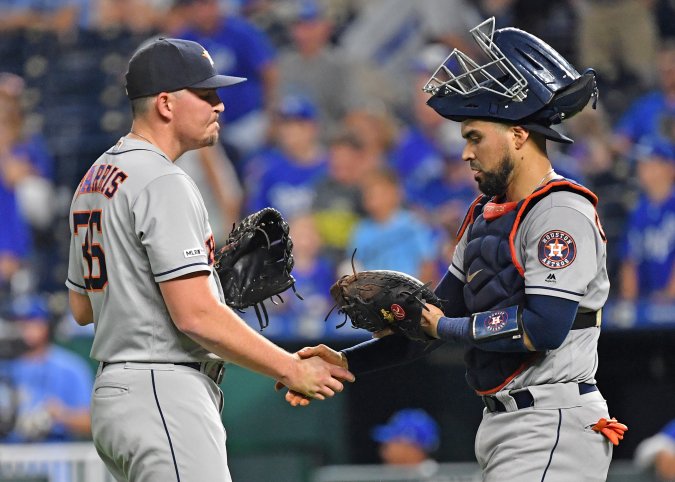 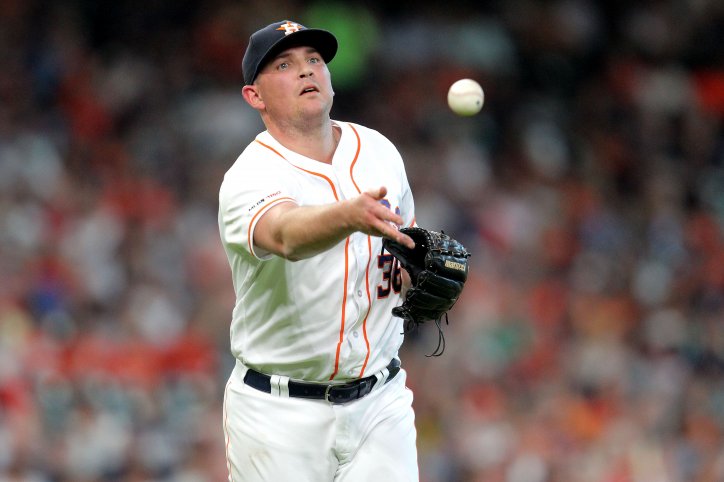 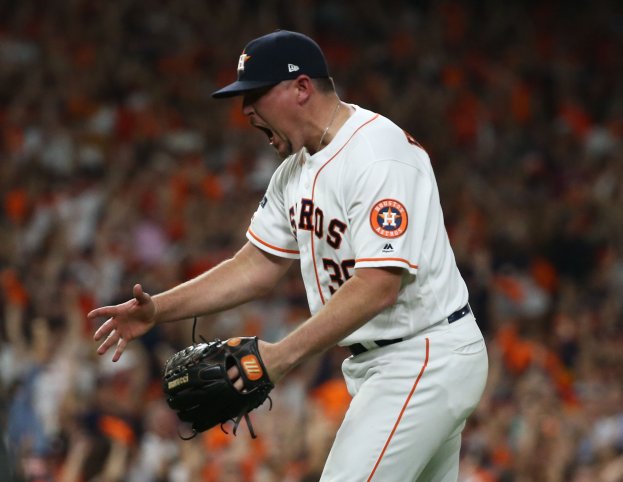 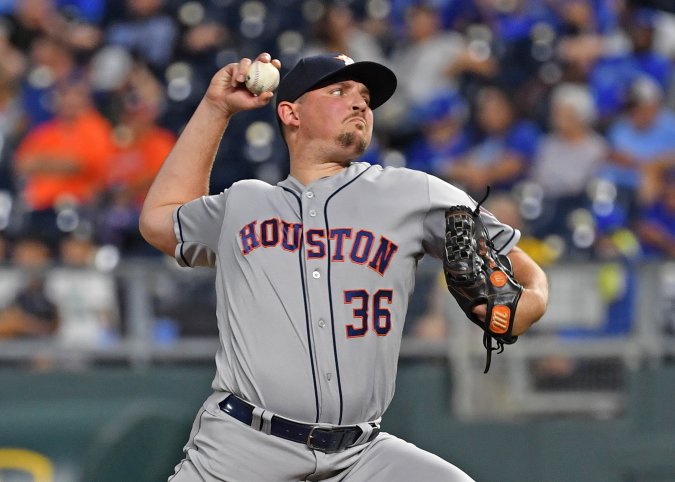 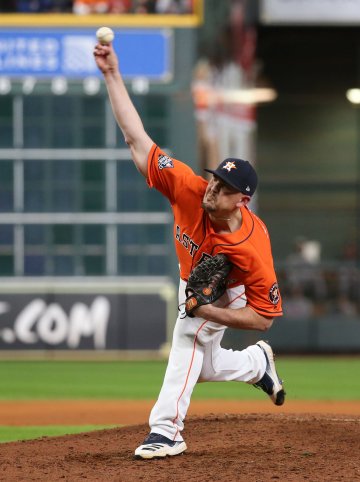 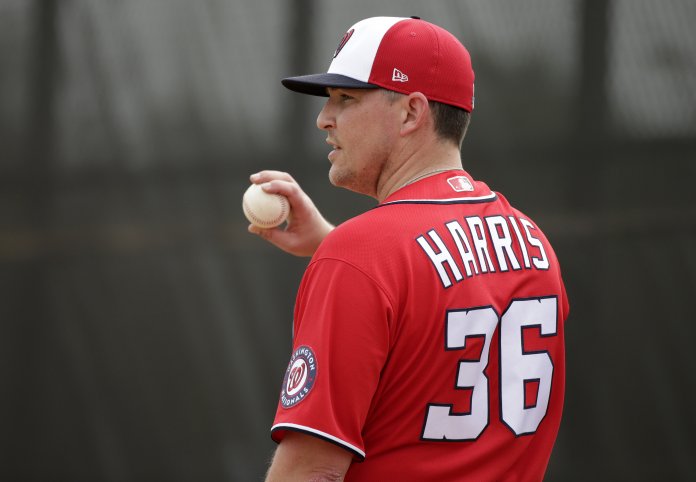 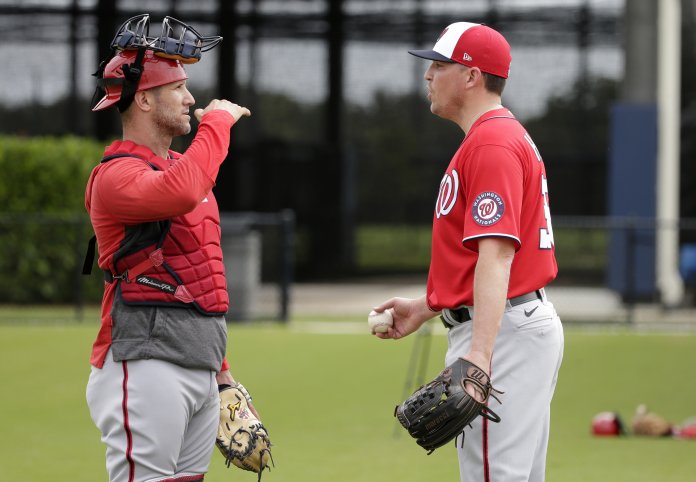 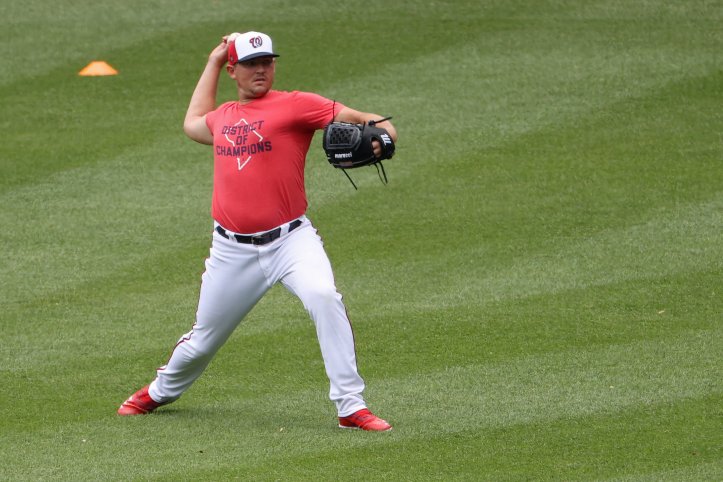 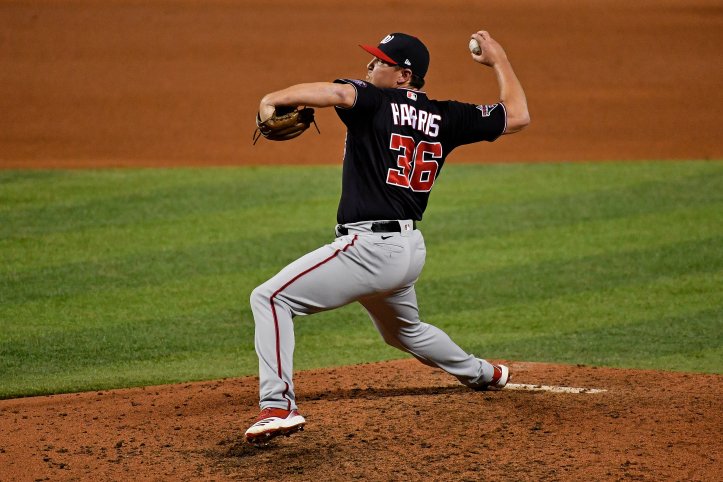 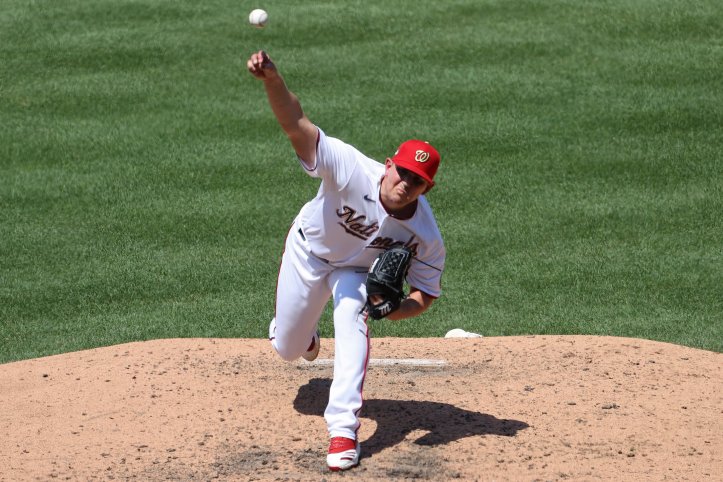