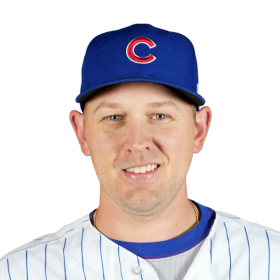 Duffey attended Bellaire High School in Bellaire, Texas. He then enrolled at Rice University to play college baseball for the Rice Owls baseball team. He was named Most Valuable Player of the 2011 Conference USA Baseball Tournament. In May 2012, he was named the Conference USA pitcher of the week.

Duffey attended Bellaire High School in Bellaire, Texas. He then enrolled at Rice University to play college baseball for the Rice Owls baseball team. He...

Duffey attended Bellaire High School in Bellaire, Texas. He then enrolled at Rice University to play college baseball for the Rice Owls baseball team. He was named Most Valuable Player of the 2011 Conference USA Baseball Tournament. In May 2012, he was named the Conference USA pitcher of the week.

The Minnesota Twins selected Duffey in the fifth round, with the 160th overall selection, of the 2012 MLB Draft. He signed with the Twins and pitched for the Cedar Rapids Kernels in 2013, before receiving a promotion to the Fort Myers Miracle of the Class A-Advanced Florida State League. He began the 2014 season with Fort Myers, and was promoted to the New Britain Rock Cats of the Class AA Eastern League, and then the Rochester Red Wings of the Class AAA International League.

The Twins invited Duffey to spring training as a non-roster player for 2015. He opened the season with the Chattanooga Lookouts of the Class AA Southern League, and was promoted to Rochester in May. With Tommy Milone going on the disabled list, the Twins promoted Duffey to the major leagues to make his major league debut on August 5, 2015. Duffey finished the season strong, ending with a 5–1 record in 10 starts for the Twins and poising himself for a rotation spot in 2016. After starting the season in AAA due to a logjam in the rotation, Duffey was called up on April 24th. Duffey recorded his first major league hit, a sacrifice bunt, on April 24, 2016 in National League play against the Washington Nationals.

On June 26, 2016, Duffey took a perfect game through 5.2 innings until it was broken up by Aaron Hicks. The Twins would still win 7–1 over the Yankees. Despite his 6.43 ERA, Duffey finished the season in the rotation, leading the team in wins as he went 9–12 in 26 starts. In 2017, Duffey made his Twins Opening Day roster for first time in career and spent entire season in Twins bullpen. He recorded first career save on August 21 at Chicago-AL, allowing one run on one hit in 3.0 innings pitched, posting a 8.49 strikeouts-per-9.0 innings pitched ratio, the best of his career. He struck out multiple batters in 20 of 56 games and pitched more than 1.0 inning in 25 of 56 games. He ranked fourth on Twins in 56 games and set a single-season career high. He held left-handed hitters to a .243 average and right-handed hitters to a .294 average.

Duffey was optioned from spring training to Triple-A Rochester March 22, 2018 where he began th season. He made four different stints with the Twins on the season, and struck out six batters in 3.2 innings while pitching for Red Wings on April 16 at Charlotte. He ranked fifth on the Wings staff in games, and was the opener for the Twins on September 11 vs. New York-AL, allowing one run on two hits in 2.0 innings pitched. He was one of four different Twins pitchers to be an Opener on the season. He held right-handed batters to a .204 average and left-handers to a .314 average with Twins. Duffey also combined to go 6-6, 4.18 ERA with 24 walks and 82 strikeouts in 50 games between Minnesota and Rochester. 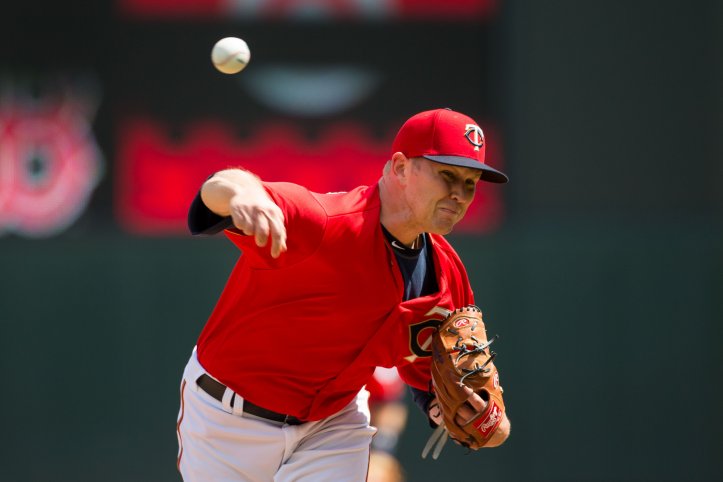 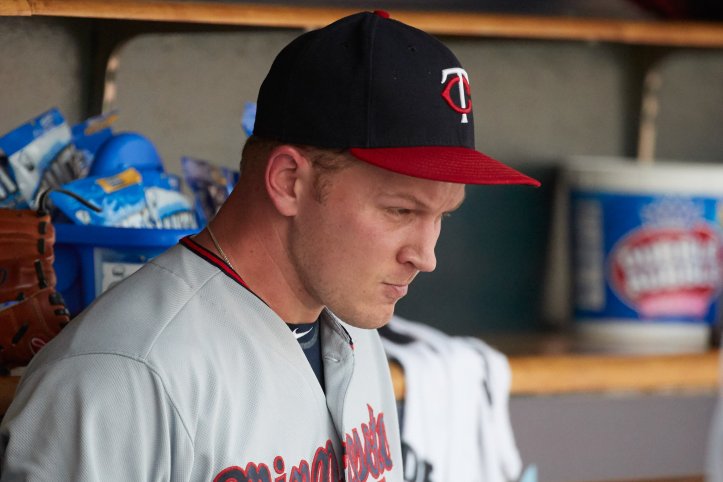 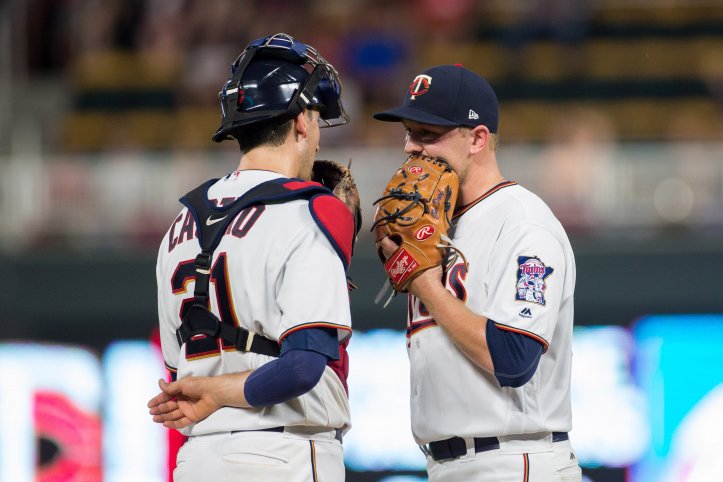 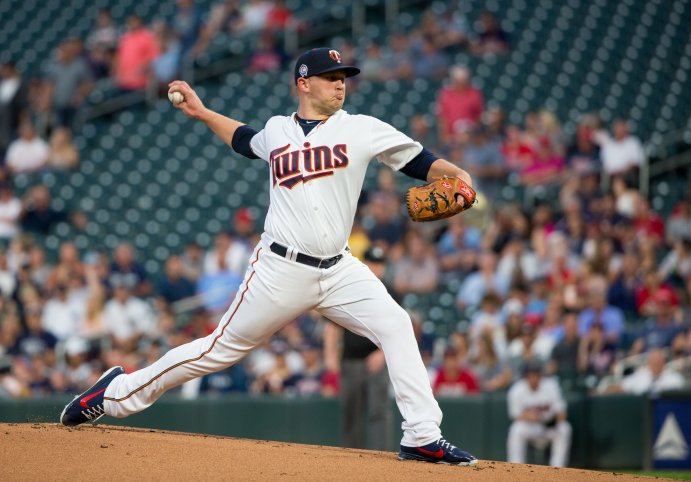 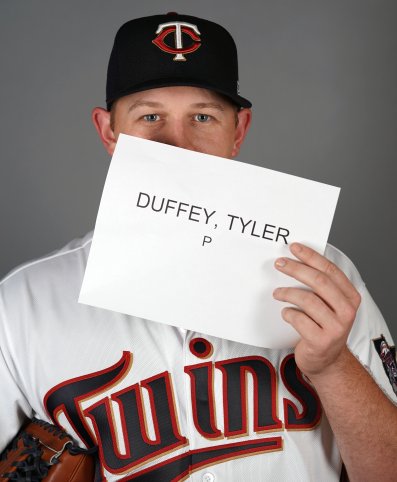 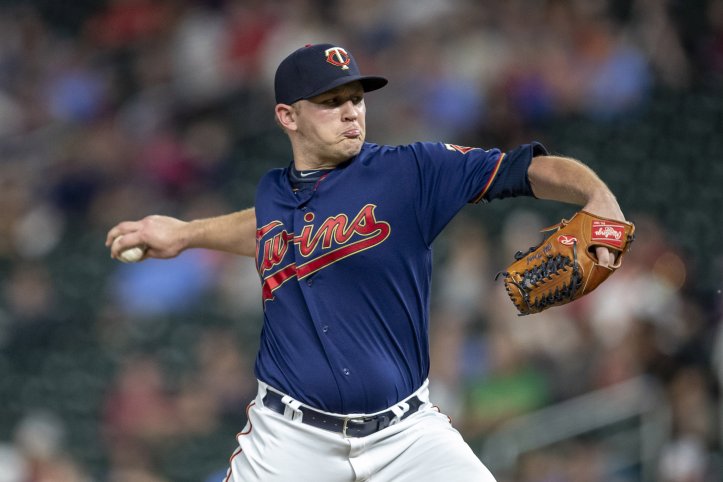 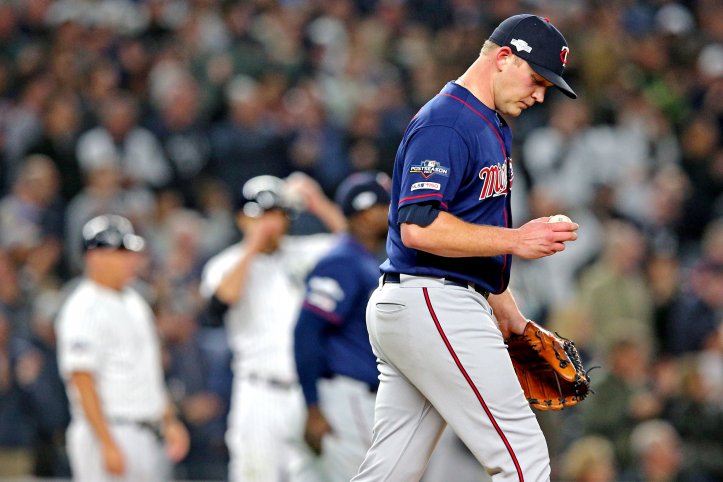 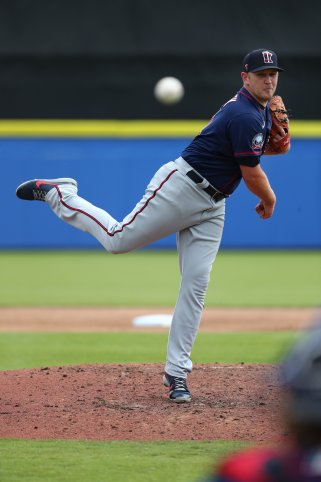 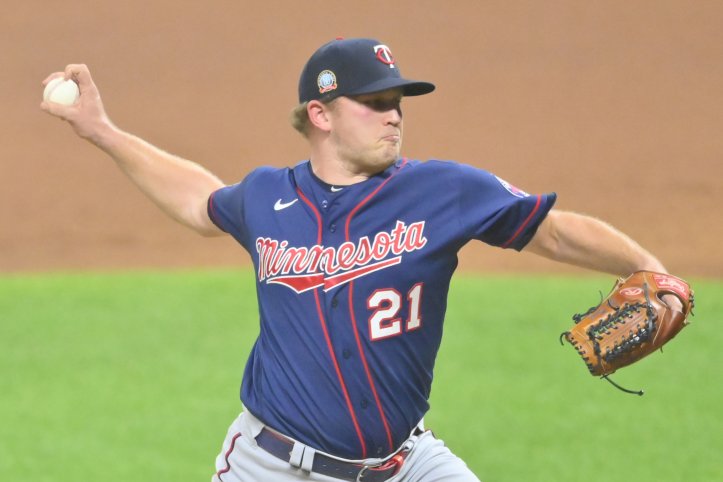 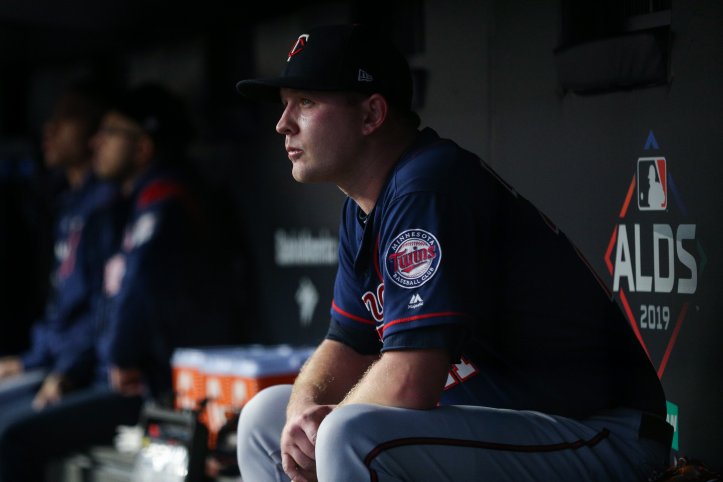 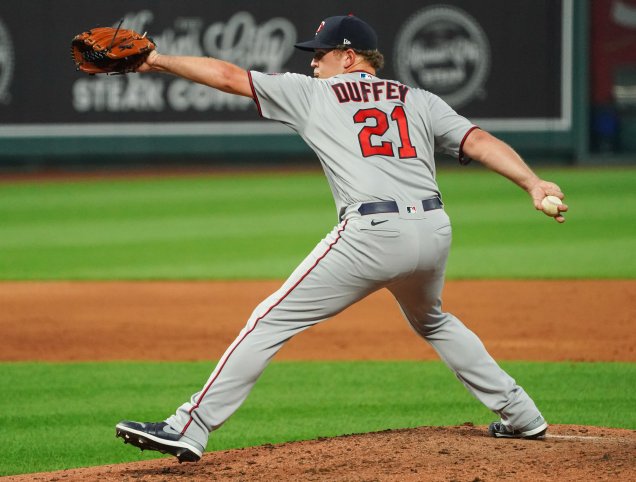 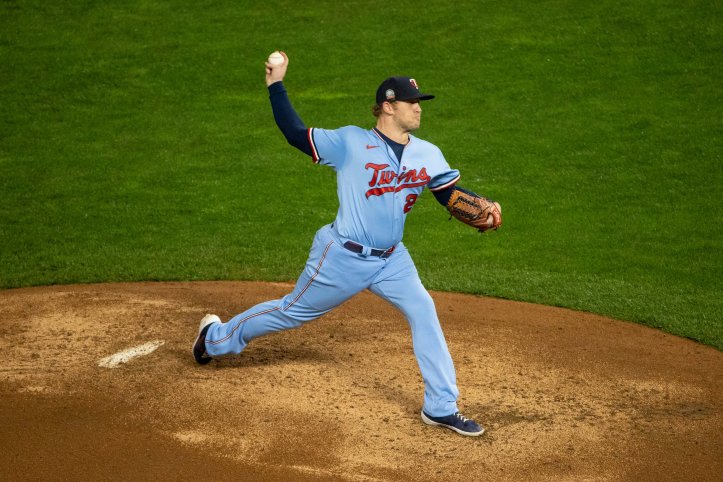 RT @Marc_Normandin: There remains work to be done, but in the last two years, public pressure helped get minor-league players a raise, a st…

RT @CoriBush: Say her name: Akeelah Jackson. She was 12-years-old and run over by a St. Louis County cop who was driving nearly 60 MPH in…