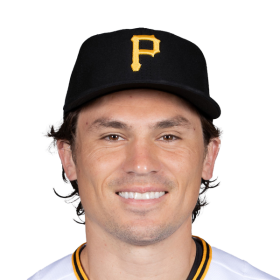 Maggie's Wigs 4 Kids Wellness Center and Salon is a local grassroots non-profit 501(c)(3) organization that provides wigs and support services at no charge to children and young adults experiencing hair loss due to cancer, alopecia, trichotillomania, burns, and other disorders. Our wig recipients, also known as Ambassadors, range in age from 3 to 18 and are located throughout Michigan.

get involved
Miracle League of Arizona

The Miracle League of Arizona is a non-profit organization in North Scottsdale, dedicated to providing a safe, successful and enjoyable baseball experience for children, teens and adults with disabilities or special health care needs. We offer adaptive baseball, at an accessible stadium, removing the barriers that would normally keep individuals off the baseball field.

Wolters made his major league debut on April 5, 2016, as a defensive replacement for Nick Hundley. In his first major league at-bat, Wolters grounded out off of Ja...

Wolters made his major league debut on April 5, 2016, as a defensive replacement for Nick Hundley. In his first major league at-bat, Wolters grounded out off of Jake Barrett. During his first major league start on April 10, 2016, Wolters got his first career hit when he singled against James Shields. In the same game, Wolters walked and scored a run for the first time in the big leagues. Wolters hit his first career home run on June 25, 2016, against Shelby Miller of the Arizona Diamondbacks in the bottom of the 6th inning, scoring Brandon Barnes. For the season he hit .259 with 3 home runs and 30 RBI's and 4 stolen bases. 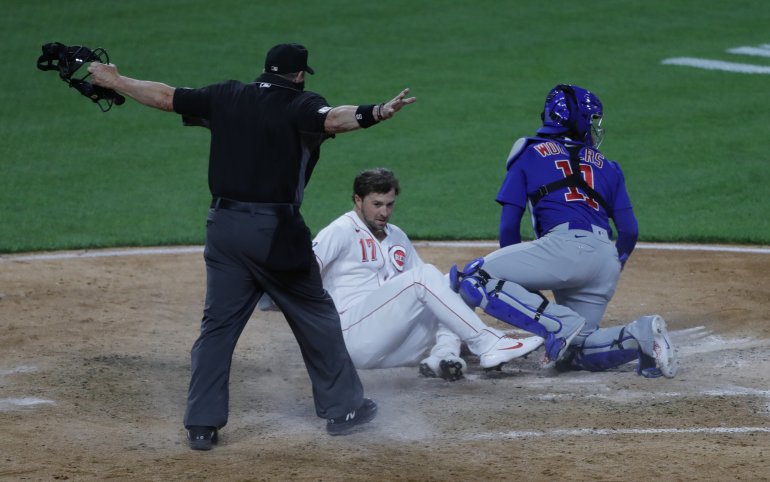 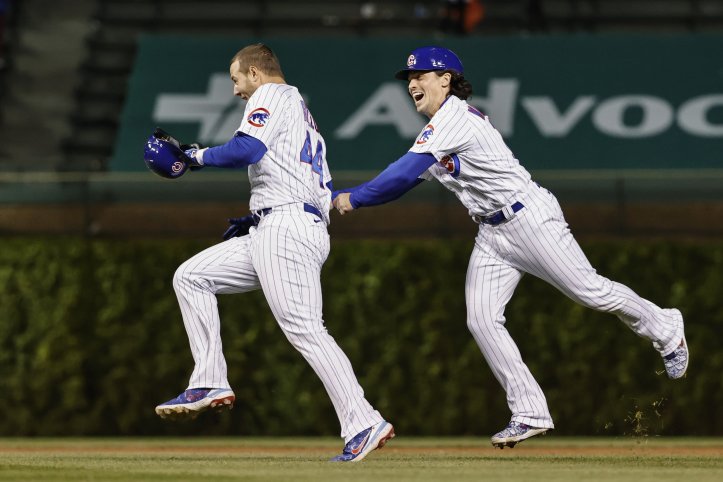 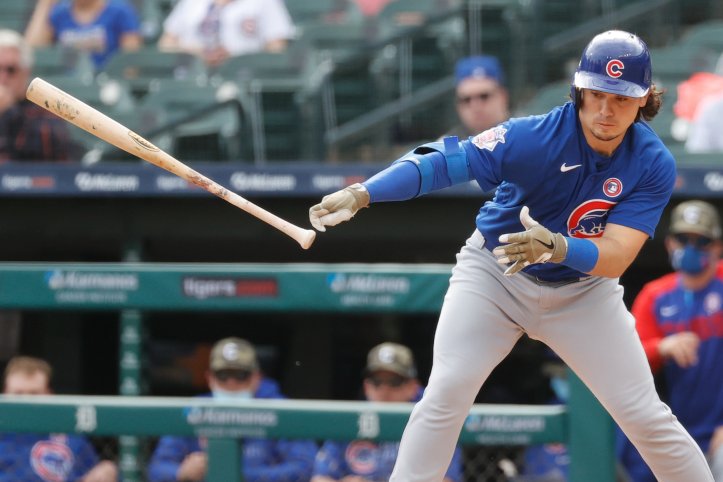 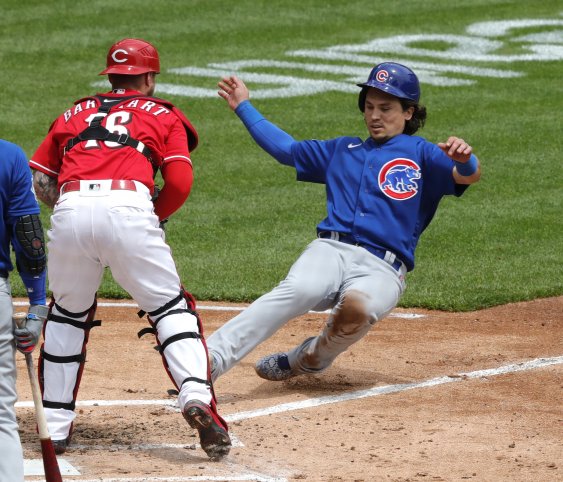