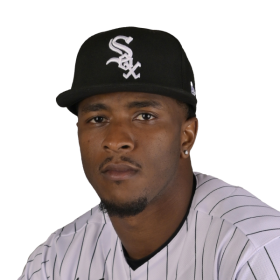 get involved
Involved in 5 charities
Boys & Girls Clubs of Chicago

Founded in 1902, the Boys & Girls Clubs of Chicago’s mission is to enable all young people, especially those who need us most, to reach their full potential as productive, caring, responsible citizens. Serving nearly 20,000 youth ages 5 to 18, Boys & Girls Clubs of Chicago works to provide members with the emotional, educational, physical, and cultural resources that allow them to enjoy their childhood and thrive in adulthood. At our Clubs, they find caring mentors, avenues of opportunity and the tools they need to prepare for great futures.

get involved
Take One For Your Team

We are honored to partner with the Major League Baseball Players Association and some of the league's brightest stars to help drive COVID-19 vaccinations in underserved communities.

The mission of St. Jude Children’s Research Hospital is to advance cures, and means of prevention, for pediatric catastrophic diseases through research and treatment. Consistent with the vision of our founder Danny Thomas, no child is denied treatment based on race, religion or a family's ability to pay.

Together, we're working to increase access to the COVID‑19 vaccine within underserved communities.

On July 10, 2021, before a game against the Baltimore Orioles, Anderson was named to the 2021 Major League Baseball All-Star Game for the first time as announced by White Sox third-base coach Joe McEwing. At the MLB Field of Dreams Game on August 12, 2021, Anderson hit a walk-off home run in the bottom of the 9th inning off of Zack Britton to win the game for the White Sox over the New York Yankees, 9–8. Overall in 2021, Anderson had a .309 batting average in 123 games hitting 17 Home Runs and 61 RBI's. 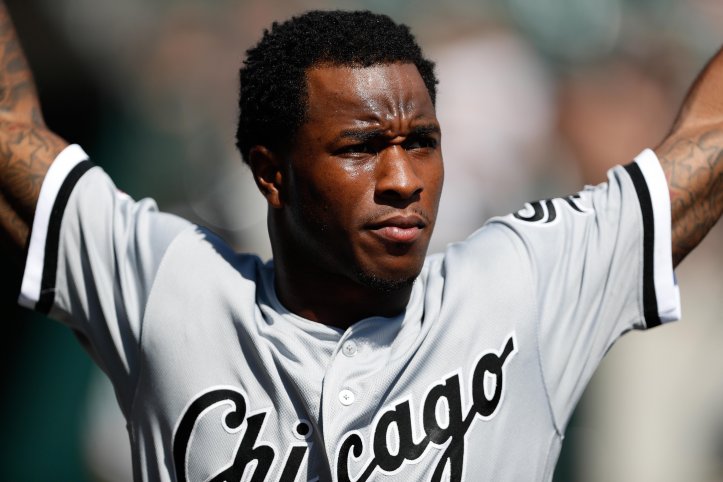 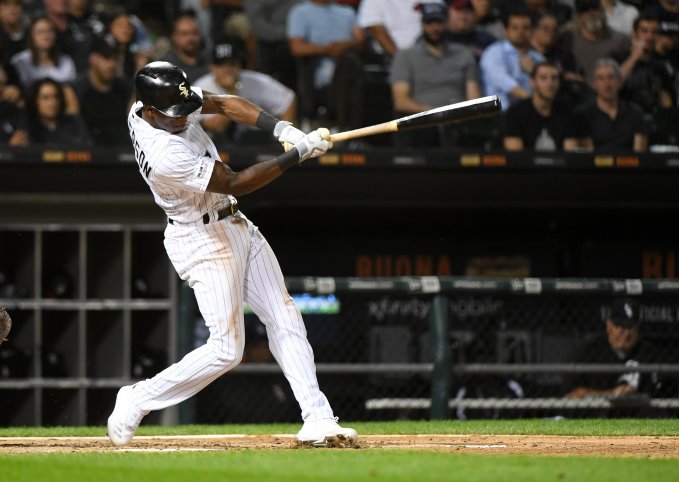 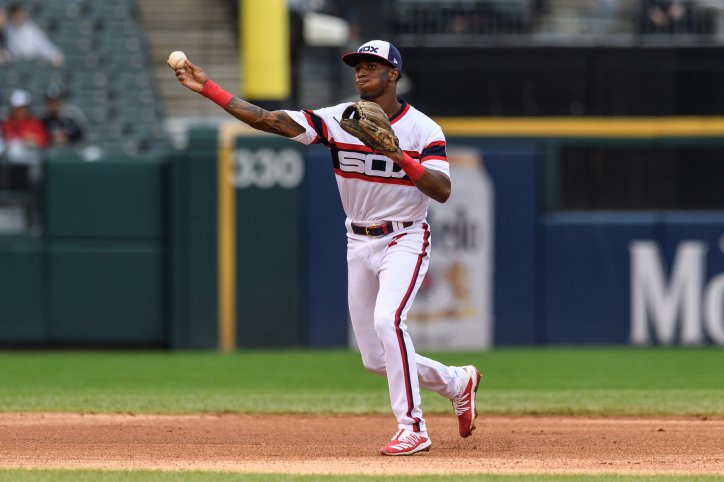 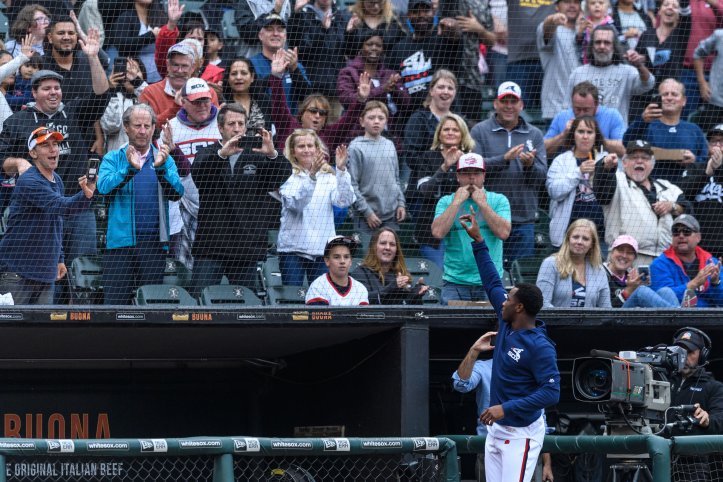 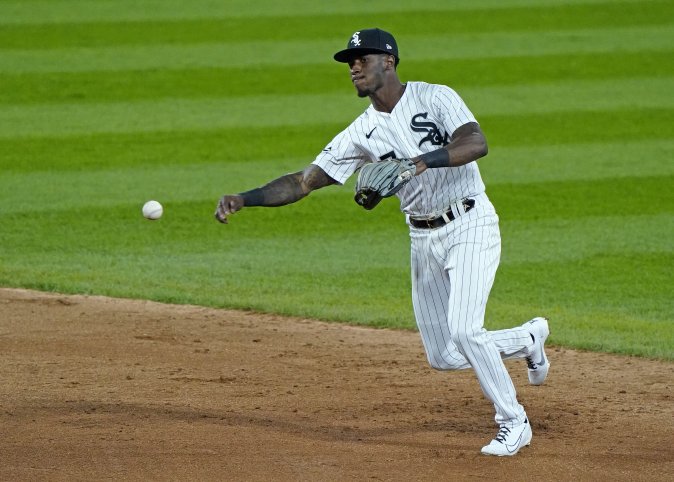 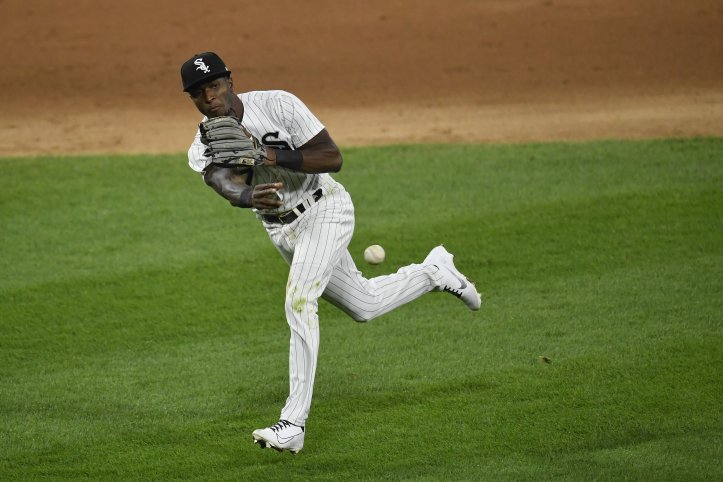 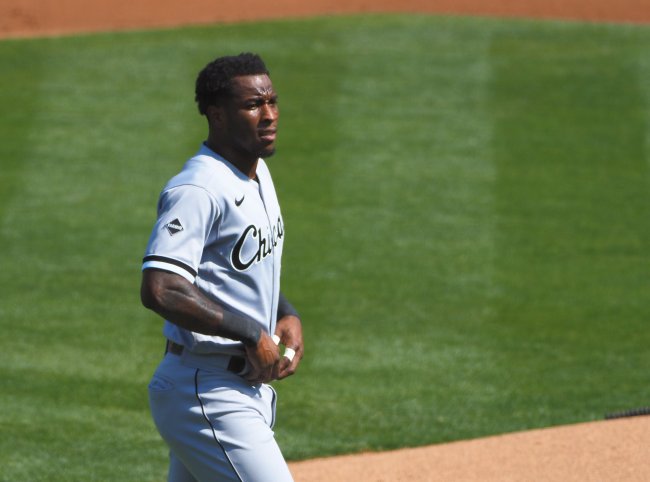 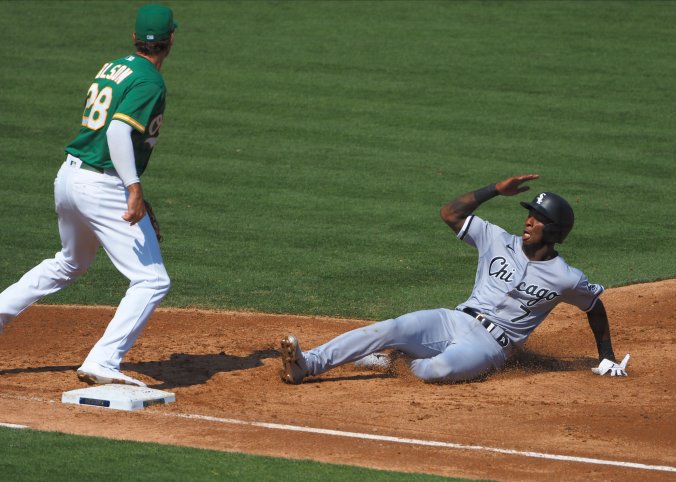 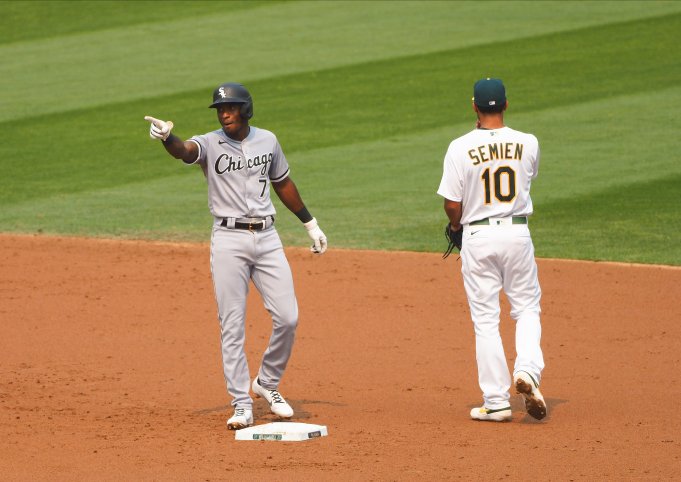 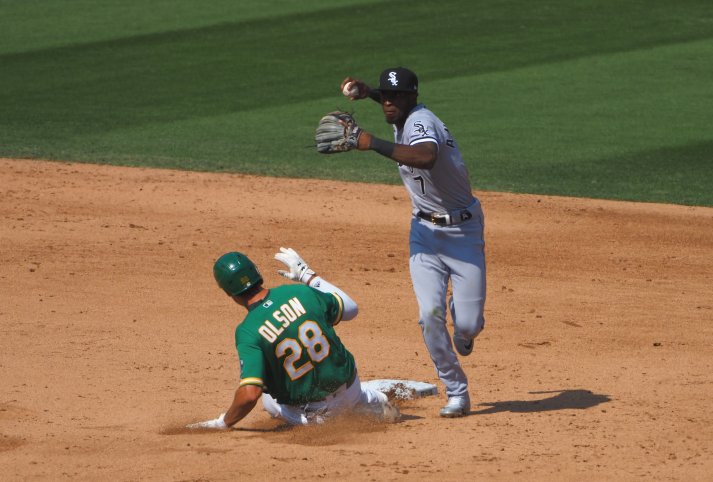 won’t give you too much to figure me out..

I told em stay out my mix …