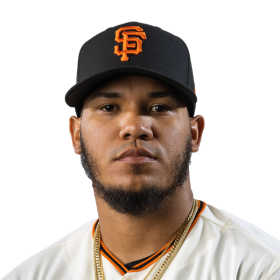 Estrada signed with the New York Yankees as an international free agent in August 2012. He made his professional debut in 2013 with the Gulf Coast ...

On April 11, 2021, the Yankees traded Estrada to the San Francisco Giants in exchange for cash considerations. Estrada played first for the Class AAA Sacramento River Cats of the Triple-A West, and batted .385(4th in the league at the time of his call-up)/.448(9th)/.609 with 12 doubles (10th) in 156 at-bats, while striking out only 14% of the time. He played 26 games at shortstop, 7 at second base, 2 at third base, and one in left field.

He was called up to the Giants on June 6, following an injury to third baseman Evan Longoria who had collided with shortstop Brandon Crawford. In Estrada's debut with the Giants on July 2 against the Arizona Diamondbacks, he went 3-5 with 5 RBIs, a double, and a grand slam. Crawford's oblique injury in July shifted Estrada to start at shortstop in his place. 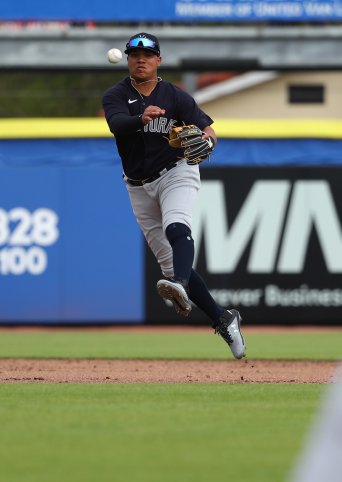 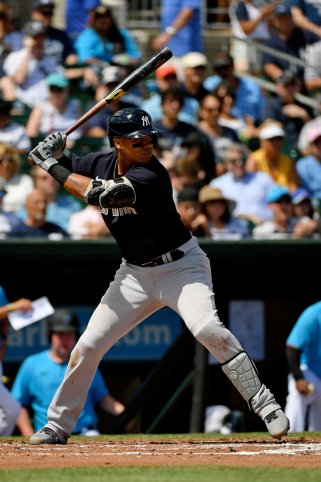 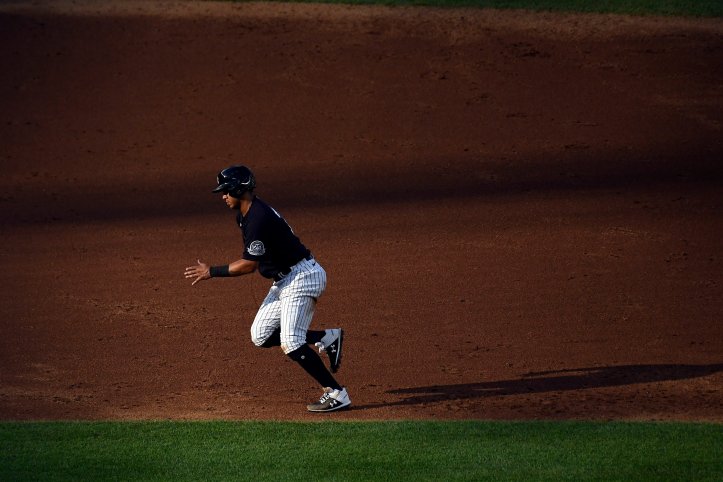 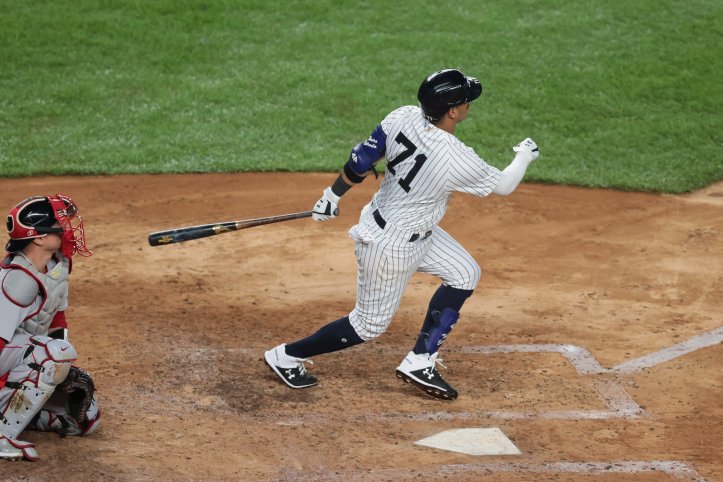 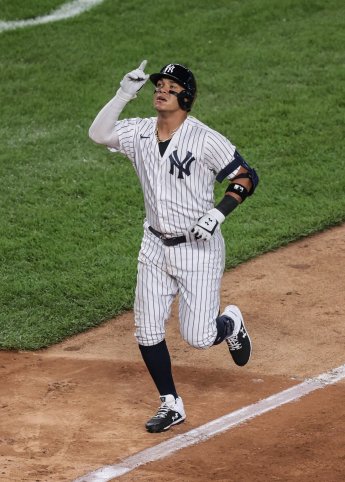 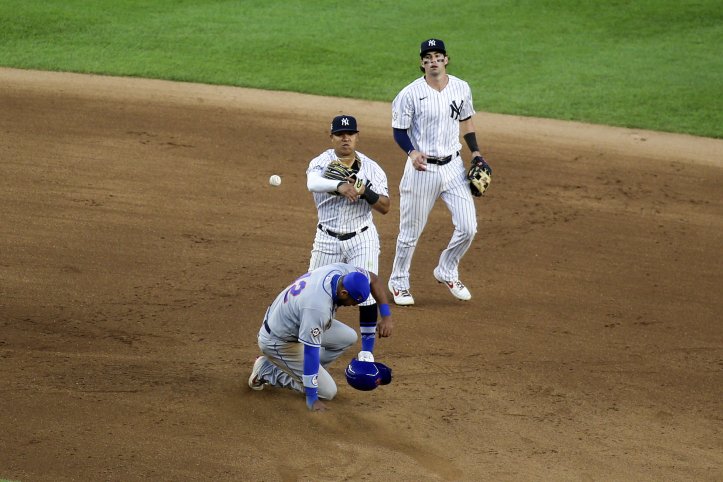 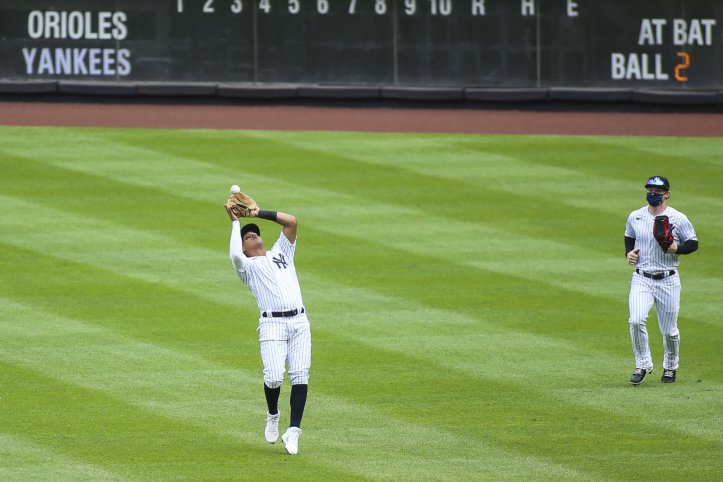 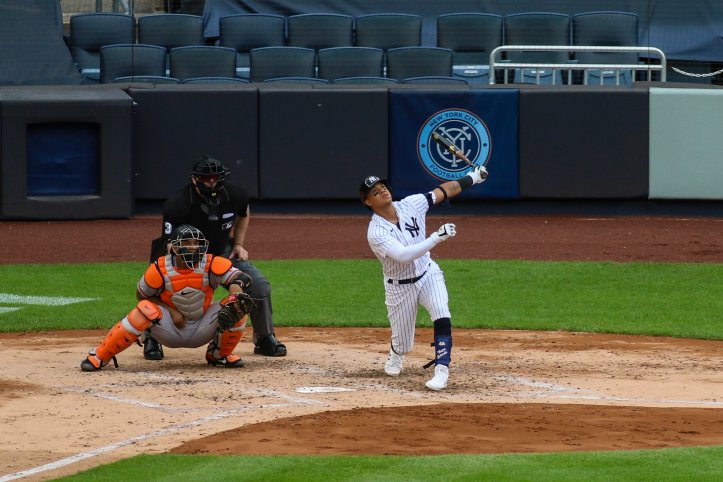 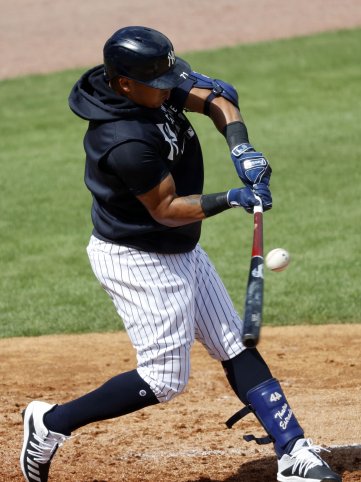 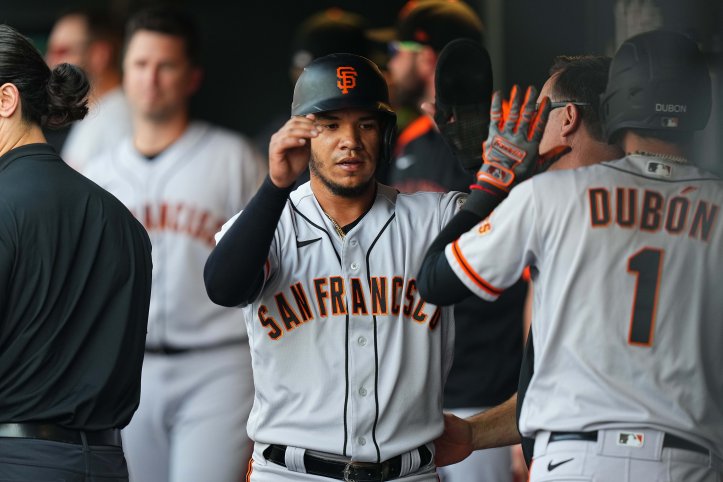 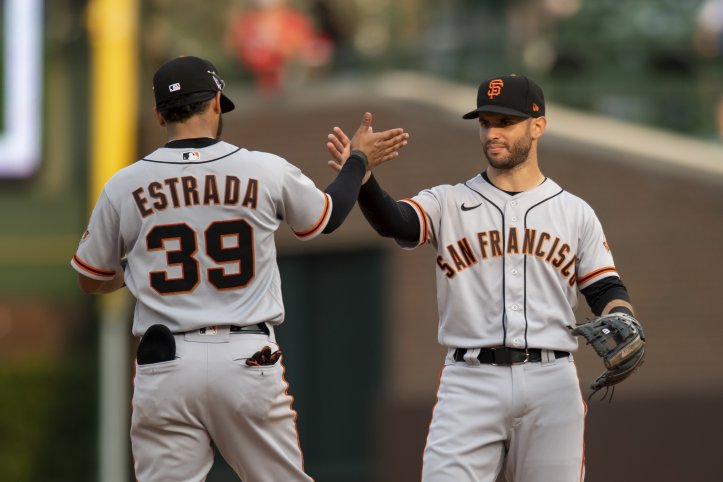 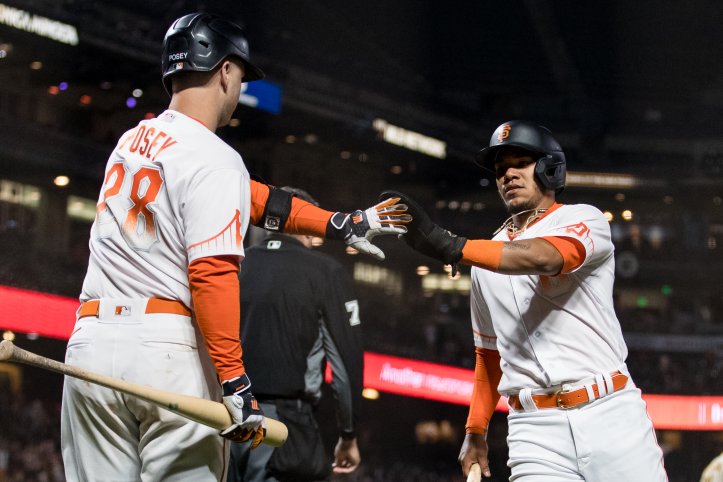 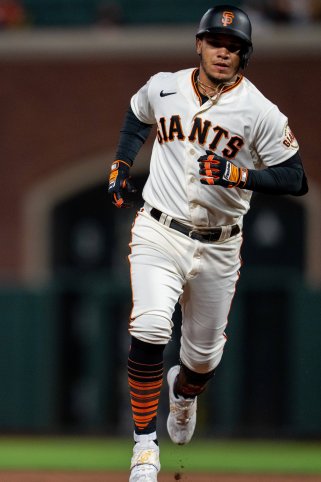