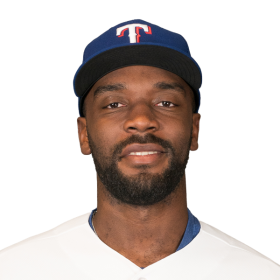 OUR TEAM IS FOCUSED ON BUILDING EQUITABLE SYSTEMS IN ORDER TO CHANGE THE TRAJECTORY OF DIVERSITY THROUGHOUT BASEBALL. By dedicating ourselves to this cause, players are committing our personal time and energy to build a stronger and more successful game for the future. To create an inclusive culture within baseball and the community, where differences are leveraged to elevate racial equality and provide greater opportunities for the Black community, both in our game and the places we live in, play in, and care about most.

Founded in 1961 by Rev. Dr. Martin Luther King, Jr. and Harry Wachtel, his lawyer and counselor during the civil rights movement, the Drum Major Institute carries Dr. King’s work and vision of radical nonviolence into the 21st century, democratizing it for all people. DMI leads through collaboration by convening leaders and organizations to identify common sense solutions to our most pressing problems. DMI strives to inspire people to embrace their role in the King legacy, to empower them to build the beloved community and take action to promote peace, justice and equity for all.

get involved
The Rangers Foundation

The Texas Rangers Baseball Foundation is dedicated to improving the lives of those in our community - especially children, the military and first responders, and their families - through educational, health and athletic programming and partnerships that bring meaningful change to our communities.

Hearn attended Royse City High School in Royse City, Texas. He was drafted after his senior year by the Pittsburgh Pirates in the 22nd round of the 2012 Major League Baseball draft. Rather than sign, he chose to attend San Jacinto College to play college baseball. He was then d...

Hearn attended Royse City High School in Royse City, Texas. He was drafted after his senior year by the Pittsburgh Pirates in th...

In 2018, Hearn acquired from the Pirates, along with a PTBNL, in exchange for Keone Kela on July 31. He logged a careerbest 129.0 IP, compiling the lowest WHIP of his career and his 3.3 BB/9 were fewest since pro debut in 2015. His opponents batted .216/.289/.335/.624. Hearn opened season with Altoona in the PIT organization and was tabbed the 19th-best prospect in the Eastern League by Baseball America.He was also named an EL Mid-Season All-Star. He allowed 3-or fewer runs in 3 of 5 starts with Frisco following the trade. He began season as the Pirates' 9th-best prospect according to Baseball America.

The Rangers added him to their 40-man roster after the season. In 2019, Hearn was optioned to the Triple-A Nashville Sounds to open the season. Hearn was called up to the Rangers on April 25, 2019, to make his major league debut that night against the Seattle Mariners.

He is said to have the most Texas background possible. That's because he grew up on the rodeo circuit. He was a standout, too, going all over the country to participate in calf roping competitions.

For now, Hearn is also not the most famous athlete in his family. His grandfather, Cleo Hearn, was the first African American to attend college on a rodeo scholarship and the first to win a major calf roping event in 1970 at the Denver National Rodeo. 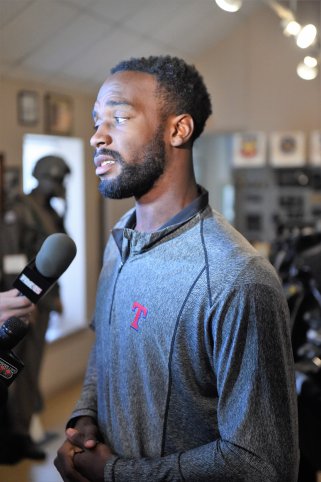 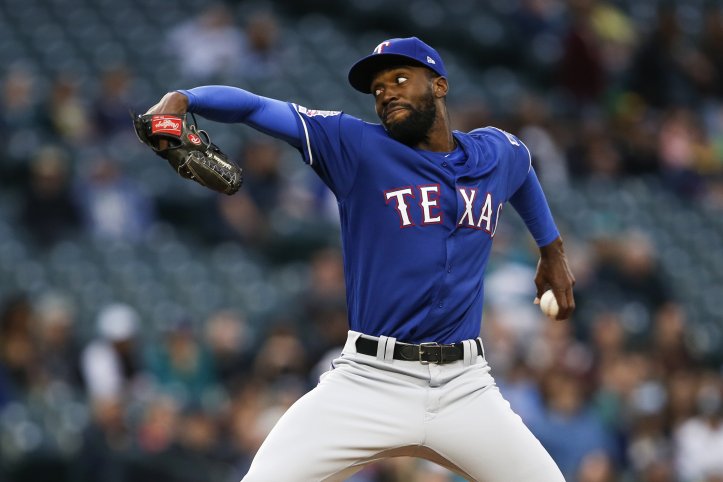 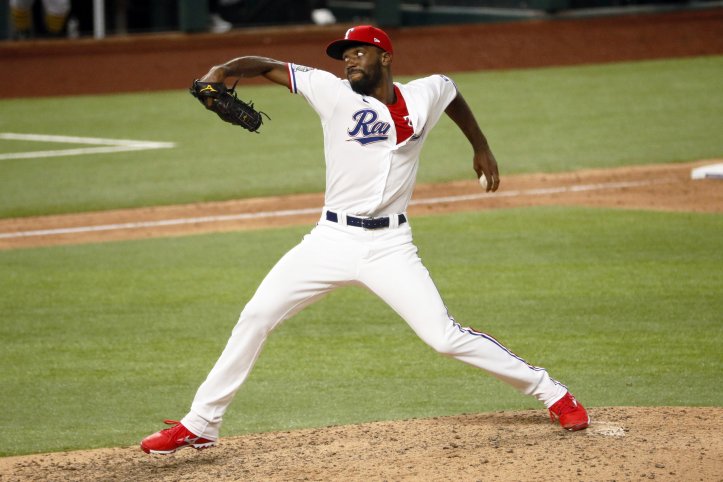 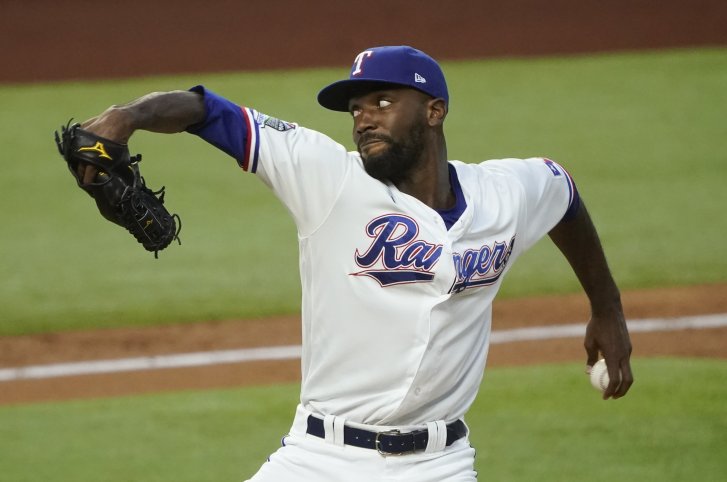 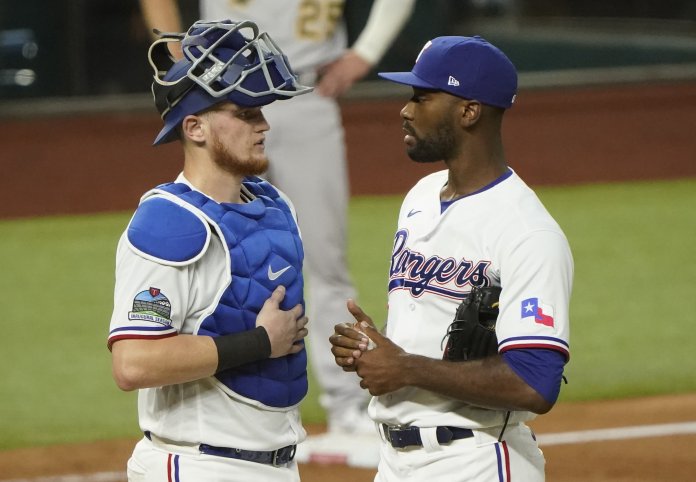