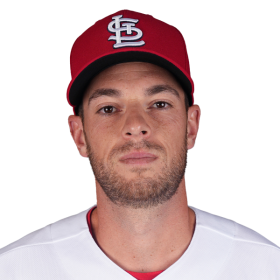 The FDNY Foundation recently partnered with New York Mets pitcher Steven Matz to start the TRU32 Scholarship Fund. This scholarship fund will support the educational goals of children of FDNY members with 9/11 related illnesses. The TRU32 Scholarship Fund, started by Matz said it supports what he calls the “TRUE” heroes and his number 32. The FDNY Foundation thanks Steven and his wife Taylor for their continuous support and generosity of New York’s Bravest.

get involved
Involved in 5 charities
God's Love We Deliver

The mission of God’s Love We Deliver is to improve the health and well-being of men, women and children living with HIV/AIDS, cancer and other serious illnesses by alleviating hunger and malnutrition. We prepare and deliver nutritious, high-quality meals to people who, because of their illness, are unable to provide or prepare meals for themselves. We also provide illness-specific nutrition education and counseling to our clients, families, care providers and other service organizations. All of our services are provided free to clients without regard to income. God’s Love We Deliver is a non-sectarian organization.

Located at 155 E. Brush Hill Road in Elmhurst (near the corner of York Street and Roosevelt Road) Elmhurst Hospital features 259 private inpatient suites in an aesthetically pleasing, easy-to-navigate environment. Built from the ground up to incorporate the latest trends in healthcare design, the Hospital offers a healthcare experience that is less intimidating and more comforting.

He previously played for the New York Mets. Matz was born and raised on Long Island and played baseball for Ward Melville High School in East Setauket, New York. The Mets drafted him directly out of high school in the second round of the 2009 MLB draft, with the 72nd overall selection.

He previously played for the New York Mets. Matz was born and raised on Long Island and played baseball for Ward Melville High School in East Setauket, New...

He previously played for the New York Mets. Matz was born and raised on Long Island and played baseball for Ward Melville High School in East Setauket, New York. The Mets drafted him directly out of high school in the second round of the 2009 MLB draft, with the 72nd overall selection.

The start of Matz's professional career was delayed two years due to Tommy John surgery needed for a tear in the ulnar collateral ligament of his throwing elbow. Matz made his professional debut in 2012 and spent three years in the Mets' minor leagues, helping lead the Savannah Sand Gnats and Binghamton Mets to championships. He was named the Mets' Organizational Pitcher of the Year in 2014. He made his MLB debut on June 28, 2015, breaking several hitting records in his first start.

After compiling a 4–0 win–loss record and 2.27 ERA in an injury-shortened regular season, Matz played in three 2015 postseason games, including Game 4 of the World Series against the Kansas City Royals. Matz opened 2016 with a 7–1 record, and led all rookie pitchers in wins, ERA, and strikeouts through the end of May. He was named National League Rookie of the Month in May and was considered a contender for NL Rookie of the Year before his season was once again shortened due to injuries, including a bone spur that had to be surgically removed.

Matz again battled injuries in 2017, making just 13 starts in a season that ended with surgery to address ulnar nerve irritation. He played his first 30-start season in 2018, recording a 5–11 record, 3.97 ERA, and 1.25 WHIP. In 2019, Matz had the best ERA of any Mets starting pitcher through June, and though he struggled in later starts, he finished the season at 11–10, his first winning record since 2016. Matz has been involved in several charitable efforts, including starting the charity initiative Tru 32, which honors first responders from the New York City Fire Department, New York City Police Department, and U.S. Military. 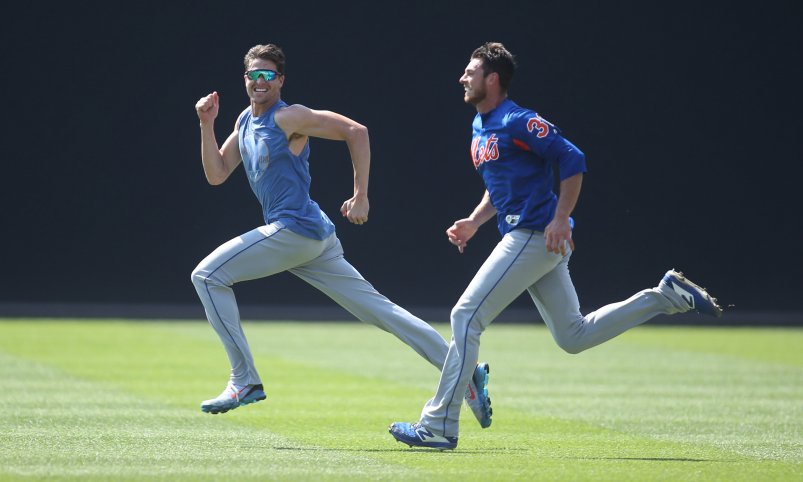 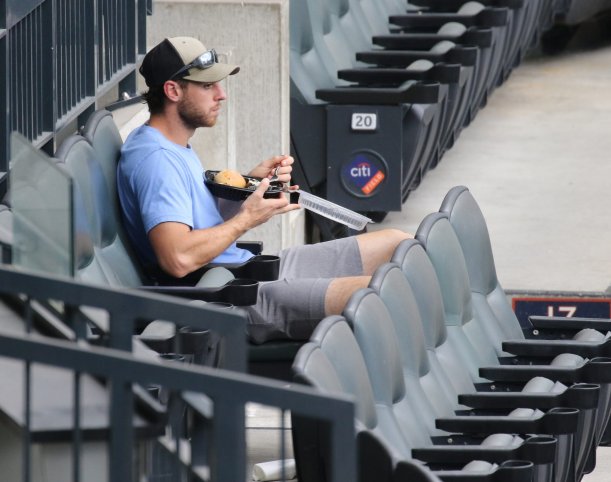 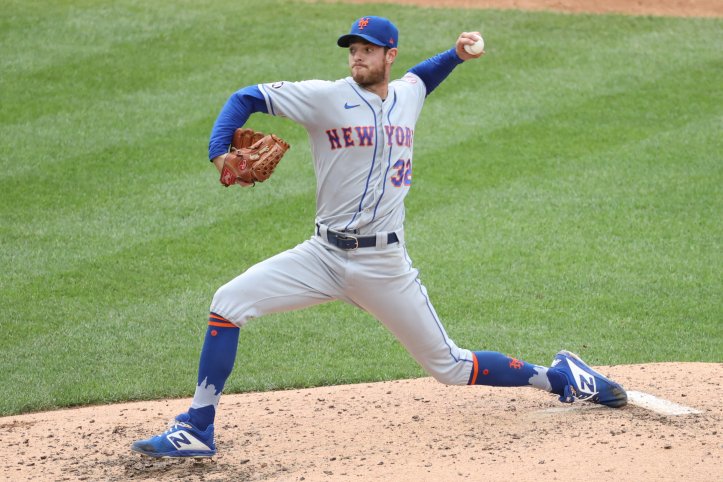 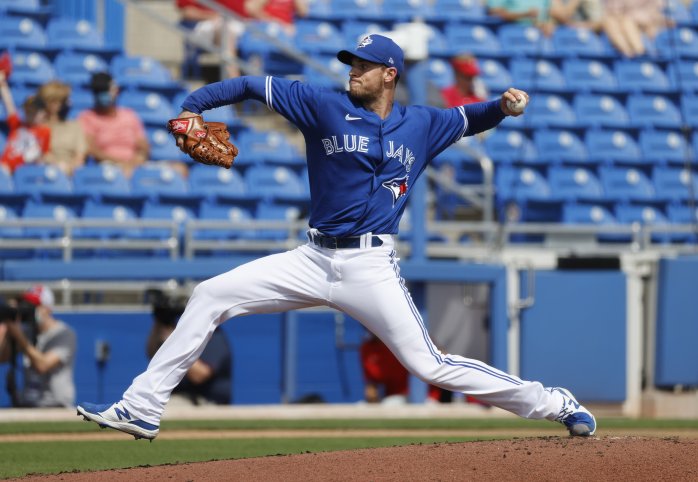 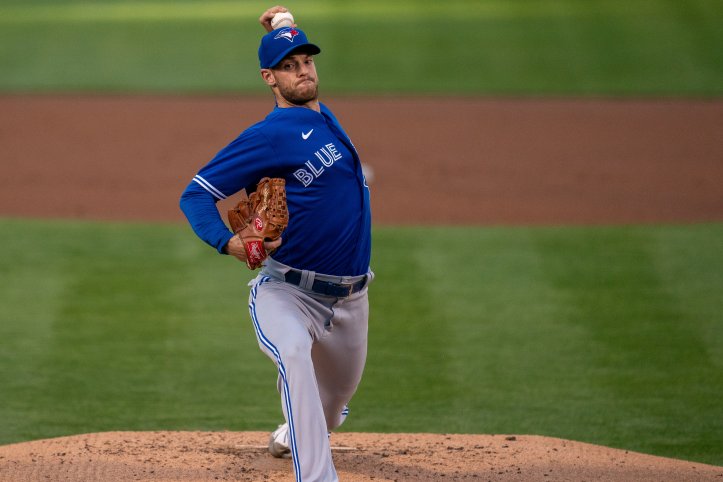 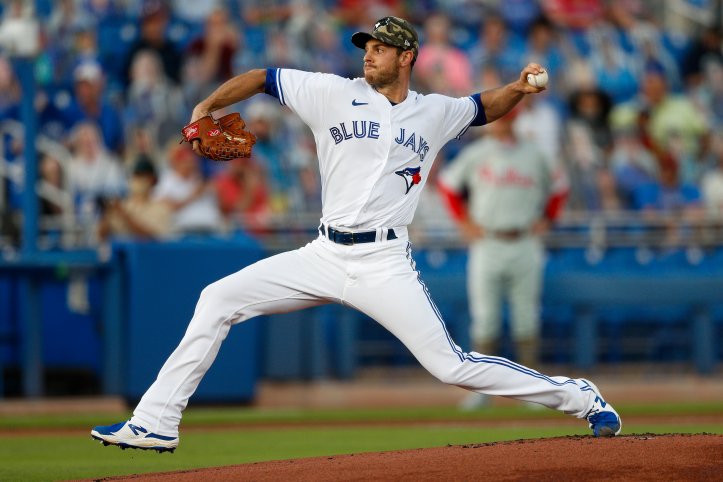 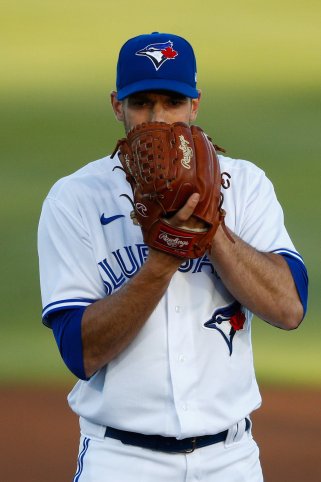 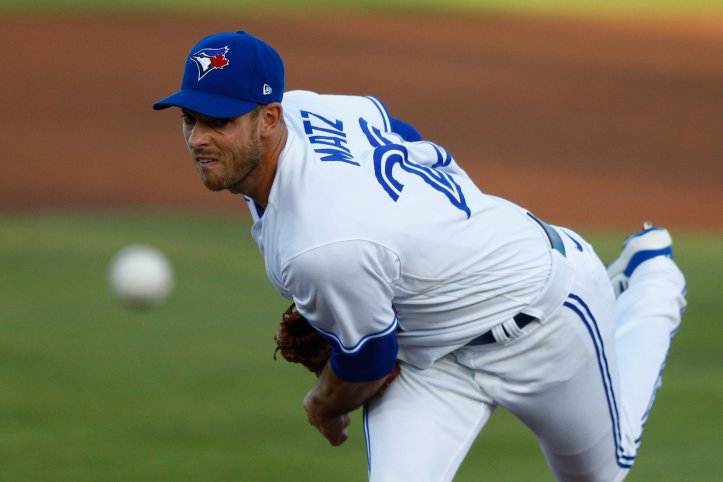 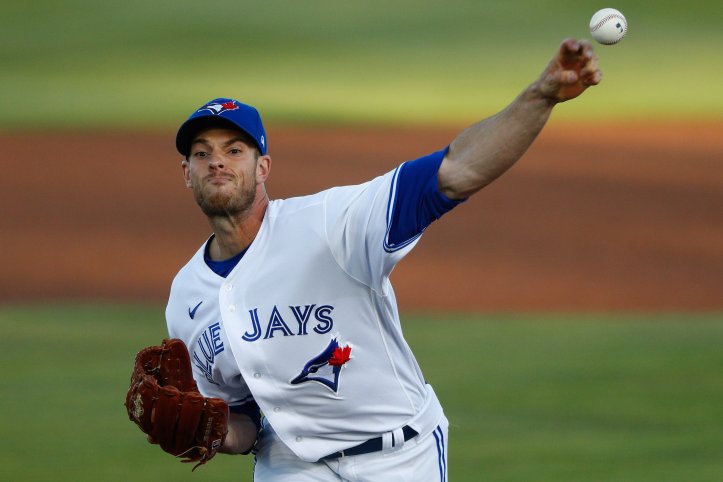