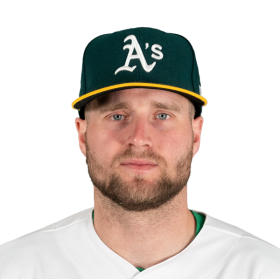 He initially attended Klamath Union High School. His family moved to Medford, Oregon going into his senior year in order to le...

He initially attended Klamath Union High School. His family moved to Medford, Oregon going into his senior year in order to lessen his mother's commute to work. Following the move, Brown attended North Medford High School and was named first team All-Southwest Conference and second team OSAA Class 6A All-State as a senior. Both at North Medford and for the Medford Mustangs in American Legion, Brown was a teammate of Major League pitcher Braden Shipley.

Brown began his college career at Linn–Benton Community College, playing for two seasons and was named first team All- Southern Region by the Northwest Athletic Association of Community Colleges as a sophomore. He transferred to Lewis–Clark State College after his sophomore year at the recommendation of LBCC's head coach, Greg Hawk. He was forced to redshirt his junior season due academic issues. In his only season playing for the Warriors, Brown was named a second team NAIA All-American after posting a .386 average in while leading the NAIA with 23 home runs and driving in 82 RBIs (2nd in the NAIA) and scoring 78 runs (3rd) as the Warriors went on to win the 2015 NAIA World Series.

Brown was selected in the 19th round (578 overall) of the 2015 MLB Draft by the Oakland Athletics. After signing with the team, he was assigned to the Rookie League Arizona League Athletics before being promoted to the Vermont Lake Monsters of the Class A Short Season New York–Penn League after six games. He batted .289 with 19 doubles, three home runs, 35 RBIs and 32 runs scored and was selected to play in the New York–Penn League All-Star Game and was named the Lake Monsters' team MVP. He skipped Class A and began the 2016 season with the Class A-Advanced Stockton Ports, where he hit .241 with eight home runs and 53 RBIs. He was reassigned to the Ports again the next season and increased his offensive production dramatically. Brown was named a California League All-Star and the Player of the Month for August by Minor League Baseball and finished the season with a .270 average while leading the California League with 30 home runs and 109 RBIs. Brown spent the 2018 season with the AA Midland RockHounds, where he batted .283 with 14 home runs and 90 RBIs. He began the 2019 season with the AAA Las Vegas Aviators and was batting .297 with 37 home runs, second in the Pacific Coast League, at the time of his promotion to the Major Leagues.

The Athletics selected Brown's contract on August 26, 2019. He made his debut that night against the Kansas City Royals and recorded his first career hit, a single off Jorge López, in his first career at bat went 2-6 overall with an RBI and two runs scored in the A's 19-4 win. 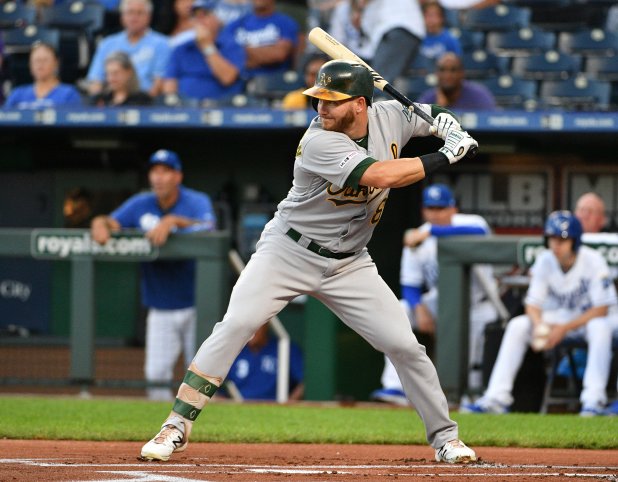 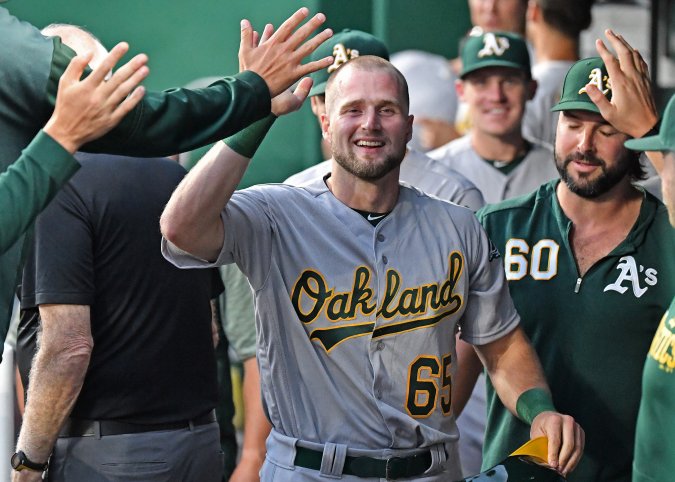 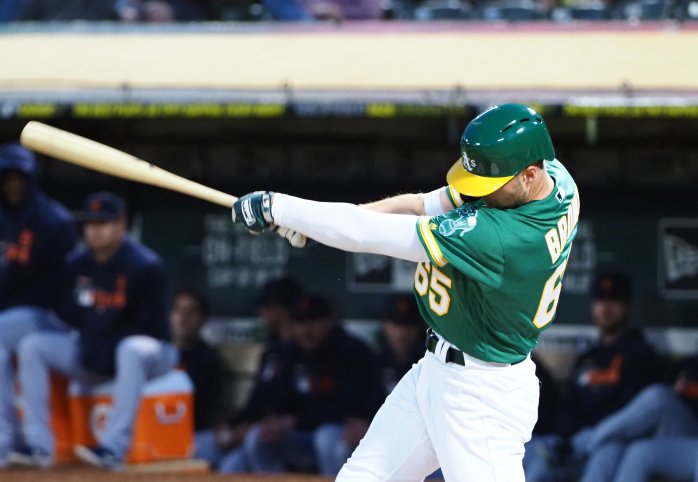 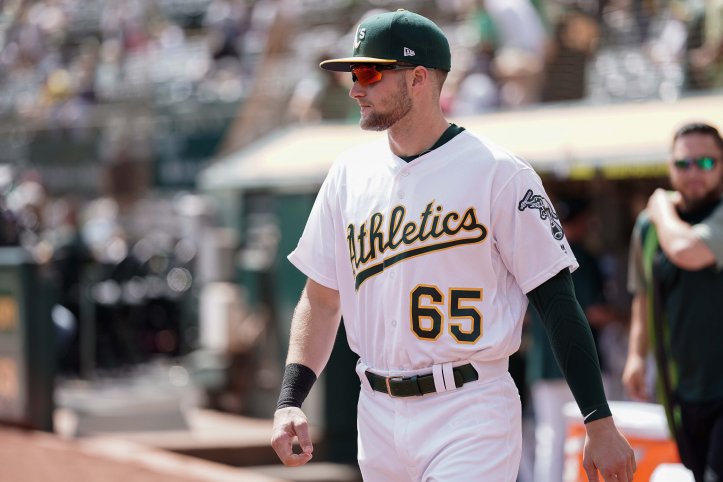 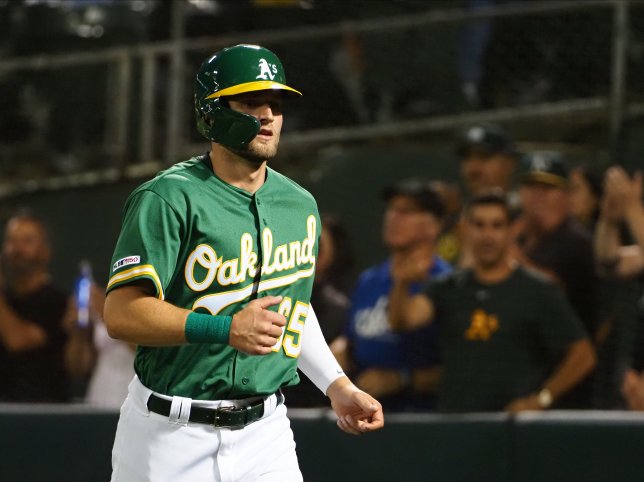 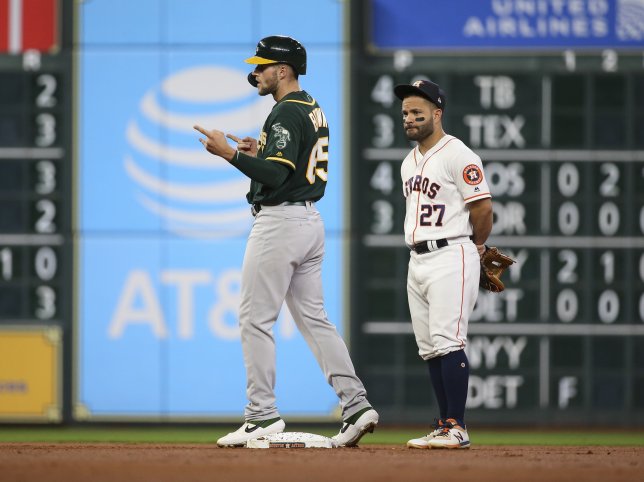 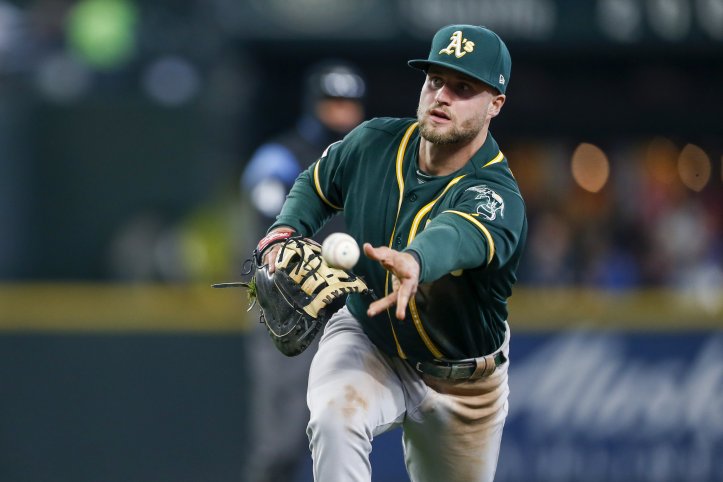 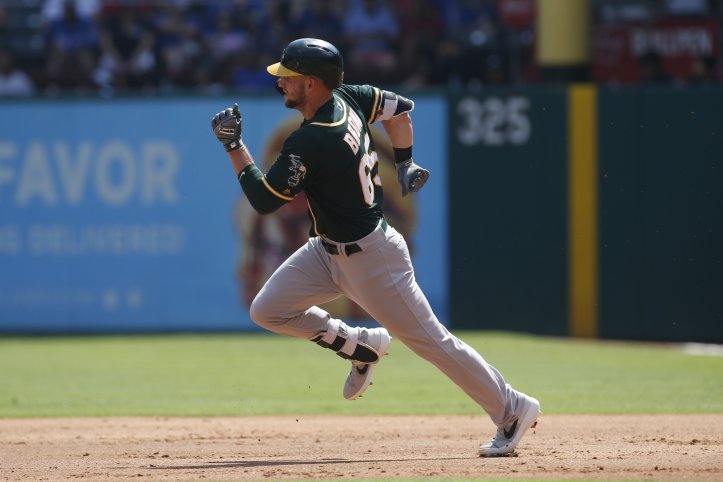