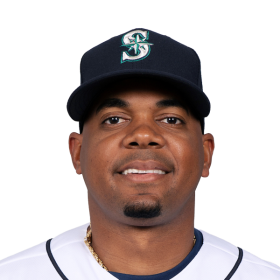 On April 23, 2018, the Red Sox traded Elías to the Seattle Mariners for a player to be named later (PTNBL) or cash considerations. They agreed on Eric Filia as th...

Following the departure of All-Star closer Edwin Díaz in the 2018 offseason as well as an early-season injury to newly-acquired closer Hunter Strickland, Elías was used exclusively out of the bullpen especially in high leverage situations, ultimately becoming the team's new closer. In 44 games (47.0 IP) with the Mariners in 2019, he pitched to a 3.64 ERA with 14 saves. 45 strikeouts, and 17 walks. 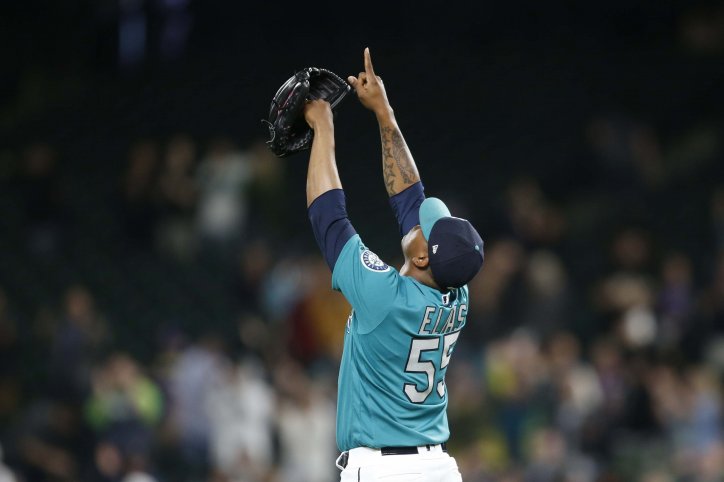 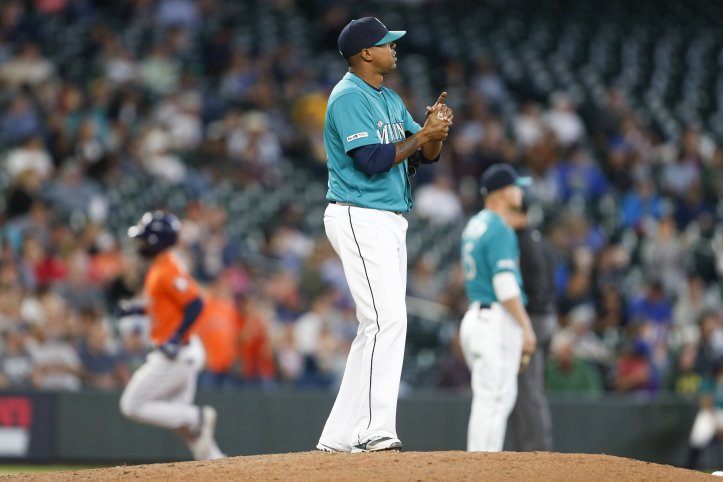 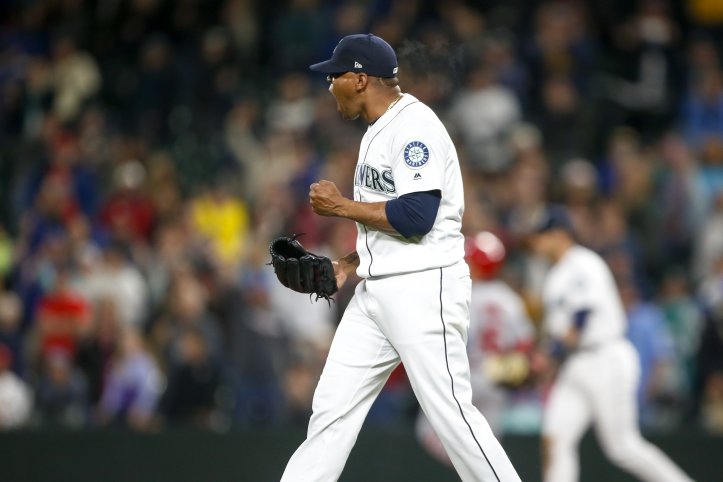 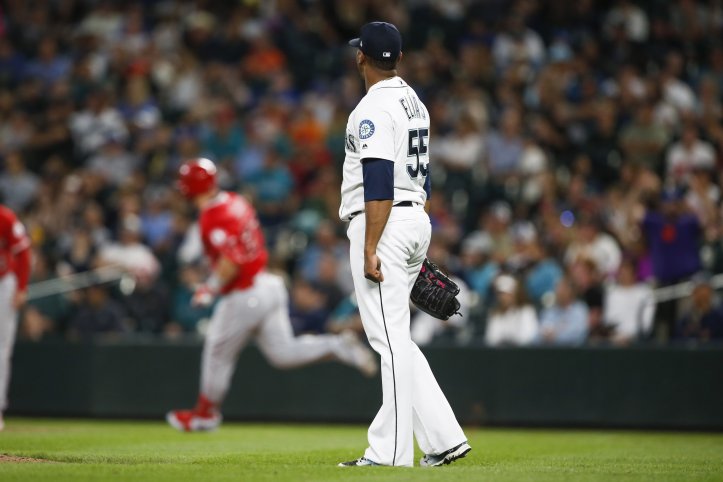 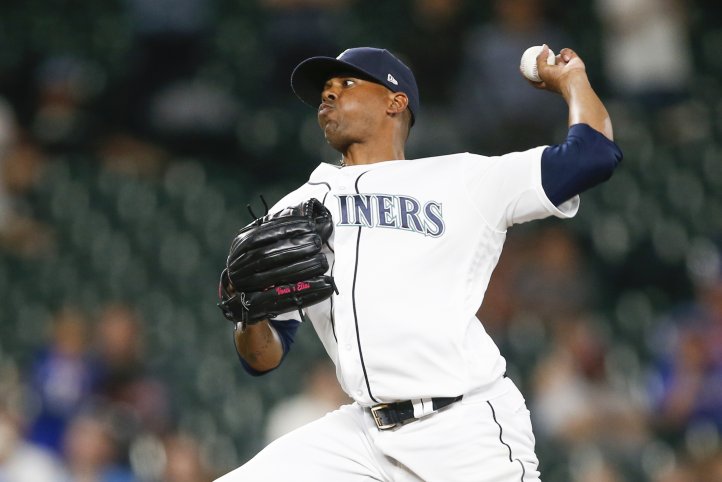