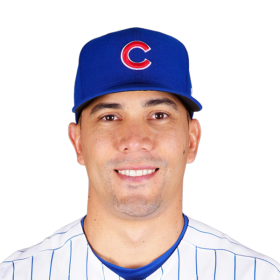 Ortega was signed as an amateur free agent in 2008 by the Colorado Rockies. He debuted with the Rockies on September 30, 2012. In 2013, Ortega started the season in Double-A and was released after 42 games. He signed with a Venezuelan team for the remainder of the season.

The Los Angeles Angels of An...

Ortega was signed as an amateur free agent in 2008 by the Colorado Rockies. He debuted with the Rockies on September 30, 2012. In 2013, Ortega started the season in Double-A and was released after 42 games. He signed with a Venezuelan team for the remainder of the season.

The Los Angeles Angels of Anaheim signed Ortega to a one-year contract on December 1, 2015. Ortega made the team out of spring training as a fourth outfielder. After injuries to their starting left fielders, Ortega was entrenched as the Angels left fielder. In 36 games, he hit .236 while displaying excellent defense and putting the ball in play, as he struck out just 16 times in 122 at-bats.

On February 12, 2021, Ortega signed a minor league deal with the Cubs which included an invitation to major-league spring training. On March 2, 2021, in a spring training game against the Kansas City Royals at Sloan Park, Ortega hit a 3 RBI, bases-clearing triple to give the Cubs a 3-0 lead in the 4th inning. A week later, he hit a walk-off grand slam at Sloan Park against Nik Turley of the Oakland Athletics. Despite his performance during spring training, Ortega did not make the Cubs opening day roster. He was however selected to the alternate site roster in South Bend, preceding the start of the delayed Minor League Baseball season. On May 26, 2021, Ortega was selected to the active roster. In his regular-season Cubs debut against the Pittsburgh Pirates, Ortega went 1 for 3 with a walk and a run scored. On May 29, 2021, Ortega hit both his first home run of the 2021 season and as a Cub against Ryan Hendrix of the Cincinnati Reds. In the month of July, Ortega hit .368/.419/.500 including a .378/.429/.578 slash-line following the All-Star break. On July 31, 2021, Ortega hit his third home run of the year against Joe Ross of the Washington Nationals, the most home runs he's ever hit in one season. On August 1, 2021, Ortega continued his hot streak hitting three home runs in one game, tying the club record and becoming just the 43rd Cub to do so. On August 23, 2021, Ortega ended the Cubs franchise record 13-game home losing streak at Wrigley Field with a walk-off 2-run home run against Daniel Bard of the Colorado Rockies. On August 25, 2021, Ortega stole home as apart of a double steal with Ian Happ. He became the first Cubs player to steal home since Billy Hamilton did so on September 27, 2020, also apart of a double steal. On August 28, 2021 during the Crosstown Classic, Ortega hit a grand slam against Lance Lynn of the Chicago White Sox as apart of the Cubs 7-0 victory. 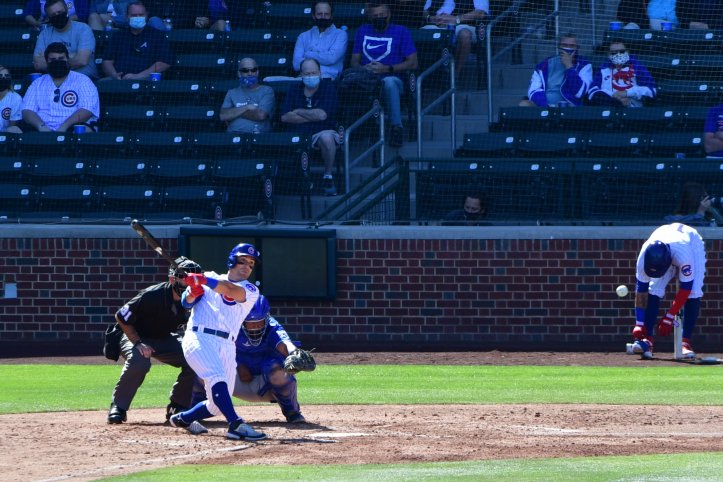 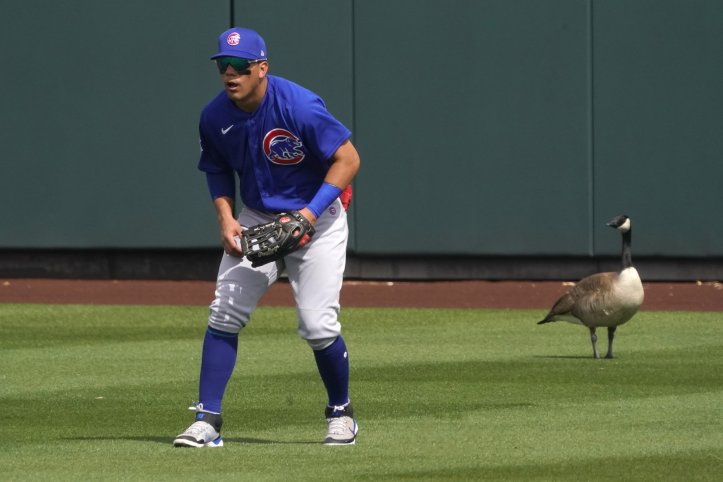 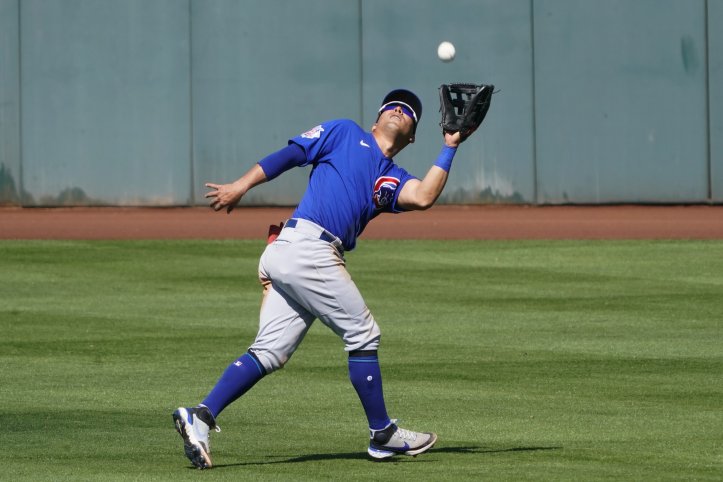 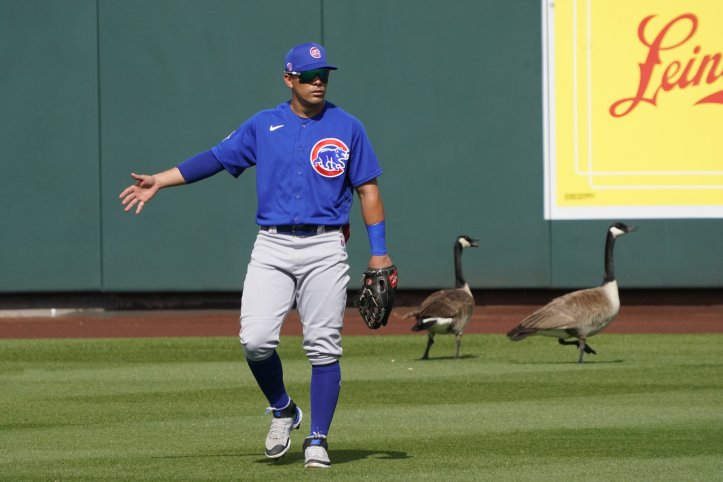 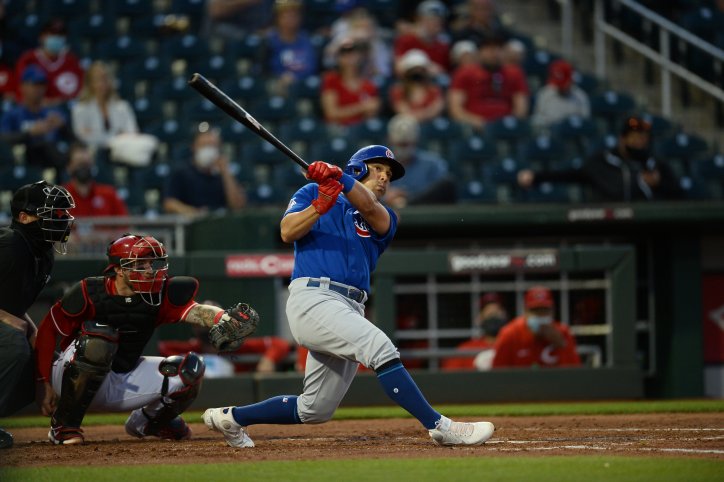