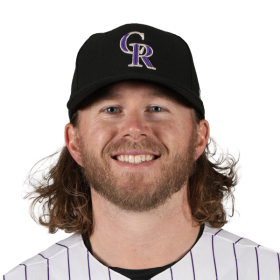 The Bungie Foundation reduces distress and suffering in children through entertainment and partners with humanitarian aid organizations in times of natural disaster and crisis. We will change the face of clinical entertainment across the globe, making it so that every hospitalized child has access to the resources needed for distraction, a sense of normalcy, and joy through the toughest moments of their lives. We do this work because we believe in the power of play to enable a child's development, bring about smiles and laughter, arm kids with the tools they need to cope with their situation, and support their emotional and mental well-being. 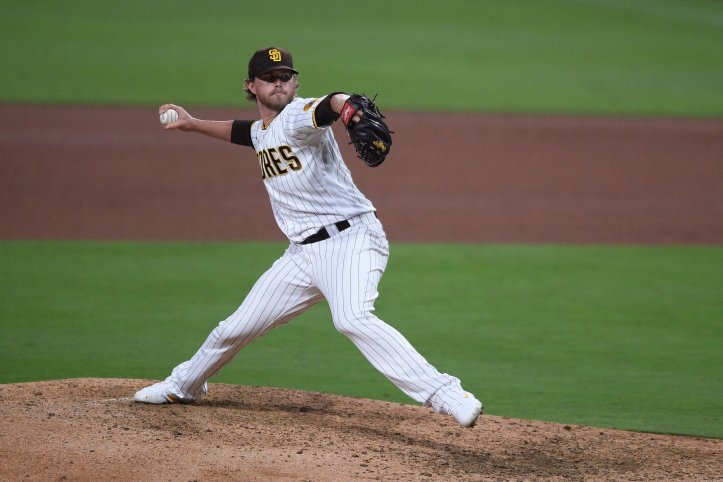 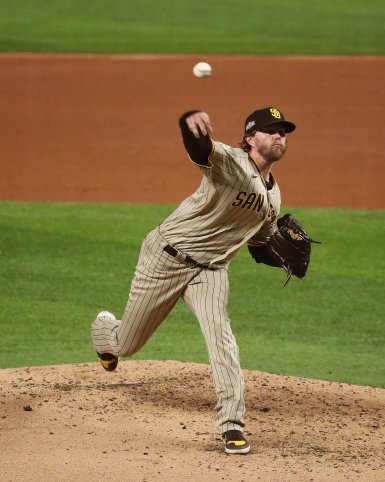 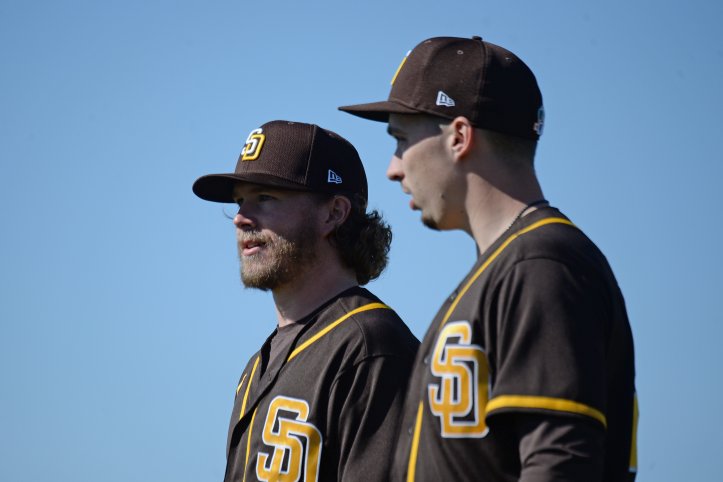