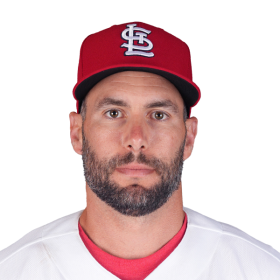 Phoenix Children’s has provided hope, healing and the best healthcare for children since its creation in 1983

His parents, David and Kim, met at the Rochester Institute of Technology. His mother is Catholic and his father is Jewish. Goldschmidt and his two younger brothers were raised Catholic. His Jewish great-grandparents Paul and Ilse Goldschmidt and his grandfather, Ernie (who now live...

His parents, David and Kim, met at the Rochester Institute of Technology. His mother is Catholic and his father is Jewish. Goldschmi...

His parents, David and Kim, met at the Rochester Institute of Technology. His mother is Catholic and his father is Jewish. Goldschmidt and his two younger brothers were raised Catholic. His Jewish great-grandparents Paul and Ilse Goldschmidt and his grandfather, Ernie (who now lives in Fort Lauderdale, Florida), escaped Nazi Germany in 1938 before the Holocaust. Goldschmidt said he and his two brothers "know our Jewish history and we respect those beliefs. We had both sides of it as kids. My dad's side, my mom's side. We were exposed to all of it." The Goldschmidt family moved from Wilmington to Dallas, and then to Houston, because of the flooring company his family owns. He grew up in The Woodlands, Texas, and attended The Woodlands High School and played for their baseball team. They won the state championship in 2006, with Goldschmidt playing as the team's third baseman.

The Los Angeles Dodgers selected Goldschmidt in the 49th round of the 2006 Major League Baseball (MLB) draft. The Dodgers knew he was a long shot to sign with them, but selected him nonetheless. Goldschmidt played with the son of one of the Dodgers' scouts. He enrolled at Texas State University to play college baseball for the Texas State Bobcats baseball team. He was named the Southland Conference hitter of the year in 2008 and 2009, Southland player of the year in 2009, and was a third-team All-American as a junior in 2009 after hitting .352 with 18 home runs and 88 runs batted in (RBIs) in 57 games played. Goldschmidt set Bobcat career records with 36 home runs and 179 RBIs.

The Arizona Diamondbacks selected Goldschmidt in the eighth round, with the 246th overall selection, of the 2009 Major League Baseball draft. He signed with the Diamondbacks, receiving a $95,000 signing bonus. The Diamondbacks assigned Goldschmidt to the Missoula Osprey of the Rookie-level Pioneer League, where he hit .334 and 18 home runs along with 62 RBIs in his first 74 professional games. The 18 home runs were a Missoula franchise record. The following year, playing for the Visalia Rawhide in the Class A-Advanced California League, he hit 35 home runs, the most for all Class A players, and one behind Mike Moustakas and Mark Trumbo for the Joe Bauman Home Run Award. He was selected as an all-star and won the California League Most Valuable Player Award. He was also named the Arizona Diamondbacks Minor League Player of the Year.

In 2011, Goldschmidt played for the Mobile Bay Bears of the Class AA Southern League. He had a .306 batting average, 30 home runs, and 94 RBIs in 103 games played through the end of July, leading all minor leaguers in home runs and RBIs, while his 82 walks was third-best. After the season, Goldschmidt was again named the Diamondbacks' player of the year, a Baseball America first-team Minor League All-Star, Class AA all-star first baseman, Southern League all-star first baseman, and the Southern League's Most Valuable Player.

Before the 2013 season, the Diamondbacks and Goldschmidt agreed to a $32 million contract covering the 2014 through 2018 seasons with a club option for the 2019 season worth $14.5 million. He would not have been eligible for salary arbitration until the 2014–15 offseason and free agency until the 2017–18 offseason. Goldschmidt was selected to the National League's team in the 2013 Major League Baseball All-Star Game.

On June 10, 2015, Goldschmidt hit his 100th career home run against Brett Anderson of the Los Angeles Dodgers. At the time of his 100th home run, Goldschmidt was sixth on the Diamondbacks' all-time home run list. Later that year, Goldschmidt was again the starting first baseman for the National League in the All-Star Game. Goldschmidt attained a .321 batting average with 33 home runs and 110 RBIs, with a major-league leading 29 intentional walks, in 2015. He also was 2nd in the league in power-speed number (25.7). He won his second Gold Glove Award and Silver Slugger Award. For the second time in three seasons, Goldschmidt was voted the runner-up for the National League Most Valuable Player Award, this time finishing behind Washington Nationals outfielder Bryce Harper.

On March 23, 2019, Goldschmidt and the Cardinals agreed to a five-year contract extension worth $130 million, spanning the 2020–24 seasons. The deal became the largest in team history, eclipsing the seven-year, $120 million contract with Matt Holliday signed in 2010. In his second game with the Cardinals against the Milwaukee Brewers, he hit three home runs and became the first player in Major League history to hit three homers in either his first or second game with a new team.

Goldschmidt was named voted the starting first baseman for the National League at the MLB All-Star Game, played at Dodger Stadium. In the first inning, he hit his first career home run in an All-Star Game. 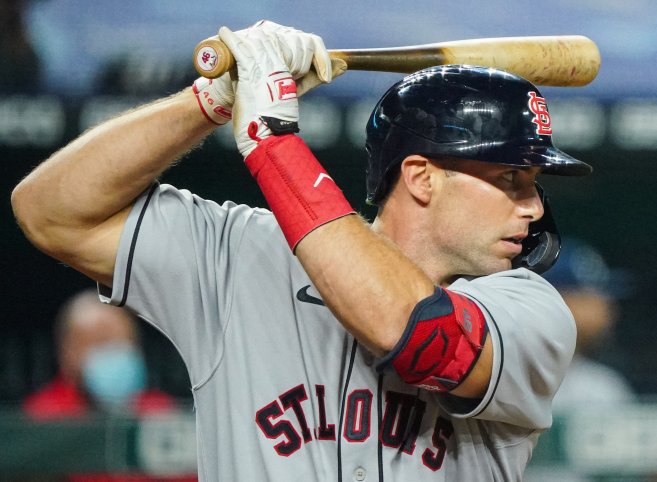 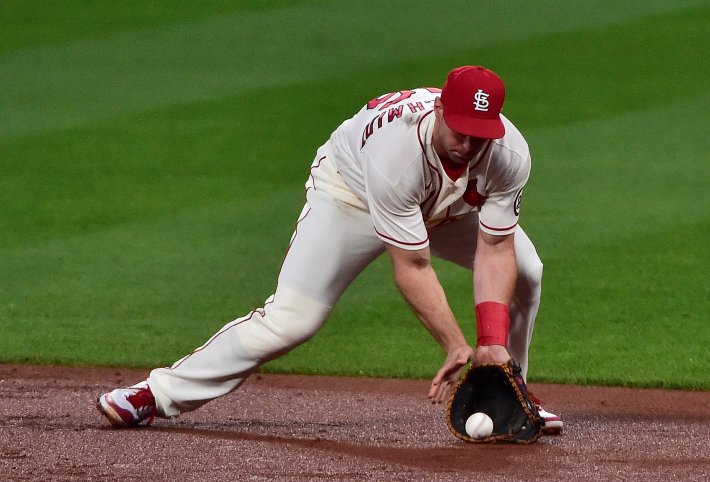 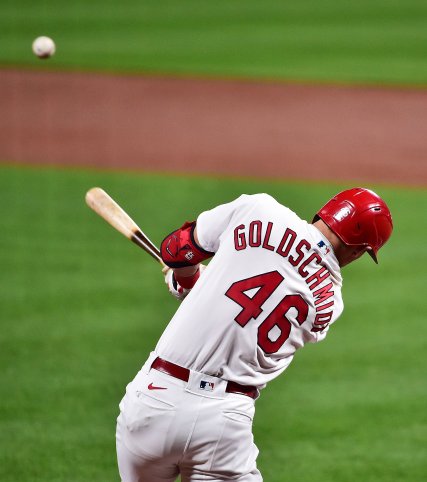 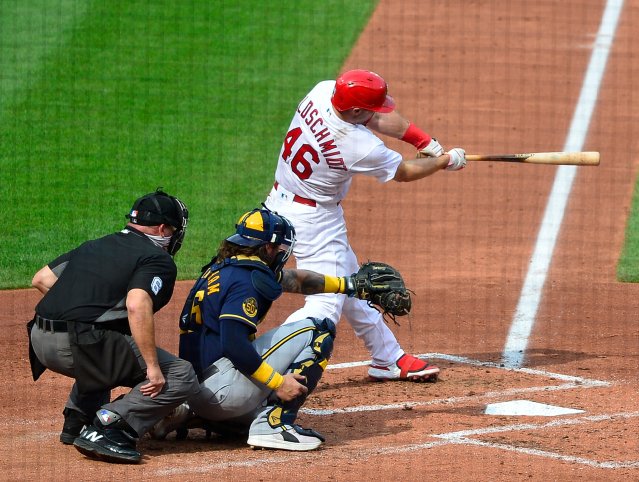 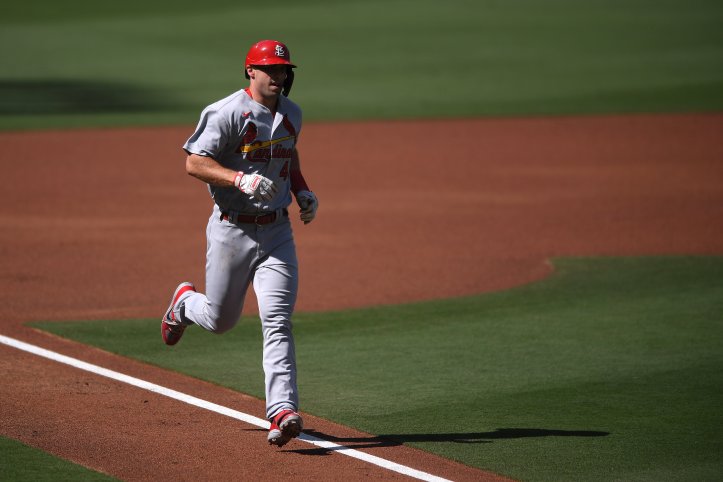 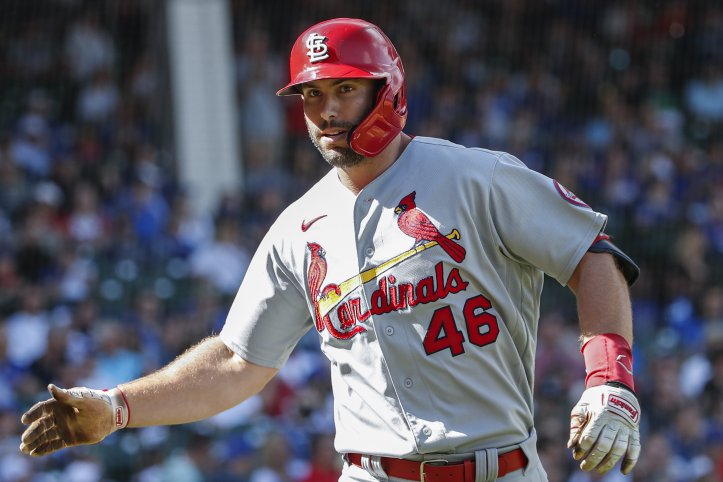 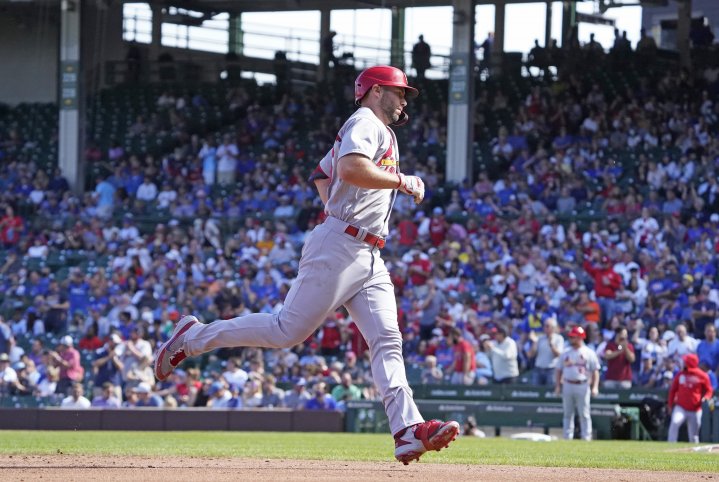 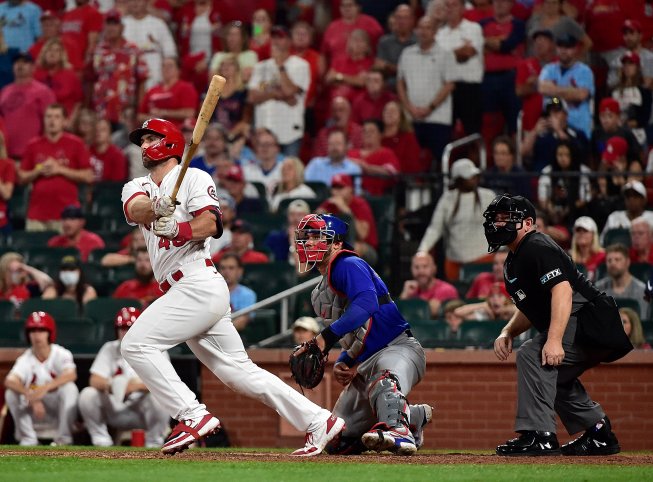 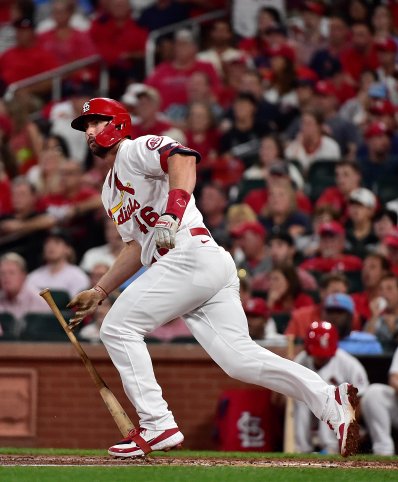 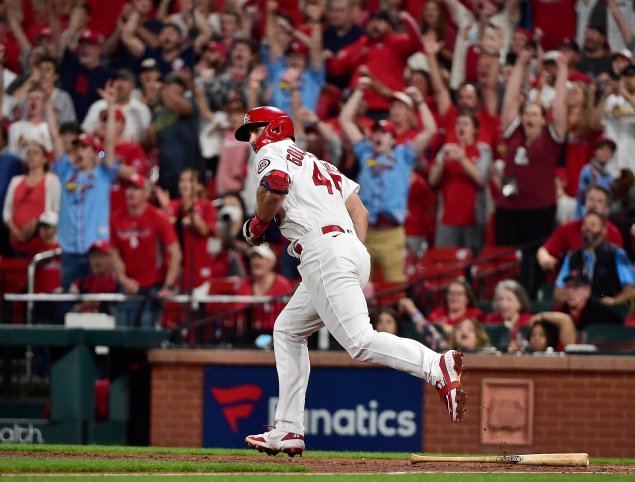