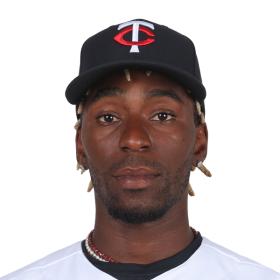 Gordon attended Olympia High School in Orlando, Florida. As a junior in 2013, he was the Florida Gatorade Baseball Player of the Year. He hit .505 with two ho...

Gordon attended Olympia High School in Orlando, Florida. As a junior in 2013, he was the Florida Gatorade Baseball Player of the Year. He hit .505 with two home runs and 30 runs batted in as a batter and as a pitcher, he was 5–1 with a 0.78 earned run average (ERA), 44 strikeouts, and five saves in 35 2⁄3 innings pitched. As a senior, he batted .512 with 6 home runs and 28 RBIs in 28 games, leading his team to the Class 8A regional semifinals. He signed a letter of intent to play baseball at Florida State University.

Gordon was considered one of the top prospects for the 2014 Major League Baseball Draft. He was selected as the fifth overall pick in the first round by the Minnesota Twins. He signed with the Twins on June 9, receiving a $3,851,000 signing bonus. He was assigned to the Elizabethton Twins where he batted .294 with one home run and 28 RBIs. He spent 2015 with the Cedar Rapids Kernels where he posted a .277 batting average with one home run, 58 RBIs, and 25 stolen bases. In 2016, he played for the Fort Myers Miracle, where, in 116 games, he batted .291 with three home runs and 52 RBIs. Gordon spent 2017 with the Chattanooga Lookouts where he batted .270 with a career-high of nine home runs and 66 RBIs. Gordon began the 2018 season with Chattanooga, hitting .333 over 42 games, before being promoted to the AAA Rochester Red Wings, where he hit .212 with two home runs and 29 RBI in 99 games.

The Twins added Gordon to their 40-man roster after the 2018 season. He was assigned to Rochester at the end of spring training.

On April 23, 2021, Gordon was promoted to the major leagues for the first time. He made his MLB debut on May 6 as the starting second baseman against the Texas Rangers. In the game, he registered his first stolen base and his first major league hit, a single off of Rangers starter Jordan Lyles. On June 4, Gordon hit his first major league home run, a solo shot off of Kansas City Royals reliever Wade Davis.

Nick is not the only major leaguer in his family. His father, Tom Gordon, played in the major leagues from 1988 to 2009. His paternal half-brother, Dee Strange-Gordon, is also a major league player.

Gordon prides himself on being multifaceted and his off-the-field music career proves that he is more than just an athlete. Going by FLA$H G, Gordon has released several music videos with views totaling over 800,000. His latest single "YA!" is out now. 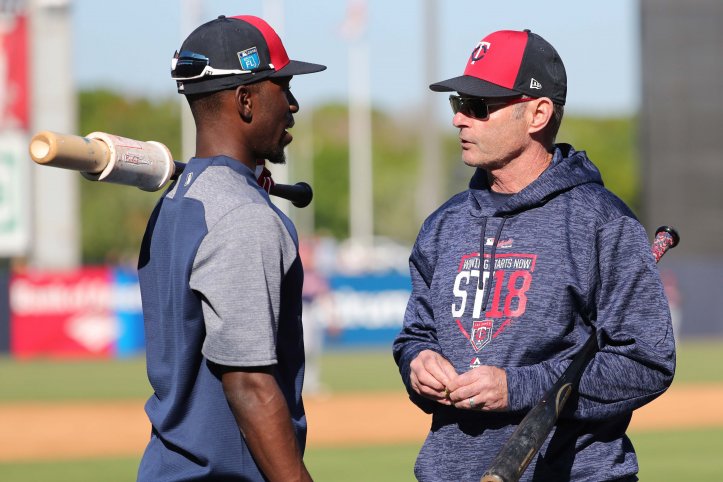 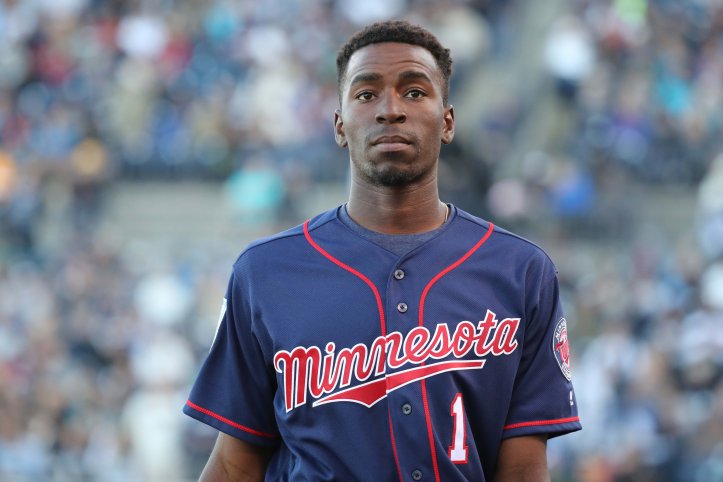 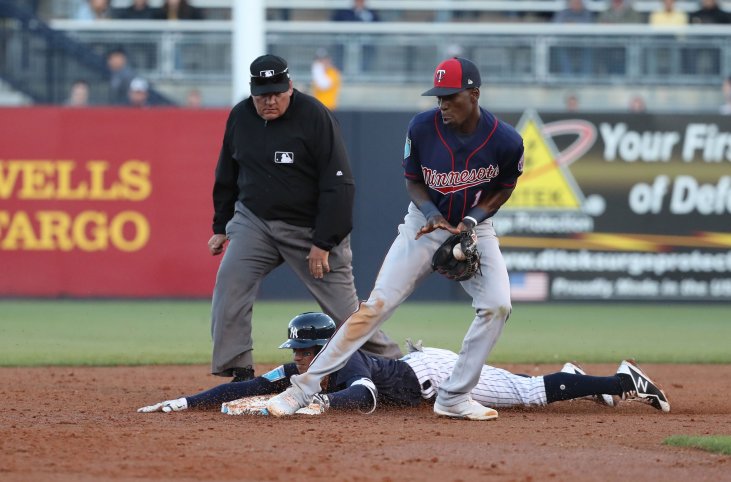 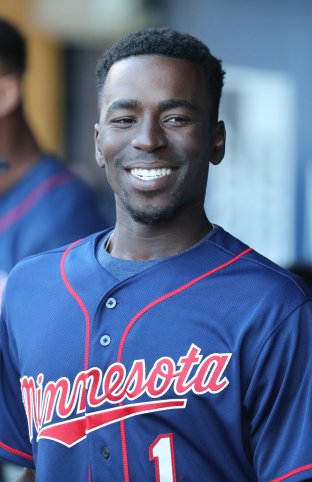 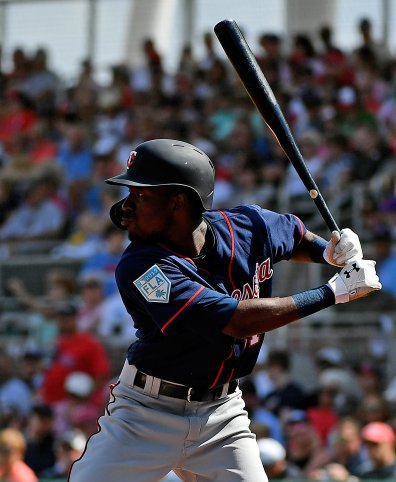 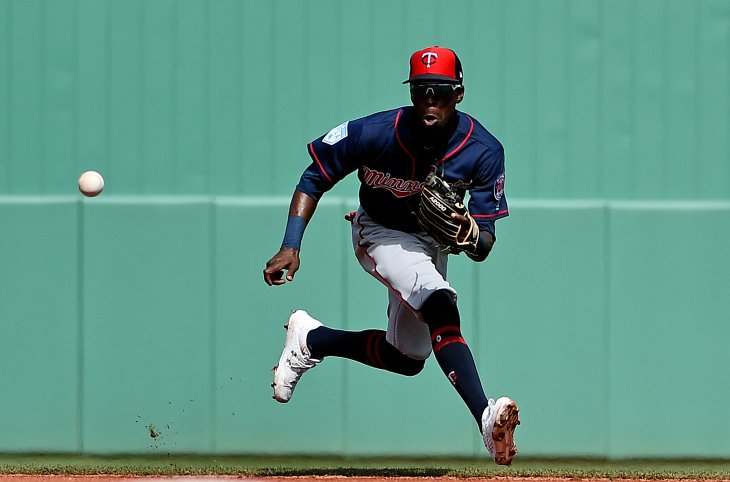 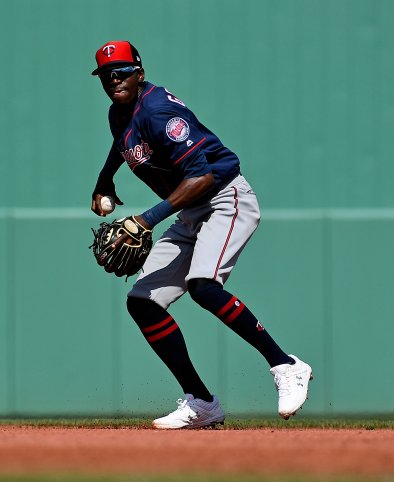 RT @kelseeynicoleee: U drive home wit no music you kno you had a day

RT @avbee5: This is one of my most precious friends, Kyla Barnett. She has been reported missing in Jackson, MS. If y'all can spread the ne…