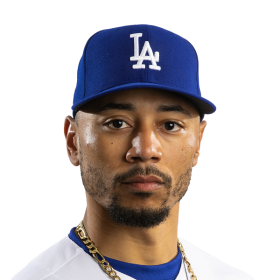 get involved
Involved in 9 charities
Pull Up Neighbor

Our Mission is simple. We are a black owned community response team focused on the health and well-being of minorities and vulnerable communities. Our Goal is to provide immediate and direct assistance to communities in need across the country.

get involved
Will To Live

We are dedicated to preventing teen suicide by improving the lives and the 'Will To Live' of teenagers everywhere through education about mental health and encouraging them to recognize the love and hope that exists in each other.

We are tackling the most pressing problems facing Los Angeles with a mission to improve education, health care, homelessness, and social justice for all Angelenos.

Founded in 1968 to provide necessary resources, supportive services, & a voice of advocacy to traditionally underserved communities.

get involved
The Jerry Manuel Foundation

Jerry Manuel had a vision along with the Faith to make it happen! The first ever Baseball Charter school in the Country! Watch the story here!

The Nigel Sylvester Foundation is a non-profit organization dedicated to transforming the lives of underserved youth, uniting diverse communities, and other charitable causes. The Foundation was established in 2021 by BMX Professional, Nigel Sylvester.

HOLA provides underserved youth with free, exceptional programs in academics, arts and athletics within a nurturing environment, empowering them to develop their potential, pursue their education and strengthen their communities.

In 2018, while with the Red Sox, he became the first player in MLB history to win the Most Valuable Player, Silver Slugger, Gold Glove, batting title, and World Series in the same season.

In 2018, while with the Red Sox, he became the first player in MLB history to win the Most Valuable Player, Silver Slugger, Gold Glove, batting ti...

In 2018, while with the Red Sox, he became the first player in MLB history to win the Most Valuable Player, Silver Slugger, Gold Glove, batting title, and World Series in the same season.

Betts was drafted by the Red Sox in 2011, and made his MLB debut in the 2014 season, splitting time between second base and the outfield. He became the Red Sox center fielder in 2014, before moving to right field in 2016. As a relatively short natural second baseman with a high contact rate and a high level of production when pulling the ball, Betts has been compared to former Red Sox teammate Dustin Pedroia.

Betts finished the 2020 season hitting .292/.366/.562 with 47 runs (4th in the NL), 16 home runs (3rd), 39 RBIs, a .928 OPS, and 10 stolen bases. On his way to his second World Series over a three-season span, Betts made three straight series saving defensive gems in elimination games for the Dodgers in the NLCS against the Atlanta Braves. In the World Series clincher, Betts scored twice and hit a home run. Betts also homered in Game 5 of the ‘18 World Series, when the Red Sox went on to clinch. He became the ninth player to homer in multiple World Series clinchers, and just the second to do it with different teams — joining Reggie Jackson. His eight doubles in the postseason tied a major league record for most doubles in a single postseason. After the season, Betts was awarded his fifth consecutive Gold Glove (first in the National League) and his fourth Silver Slugger. He finished second in NL MVP voting behind Freddie Freeman of the Atlanta Braves.

Betts was selected to the 2021 National League All-Star Team, his first appearance with the Dodgers. He did not play in the game due to injury, having battled back and left shoulder trouble this year. He played in 122 games for the Dodgers, with a .264 batting average, 23 home runs, and 58 RBI.

Betts is also a professional tenpin bowler for the Professional Bowlers Association (PBA). He bowled a perfect game in the World Series of Bowling. 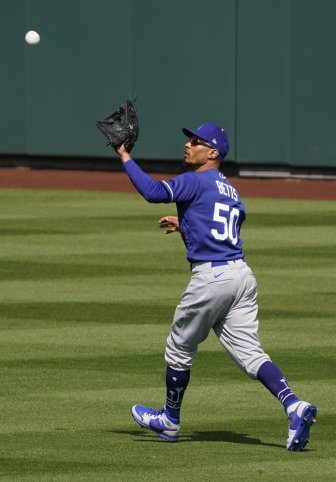 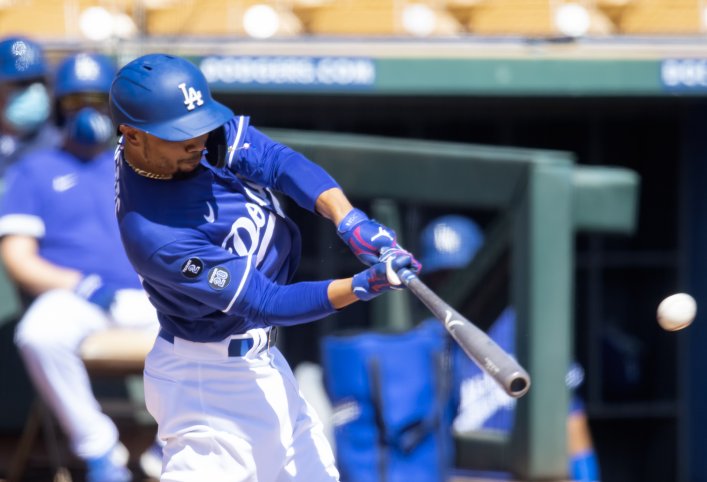 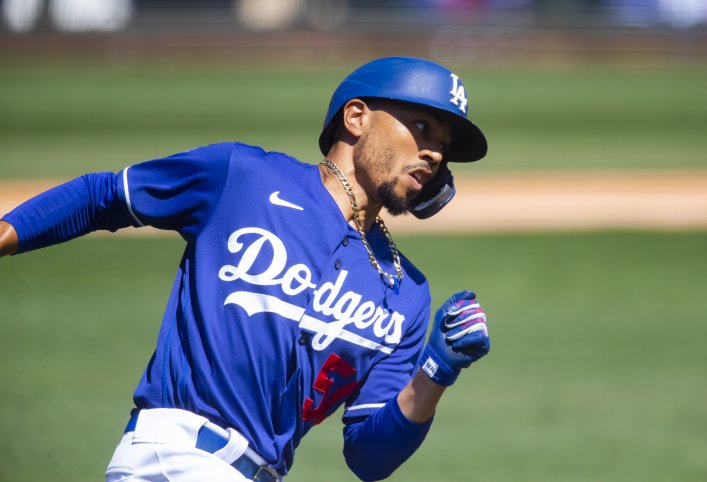 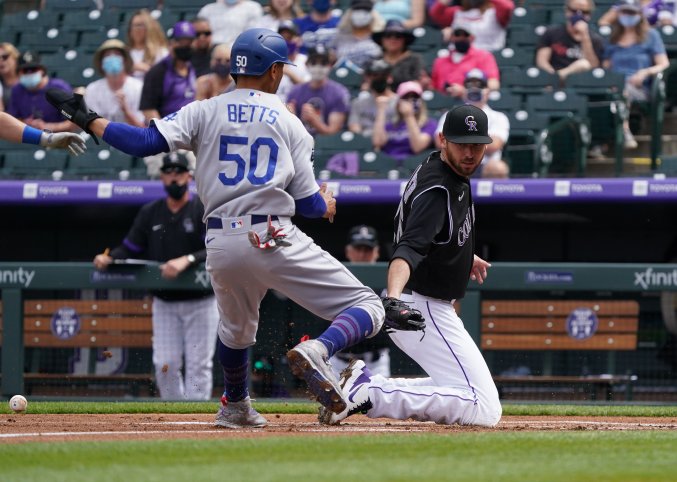 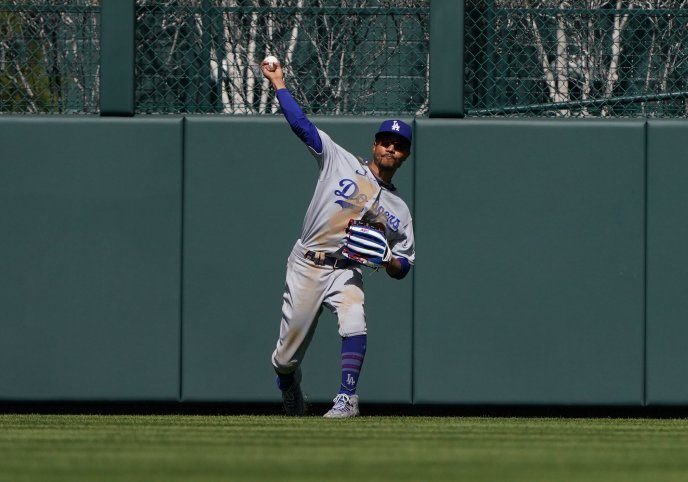 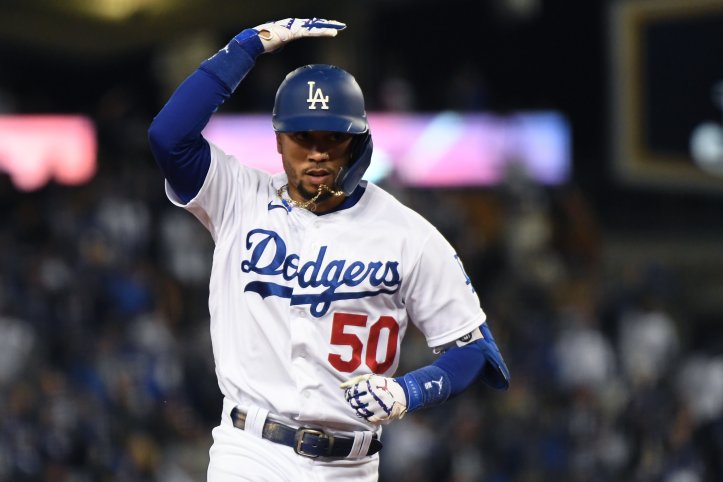 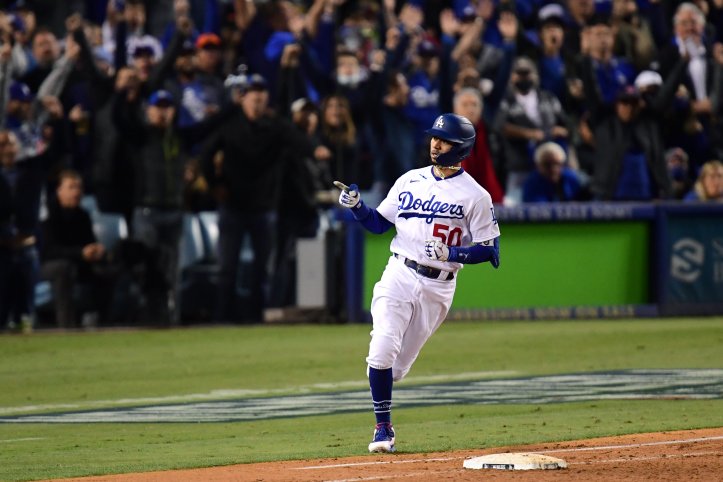 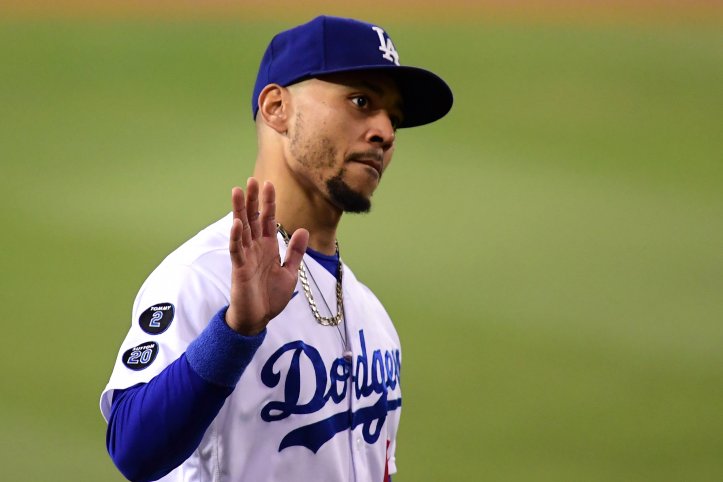 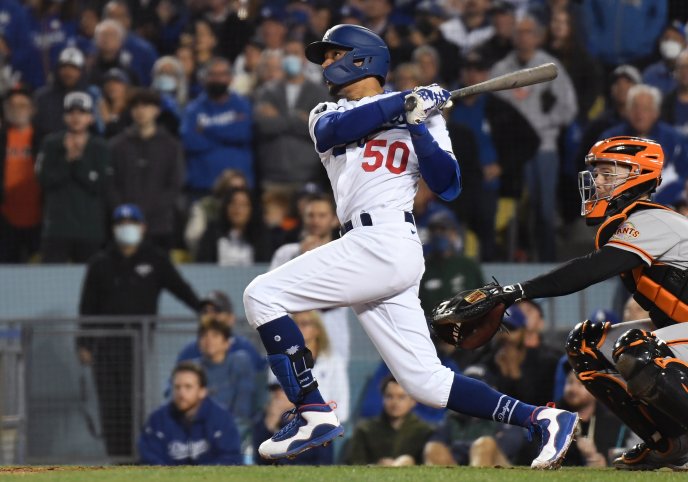 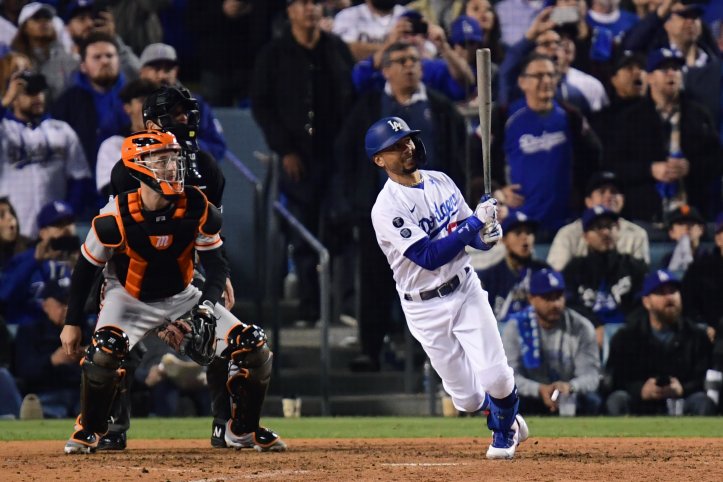