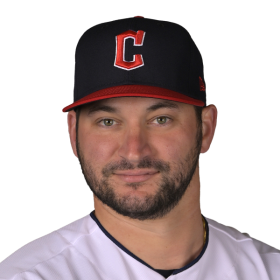 Zunino re-signed with the Rays on a one-year contract with a club option for 2022, worth $3 million in guaranteed money. On July 4, Zunino was named to the 2021 All-Star Game as a reserve. He homered against New York Mets pitcher Taijuan Walker in the game, becoming the second Ray with an All-Star Game home run. 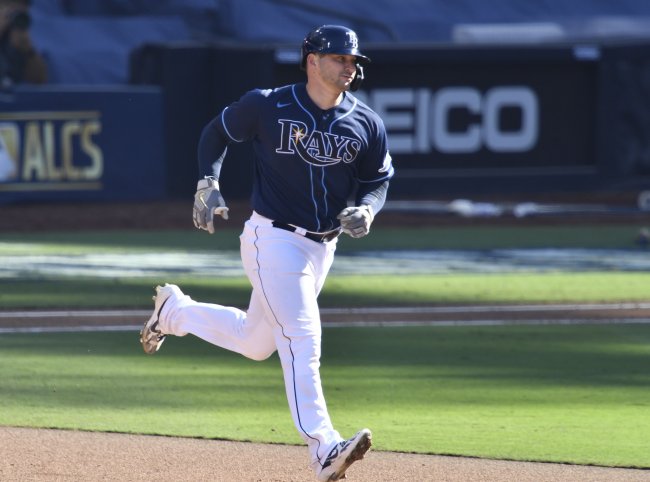 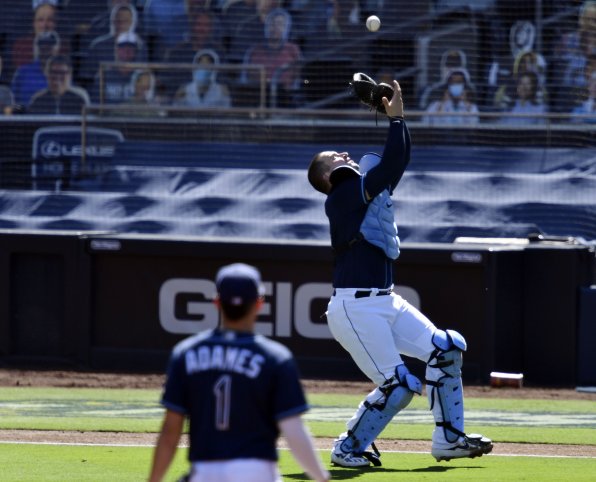 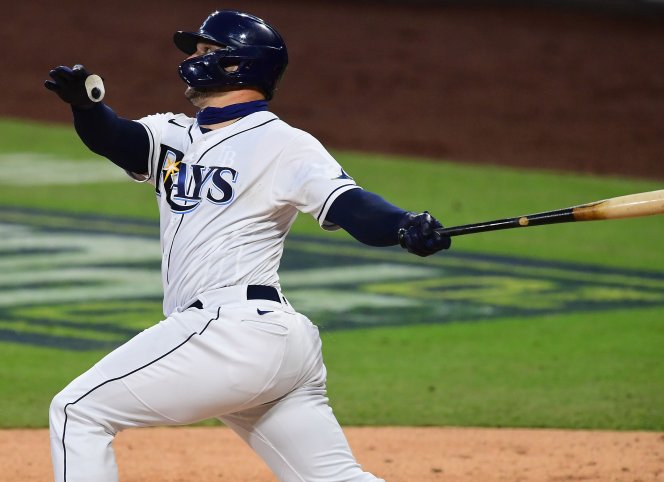 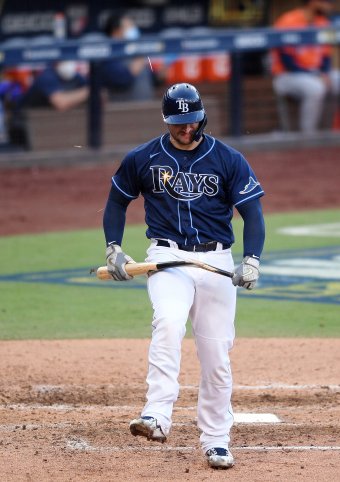 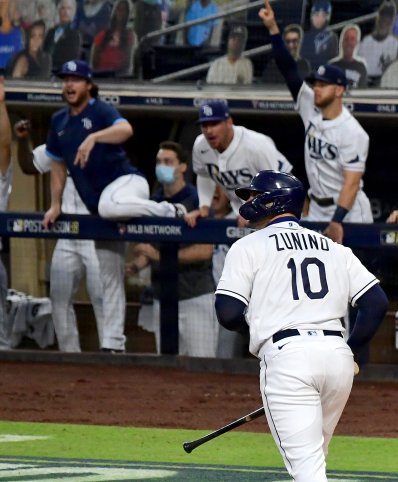 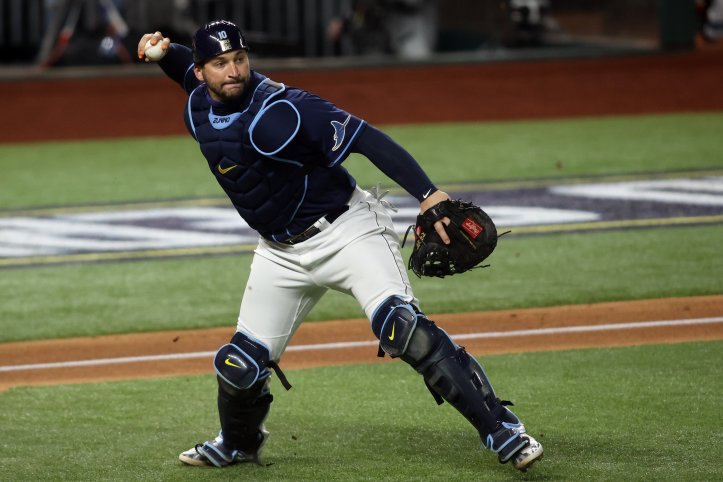 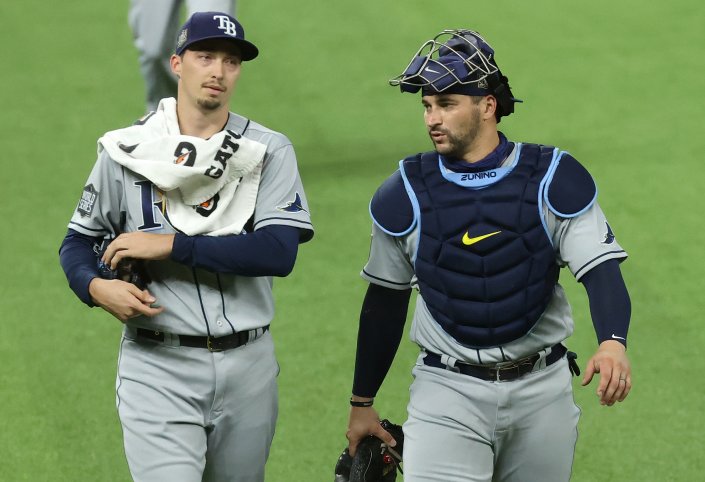 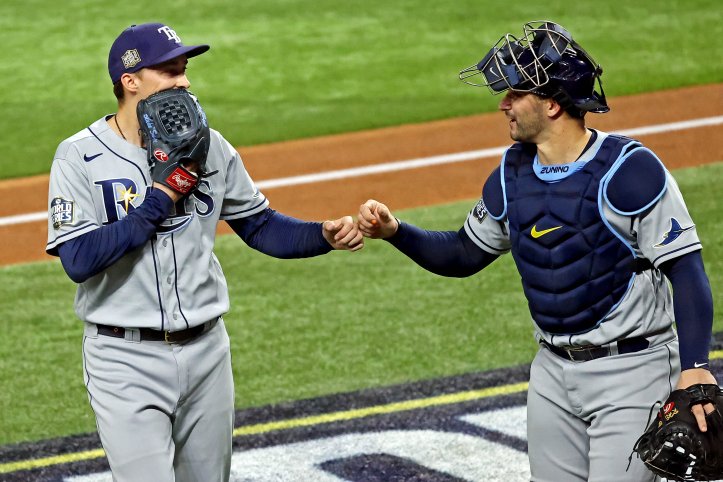 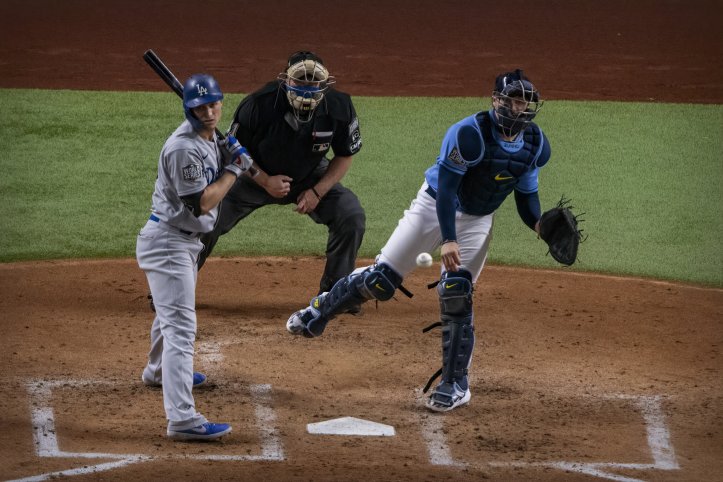 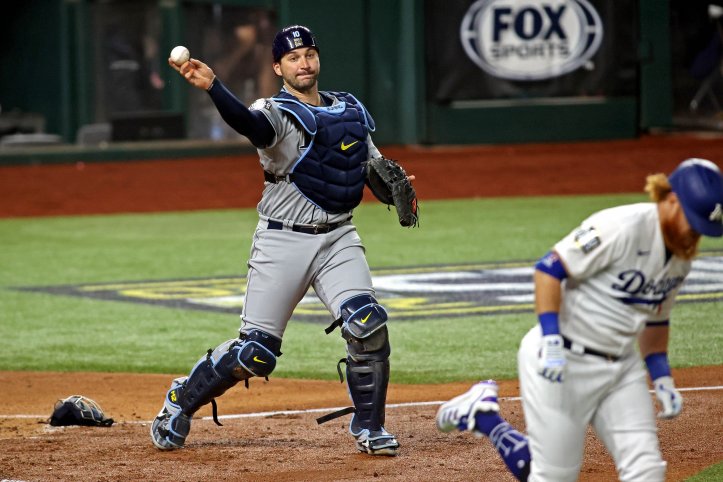 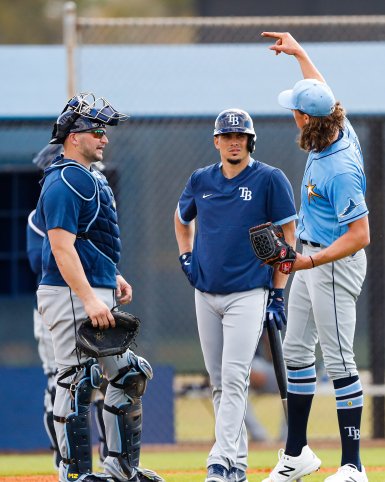