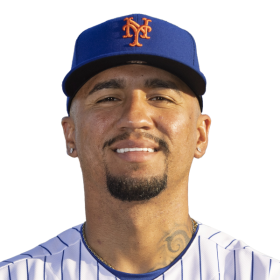 Pérez attended the Colegio Vocacional Para Adultos in San Juan, Puerto Rico. The Arizona Diamondbacks selected Pérez in the fifth round of the 2011 Major...

On July 25, 2018, the Diamondbacks traded Pérez and Brian Shaffer to the Tampa Bay Rays for Matt Andriese. With Wilson Ramos injured, the Rays promoted him to the major leagues the same day, and he made his major league debut the next day against the Baltimore Orioles. He got his first hit, a double, off of Alex Cobb that night. On August 31, Perez was placed on the 10-day disabled list with a strained left hamstring and would not play for the remainder of the season. Perez ended the season slashing .284/.304/.392 with one home run and 11 runs batted in. 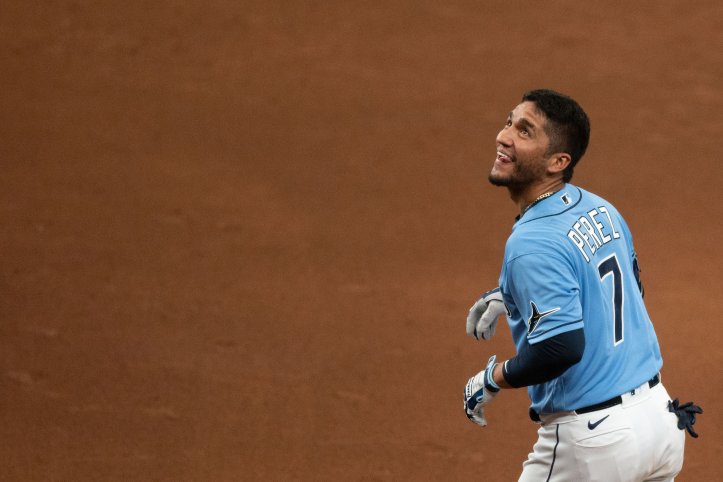 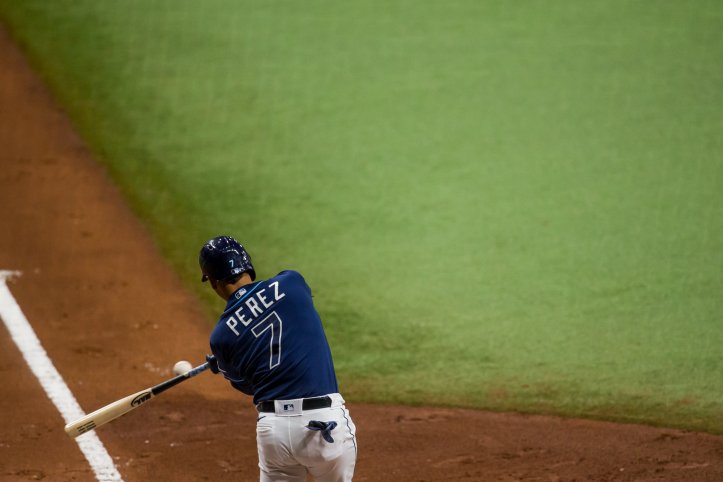 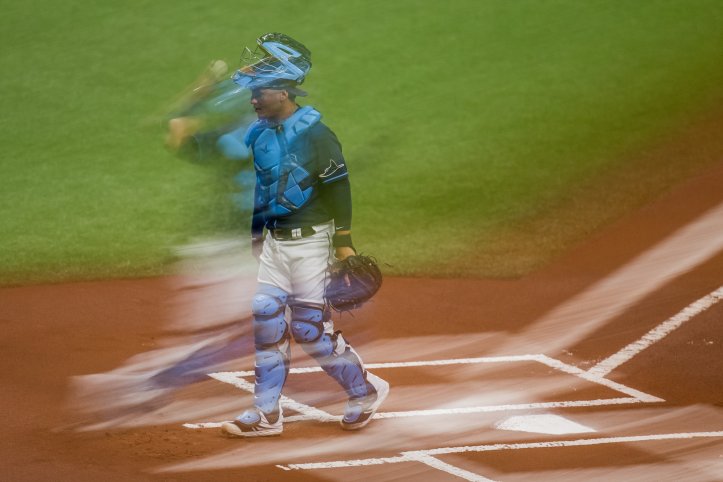 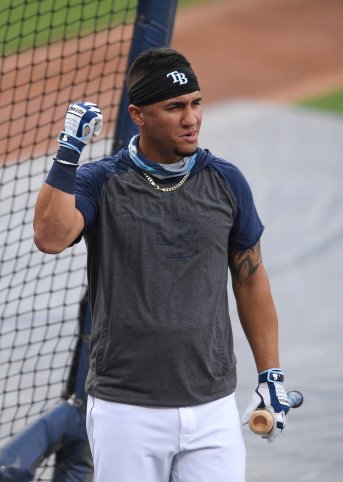 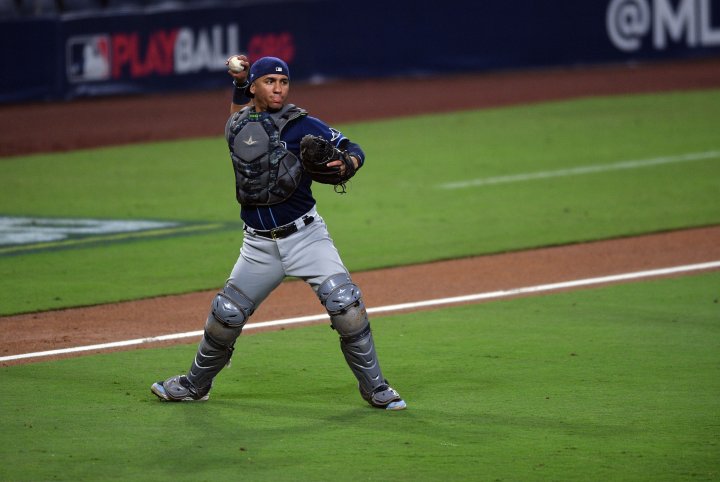 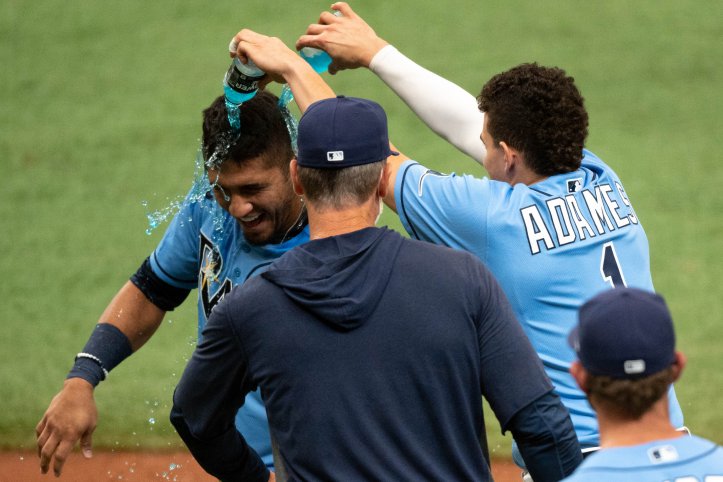 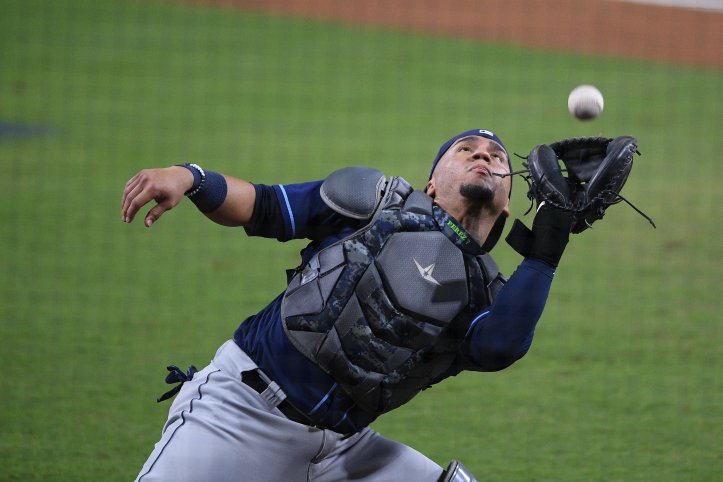 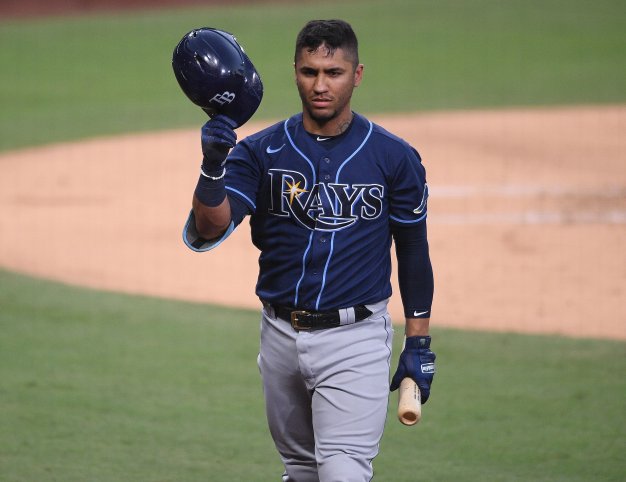 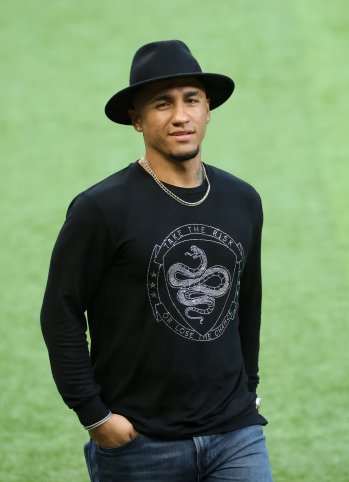 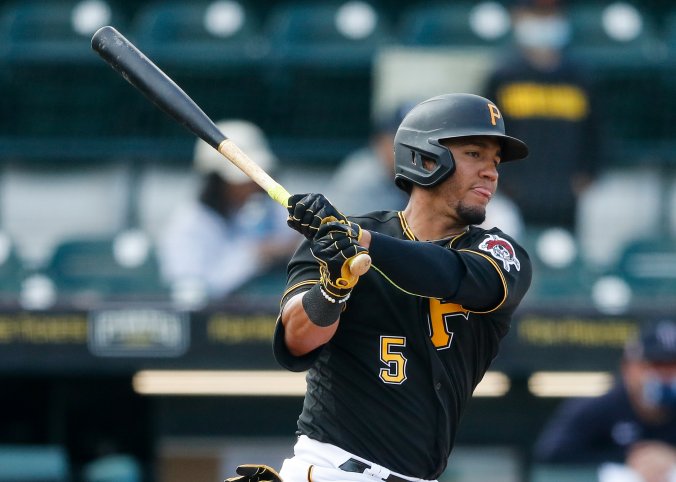 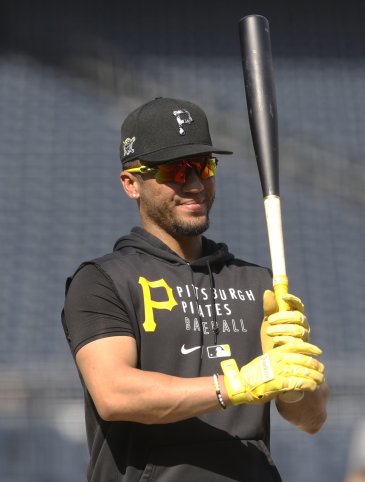 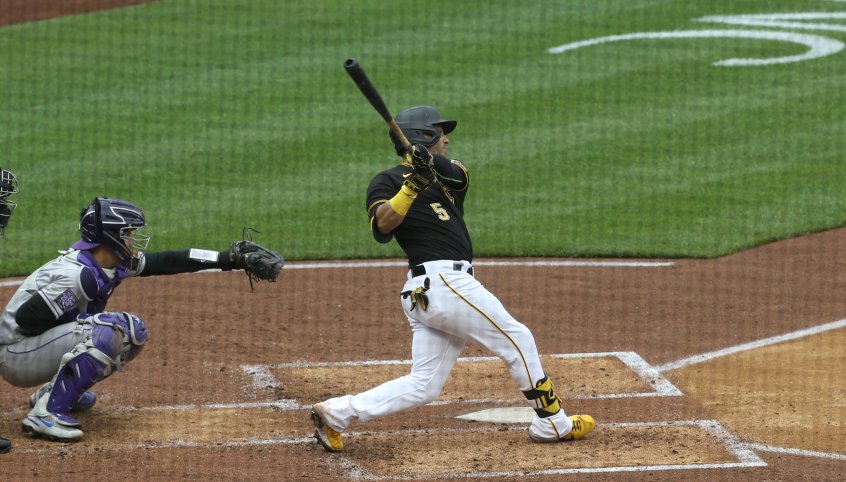 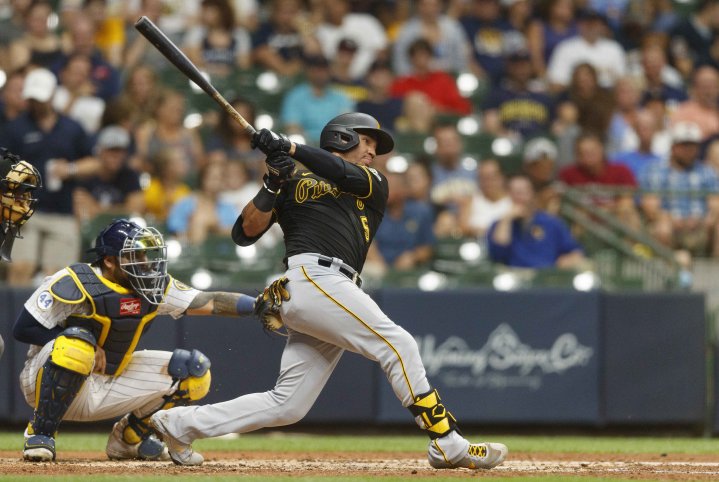 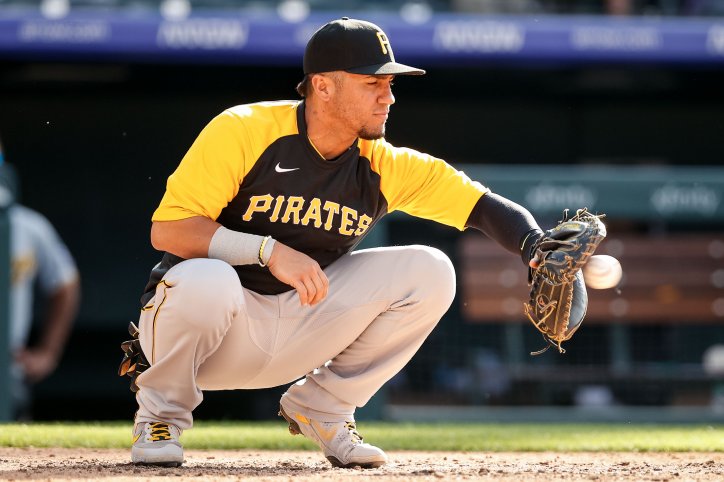